Points to very little (or no) interest. 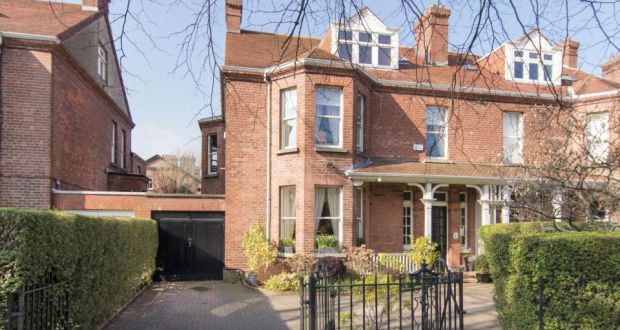 Sat at 2.95m with no interest, before additional reduction to 2.5m.

Note that 6 Herbert Park (the 3rd semi-d to appear on this road) was on the better south side of this road, and while it was lower in price again in 2014 (also failed at auction), it was a materially inferior version of 11 Herbert Park (or 3 Herbert Park) in my view, (as it really faced onto the busy Donnybrook road, and had an awkward back garden).

A fair deal for the buyers of 11 Herbert Park in my view. It obviously did not attract any non-domestic or ex. pat interest, and thus failed to make any real progress over the 2012 pricing of 3 Herbert Park (or even the 2014 pricing of 6 Herbert Park).

I do think the slowdown in London property, the world’s most extreme property bubble, and sterling weakness, is having an effect here. Irish ex. pats in London (and UK buyers), were important to high-end Dublin property prices in 2012-2014.

I think they are disappearing. Prices are showing this effect.

Buyers want to demolish that rear extension (no surprise) and do a 3 storey rear extension. Still think this house was a good deal for the buyers - great address, great location, etc. Some lovely rooms and they are rectifying the bad bits with their proposed works.