The Trump inner circle must have been infiltrated as part of the election stealing plot.
Despite hundreds of smoking guns and a mountain of slam dunk evidence of election theft, when Trump’s legal team got in front of judges, amazingly they said little or nothing.

What can I say? The USSA is even more corrupt than I first suspected and Trump looks to be completely isolated. Not a big loss anyway. He did literally nothing for his base in his four years, surrounded himself with the worst of the worst swamp creatures and did absolutely nothing to secure the election process from being rigged/manipulated/corrupted.

Well yes, he has isolated pretty much anyone with a working brain or political savvy who know he’s now a poisonous, busted flush but he’s not entirely isolated - he still has his army of gullible, worshipping followers:

Ex-Houston police captain accused of assault after holding man at gunpoint in...

A former Houston police captain was charged with assault on Tuesday after running a man off the road and holding him at gunpoint in an effort to prove what authorities have called a bogus voter fraud scheme.

And looks like he’s going to use his remaining days in office to pardon everyone associated with his presidency for their various actions, including himself. What a great and honest public servant #MAGA

Don’t worry Q will drop some hints and it’ll be grand.
#itshappening

I’m sure they’ll all come out, admit they were duped and have a chuckle at it all

Fairly sure Trump used this graphic in his 45 min address and presentation.

Check out this visual! So the NYTimes keeps a log of every change to their Presidential vote tallies. (We believe they get their info from Dominion Clarity) Now… check out the wild ride in Wisconsin where @realDonaldTrump is leading by 51% all night until a dump at 3:42AM 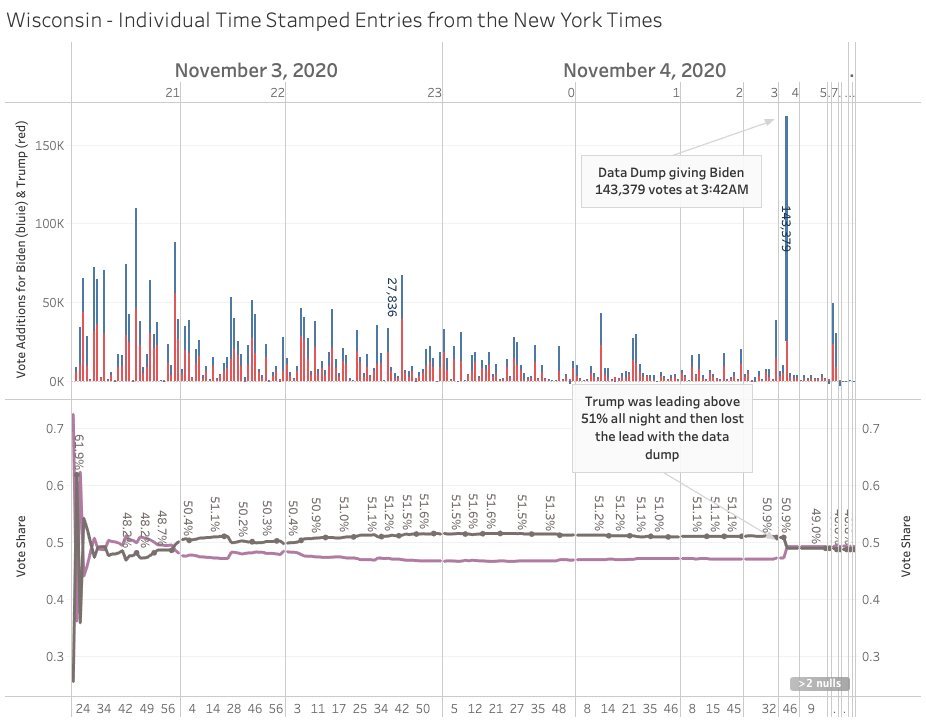 "This image-cast evolution voting machine has the physical ability to mark votes onto the ballot after the last time the voter sees the ballot… and that’s a DISASTER. " Princeton comp. science prof Andrew Appel shreds Dominion voting systems. America was warned.

BREAKING: Acting Defense Secretary Chris Miller has ordered a Pentagon-wide halt to cooperation with the transition of President-elect Biden - Via Axios

A senior Defense Department official sought to downplay the move, calling it “a simple delay of the last few scheduled meetings until after the new year.”

The Cyber Hack is far greater in the Fake News Media than in actuality. I have been fully briefed and everything is well under control. Russia, Russia, Russia is the priority chant when anything happens because Lamestream is, for mostly financial reasons, petrified of…

…discussing the possibility that it may be China (it may!). There could also have been a hit on our ridiculous voting machines during the election, which is now obvious that I won big, making it an even more corrupted embarrassment for the USA.@DNI_Ratcliffe @SecPompeo

What about the “watermarks on the ballots” from a new weeks ago and the so-called “sting operation”? Is that still a thing? 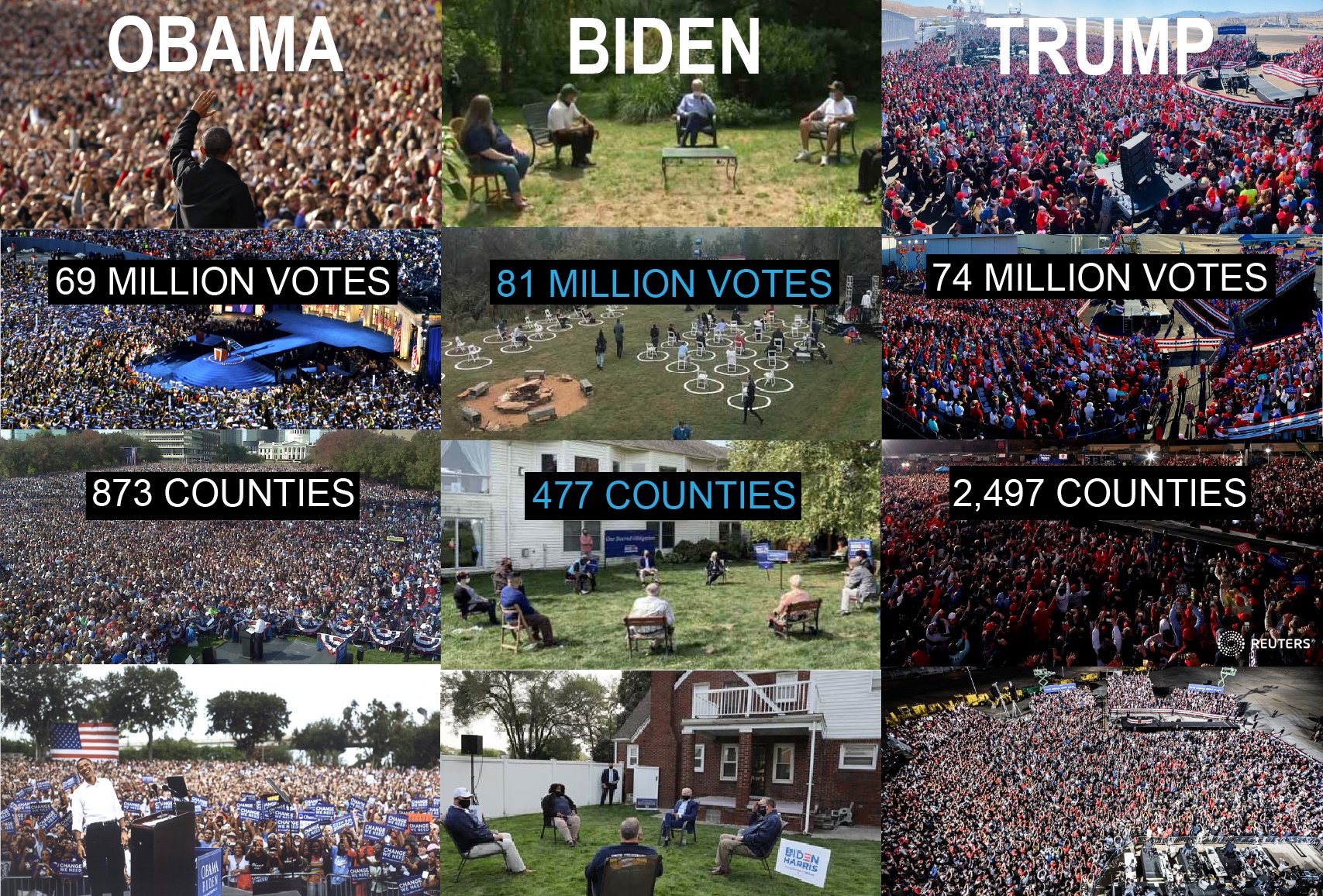 Some Bedtime Chany-tales as narrated by Still Bill Still.

doesnt seem to be, but there was an official hearing in Georgia’s senate yesterday, the first of its kind, in the aftermath of Peter Narvarro’s report.

On the ballots, no evidence has been admitted in any trial yet, which is key - they haven’t been allowed show the evidence anywhere. That will change soon.

Still think Trump stays in the Whitehouse on January 20th,.

Released by Wapo of course: 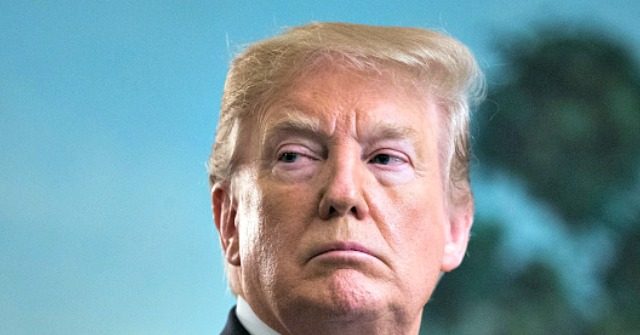 Trump Speaks to State Legislators on Call About Decertifying Election 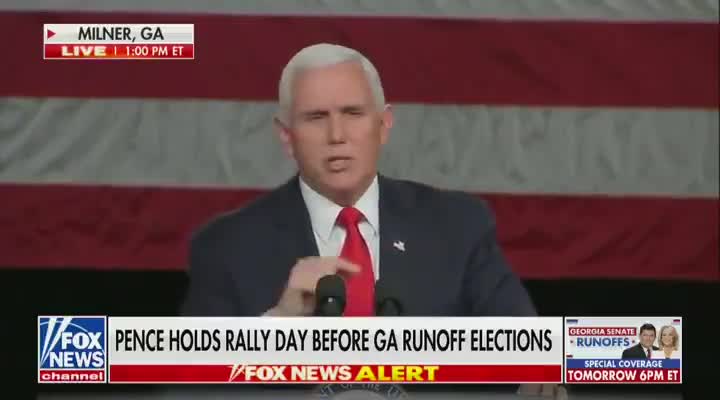 The media is going to lose their minds. 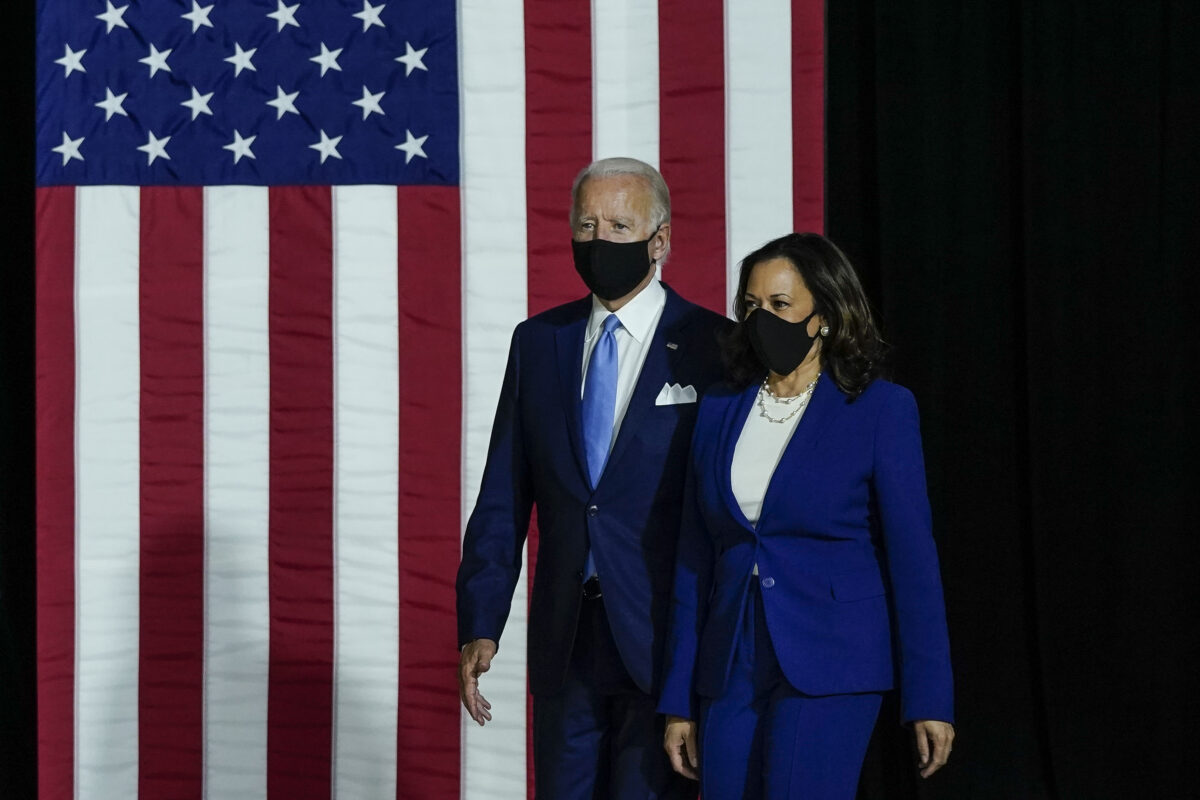 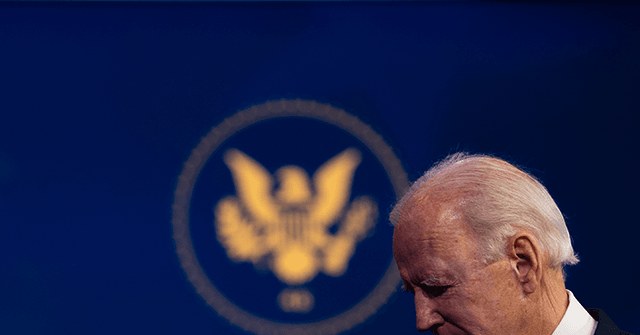 President-elect Joe Biden's inaugural celebration will be considerably smaller as organizers have canceled the parade. | Politics 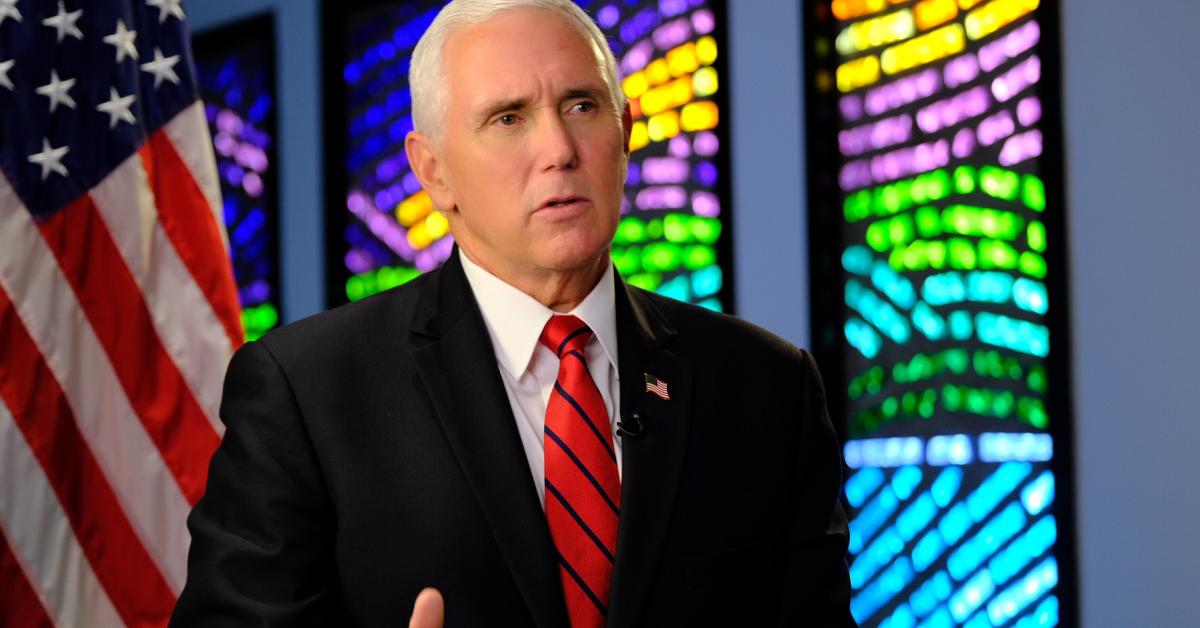 Lawmakers say they want more time to investigate the irregularities that occurred in their respective states.

More than 100 state legislators from contested battleground states have asked Vice President Mike Pence to delay by 10 days the congressional certification of the elections in their states so they can have more time to investigate irregularities and illegalities.

The dramatic requests, delivered in various letters on the eve of a joint session of Congress, added intrigue and drama to a process that normally is pro forma.

While Pence has said he supports lawmakers who are concerned about the conduct of the November election, he has not indicated whether he’d be willing to go as far as delaying counting votes from states like Wisconsin, Michigan, Georgia, Arizona and Pennsylvania or whether such a manuever would be deemed constitutional by the Supreme Court.

“We write to ask you to comply with our reasonable request to afford our nation more time to properly review the 2020 election by postponing the January 6th opening and counting of the electoral votes for at least 10 days, affording our respective bodies to meet, investigate, and as a body vote on certification or decertification of the election,” one letter to Pence signed by 88 state Republican legislators read. “This action can be completed prior to the inauguration date, as required by the Constitution.”

It looks like that because the Republicans refused to admit defeat in the Presidential Election it looks like they have now lost the Senate.

They will soon be a party without a constituency. I predict that soon they will be routed from the Southern States and will struggle to have any impact in Georgia, Texas, Florida and Arizona.

Traditional Conservatism is dying in America. No party represents it any more which is very sad.

because the Republicans refused to admit defeat in the Presidential Election it looks like they have now lost the Senate.

You literally couldn’t be any more wrong !