The never elected McHugh had left the green party, she doesn’t believe that the path “to a just and free society lies in electoral politics”.

But she’s quick to call others fascists.

Gang of FFers vote against FG nomination in secret ballot 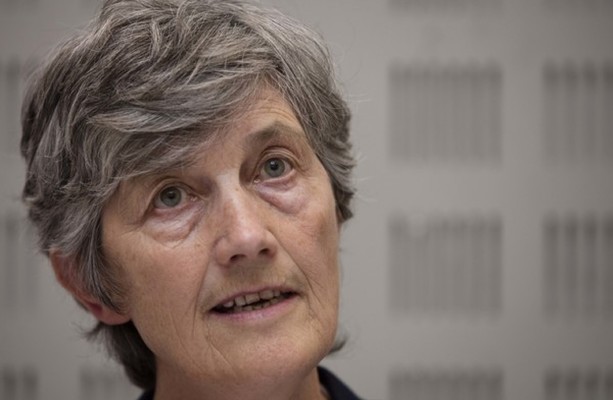 Or Catherine Martin’s gang. This government is not long for this world

It was Barzini all along

When do they qualify for pensions ?

It was 2 years, not sure if this has been changed. Unless FF and the Greens get their minions in line this coalition hasn’t a hope of reaching that milestone. 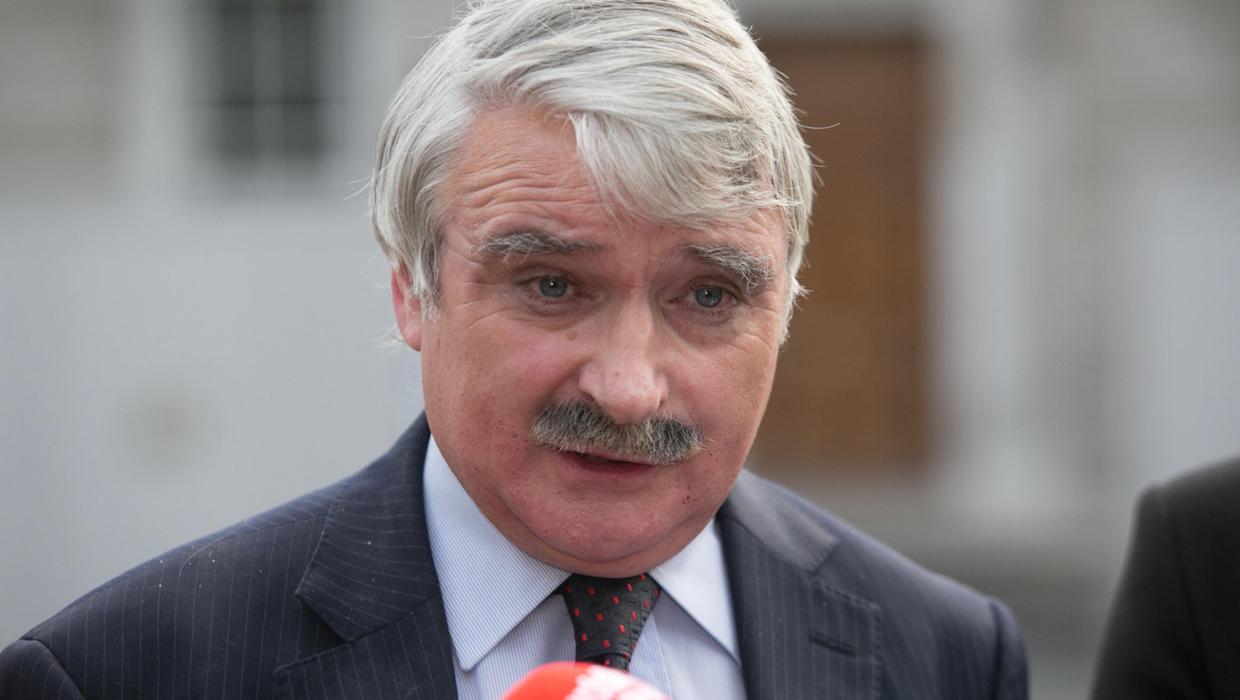 'They’re being singled out for punishment' - TD criticises halting of Covid...

SOCIAL Protection Minister Heather Humphreys has insisted the government is "not trying to pick on anybody" amid growing criticism of the halting of pandemic unemployment payments to recipients taking holidays.

Is this just posturing over relatively minor matters, or will they jump ship when a serious issue comes along?

Or is there is going to be a heave?

The current situation cannot continue indefinitely, someone will have to climb down.

I’d say Willie is just finding it hard not being able to go to 3/4 funerals a day, I knew for certain that my father was truly dead when he didn’t sit up out of the coffin to tell Willie to get out when he arrived at the undertakers. He also would be one of the most trenchant against the coalition with FG, holding a deep visceral hatred, dunno if he was in Barrys gang but he’s definitely not a fan of any FF leader that put them in coalition with FG. Maybe he’ll be thrown a bone of some sort to keep his mouth shut. His seat is safe though, one thing he’s very very good at is getting reelected.

You were spot on with your observation of an ingrained “militancy” within the young greens, but I was thinking, generationally probably more “petulance”, immaturity meets cyberspace socialisation which feeds on the retention of infantilism - 'cause the real world ain’t as frictionless and all-loving +1 as the latest social-(control)-app

Fianna Fail give themselves a pay rise and then tell everyone they are actually taking a 10% pay cut as the economy is utterly tanking.
10k more grant for the first time buyers which is actually goes straight into the developers hands…how did pandering to that lot go the last time?
Look at the mess Norma is making of getting the kids back to school, the hames she made of the Leaving Cert result. A back to school plan released 4 weeks before the kids are due to go back despite the fact they are out since March… based on a 80sq meter classroom size and apparently 1000 subs from…somewhere imaginary. La la land stuff, tell that to the schools in prefabs and currently unable to get subs as it is.
How the hell are this shower back in power again?
They say history doesn’t often repeat but it sure as shit is rhyming. 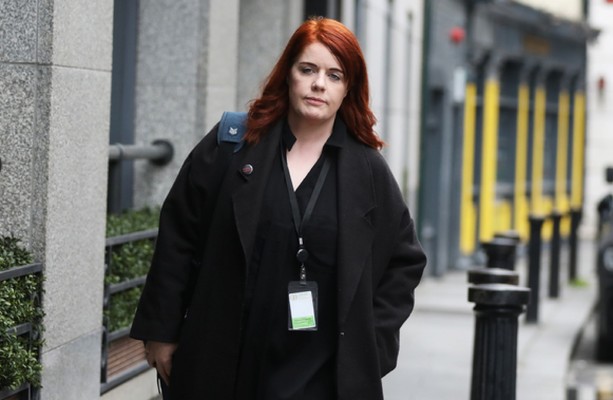 It is not yet clear if Hourigan will vote against the government on other amendments to the Bill.

Another Green down. They just don’t have the stomach for the tough decisions. Apparently she is staying in the party, so I’m guessing she knows there is heave coming and she’ll be back in the fold under the new greener leader.

However, Mr Varadkar said he wanted people to understand that opposition parties have 74pc of the speaking time even though they less than half the seats.

“I’m embarrassed to be a member of this Chamber tonight quiet frankly because of the behaviour of some of the parties,” he said.

During testy exchanges, he added: “I want to people at home to listen to the number of times I’m interrupted when I just try to say a few words in this chamber because of the arrogance and nastiness and abusiveness of the smaller parties and far-left parties in this House. They try to dominate this chamber and anytime anyone from Government stands up, anything any minister tries to speak, any backbencher tries to make a point, you shout us down in the same way you bully people online. Day in and day out you try to bully people in here because they come from a larger party or a government party.”

There’s more than a grain of truth in this accusation, regardless of whether you believe that the government’s policies should be shouted down. Its no way to behave in the place where debate is supposed to happen…its not debate.

Why would the government concede 74% of speaking time to the opposition? Is it all at 7am or 10pm?

what has Ireland done to deserve mini-coppinger, Neasa Hourican, as a TD!

SF senator forced to report online abuse to the gardaí following spate of...

A Sinn Féin senator has been forced to report online abuse to the gardaí following a spate of homophobic and threatening messages.

Headline and first paragraph say he was forced to report this to the police; actual story says he hasn’t reported anything…

Do I detect a hint of Jussie Smollett about that anecdote? “It just seemed too coincidental” that someone (nb not ‘a man’ or ‘woman’ as you’d normally recount) happened to be walking through a quiet part of an almost empty city, recognised him and insulted him. The “think about what might have happened” melodrama is laying it on a bit thick too…
If there really is a homophobic lunatic stalking politicians near the Dáil surely some steps should be taken to protect them by identifying the culprit

what are the chances of that happening.

add in zappone too 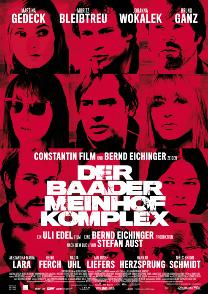