Yeah the whole thing is descending into farce.

Sinn Fein also keeping schtum, presumably due to the fact they ignored guidelines themselves at some recent funerals.

Hard to see how the current Govt can seek to impose further measures with any degree of authority following this. Id say its time for a fresh election.

It’s reflective of our elected politicians…we don’t want leaders; we want fixers and wheeler dealers to get money to our localities. We shouldn’t be too surprised when they don’t follow the rules…we don’t want them to!

Anyone there has lost all authority now. What a mess!

The game is up for the farce of a regime we witness daily in Ireland through its political and media machines. What is coming to replace it is arguably far more insidious in the form of an overt left wing progressive government, but this at least moves the dialectic ahead on this nation’s politics, ending the century long ideological winter which kept Irish politics so far behind the rest of Europe.

With every forkful consumed at the Cliffden hotel, our ruling political cadre may have fast tracked their political demise. While it is now inevitable that a Sinn Fein-Left coalition will sweep to power after this zombie coalition falters, the question remains as to how Irish politics will reformulate once the 20th century duopoly retreats if not collapses, opening up the space for real political outsiders.

Politically fragmented beyond redemption, hopelessly incompentent and subservient to a variety of powers, both foreign and domestic, the 26 county state as we know it is on its last legs and in private many politicos know it. The Irish elite were fortunate enough not to have a major political challenger during the last crash, saving their skins, but with the impending recession may not be as lucky, opening up the Pandora’s box of populism both from the left and right. 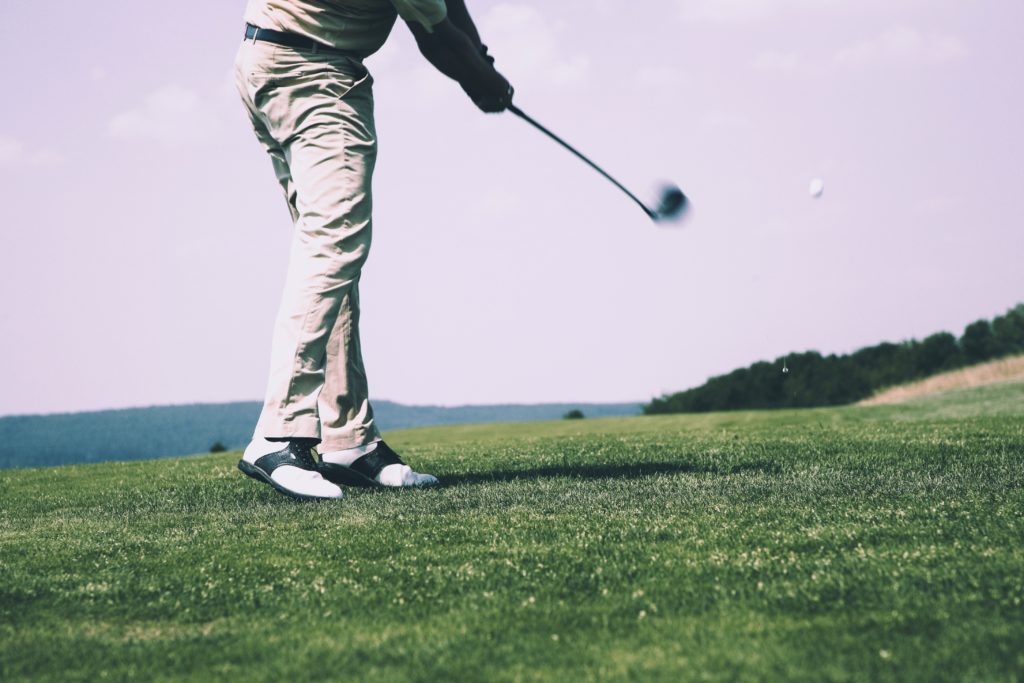 Another political nail was driven through the coffin of the luckless Martin premiership this morning, with news of the resignation of Minister for Agriculture Dara Calleary on the charge of violating fresh new lockdown protocols he himself had signed...

It was the same po-faced Legalism with Barry Cowen’s “drink driving”. People seriously mocking justification that he was not shit-faced, just over the limit.

And as for “the Burkean” - well their Trinity anti-republican mask slips off. They’re a shower of sh1ts.

It was the same po-faced Legalism with Barry Cowen’s “drink driving”. People seriously mocking justification that he was not shit-faced, just over the limit.

Theres an element of truth in that. Progressive Ireland is a bastion of group think and has been for quite sometime. Anyone who raised their head above the parapet in opposition during the ‘debate’ around the Repeal the 8th campaign knows that very well.

And yes much of that same over enthusiastic curtain twitching is back in evidence in the rush to shame those who have questioned the lockdown or even aspects of it.

However, what we have in this instance is an establishment that has presided over unprecedented, totalitarian measures, supposedly introduced in the public interest (with high levels of compliance on the back of the mantra “we’re all in it together”) but who clearly do not buy into any aspect of those same measures themselves. Not just individuallly but en masse and as a collective.

Its GUBU stuff. Galway tent carry on. Its unedifying and it also traverses party political lines (interestingly a former workers party affiliate was one of the organisers) as well as being a conspiracy theorists wet dream. Basically the Stonecutters episode of the Simpsons.

We’re clearly not all in it together, and despite Mahon and NAMA and the rest this fact still appears to be news to some people… and many are rightfully angry as a result.

I can’t stand “do what I say, not what I do” hypocrisy. It separates the rule makers from the citizens and creates a ruling class type mentality. I don’t like it at all.

Big Phil has issued a statement to the effect that hes very sorry but he wont be resigning unless his current employers in Europe tell him to.

Thats none of Hogan, Brian Hayes or Seamus Woulfe (it seems) are willing to fall on their swords on the back of the fallout of the golfgate mess. All FGers.

Calleary and FF will be perceived to have come out of this with more credibility than FG. At least Calleary resigned immediately.

Big decision for the Greens now. Theyre at 3 percent in the latest poll so clearly their preference wouldnt be for an immediate election. However, can things really get any better from here?

The likelihood must be that things are going to go from bad to worse as the schools are due to reopen (no doubt chaotically) and a budget on the horizon. Anyone associated with this Government is likely to do themselves serious damage over the longer term.

Vincent Browne getting in on the act 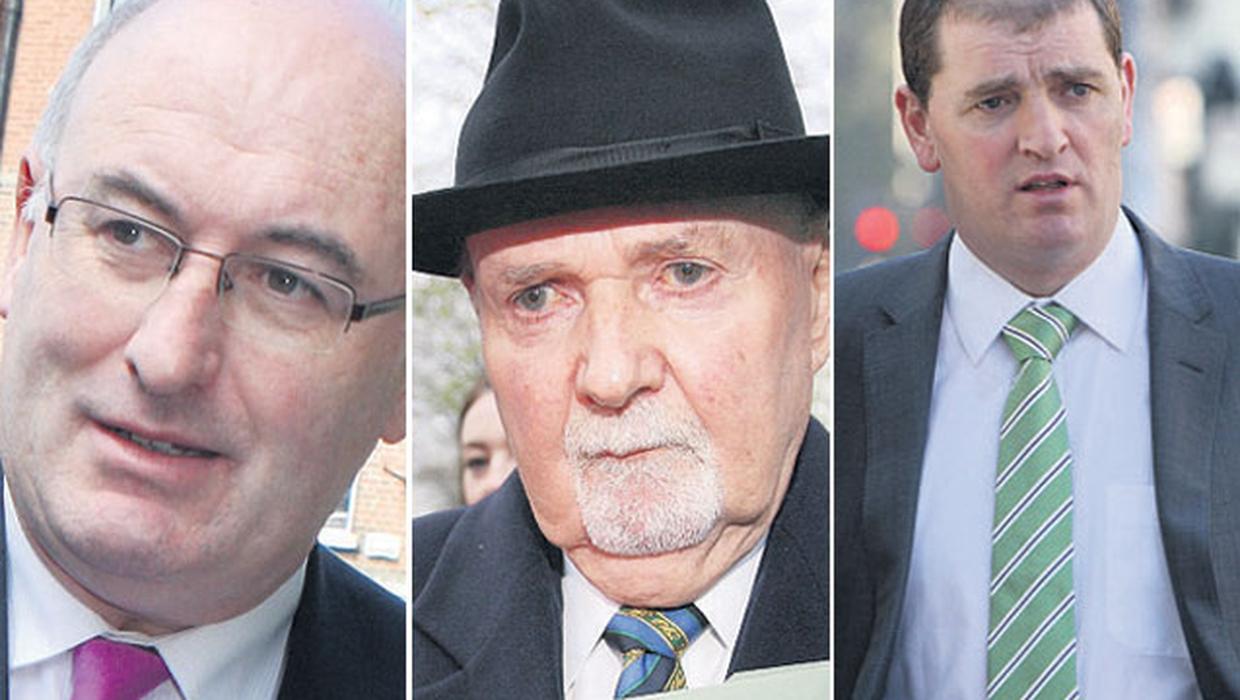 Phil Hogan, the minister responsible for collecting the household charge, availed of "soft" loans of close to €900,000 that were approved by toxic building society boss Michael Fingleton who has cost the State €5.4bn.

I reckon Martin would be gone if only anyone else wanted the job.

Eamon O Cuiv lamenting on twitter which isnt much substitute for action.

FF, at 4 % in Dublin, are heading in the direction of Labour with a new alignment likely in Irish politics being FG v SF into the future.

The only thing that could possibly save FF would be to seek to inhabit the currently uninhabited ‘anti woke’ space that exists in Irish politics. That would be conservative and nationalist on social issues and the national question, along with a left of centre economic outlook. There is a vote there that is currently absent a home, probably between 15 and 20% as a starting point. Someone will eventually step into that space. It just remains to be seen who.

I know what you mean, but what is missing in Ireland is a right of centre party full stop.

FG are not really right of centre economically, based on their handling of the economy, and the old FF/FG conservative vote has just been abandoned by both of them.

I would never write off Fianna Fail, and especially not based on one opinion poll. They will be back for sure but their electorate want to wring their necks. Again.
For their part in the lockdown fiasco and trying to out woke the terminally woke FG/Labour/SF/Greens. Just won’t wash in the heartlands and the likes of O’Cuiv understand this.

That would be conservative and nationalist on social issues and the national question, along with a left of centre economic outlook. There is a vote there that is currently absent a home, probably between 15 and 20% as a starting point. Someone will eventually step into that space. It just remains to be seen who.

That seems obvious to me for a long time but its a hard move to pull off while in government, also it doesn’t fit with how the people at the top of party see themselves. I think FF are finished. good

The Bankers pets will being doing no such thing.

I think FF are finished. good

My prediction after the crash was that they’d persist like a group of FCA veterans from the Emergency - they’d do their old comrades meet ups but it’d never be the same.

So it has proven.

There is no ‘Moral Majority’ in Ireland on social issues. I’m not even sure there’s a ‘Moral Minority’.