After a treasonous leak on Monday night, leftists called for literal violence against SCOTUS, its justices, and the nation's political system.

Phew. It gets awfully quiet. This man knows how to silence a protest.

I actually think it’s not he silenced them, he’s given them a call that he knows they have not yet received the programmed response (call & response preaching style). The mob is unthinking, it reflexes.

It didn’t have a reflex circuit for his call, and so it might have caused a few to slip into a “think” circuit and pop pout of the mob if but for a moment, good days work.

With all the protests outside Supreme Court Judges houses, is this prohibition on protesting/interfering with the Judiciary Federal law or State do you know? I’ve only seen this screenshot. 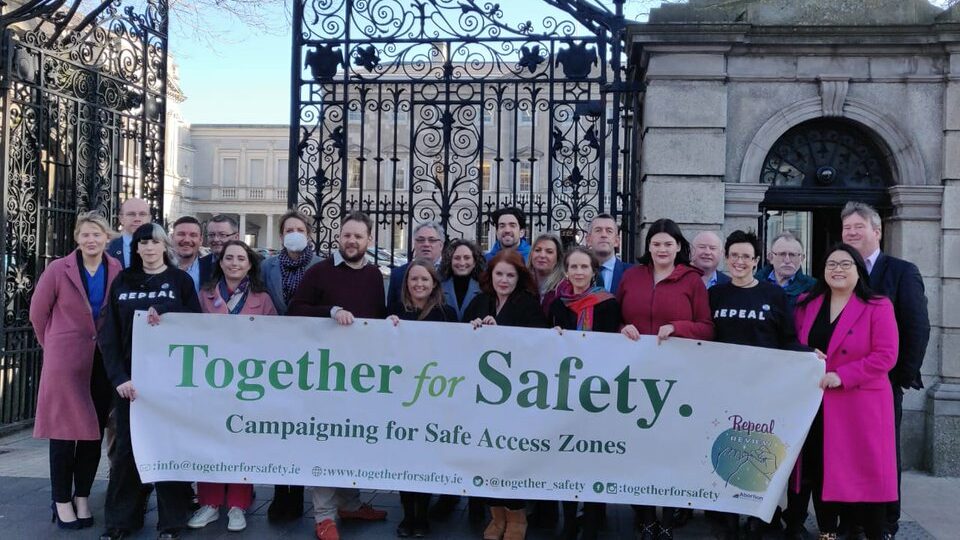 Revealed: The abortion falsehood repeated again and again in the Dail - Gript

And in the media, of course