Both BLM and Antifa are financed by the Rothschilds via George Soros’ NGOs.

Yes, no doubt about it. Yet some forumites would still label that as a “far-right conspiracy theory”.

Everything that doesn’t fit into their left-wing globalist agenda they call a “far-right conspiracy theory”.

Patrisse Khan-Cullors, the leader of Black Lives Matter and a self-described Marxist, recently purchased a $1.4 million home in an exclusive Los Angeles neighborhood where the vast majority of residents are white, according to reports.

The home, which features three bedrooms and three bathrooms, is nestled in Topanga Canyon and has a separate guesthouse on the property, according to a celebrity real estate blog which reported the transaction last week.

The property, which is about a 15 minute drive from Malibu beaches, features bamboo floors and vaulted ceilings, according to the listing. 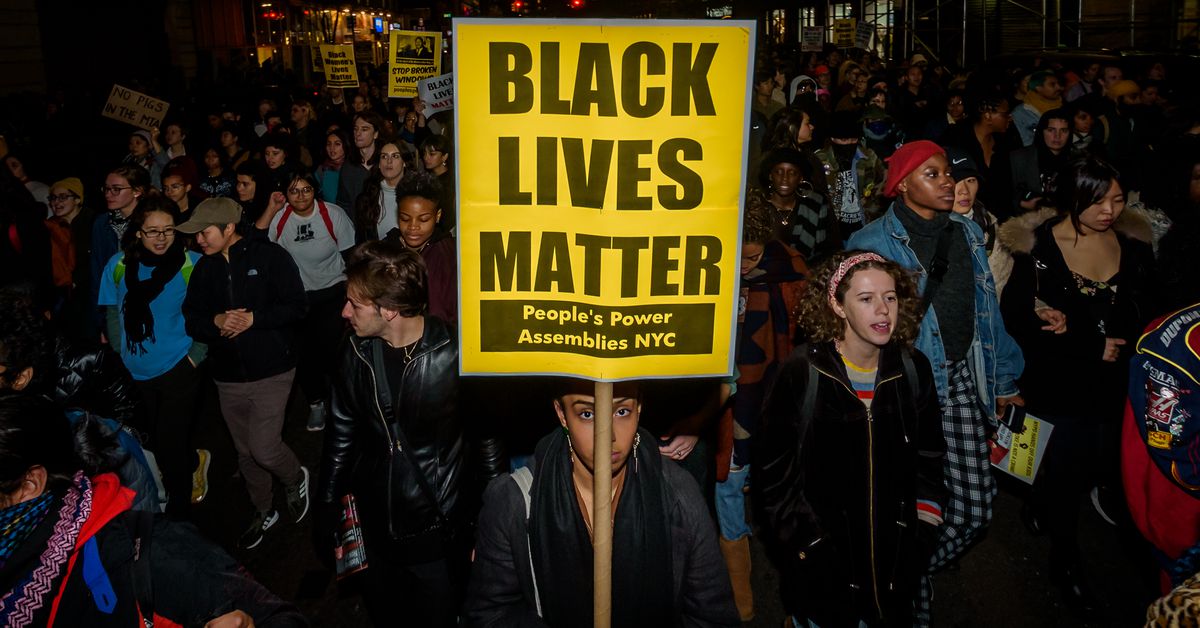 Research shows places with BLM protests from 2014 to 2019 saw a reduction in police homicides but an uptick in murders.

BLM is an obvious scam, but it will be a very hard one to stop