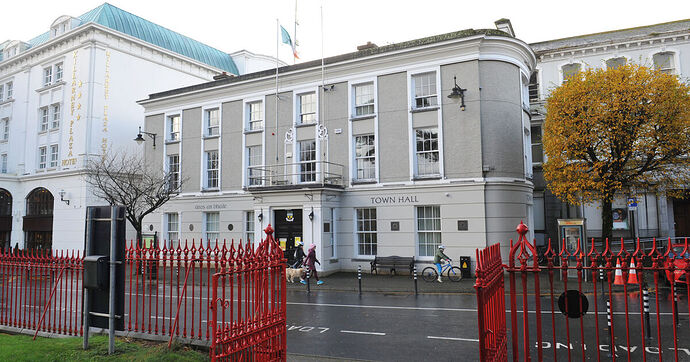 There has been 46 refusals of offers for social housing in Killarney in two years, including 38 refusals of properties at Derreen

One of Ireland’s biggest deficiencies in housing supply “is that we’re a country of three-bed homes,” according to the Tánaiste.

During leader’s questions on Thursday, Leo Varadkar said more one-bed apartments are needed across the State because young people are staying single for longer.

We hear plenty about ‘the housing ladder’ these days
But what Varadkar does not acknowledge is that for huge numbers of people there is no ladder at all, especially the young apartment owners, there’s no moving on up, they put all their effort into ‘getting on the ladder’, and one of the lures was estate agent patter about the ladder, like moving on up was the obvious next step, but they never get to take it, can barely even keep paying for where they are, it turns out to be a one rung ladder, but who has ever seen such a thing?

The housing “foot stool” is the future!

This is becoming more typical. A new development. Mostly apartments. 81 apartments and 44 houses. No accommodation more than 2 bed.

Pay up or risk evacuation: a €68k fire safety nightmare

In July, the Working Group to Examine Defects in Housing reported that up to 70% of all apartments built between 1991 and 2013 could have fire safety defects. That equates to around 87,000 apartments.

The working group estimated that the average cost of repairs for those apartments was around €25,000 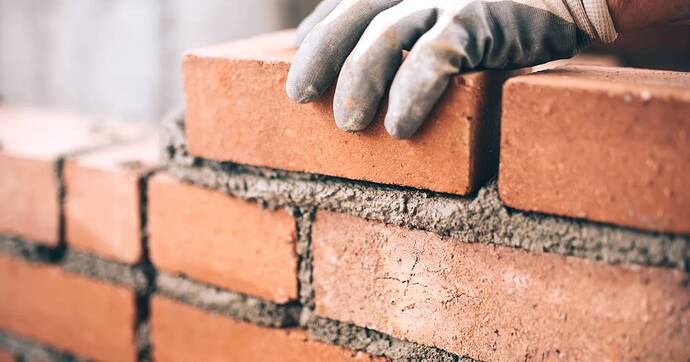 Pat Barry should give us details on his house size

The natural population growth rate is stagnant. There is no requirement to densify outside of major centres. Densification should only be done to improve a life , i.e lessen commute times.

Instead of building up in the city centre we have apartments going in around the outer suburbs.

The greens have clung on to a funny one…‘dont build roads because you encourage more driving’ with the logic being that the extra lanes and roads just get clogged up.

They are right that the lanes get clogged but only because of the endless growth model they fully embrace despite the environmental damage. Making hypocrites of themselves.

Im not sure why we should lower the standard of living so much, because apartments in the outer suburbs are a huge drop, and for what???

The “Climate Goals” are Treason by another name. It’s all lies.

They’re warming up the natives for the mass immigration numbers for the imposition of total replacement, they need to allows smaller unit sizes for various reasons, cost, volume, speed etc. etc. to house the replacement million hordes.

Covney 1 million, Ryan says he want 10 million, so assume 40-66-million is the real agenda, so end of Ireland and the Irish and that’s all about it.

There is no other show in town now until people stop booking using credulity and put on their own show. 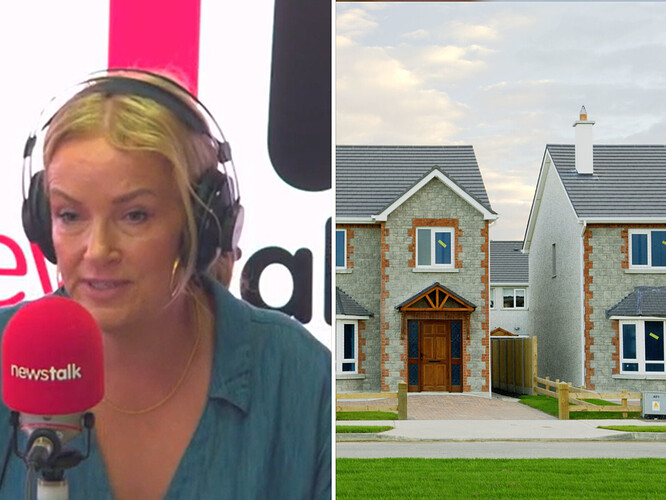 A report by consultancy firm KPMG shows that fertility rates in the inner suburbs of our two largest cities – Sydney and Melbourne – have plummeted to around half the level (2.1) needed to replace the population without immigration.

Terry Rawnsley, a KPMG demographer and urban economist who authored the report, claims the high cost of housing in Sydney and Melbourne is having a major effect on fertility patterns.

“When you’re living in a two-bedroom inner-city apartment, having two or three children is challenging,” Rawnsley says. “Areas with larger and more affordable housing tend to have higher fertility rates.”

Research by Macquarie University demographer, Professor Nick Parr, likewise found that the average age that mothers give birth is highest in areas with expensive housing. 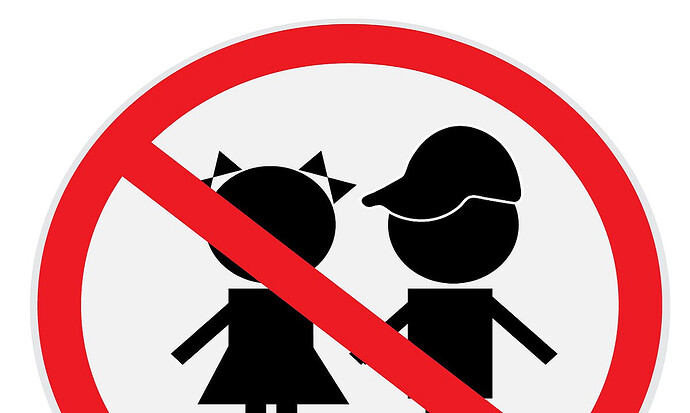 A report by consultancy firm KPMG shows that fertility rates in the inner suburbs of our two largest cities – Sydney and Melbourne – have plummeted to around half the level (2.1) needed to replace the population without immigration. Terry Rawnsley, a... 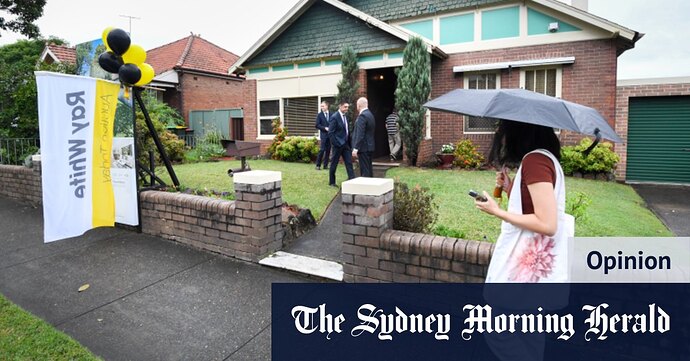 Housing trade-offs are reshaping our cities by creating a fertility divide between the suburbs of Sydney and Melbourne. 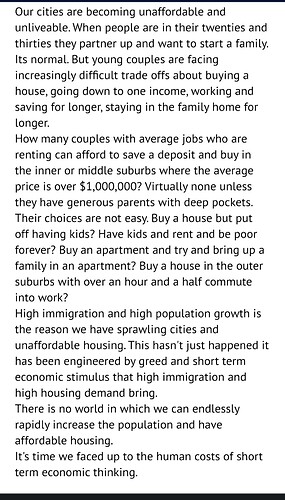