Are the chinese public security police operating a station in dublin?

Martin was not joking about ssovereignty being meaningless! https://t.co/y6BF5afAQz via @griptmedia

ARE THE CHINESE PUBLIC SECURITY POLICE OPERATING A STATION IN DUBLIN?

According to a report in Tuesday’s The Epoch Times, the Chinese Public Security Bureau are operating a so-called “service station” from a supermarket on Capel Street in Dublin. The station is one of 30 in various countries around the world.

The stations are part of a campaign launched by the Public Security Bureau of Fuzhou city in January supposedly designed to facilitate Chinese citizens abroad who need to renew official documentation. However, in a report on the launching of one such office in Nigeria, it was also claimed that it was part of a crackdown “on all kinds of illegal and criminal activities involving overseas Chinese.”

Are the Chinese Public Security Police operating a station in Dublin? - Gript 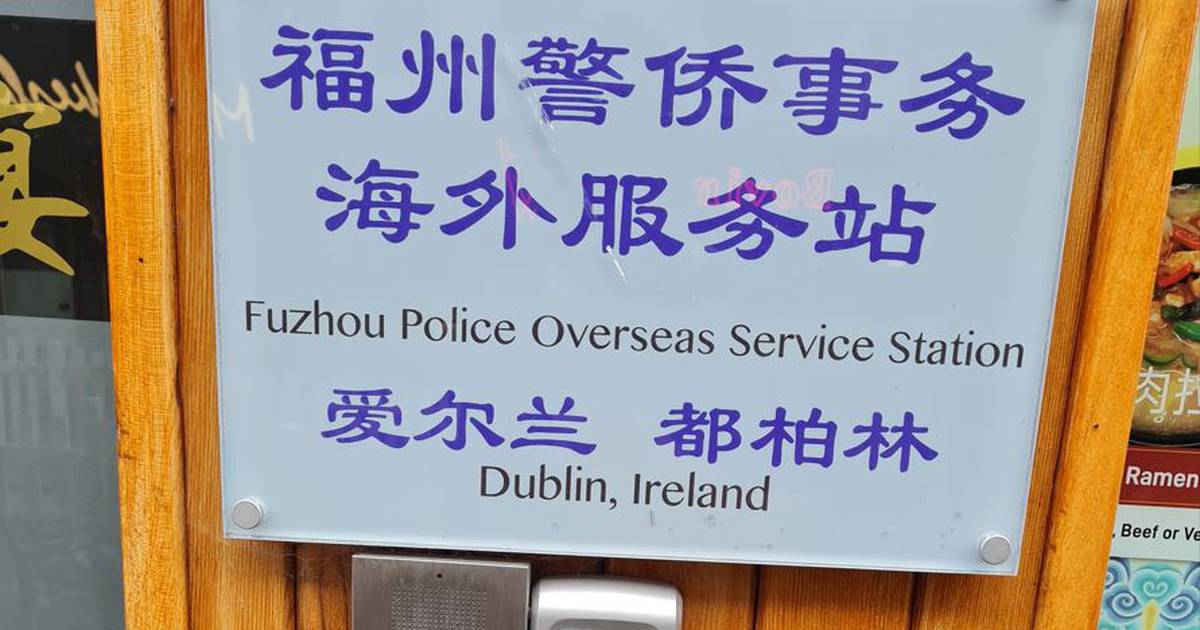 Why is there a Chinese police outpost on Dublin’s Capel Street?

Needs to be shut right now

We are not a sovereign nation. 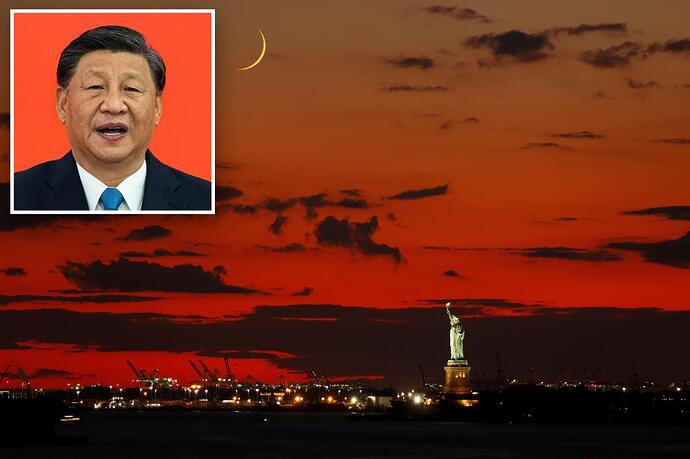 China has opened police stations in US and Canada to monitor Chinese...

China has opened dozens of “overseas police service stations” around the globe to monitor its citizens living abroad, including one location in New York City and three in Toronto.

there are many chinese takeaways in that area of Dublin, maybe customers are running off without paying?

“Did you or did you not ooda fuking doc Mr Baagess?” 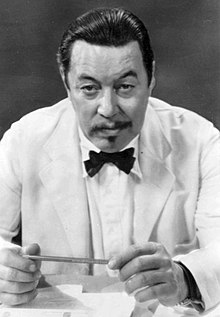