Are we looking at a Mortgage Rates Price War?

1.  Traditionally the Central Bank presents the level of mortgage switching activity in the following way: the number of mortgages being switched as a percentage of total outstanding private dwelling house (PDH) credit. This gives rise to a figure of... 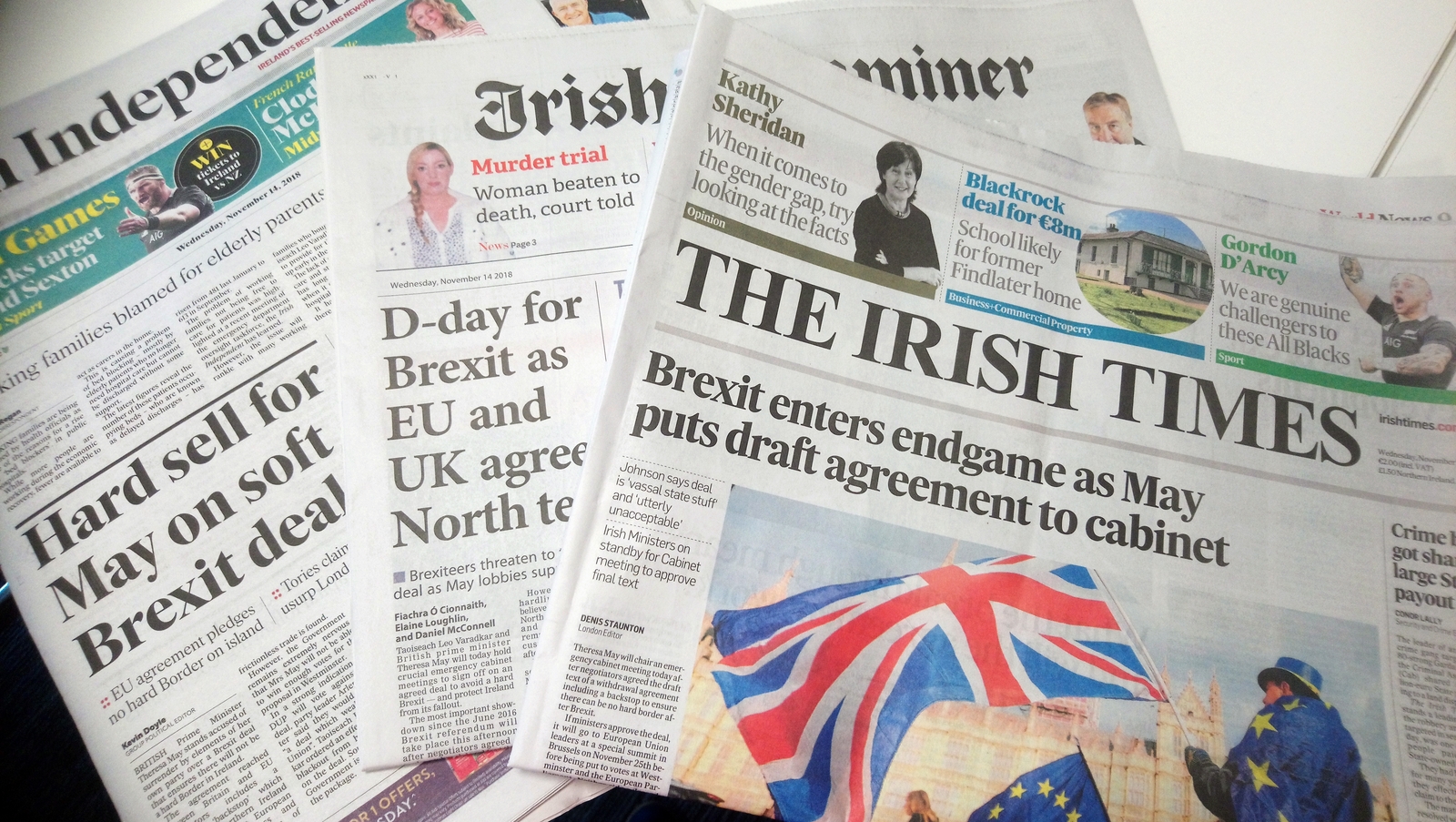 Today in the press

The percentage of mortgage holders prepared to switch providers in search of better value has doubled in the last three years, and is significantly higher than official figures from the Central Bank suggest, according to a report prepared by the...

With Danish banks heralding the advent of negative mortgage rates, which means that homeowners could be actually paid to borrow money to buy a home, Irish homeowners may understandably be expecting a similar boon here. However, is such optimism misplaced?

So is this the start of something that could eventually benefit Irish homeowners, as the European Central Bank’s quantitative-easing programme continues to make its presence felt on European markets?

The banks are set to come under pressure after a lender entered the residential mortgage market with some of the lowest rates.

Ulster Bank has reduced some of its mortgage rates and made it easier to get one of its low-interest home loans.