Free movement of people would be a vast improvement over massively subsidised movement of people.
You can only do a plantation with force. At the moment we’re just being forced into paying for it, at some stage to continue planting will require more overt use of force. 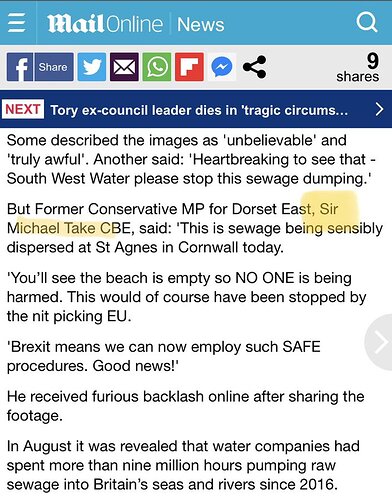 What this guy is acknowledging above (probably even unbeknownst to himself) is that the entire premise of the post Reagan/Thatcher neo liberal economy is rooted in both inflated domestic asset values and exploitation of people from less developed societies/economies - all draped in the buzzwords of neo liberalism ie diversity/compassion/vibrancy etc.

What he is acknowledging in the above quote is that n the absence of imported, non unionised labour from the 3rd world, either wages need to inflate to a point at which shelter becomes attainable on basic domestic wages or in the alternative, the value of homes and property has to deflate to a level where people on a basic wage can afford it. In basic terms, his business model is reliant on people who have zero permanent stake in British society in order for it to exist. And the same applies right across the western world - cheerled ironically by the so called left, the supposed defenders of the working class.

It’s an acknowledgment of the broken nature of post Thatcher/Reagan western society ie the very figures who destroyed unionised labour and paved the way for the offshoring of manufacturing to be replaced by the service and fire economies, while at the same time presenting themselves as defenders of supposed traditional values.

@Poacher Further evidence of this from Lord Wolfson 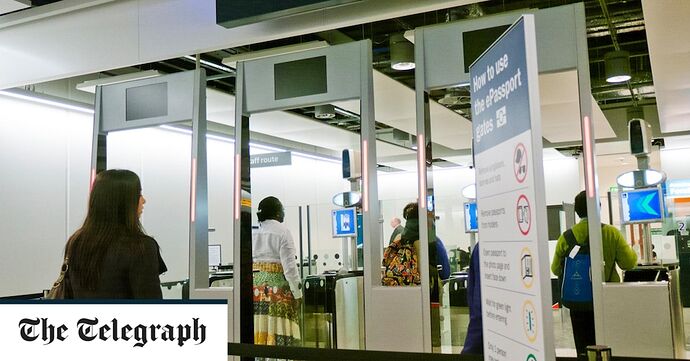 Restrictions are not just withholding opportunities from migrants – they are making UK residents poorer, too 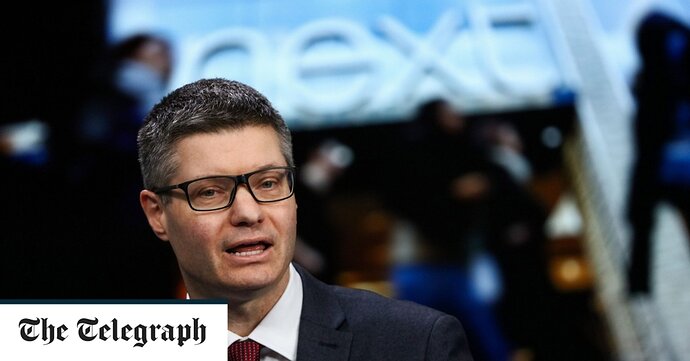 With millions on benefits, we don’t need mass migration to boost GDP

Would you like to work for one of Britain’s biggest fashion retailers? If so, Next is looking for staff in its Dearne Valley warehouse near Rotherham. “You could walk five miles a day!” chirps its advert, “constantly pushing and pulling large tote boxes on conveyor belts and working on your feet.” The shift starts at 5am, so you’d need your own transport. And the starting salary? A princely £9.80 an hour, 30p above the minimum wage. Maybe more, if you’re lucky. But I’m not sure I’d bet on it.

But it seems Next is having trouble filling such vacancies. Nearby, Asda is offering £10.10 an hour to pack online shopping at its store in town, or £12.64 to be a shop assistant. Why break your back on a 5am shift for far less cash? It’s a tough market. Might warehouses need to offer more competitive salaries? But Lord Wolfson, chief executive of Next, is asking a different question: where have the Poles gone? There’s only one answer, he says: import more workers. And quickly.

The noble lord was on television today, painting a picture of a country now on its knees for want of immigrants. “We have got people queuing up to come to this country to pick crops that are rotting in fields, to work in warehouses that otherwise wouldn’t be operable,” he said. “And we’re not letting them in!” And yes, he was – once – a big Brexiteer. “But it’s definitely not the Brexit that I wanted, or indeed many people who voted Brexit.” This is where I have to disagree with him 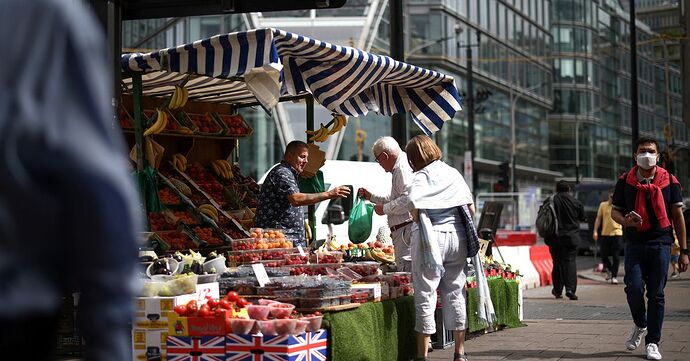 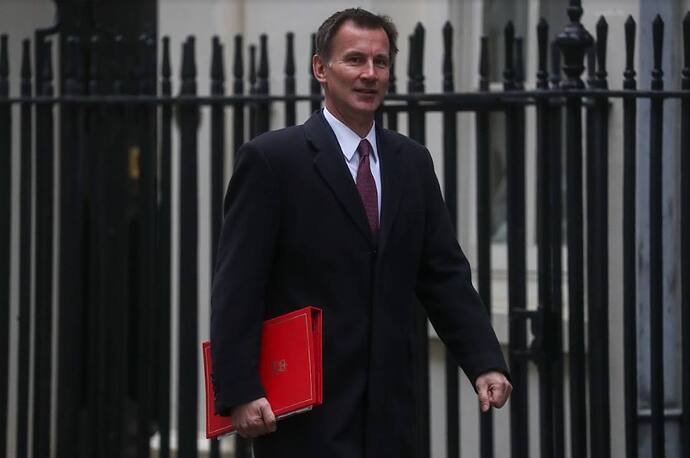 Currently running at CPI inflation of 11.1% so even if inflation doesnt rise any further for the period of the 6 year tax theshold freeze then the value of what you pay no/less tax on will be just 53% of what it is today in real terms.

So tax thresholds effectively to be halved over 6 years. 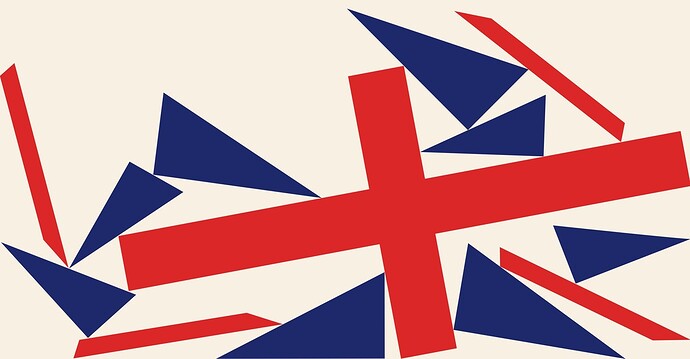 How the U.K. Became One of the Poorest Countries in Western Europe

Britain chose finance over industry, austerity over investment, and a closed economy over openness to the world.

The predictable results are falling wages and stunningly low productivity growth. Although British media worry about robots taking everybody’s jobs, the reality is closer to the opposite. “Between 2003 and 2018, the number of automatic-roller car washes (that is, robots washing your car) declined by 50 percent, while the number of hand car washes (that is, men with buckets) increased by 50 percent,” the economist commentator Duncan Weldon told me in an interview for my podcast, Plain English. “It’s more like the people are taking the robots’ jobs.”

An interesting fact, but it will never occur to right thinking people at the Atlantic, to wonder about the link between too much immigration and low wages making it better to employ men and not investing in automation 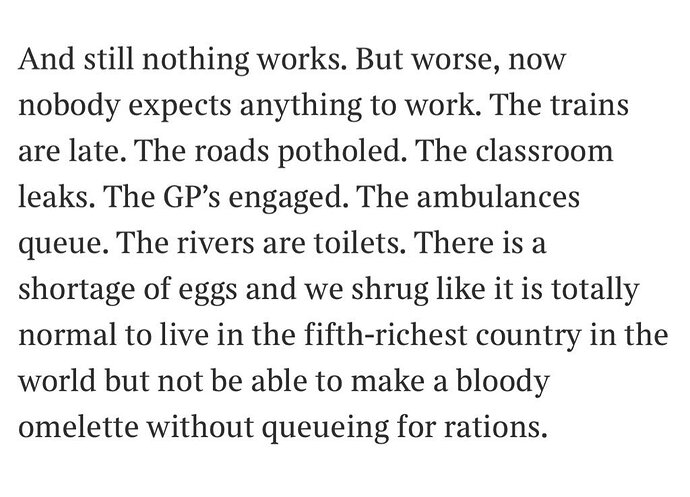 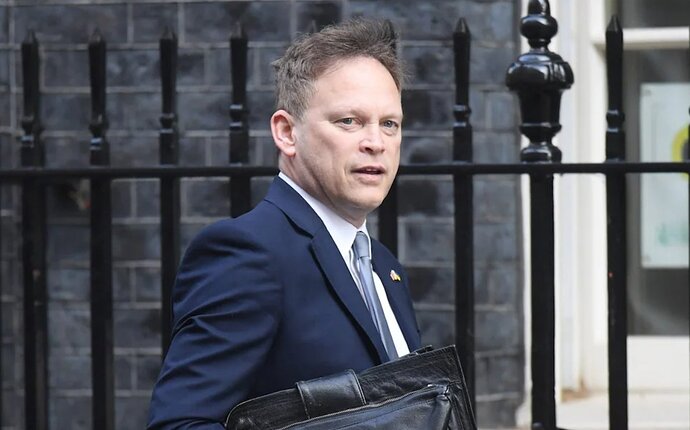 Just as we are being nudged and hectored into following a spurious Net Zero agenda, we are being gaslit into enduring a prolonged recession that is presented as inescapable and caused by external factors outside our control – Covid, Ukraine, climate change. We are increasingly being urged to accept a path of decline and diminished lifestyles. Demand is to be managed down requiring us to do less, be it driving, heating our homes or using the shower. The truth is that we are steadily being pushed down into an impoverished feudal existence by an elite that has been captured by a Marxist consensus of central planning and control. 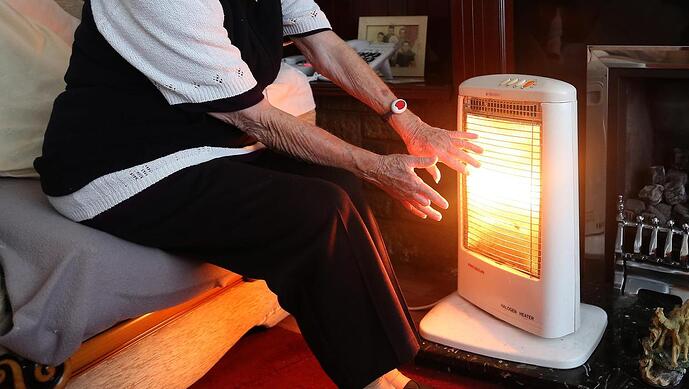 Almost 900,000 people have been forced to go without basic necessities this year, of which nearly 250,000 are children. 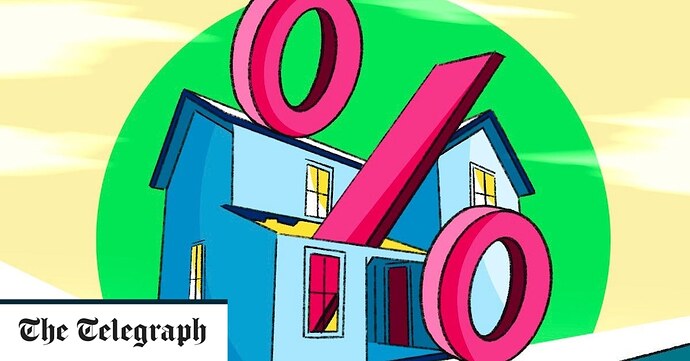 Homeowners struggling to pay can apply for government support

And just like that, the middle class was wiped out in a single generation. 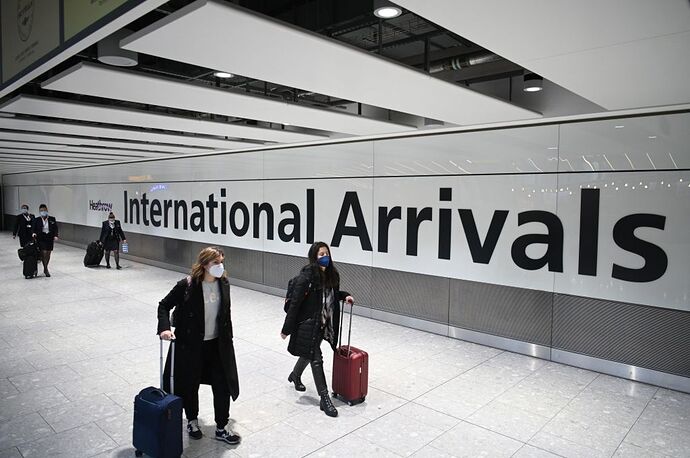 What the experts got wrong about migration

On New Year’s Day, 2014, during those sunny, innocent times of Cameron, Clegg and Miliband, Labour MP Keith Vaz headed down to Luton Airport to greet new arrivals coming off the planes. There he met a rather bemused young Romanian man,...