Be Still My Beating Wallet

Yeah, that must be it. A quick bit of googling tells me that these stem cell release/renewal/support scams have been around for a few years. Often sold through pyramid schemes, and always as food supplements in order to get around rules for advertising medicines. However, there have been several cases of individuals and companies hauled over the coals for making unwarranted therapeutic claims. I guess it’s not too surprising to see a dodgy quack medicine seller and US political conspiracist wrapped up into one lyin’ sack o’ shit.

Ropey ads are par for the course, now that you mention it, the stem cell ones have suddenly become popular across a few channels. I personally ignore these ads, pitty I edited out my witty quip about not forgetting to take “your stem medicine!”

Here’s a thought - The likes of Bill was under pressure a few weeks ago or recently enough, maybe demonetised, squeezing traffic to his channels, something like that. maybe they do this first and then roll in white-knight-like waving the big bucks if you will only run with these ads, hard to say no.

I’m sure if you experience a sudden deathly collapse of income - what if then it was all part of the game, taint the well by association, i.e. these operations were pushed by the dark side/CIA Deepstate, to undermine the message and take control of the dissenting channels, it’s not different to the “male vitality” supplement chortles derived from Alex Jones, which has exactly the same effect, the broadcaster is blinded by the positive feedback of bucks in the Bank, to maybe critically question if they are being swindled due to the blinding light or need for such regular and handsome return (and addicted too).

Scam within the scam.

Opium for the Dynasty, being the price of a cup of cha cha cha.

Yep, that’s plausible. As soon as the conspiracy nuts start getting close to the awful, shocking truth, shadowy forces make them sell quack stem cell supplements in order to discredit them.

The alternative theory is that these guys are quacks whether they’re selling quack medicine or quack conspiracies, and the same gullible audience is fodder for both.

Here’s a good pseudoscience video for comparison. This guy thinks that the Earth was created 6,000 years ago on a Monday morning. He realises that modern astronomy provides a myriad of observations demonstrating that this is horseshit. He proposes seven different ways that God could have merely made it look like the universe was old. (Although at least one of them is “everyone else’s theory is as bad as mine”).

Every one of his explanations is missing that crucial element that distinguishes science from quackery – any kind of pretence at quantitative analysis, i.e. that an idea is not just conceivable but actually fits the bill in detail. This guy would probably tell you not to worry – Bill Still’s ads could have been changed on the fly from “save the children” to “tickle your stem cells” by the devil just to confuse non-believers. 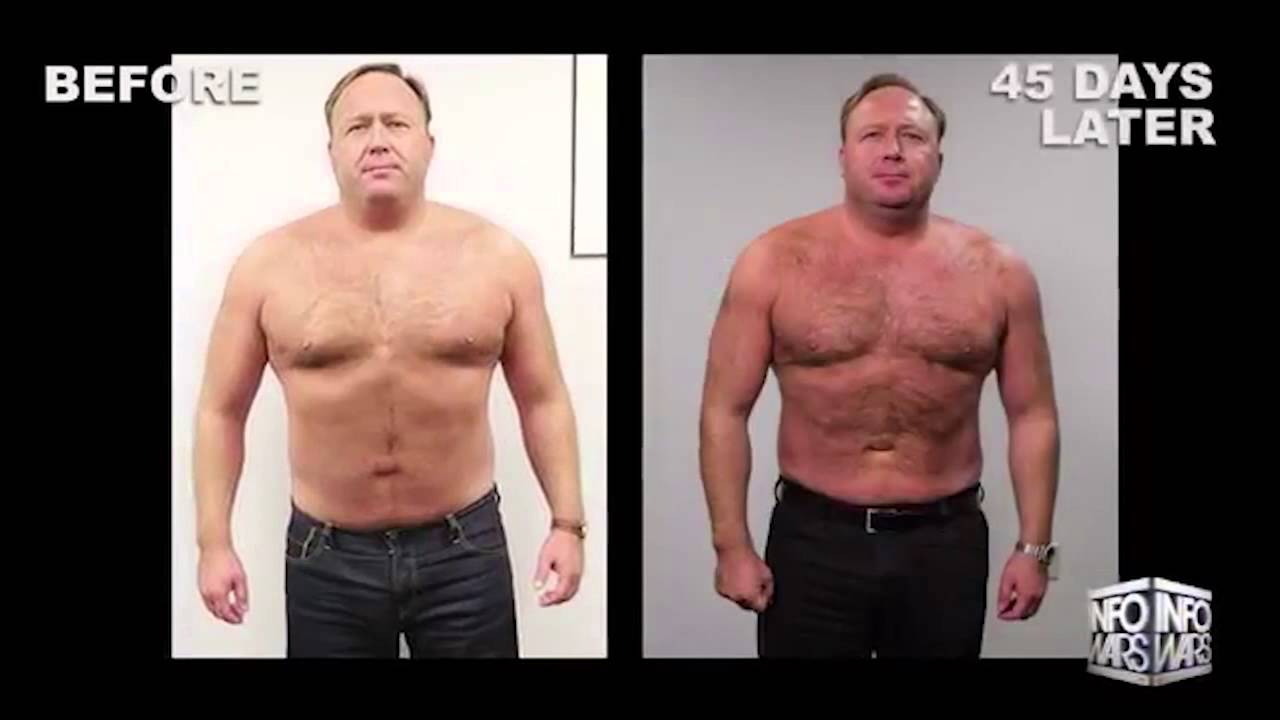 I don’t care what anyone says, the supplements work, you can’t argue with proof

His podcast with Joe Rogan is one of the most entertaining rollercoasters I’ve been on. 4hrs of full on rip roaring lunacy.

Was just gonna say … is this a supplement that changes the white balance on yer camera?

His podcast with Joe Rogan is one of the most entertaining rollercoasters I’ve been on. 4hrs of full on rip roaring lunacy.

I think I linked to that in the Elon Music thread, AJ’s is interlaced with EM’s interview and they are basically saying the same things.

… lost my long reply and reason for splitting the the read double doh!