Is Ireland about to lose over €2 billion a year in tax revenue? 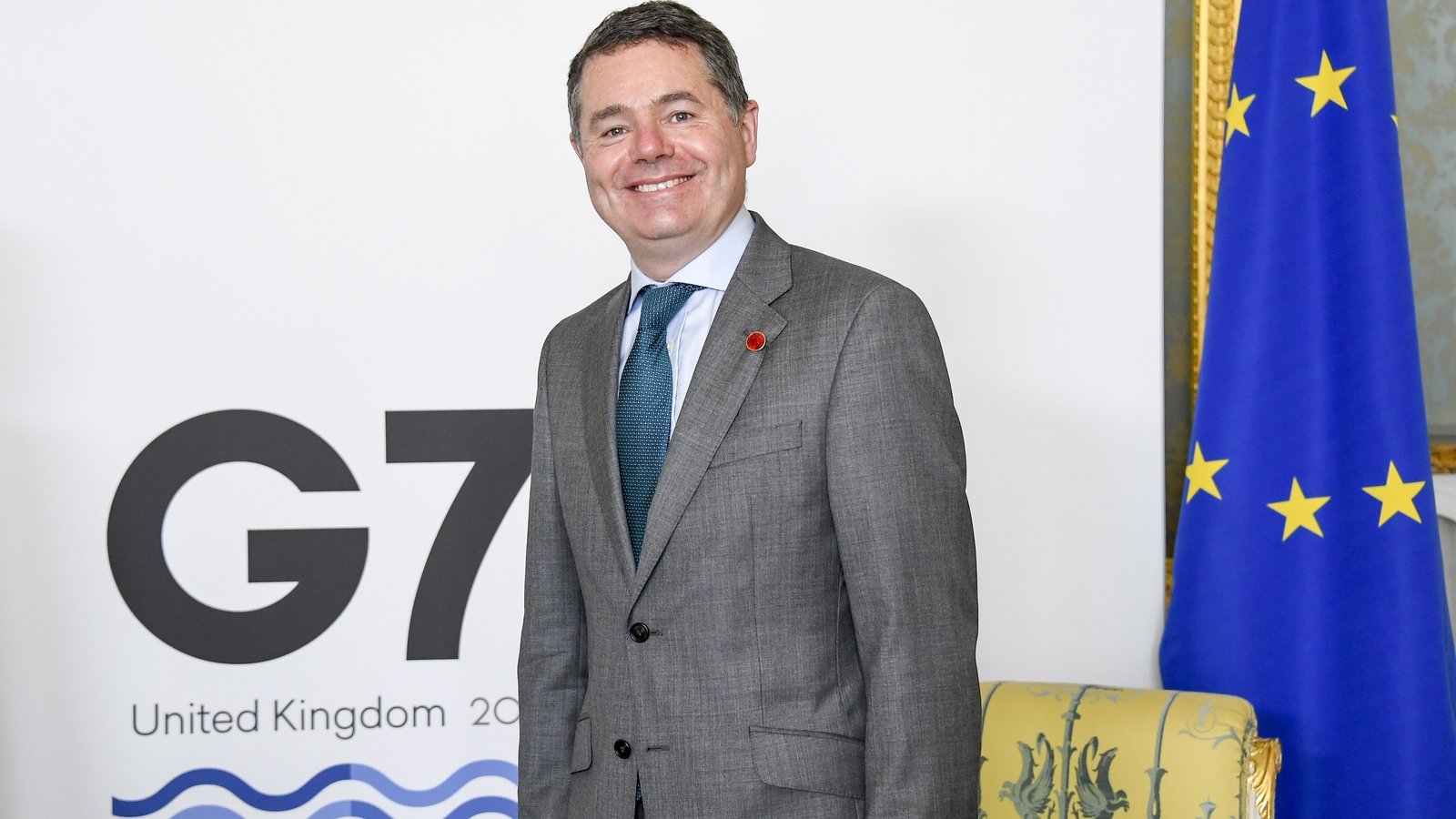 Is Ireland about to lose over €2 billion a year in tax revenue?

So all of this has been for €2bn in tax revenue per annum. That’s it. The transformation of Ireland at the whim of big tech and pharma, the mass migration. The sullying of the reputation of the country as a brass plate tax dodge. For €2bn a year.

Or less than 40% of the €5bn odd spend on NGOs every single year. Many of whom act against the interests of the Irish people, while taking their hard earned taxes.

Charlie Haughey wouldn’t be able to show his face around the Dublin of today. So full of charlatans and chancers that it is.

Maybe I’m way off here but isn’t the corporation tax negligible (somewhat) compared with the amount of money that income tax brings in from the fact that all the global corporations are here. Other bonuses from their presence include subsidising VHI and capital gains tax revenue. Alongside all the other money they plough into the economy by their workers presence. I thought the main danger of us having to increase the corporation tax is that some of these companies might just decide to leave and all the auxiliary benefits of having them here would go.
I’m not arguing against the fact that it would be much better to have home grown businesses doing well that would take up the slack for this just for the fact that I believe the corporation tax shouldn’t be the main focus of this relationship.

Similar arguments were used when querying the artist exemption, and the likes of U2 paying little tax in Ireland.

The well versed argument being that Bono and Co. pay VAT here, employ people here etc and if we tell him to get on his bike for undermining our society, or try and order him to pay tax here, he will just bring his talent and associated expenditure elsewhere. Being the level headed pragmatist that he portrays himself to be.

The bottom line is that it’s the ordinary PAYE taxpayer who keeps the lights on in this country. If Multinationals exited yes GDP would collapse, but as it is a pointless measure in Ireland, life would go on. Yes, tax revenue would drop, but maybe the country would become more competitive, you know, the cost of living and government expenditure could no longer be artificially inflated.

Maybe the air would deflate out of the property bubble. And the change wouldn’t be nice. But you’d adapt and you’d survive. Like your forefathers did.

We could call it The Grand Reset

Have no fear for my adaptability Epicurus, but it’s not me you need to convince

Employment law solicitor Richard Grogan told The Irish Times the “floodgates have opened” as a result of Facebook’s announcement. Other multinationals are likely to facilitate employees working remotely from other jurisdictions, he said, even though doing so is a “nightmare” from an employment law point of view. 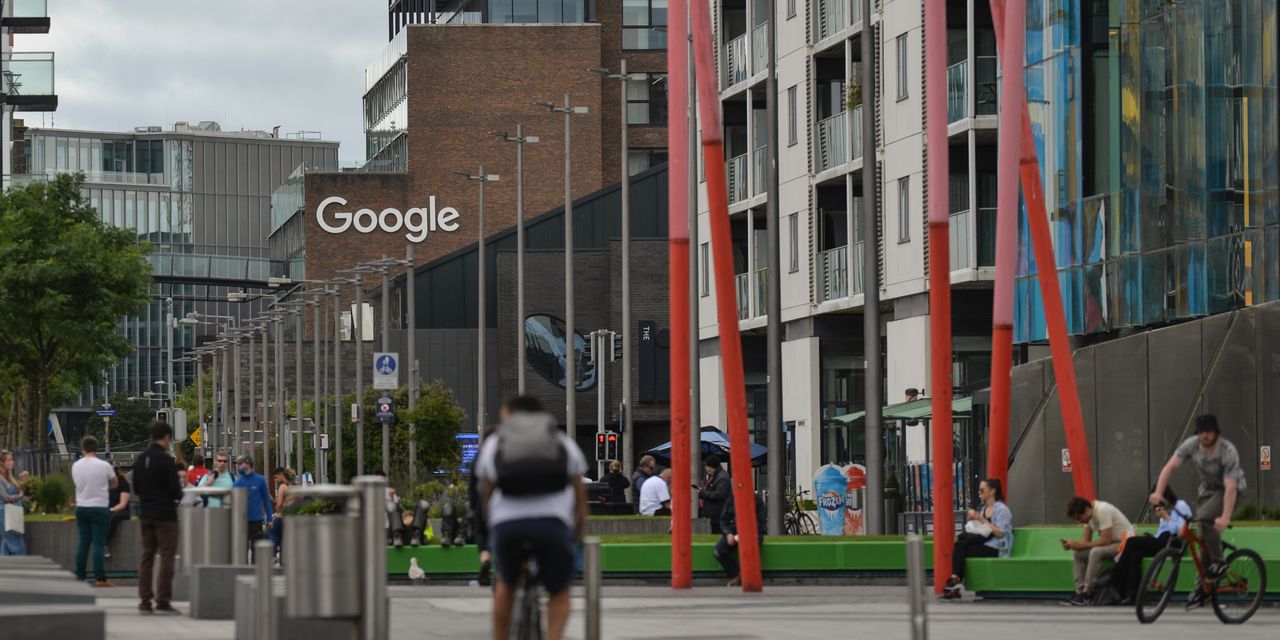 Over the past two decades, multinational businesses have flocked to Ireland, drawn by a corporate tax rate of just 12.5%.

For years, Ireland has prospered from rock-bottom tax rates that have drawn some of the biggest U.S. companies to set up large operations on its shores.

Now, an effort led by the U.S. to stop tax-avoidance schemes is threatening Dublin, as Washington seeks an international agreement setting a minimum tax rate for big multinational corporations, and reallocating the right to tax some profits to countries where goods and services are sold, rather than where they are made. 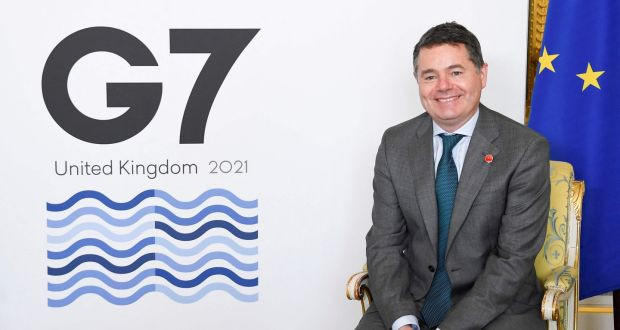 Under pillar one of the OECD reforms a proportion of profits booked in Ireland would be reallocated and inevitably reduce Ireland’s corporate tax take, DBRS said, noting the Irish Government had already budgeted for €2 billion of losses arising from the this.

A global minimum rate – set at 15 per cent, envisioned under pillar two, will “be more consequential”, it said.

This would require Irish domiciled corporates to “top up” their tax contributions.

An attempt to accurately model how a new corporate tax regime would affect Ireland would need to reflect a full range of negative impacts including those on employment and incomes.

“Most impactfully, a forced change to Ireland’s tax rate might spur firms to reassess their commitment to Ireland and shift activities or intangible assets to other jurisdictions that do not comply with the new global minimum standards,” it said.

“An exit of a handful of large multinationals could have large spill over consequences to the rest of the economy,” it said.

The company cites recent research by the Irish Fiscal Advisory Council (Ifac), which warned a “pillar 2-like shock”involving five large multinationals redomiciling their business away from Ireland could result in a direct corporate tax loss of €3 billion and a direct loss of 5,000 jobs and 15,000 indirect job losses, resulting in higher unemployment and emigration.

Report by DBRS Morningstar, however, describes risks to Ireland as ‘distant’

Oh looks what just got published this evening, with all attention on the Dail passing a bill to legalise discrimination in the country.

Earlier this month, the G7 and OECD countries reached agreement but not unanimous consensus on the key aspects of a global tax deal which seeks to ...

Mapped: Visualizing GDP per Capita Worldwide - Ireland is now 2nd place in the World! That’s up one place from last year even beating Switzerland this year according to the IMF. 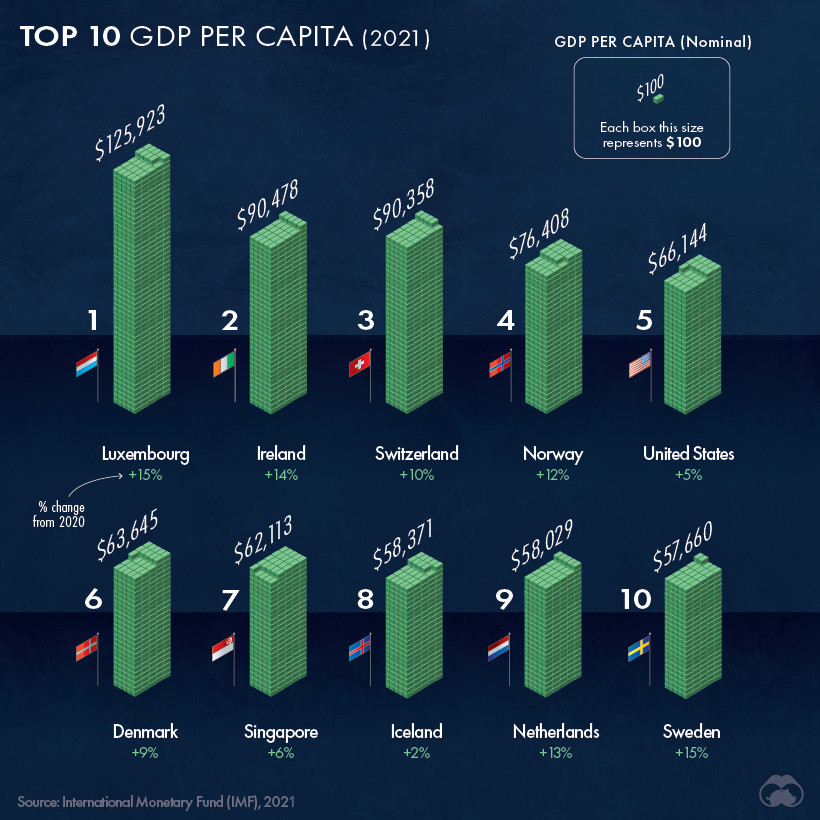 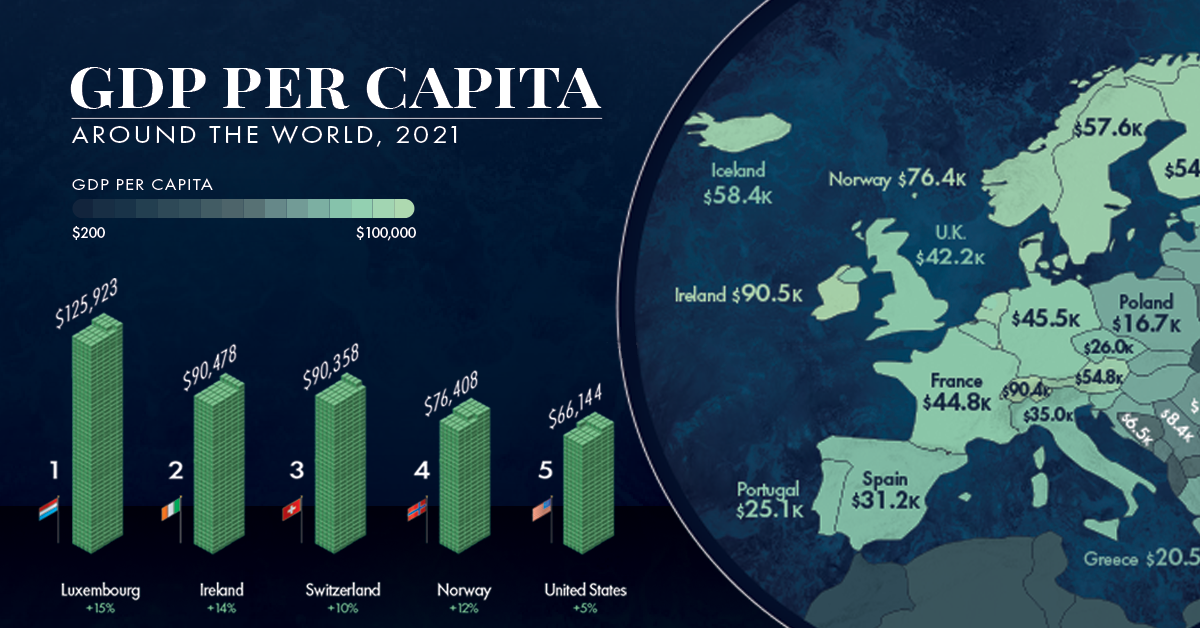