The Chinese government had “absolutely no influence” on the development of the Mandarin teaching programme in Irish schools, the education department has said.

RTE reported this week that the education department had signed a memorandum of understanding (MoU) with the Chinese Ministry of Education agreeing support for the implementation of the Leaving Certificate curriculum, “particularly in relation to teacher supply and teacher training”.

… A spokesman for the department said that the Chinese government had “absolutely no influence on the development of the specification”.

He said the Mandarin Chinese specification had been approved by the minister in June last year and the MoU had been signed two months later. “This MoU relates to the support the Chinese Ministry for Education agreed to provide to support the introduction of Mandarin Chinese language teaching in post-primary schools, particularly in relation to teacher supply and teacher training. It does not relate to the specification itself,” he said.

Under the MoU, the Chinese government agreed to send teachers to Ireland to teach Mandarin when needed.

The department said that no teachers from China had yet come to Ireland to teach the language because “local supply has been sufficient and will be for the next academic year”.

RTE reported that Taiwan’s education ministry had offered language assessment resources to the Irish Department of Education. Taiwan communicates in the more complex traditional Mandarin. The Taiwanese ministry said it hoped that Ireland could provide both the traditional and simplified test methods, so that students could learn from multiple cultures.

However, the Irish education department said it had “no knowledge” of any offer of help from Taiwanese officials to deliver Leaving Certificate Mandarin Chinese or any other courses. 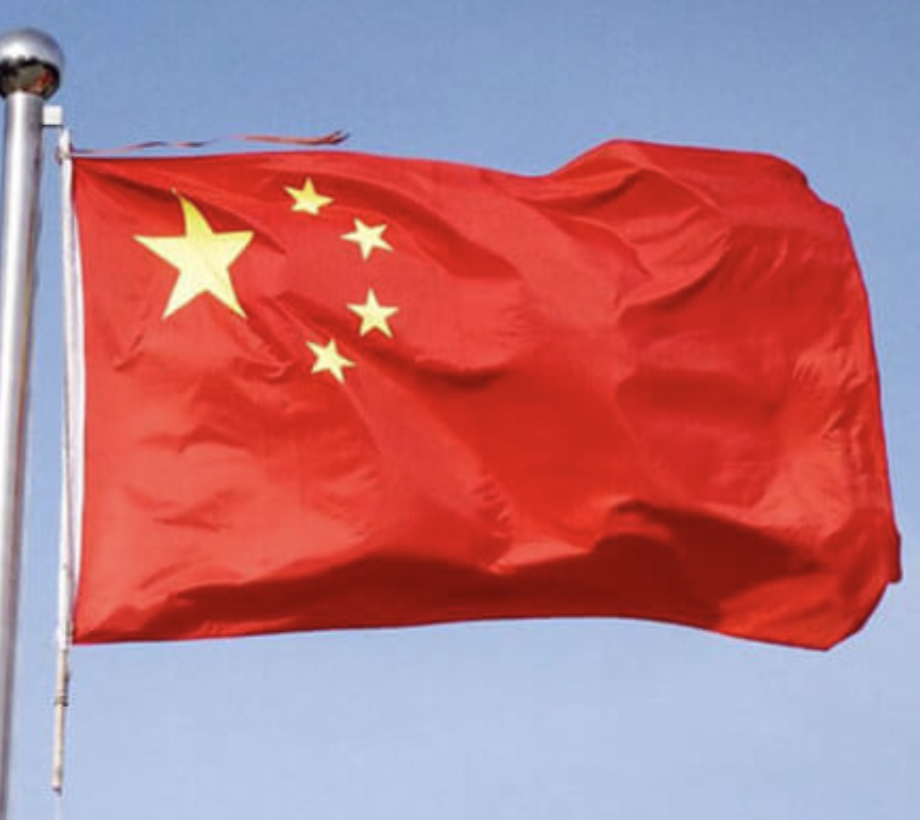 Academics ‘wary’ of deal between Department of Education and Chinese ministry

![Under the terms of the memorandum of understanding, the Chinese education ministry will nominate an adviser for the Mandarin Chinese language course in secondary schools.

Under the terms of the memorandum of understanding, the Chinese education ministry will nominate an adviser for the Mandarin Chinese language course in secondary schools. Photograph: Bryan O’Brien

An adviser paid by the Chinese government is to have an oversight role in the new Leaving Certificate subject of Mandarin Chinese as part of an agreement between the Department of Education and its counterpart in Beijing.

Under the terms of the memorandum of understanding (MOU), the Chinese education ministry will nominate and, with the agreement of the department, appoint an adviser for the Mandarin Chinese language course in secondary schools…

The use of simplified characters…

History doesn’t need to be rewritten if people are rendered incapable of reading it.