This is a Wiki for tracking the ongoing fluid situation

Note on figures: Figures open to change and correction.

Is there a corporate-name not here that should be?
If so edit, the wiki or post the suggestion in the topic comments with any other information.

Is this Ireland alone?

Yes, clarified in text and title - will aim to have a column for Global total too if possible. 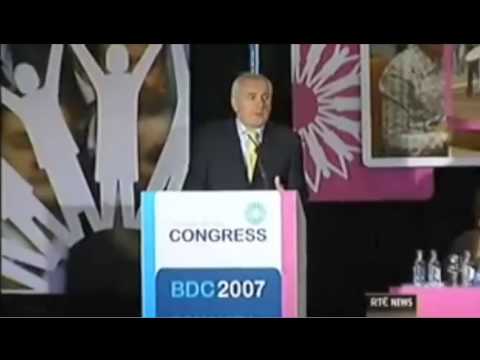 75 sacked from Oracle Ireland 2 days ago Oracle, Indeed and Amazon join Twitter and Stripe in reining in Irish operations | Ireland | The Sunday Times

The Tánaiste Leo Varadkar has said the Government has asked the IDA and Enterprise Ireland to intensify their engagement with tech employers.

What can this ‘great little country to do business in’ offer them that they haven’t already?
The only way to achieve anything would be something along the highly counterproductive lines of:

On a recent CD post, I summarized some empirical evidence on the costs of US trade protectionism based on case studies in a 1986 book Trade Protection in the United States: 31 Case Studies by Gary Clyde Hufbauer, Diane Berliner and Kimberly Ann...

and there are plenty of other countries willing and able to mortgage their children’s futures to the ECB to achieve that too.

Facebook parent Meta has announced plans to cut 11,000 jobs, some 13 per cent of the social media giant’s 87,000-strong global workforce.

It’s not outside the realms of possibility that the majority of that reported 11,000 cut could be derived from a Ireland slash and burn.

Well , it fckin is now innit.

Mr Varadkar said he did feel for the staff in Twitter about the way its redundancy was handled this week and how they received the news of being let go. “I don’t think that was right,” he said.

Tánaiste says it is important not to ‘catastrophise’ Meta downsizing

Oh thank goodness the “cull” will be humane and within rule of law.

“We do not know yet what the scale of the losses will be or over what time period it will happen,” he said.

… me bollix they don’t know.

It’s the old tried and tested way of solving a housing crisis.

“We anticipate that we’re going to see a downsizing.”

RTE story link has changed, if it’s only 390 the LARPer’s will be lucky.

Around 390 Irish-based employees are at risk of losing their jobs at Facebook parent company Meta. 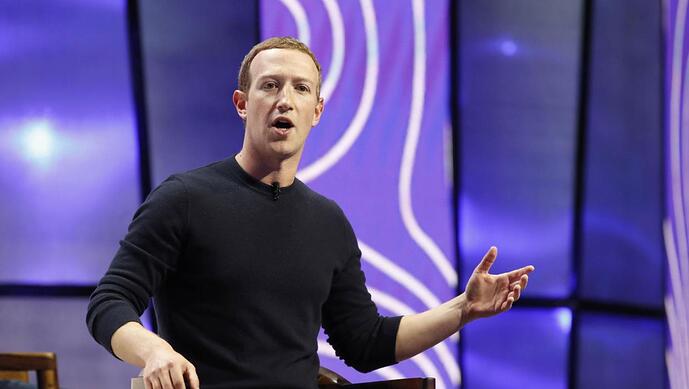 Facebook job layoffs: Fears Meta is about to axe hundreds of jobs in Ireland...

Meta has confirmed it is cutting 11,000 jobs across its 87,000-person strong global operation, but has not provided a figure for the number of Irish roles affected.

The jobs news comes exactly one year since Facebook changed its name to Meta. In that time, the company’s market value has declined by €624bn, or three quarters.

Ah, how many are Irish working in there.

This rationalisation of the heavily facelifted Celtic Tiger won’t be that consequential to the average struggling Paddy or Mary. A bit of nip and tuck.

Will they in part hide the real tax unit losses using process and the passage of bureaucracy?

Keep posting links to source numbers etc. each and everyday as you find 'em - be part of the the DarkNovember Track & Trace team, make a difference, shine the light! 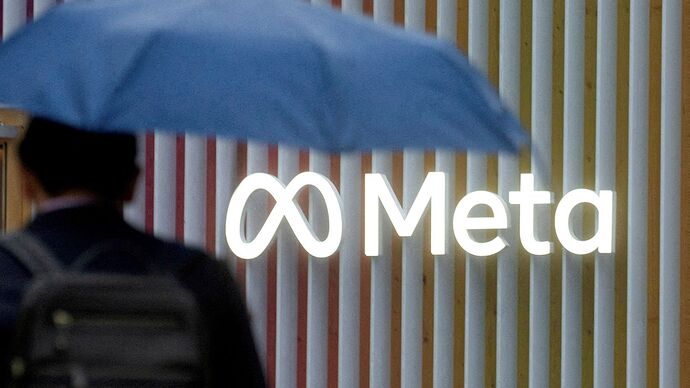 Mark Zuckerberg admits personal mistakes have contributed to Meta's struggles as he apologises for the need to cut so many workers under wider plans to cut costs and refocus the business.