Is there an onus on private companies to notify the Dept of enterprise about things? Or just expected office politics? 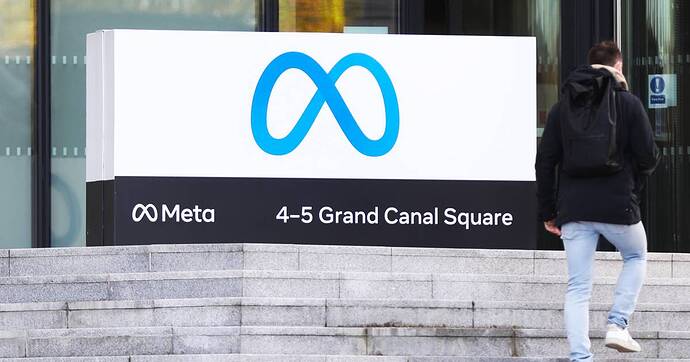 Social media company is laying off 11,000 employees from global workforce

to update your table @Open_Window RTE seemed fairly confident that 350 in Ireland were going to be smoked by Meta. 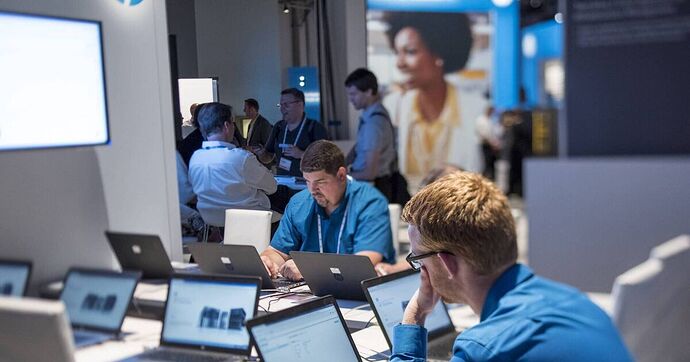 HP to shed 6,000 jobs - unclear how Irish workforce will be impacted

The company has employed up to 4,000 people in this country

Speculation of 6% to be ‘formally’ managed out

Under the new system, managers have been asked to categorise 6 per cent of employees, or roughly 10,000 people, as low performers in terms of their impact for the business. The employees who will be rated poor performers will be axed. The new system also reduces the percentage of employees that can score a high rating.

In addition to this, Alphabet’s latest performance system could use these ratings to avoid paying bonuses and stock grants to many employees. There is no official confirmation on this from Alphabet, which has a workforce of nearly 187,000 employees, yet.

Cisco Plans To Sack Over 4,000 Employees In A ‘Rebalancing’ Move: Report

Cisco’s decision to lay off employees would essentially result in the company trimming about 5 per cent of the workforce and impacting about 4,000 jobs. 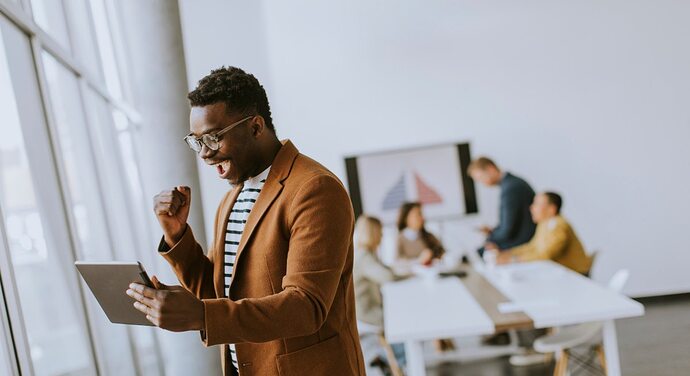 Cisco scooped the top award for Great Place To Work Ireland’s 2022 edition, joined by others such as Workhuman, Udemy Ireland and Version 1.

Any idea how many Cisco employ in Ireland?

Interesting, never heard of 'em but… 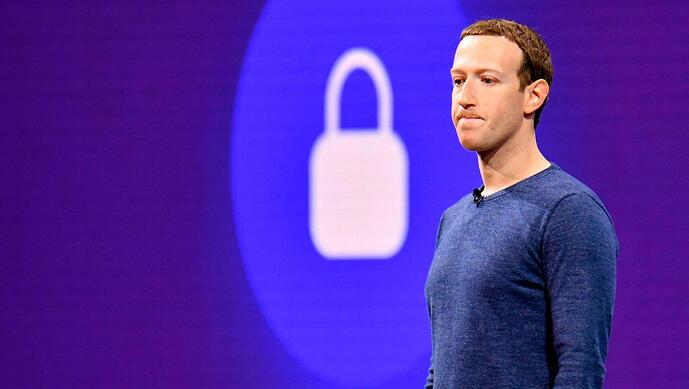 Pre-tax profits at the Irish arm of the social media giant that operates Facebook last year increased by 33pc to €1.184bn on the back of record revenues. 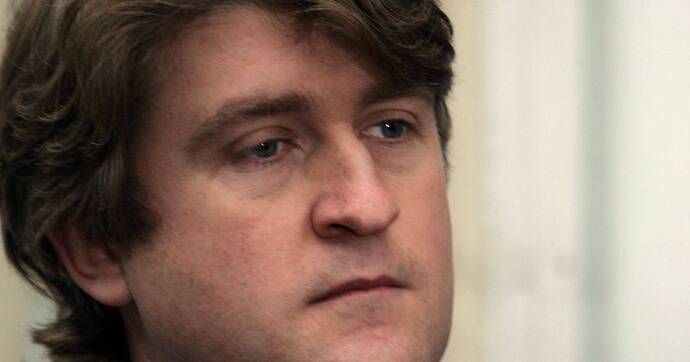 Huawei have a few hundred employees in Ireland I think.

US implemented rules against Huawei, ZTE and others last week 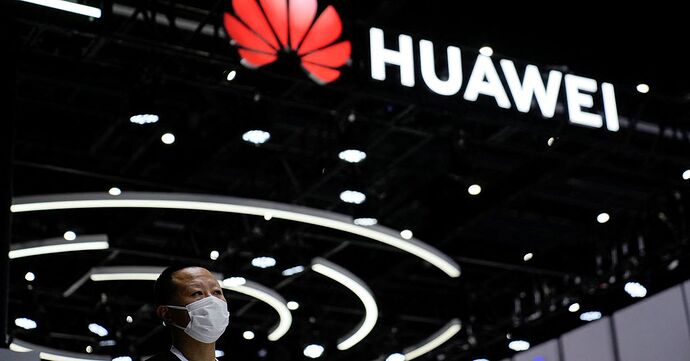 The Biden administration has banned approvals of new telecommunications equipment from China's Huawei Technologies (HWT.UL) and ZTE because they pose "an unacceptable risk" to U.S. national security.

The NUJ has called for a "rethink" about BBC NI plans to make 36 redundancies, in a bid to save £2.3m of spending.

Can we get a few layoffs at RTE please? 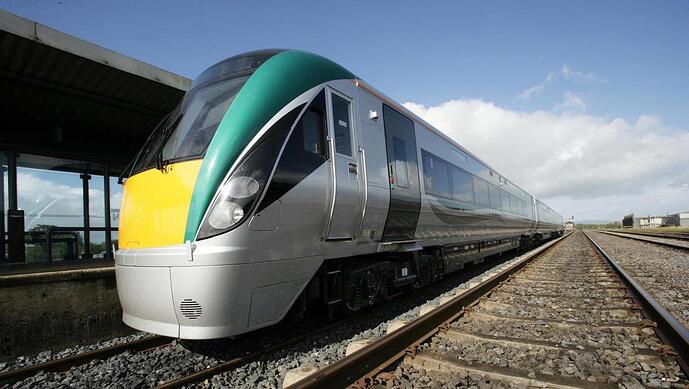 A finance manager at Irish Rail says his duties were “hacked down to nothing” after he made a protected disclosure nine years ago – and that he now spends most of his working week in a €121,000-a-year job reading newspapers, eating sandwiches and...

Dream job for me. They want to Japanese the man, forgot the name they use for this tactic, but fair play to him for standing firm.
My idea would be, after clocking in, I’d go for 8 hour spin around the town and if caught by the rain called sick for 1 month.

Yes, that’s the English slang, but I’m sure the Japanese has a specific name for this type of tactic. They used to practice it pushing the victim down the suicide path.

The chips are down.

Volunteers will be few.

Early November, one of those comforting explainers for the snowflakes via yet-again another Maynooth University minion:

How did layoffs become the answer to every business problem?