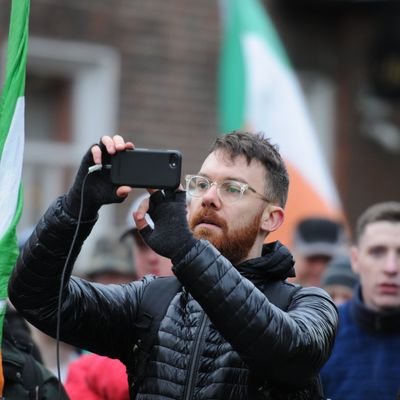 IIRC the police drove off after the mob went far something.

This look to have gone viral on musk-twitter and has probably been seen way more times than when it original was posted. Might come as a bit of a shock. 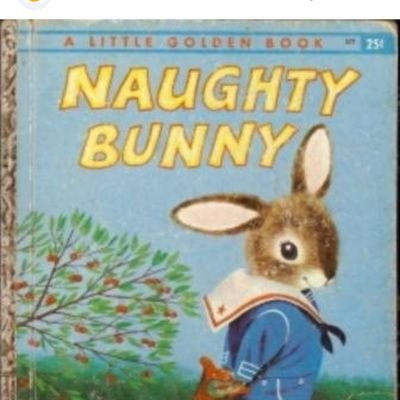 @marxistmarksman
#Blanchardstown has seen a serious number of men dumped, some with British twangs. Primary school kids have been sexually harrassed. In ajacent Castleknock @LeoVaradkar Objected to social housing being built for Irish as it would reduce house prices in his area.#IrelandisFull https://t.co/inPUQMvDh9 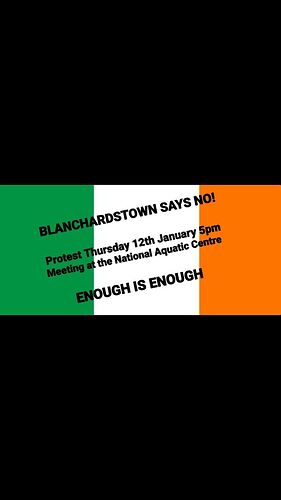