Bray - The Rebel 🇮🇪 ◠⎸ (@Rebel_Pikeman): "Brave Irish lady from #Bray confronts a mob of fake refugees/sex tourists aimlessly wandering around the town in the middle of the day and finds out they are from peaceful Georgia. #IrelandIsFull #GetThemOut (#EastWall #Carlingford #Wicklow #Cookstown #Breaffy #Killarney #Kill) https://twitter.com/i/web/status/1595874094066589697"|nitter

Does anyone remember that time when Dr. Leo Varadkar said the Irish were no longer allowed to ask anyone where they were from, possibly a number of years ago, it seems like years, but I can not find that daily dandy dictate, yet, so working on mature recollection.

However, there is much treasure out there and here is some from 2019 Varadkar Model, it rusn out he was actually Far-Right according to this site (discernment people it’s the beacon!), but this is rather fascinating all the same:

The normalisation of hatred in Ireland continues. Our own taoiseach has waded into the mire of far-right talking points. Over the weekend he declared that asylum seekers from Albania and Georgia are arriving here with the use of forged documents. And as a result, he said this was a “big driver of the increase” in asylum applications. He went on to state that “we cannot tolerate illegal entry”.

This lines up with far-right conspiracy theories. We constantly find extremists and their supporters declaring that asylum seekers arriving in Ireland aren’t real asylum seekers. Their reliance on forged documents, so the argument goes, negates their claims of asylum. Varadkar is also apparently taking this line.>

Unfortunately for Varadkar and the far right though, they are grossly wrong. As the Movement of Asylum Seekers in Ireland (MASI) has pointed out, “a valid passport is not a precondition for refugee status”. The Convention Relating to the Status of Refugees is also quite clear on this issue. It states that:

subject to specific exceptions, refugees should not be penalized for their illegal entry or stay. This recognizes that the seeking of asylum can require refugees to breach immigration rules.
Editorial - Leo Varadkar’s comments on asylum seekers are a dangerous concession to the far right – The Beacon

2022 Varadkar has flipped, it’s the only reliable attribute he appears to have, the ability to flip and flop and flip again irrespective of the weather.

Sound is patchy in parts but fck.

This is where they are.

Brainwashed. Depressingly familiar
If we aren’t entitled to know who people are what is the point of a criminal record?

What does Celine think of just something random like this from 3 years ago? Does she ever acquaint herself with some facts?

“The number of terror suspects on the United Kingdom’s security agency’s watchlist has risen to 43,000, more than double the figure from the previous year.” 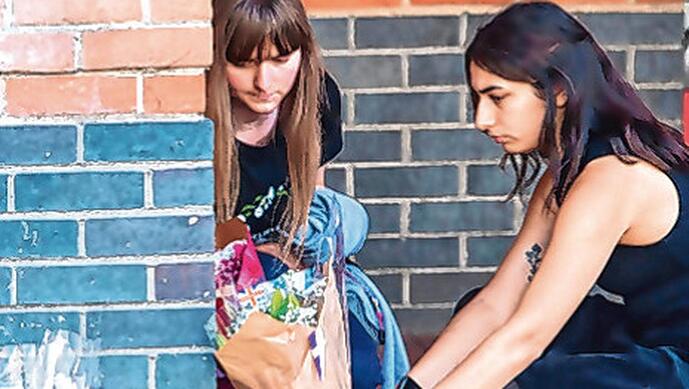 Number of potential terrorists on MI5 watchlist has doubled

The number of terror suspects on the United Kingdom's security agency's watchlist has risen to 43,000, more than double the figure from the previous year.

And somebody needs to email her pg 226 of the rape crisis centre report.

Or how about this Celine? 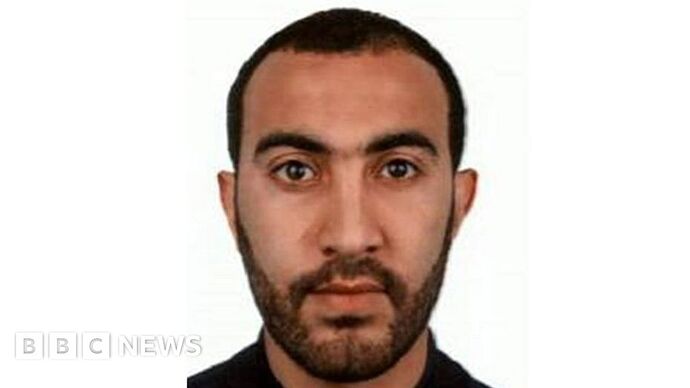 London attacker 'lived in Dublin but was not monitored'

Rachid Redouane lived in Dublin but was not known to police in the Republic of Ireland or the UK.

The Muslim Brotherhood (founded 1928) is an extremist organisation devoted to the ideology of Islamism. It is the ultimate origin of a lot of the Islamic oppression and violence plaguing the world today.

It is a disgrace that anyone living in Ireland would support the Muslim Brotherhood or the ideology of Islamism. The Clonskeagh mosque is a symbol of Ireland’s failure to criticise and confront Islamic extremism."