The first mention of Brazil in this event came in March 2020 by way of one of the now infamous wall of text image captures. Most probably posted in one of the long running threads here, but here it is again for easier access.

Event201 was based on the idea a virus appeared in Brazil but spread making it the epicentre of the pretend - this was the roundtable LARP hosted in 2019 and facilitated by the Bill & Melinda Gates foundation.

Now that a year has lapsed and Brazil is the new “epicentre” of the pandemic. This makes for even more interesting reading. 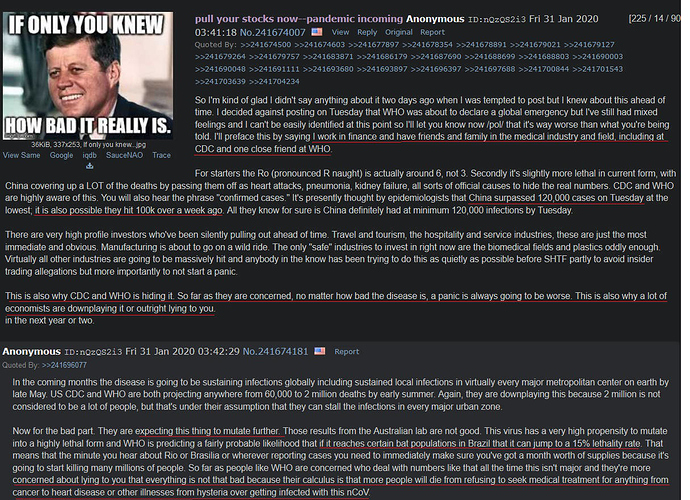 Once you’ve read that.

Now read an article such as this, knowing what you now know, and how western media conforms to a very specific script around specific agendas and see if you can spot all the same plot devices, set pieces and tension points while also considering Bolsanaro is like a Brazilian Trump as such.

Ya gotta dig that headline.

An expert from the OP image-text:

…But preliminary reports point to some obvious lockdown-related factors.

There was a sharp decline in visits to emergency rooms and an increase in fatal heart attacks because patients didn’t receive prompt treatment. Many fewer people were screened for cancer. Social isolation contributed to excess deaths from dementia and Alzheimer’s.

Researchers predicted that the social and economic upheaval would lead to tens of thousands of “deaths of despair” from drug overdoses, alcoholism and suicide. As unemployment surged and mental-health and substance-abuse treatment programs were interrupted, the reported levels of anxiety, depression and suicidal thoughts increased dramatically, as did alcohol sales and fatal drug overdoses.

The number of people killed last year in motor-vehicle accidents in the United States rose to the highest level in more than a decade, even though Americans did significantly less driving than in 2019. It was the steepest annual increase in the fatality rate per mile traveled in nearly a century, apparently due to more substance abuse and more high-speed driving on empty roads.

The data shows lockdowns end more lives than they save

Now that the 2020 figures have been properly tallied, there is still no convincing evidence that strict lockdowns reduced the death toll from COVID-19. But one effect is clear: more deaths from oth… 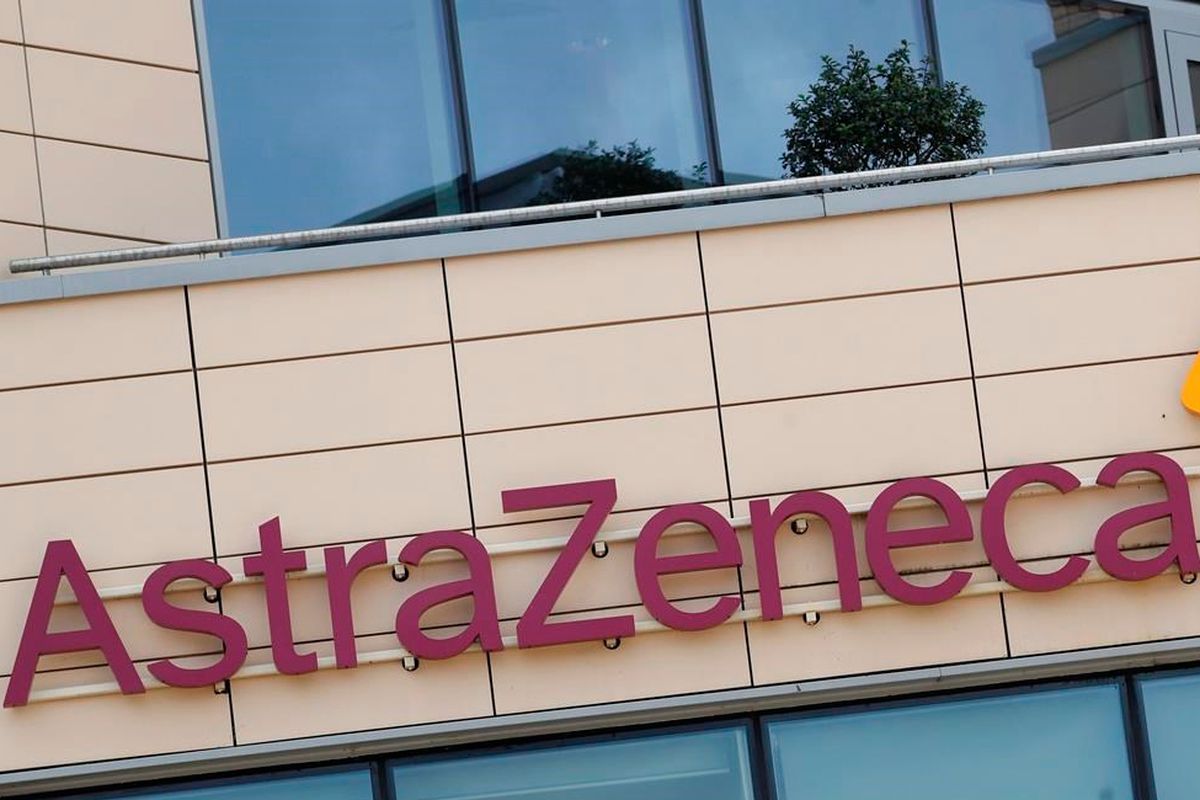 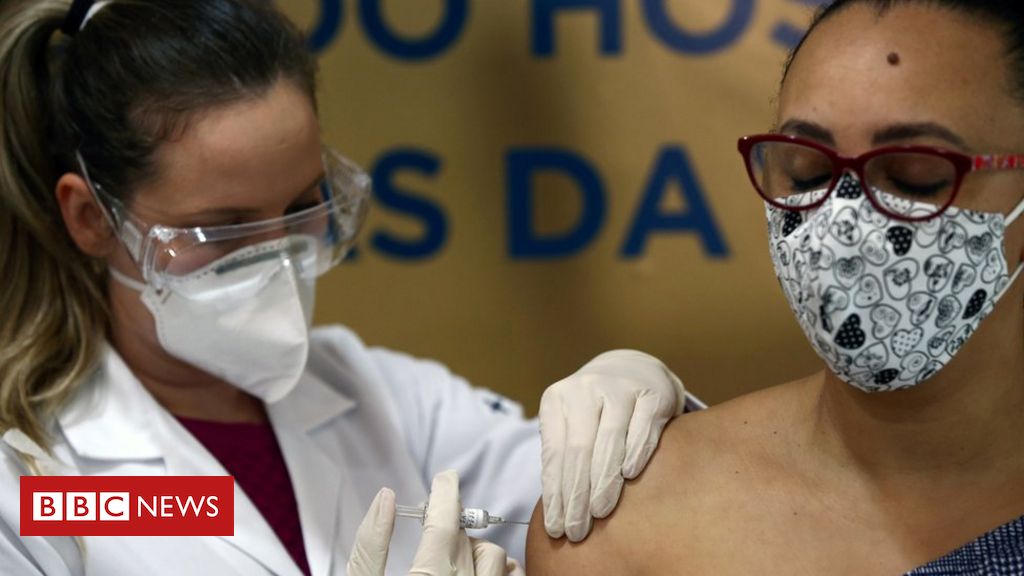 The head of the institute conducting the trial said a volunteer's death wasn't related to the vaccine.

Brazilian trials of the CoronaVac vaccine will resume, after testing was temporarily stopped due to a "serious adverse event" in one of the volunteers.