Britain has left the building - Who or What next?

The Beginning of the End?

This is a list of assassinations which took place on the continent of Europe. For the purposes of this article, an assassination is defined as the deliberate, premeditated murder of a prominent figure, often for religious or political reasons.

I hasten to add that i’m not planning anything, but that’s my prediction.

I think this is going to be good for the EU. So much energy has gone on trying to appease an ungrateful guest.

Patrick Freyne: Nigel Farage and a cabaret artiste help usher the UK into its new era

Sometime to look back on is how the phrase “Broken Britain” was relentlessly used by The Sun etc in the decline years of Labour up to 2010, to signify Britain’s Social Pathologies. The Tory press then immediately dropped it when they took power.

Similarly the Tories will now seek to drop Brexit as a reason for any failures. They will attribute things to anything other than Brexit.

It’s tough because the Tories have spent 40 years blaming things on Europe.

Geri Halliwell has let herself go…

The most ecstatic of Brexiteers have never really understood that Brexit is not an event, but a process and while they’re happy to set off on their march into the unknown, they still don’t understand that it’s not their eagerly anticipated unknown, but an entirely unknown unknown.

I wish them well, but they have absolutely no idea what they’ve let themselves in for.

I wish them well, but they have absolutely no idea what they’ve let themselves in for.

I missed a few things, but I’m going to stand over what I said in October 2018.

However, the most likely outcome, in my opinion, is that a withdrawal agreement will be reached, which will include a backstop provision very close to the current proposed wording. This will provide for a two year transition period during which the UK will have pretty much the same rights and obligations as they currently do.

It will also include some waffle about the EU’s intention strike a uniquely special trade deal (in so far as this is possible with the UK’s redlines).

Then one of two things will happen.

(a) Either the Parliament will reject it, the government will fall, a general election will be announced, and the UK will ask nicely for an extension to the Article 50 period to allow the election be held. What the election will be fought on will depend on the public mood, but you’d hope some hard questions about where the fuck all of this is heading might be asked; or

(b) And I believe this is more likely, parliament will accept the deal.

They will be eviscerated.

No other country will enter into trade negotiations with them until their future relationship with Europe is clear.

And the clock will be ticking towards the end of the transition period in 2021, after which, you guessed it, the Treaties will cease to apply.

Once the UK population finally realise that absolutely nothing that is on the table is anywhere close to as good as their current arrangement
(surely the penny has to drop before the end of 2019) I see at least three possible outcomes (presented in order of least likely to most likely):

(a) The public will direct their anger towards the politicians who brought them to this point and demand that EU accession talks begin immediately;

(b) The public agree that the best they can hope for is (i) a Canada style deal which would disastrous for integrated supply chains and their services industry, or (ii) a Norway style deal which would be humiliating, expensive, and they’d still have to deal with those slightly brown people who talk funny; or

© The public demand that the government negotiate harder so that they can have their cake and eat it. To allow this take place the government ask for a good long extension to the transition period, with progressively fewer rights, but the same amount of obligations. Ten years ought to do it. We’re not transitioning to nowhere, just transitioning to the point that no one in charge can be blamed for the problem.

So, yeah, I fully agree that Brexit probably won’t result in systemic collapse.

To this I would maybe just add two things:

1. Having successfully insulated its constituent Member States from the very worst results of the transition period ending without a future relationship having been agreed (Irish border, future payments, citizens rights), the EU (institutions and constituent Member States) are now, perhaps, in a position to credibly threaten to allow it to expire.

In theory, any extension must be agreed by June of this year. We are told, that putting one in place after this date would be “legally difficult”. Most observers of the EU would say that “where there is a will, there is a way”, but if by June of this year the Johnson government is still openly and repeatedly denying the inevitable and automatic consequences of its own actions, the EU may rationally decide that the only way to effectively negotiate with such a counterparty is to let them have their own way, and then continue negotiations with them as they would with any third country. I don’t however believe this is likely, but it does, or at least should, have a bearing on the dynamics of the negotiations.

2. Disastrous and all as a “Canada style deal” would be for many sectors of the UK economy, it does not appear that this is even on the table. The EU (constituent member states), quite rationally, do not perceive it to be in their in their interests to allow the UK substantial access to their market, without strong oversight to ensure that the UK cannot undercut their industries through reduction in employment, environmental, state aid, regulations.

The EU, quite rationally, perceive themselves to be in a strong negotiation position, and perceive it in their interests to insist on the UK enter into an association agreement with far stronger oversight mechanisms than those contained in the Canada agreement (because, amongst other reasons, Canada is quite a bit smaller, much further away, in a significantly stronger negotiating position than the UK; and moving towards alignment with the EU, rather than away).

This is decried by UK commentators as variously “unfair”, “an outrage”, etc., when it’s merely a large group of nation states acting in cold rational self interest. You’d think the Oxbridge educated elites, the class who brought the world, and are clearly nostalgic for, the days of gun boat diplomacy, would understand that this is the way that the world works. A large part of the current mess is a result of these morons genuinely believing that 19th century Britain engaged in something that they call “free trade”.

So whilst item (b) above needs to be adjusted slightly, and the possibility of most of the UK finding itself in a position where the treaties cease to apply to them is now higher, I still think that item © is by far the most likely outcome. I don’t think this’ll be agreed by June, but where there’s a will there’s a way.

Sorry but that is not at all true.

Many posters on this board have consistently ignored the cards that the UK has to play in these negotiations. Two big ones are integrated supply chains which cut both ways and can cause massive disruption to EU companies, but much more important is the balance of trade that the UK has with the EU.

In 2018 the UK had an overall trade deficit with the EU of -£66 billion composed of a trade surplus of £28 billion on services that was massively outweighed by a -£94 billion deficit on goods.

The EU will want to keep trade going as smoothly as possible with the UK or face massive hits to important sectors such as the Irish farming or the German car industry. Essentially both sides are pointing tariff and regulatory guns at each other.

So at the end of the day you can expect to see a series of ongoing fudges on trade where free trade agreements will likely be agreed sector by sector, the EU will claim some regulatory oversight and the UK will claim that it is in charge of whatever oversight it has agreed to…

Bomb found on lorry 'was intended for Brexit attack'

Police in Northern Ireland received a report about an explosive device at Belfast docks on 31 January. 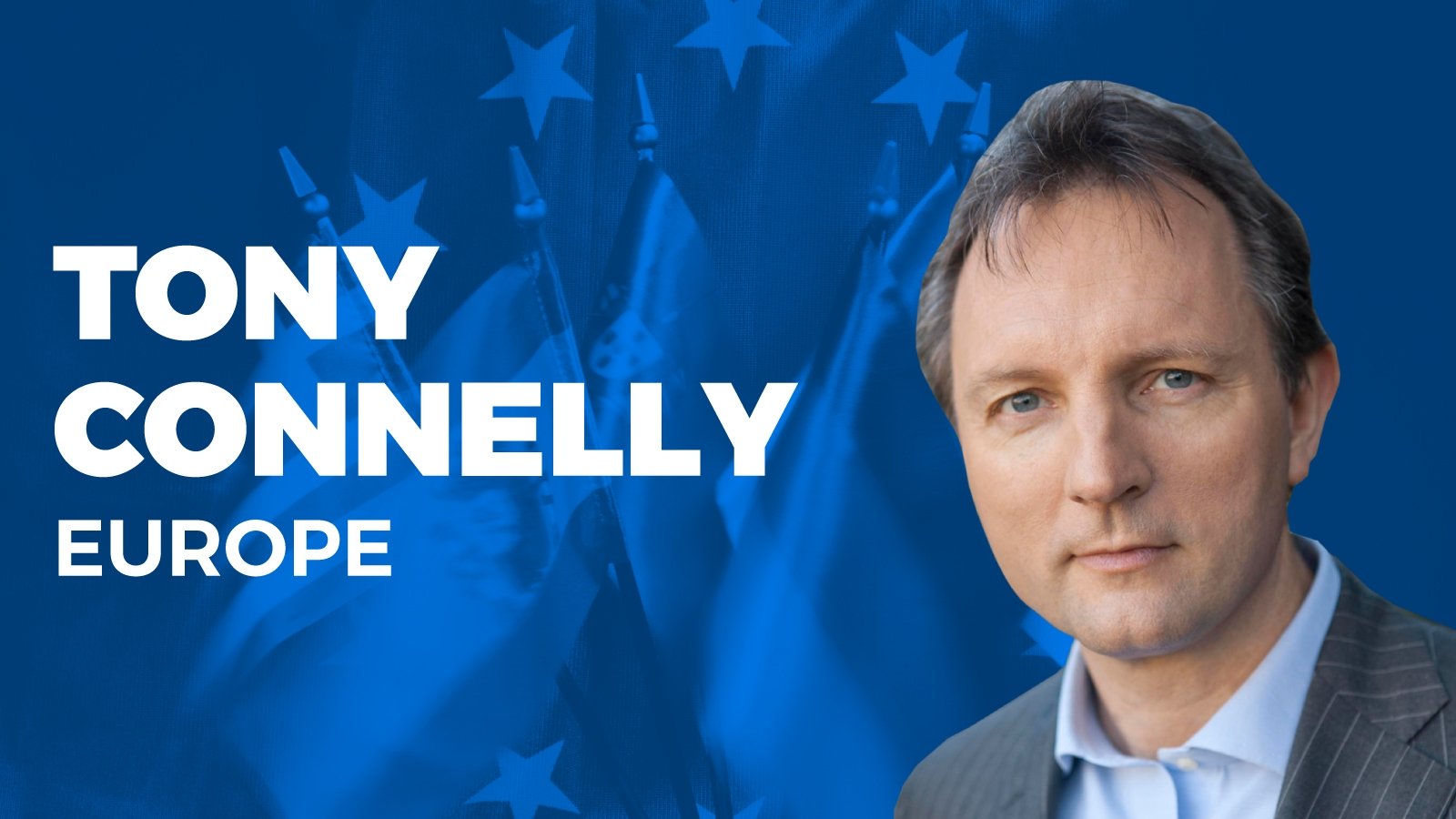 I think that all that is good for the investment climate and bad for social contributions in the EU is GOOD. So, I think Britain has done everything right. 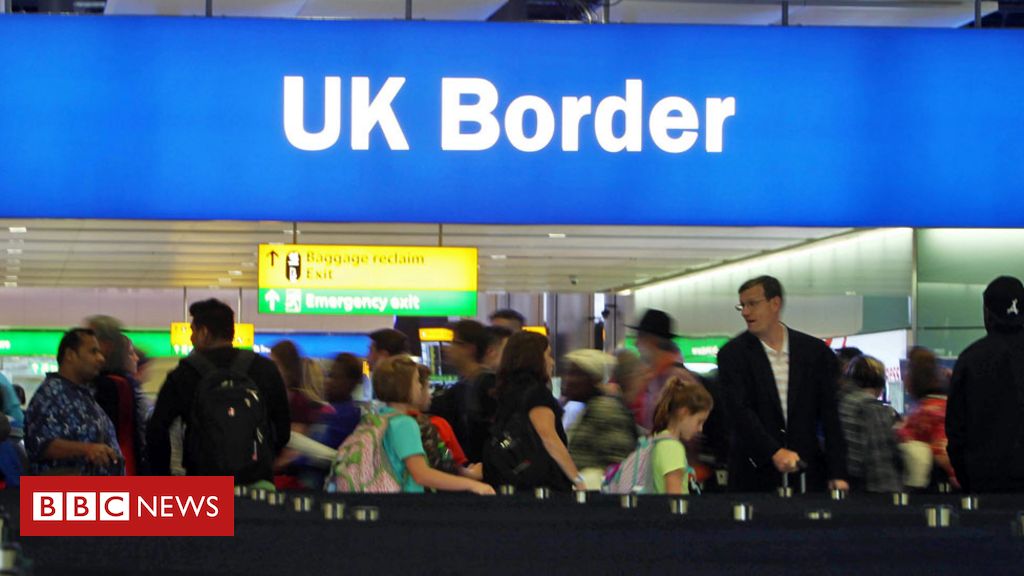 Lib Dems calls for successful applicants to be given official documents to avoid a "Windrush-style" scandal.

The latest NI deal coverage on BBC 10 o’clock news & newsnight made no sense until Nick Watt casually slipped in Joe Biden’s name as the reasoning for it on Newnight, 1 sentence.

The DUP backing of Brexit will go down in history as one of the most spectacular own goals in politics. They have set Northern Ireland on a path of economic unity with the Republic and made Irish unity closer than it has ever been. Further hilarity ensues with the indignity of DUP Agriculture Minister Edwin Poots being responsible for building the new border stations. 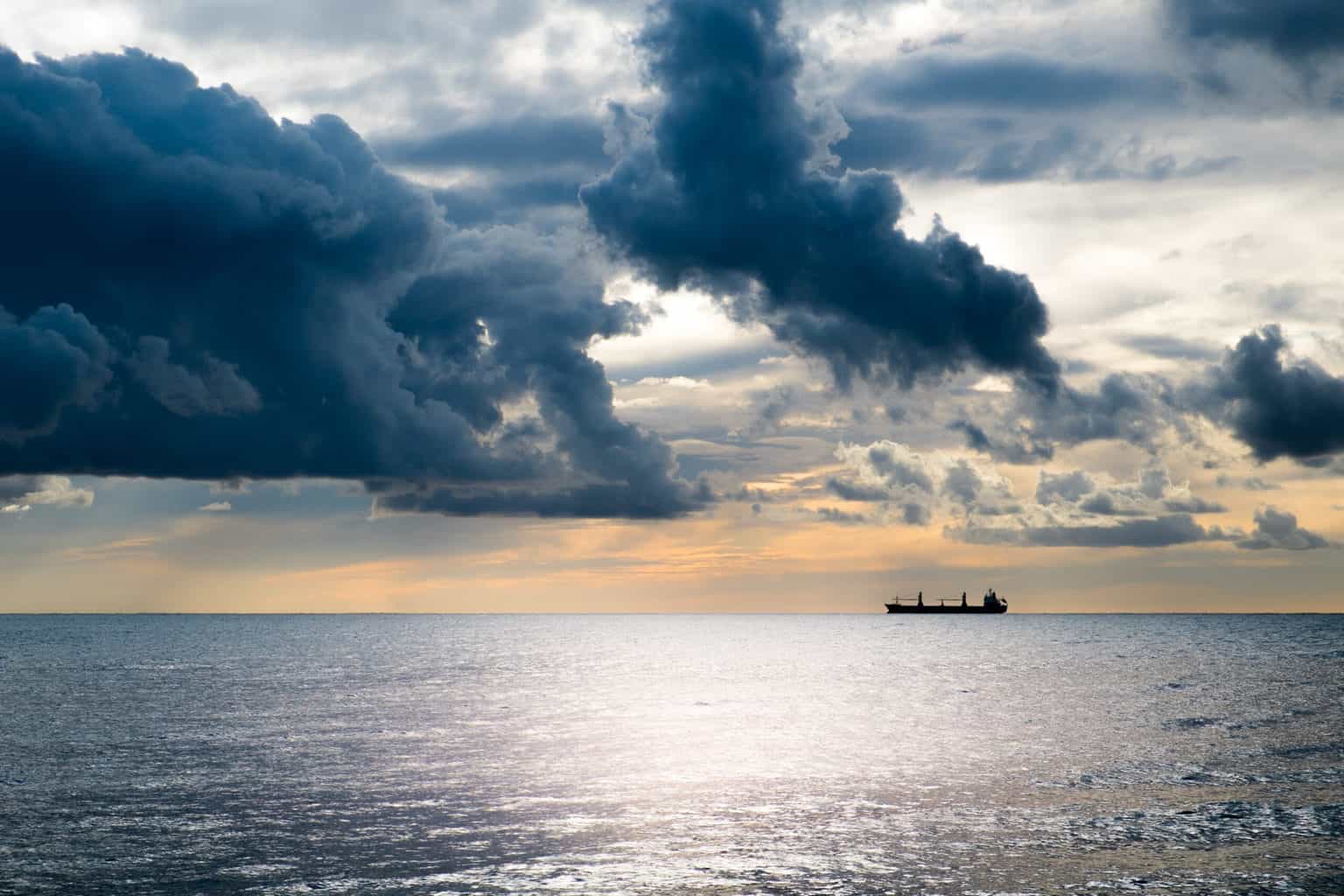 We now have a border down the Irish Sea…

The DUP backing of Brexit will go down in history as one of the most spectacular own goals in politics. They have set Northern Ireland on a path of economic unity with the Republic and made Irish unity closer than it has ever been. Further hilarity...

Clare Daly claimed Spanish, French and Portuguese trawlers are destroying the sea bed in the UK’s fishing waters. It comes as the Ministry of Defence laid secondary legislation to provide Royal Navy Police with extra powers to patrol England and Wales’s territorial waters in the event of a no deal Brexit. Speaking to European Parliament, Ms Daly said: "There’s no doubt about it that break-ups can be ugly and hostile and this one is no exception.

"I am heartedly glad that it’s coming to an end because for four years we’ve been fed a diet in Ireland that this is the end of the world as we know it but you know what? It isn’t because business is business and a way will be found.

"I think it’s an awful pity that a lot of this debate was marred by so much sneering and triumphalism from one claiming ‘aren’t those Brits awful idiots, they didn’t know what they were voting for’ to the outrage that the Royal Navy might police British waters.

"Why wouldn’t they when Spanish, French and Portuguese trawlers are already destroying the sea beds and interfering with their fisheries rights.

"The idea that the EU is driven by high values and the Brits are just out for themselves is utter nonsense.

"Both sides are looking out for themselves but we should remember here today that 17 million European citizens voted to leave the EU.

"There are tens of millions more who are being let down.

“The real division isn’t between the EU and the UK, it’s between the haves and have nots and we start dealing with that or there will be a lot more Brexits to come.”

Ah Jeysus Clare the nostalgia, there’s the real left. Where have youse been all this time