Britain has left the building - Who or What next?

“Unbelievable mayhem” is coming to Dublin port following the UK’s exit from the European Union, haulage bosses have said.

The warning comes after a number of lorries headed for Ireland, which remains in the EU, fell foul of the new customs arrangements that came into force at 11pm on New Year’s Eve.

Ferry operator Stena Line on Friday said it had turned away six lorries from a Holyhead service to Dublin because drivers did “not have the correct references".

Eugene Drennan, president of the Irish Road Haulage Association, told The Times : “There will be delays, for sure. The mayhem that’s coming in Dublin port is unbelievable.”

Lorries arriving into Northern Ireland - which now operates under different customs arrangements to the rest of the UK - also saw delays, with nearly half on one ferry being subjected to inspection on arrival in Belfast, haulage association Logistics UK claimed.

But for now severe border chaos is yet to arrive at Britain’s major ports, due in part to reduced services on New Year’s Day.

Dover on Friday saw just a trickle of lorries, with operator Eurotunnel saying traffic was particularly quiet because businesses had stockpiled in advance of a possible no-deal.

At least we get duty free travelling to/from UK now 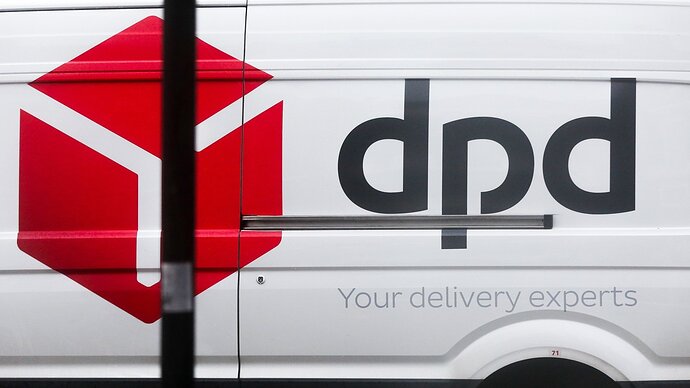 DPD pausing deliveries from UK to Ireland over Brexit

Parcel courier DPD UK has said it is pausing its road delivery services into Europe, including Ireland, until at least Wednesday.

A lot of companies still working out the logisttics of Brexit 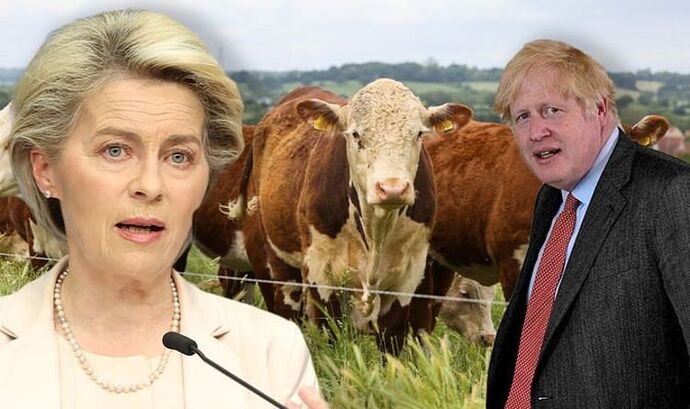 And they lectured us on standards! EU set to lift ban on grim farming method...

THE European Union's food standards are set to slump below Britain's after it lifts a ban on farm feed made of animal remains in the hope of producing cheaper food.

“We are in the process of a legal Polexit which is taking place step by step,” Poland’s independent human rights ombudsman Adam Bodnar told reporters after the ruling.

“Only we Poles can successfully oppose this,” he tweeted.

But Justice Minister Zbigniew Ziobro hailed the ruling, saying it was “against interference, usurpation and legal aggression by organs of the European Union”. 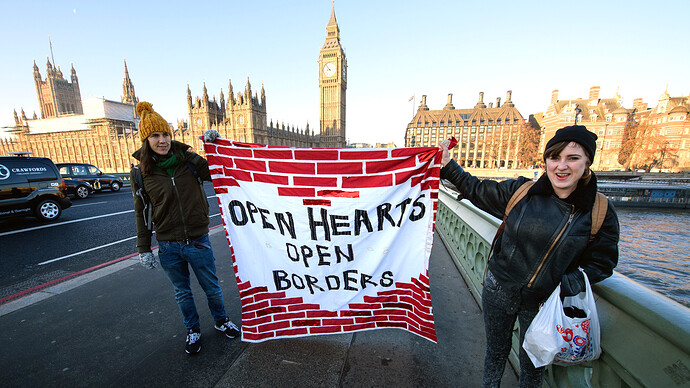 Leavers were right about immigration

Why won't the Left admit the truth about open borders?

One thing among many that makes being a foot soldier on the Left these days a pretty depressing experience is the propensity of colleagues to deny basic realities — or refuse to openly debate inconvenient truths. 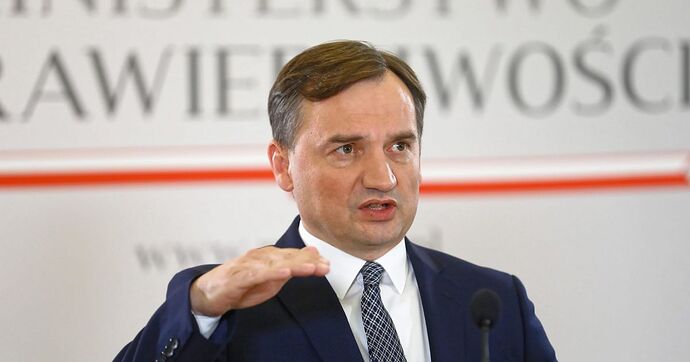 Polish minister: Poland should not stay in the EU ‘at any cost’

Polish Justice Minister rails against the EU, as a rule of law deadline for Poland approaches.

A huge majority of Poles approve of EU membership, surveys suggest. However, 17 percent of Poles are now in favor of leaving the EU, according to a recent poll for Rzeczpospolita.

The HGV driver “shortage” which is causing a Petrol/Diesel “shortage” is just further proof of how big business was using open borders to push down wages. There are over 600K people in the UK qualified to drive HGVs but most left the industry because of falling wages and conditions, yet the right and the “left” will never admit that too much immigration pushes down wages for people not in protected industries

Was talking to an Irish truck driver a few days ago, he got an email offering free flights to the UK, free hotels, and up to £50 an hour if he was willing to work Sundays

Remainers think the petrol shortage is making leave voters regret their vote, I don’t think its that simple. Any trucker in the UK who voted remain is now pro Brexit, and plenty of other workers too, I would imagine, a pay rise and better conditions is nice

Is there evidence of wages having increased ?

Poland is on a collision course with Brussels that could push the country out of the EU after its top constitutional court ruled that European treaties do not override national law.The long-delayed ruling challenges the EU’s legal order and threatens...

Boris Johnson on Twitter: "Today's GDP figures confirm the UK was the fastest growing economy in the G7 in 2021. Thanks to the incredible resolve of the British people and our great British vaccination effort the economy is bouncing back strongly🇬🇧" / Twitter

As much as I want GB to flourish, wouldn’t get too excited by that as most ‘growing’ strongly post covids.

Talk of 2% BOE interest rates by the middle of next year. Currently 0.5%

So a rate hike every two months is expected from this spring. 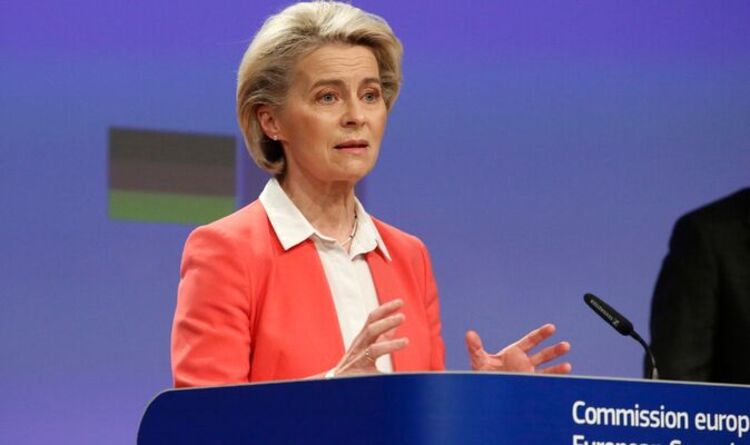 This is why we left! EU plans bureaucracy explosion – bloc plots new...

A NEW plan, set to be unveiled by the European Commission could see companies examined to see whether they are beneficial or harmful to society.

NEW plan, set to be unveiled by the European Commission could see companies examined to see whether they are beneficial or harmful to society. 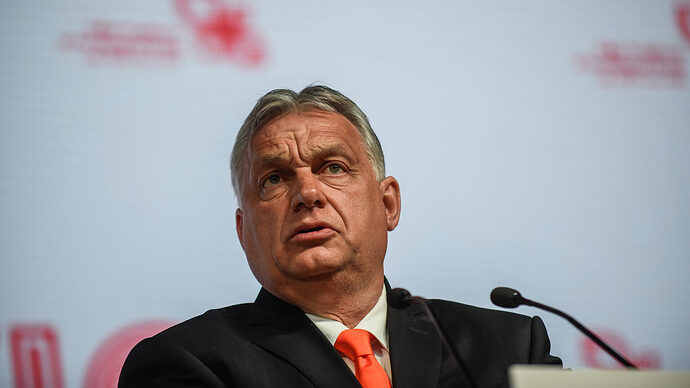 The EU’s neo-colonial assault on Hungary

The EU is using economic blackmail to influence the Hungarian elections.

Brexit was supposed to take back control of immigration. It hasn’t

Britain's new points-based system is designed to keep numbers high. When the public realise, there will be trouble

This enormous increase in immigration is not happening by chance. Even as the Government ended European free-movement rules after Brexit – a decision driven, pollsters agree, by concerns about sovereignty, democratic control and immigration – Boris Johnson demanded a more liberal policy.

Work permits were unlimited, and the definition of “skilled work” was watered down. The shortage-occupation list was extended to allow the recruitment of foreign workers in yet more trades. Employers were no longer compelled to seek workers from the resident population before recruiting from overseas. A salary threshold, supposedly set to ensure only high-skilled immigration, was set at £25,600 and for some workers only £20,400. Foreign students – whatever their qualification – were given the right to stay and work in Britain at the end of their courses.

Yep, Farage covering it an hour ago on GBN.

This was obvious and repeatedly warned about. Once they turned off the tap for EU workers to come they were obviously going to have to be replaced with increased numbers of non-EU workers or risk the economy nose diving for lack of staff, under the pretense of skilled visas. Brits themselves certainly weren’t going to fill those jobs. So the Brexiteers replaced white European foreigners with non-whites, which only serves to rile Farage and Co up even more. 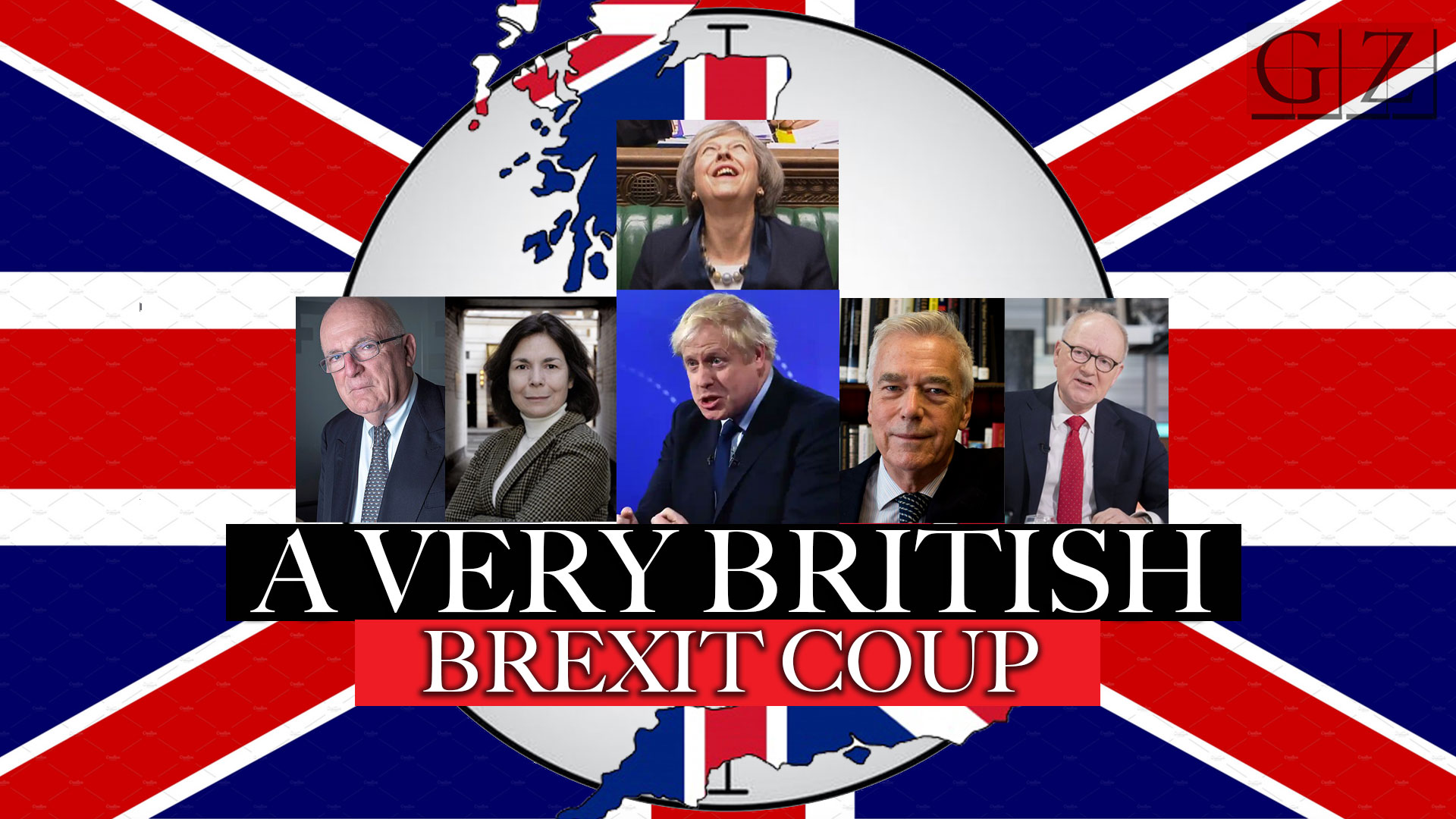 It was fairly obvious May was a dead duck and middle England needed to see some progress on Brexit.

Since then, we have seen the channel crossings get worse, and as a result Johnson is trying to keep the horses quiet with the Rwanda deal. Inevitably there will be a swing back to Labour at the 2024 election, but the Tory majority last time was too big to take out in one election. So we muddle on, pretending the Tories are going to really tackle mass migration, and the demographic decline of Britain will carry on regardless, with a dead queen, and a stripped back monarchy there is no future In England’s dreaming.