🇬🇧 Britons Vs The Menace 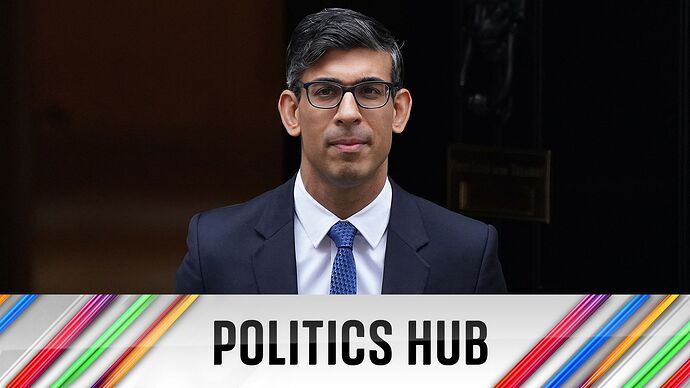 Politics news - latest: Rishi Sunak says he believes in 'due process' when...

Rishi Sunak and his cabinet decamp to Chequers in the Buckinghamshire countryside for a series of meetings - but questions about the tax affairs of Nadhim Zahawi refuse to go away.

The Menace is Fully In control over there. 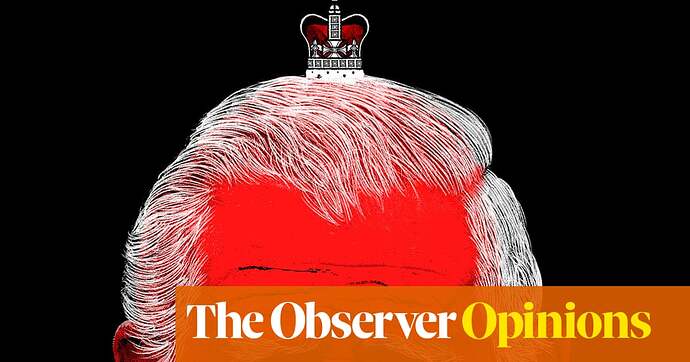 I know which of our unelected leaders I prefer | David Mitchell

In adapting tradition to suit our times, King Charles III is showing he cares. Perhaps we should consider a return to an absolute monarchy

What an odd endorsement of Hans Hermann Hoppe 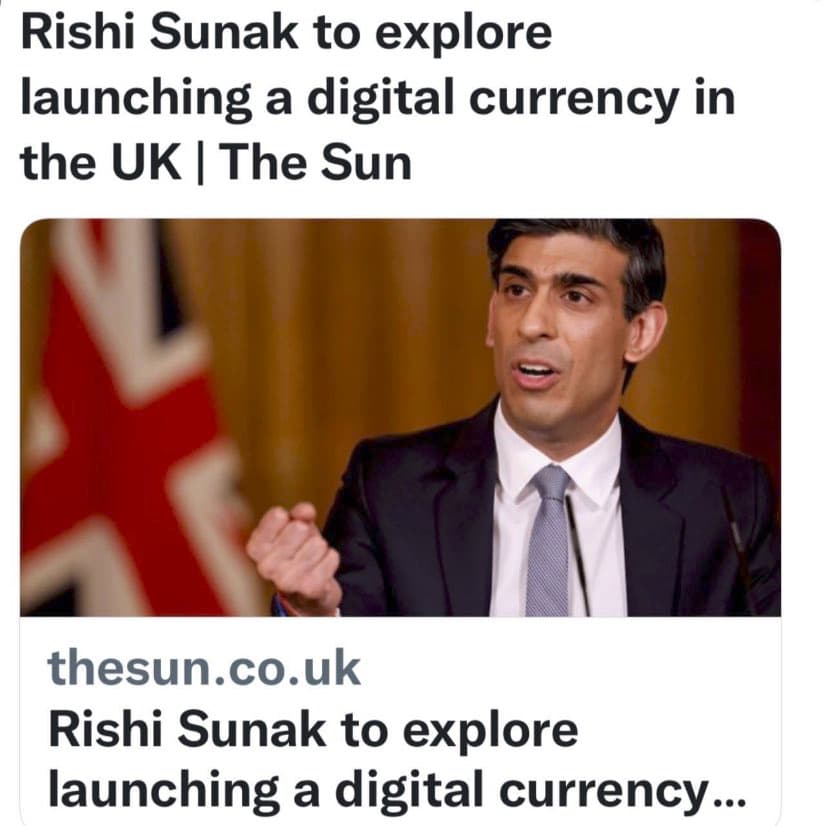 The CRSQ peoples will go mental but you know it’s been coming for some time, if Bitcoin is DARPA etc. etc. you know how it works, release it into the wild, build up the energy, get the dev going, early adopters, prove the concept in the wild and then slam. Just like the net. Lured into the web.

Meanwhile, just another day going From Freedom To Fascisim (hard to find that 15 year old video these days), 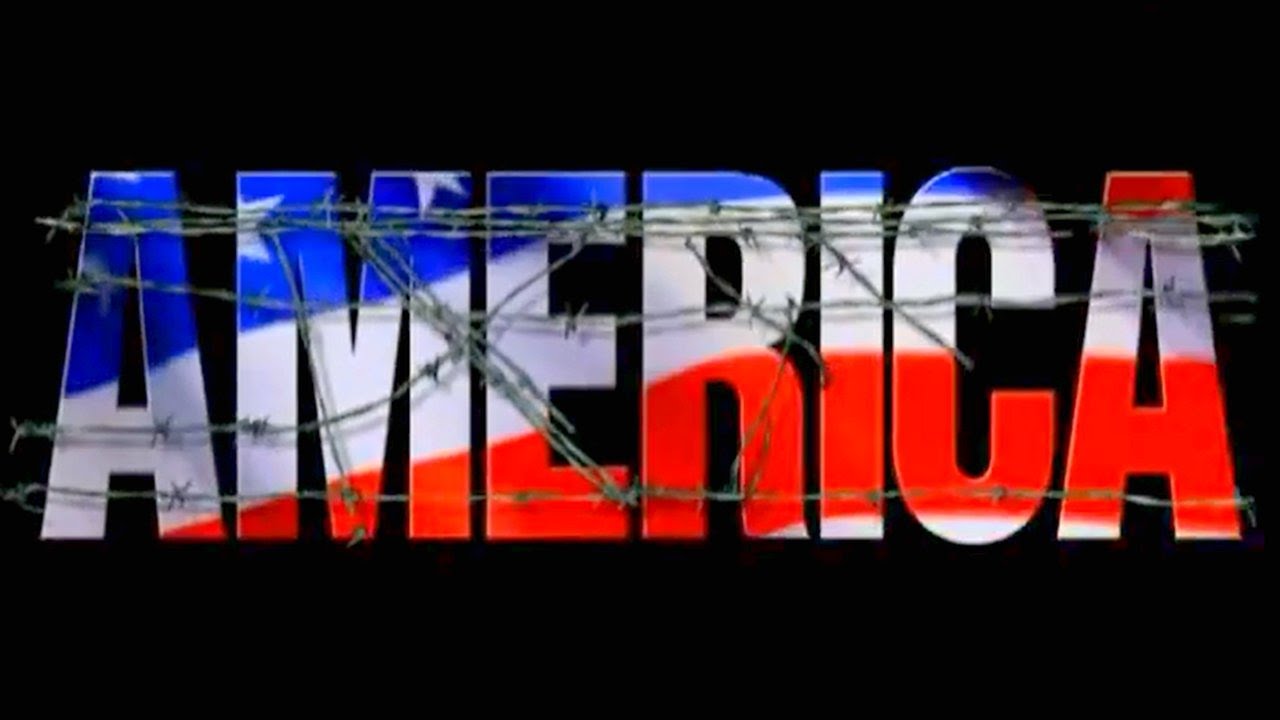 On the CBDC note, let’s turn this one into a wiki and track who is announcing etc. CBDC - Central Bank Digital Currency 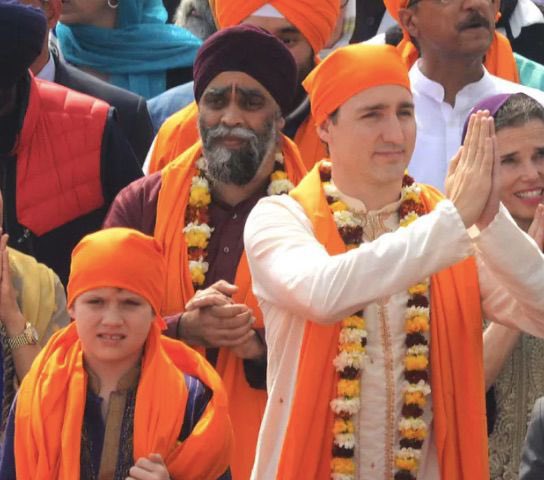 Congrats to Rishi Sunak, the 2nd South Asian leader of a G7 country 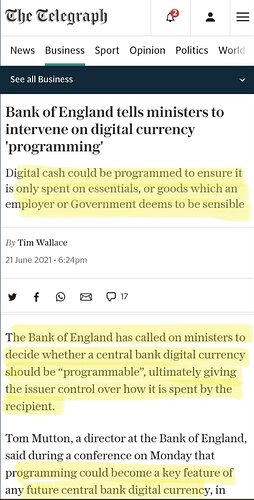 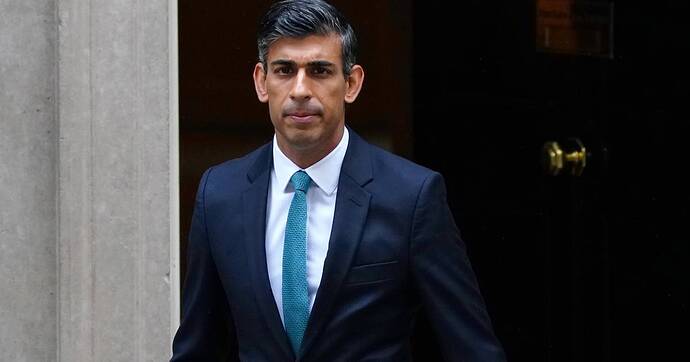 I first read this as Talking Piss

Matt came off well, he gets it. Farage on the other hand… 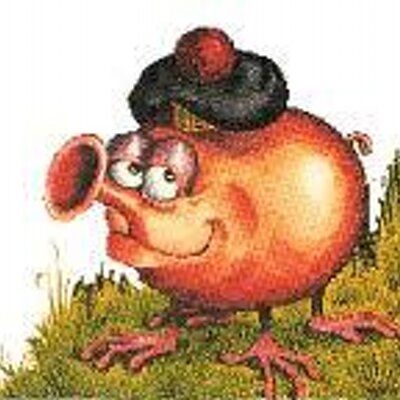 @Haggis_UK
Carol Vorderman rips into Rishi Sunak on #ThisMorning. "Rishi Sunak co-founded a hedge fund... that invested £1b in Moderna shares... & he has refused to say whether he holds assets in the hedge fund & therefore Moderna... so are we talking about insider trading." https://t.co/kX3EnkDP6N

In shock I am.
Actually no. 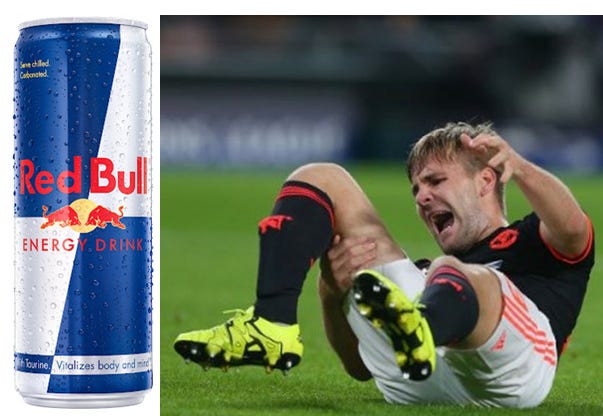 Spoiler: it's likely nonsense - just like a lot of 'peer reviewed' studies promoting the covid narrative

" The doctor asserts that we can conclude from the study that about 50,000-100,000 pneumonia patients in Germany were affected by covid induced dementia. Apparently, others in Germany have gone further and concluded that the vaccines must therefore be saving hundreds of thousands from dementia."

" But the major problem with the study is the failure to notice the ‘elephant in the room’. While the authors considered all kinds of physiological and demographic factors, they seem to have forgotten to consider the covid vaccination status of the patients , which is quite an omission given that the study was carried after the initial vaccine rollout.

And it’s even stranger given that the first named author Adnan I Qureshi also just happens to be a consultant for AstraZeneca (who you might have thought would be interested in the impact of the vaccines in all of this):"