Still no documents registered under Biden, as a POTUS - but Trumps has 14 EO’s the have all come due today, 22nd January, 2021

A post was merged into an existing topic: Joseph R. Biden Jr., 46th President of the United States 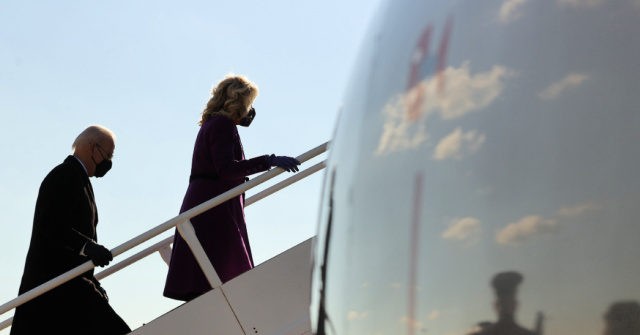 Biden Flies on Charter Jet Not Government Plane for Inauguration

President-elect Joe Biden left Delaware for Washington, DC aboard a charter plane, rather than a government plane.

The plane comes with a private bedroom and ensuite shower.

That big announcement well before the election, the genuine one - the we’re not getting involved in any way - from the Senior Military was directed mainly at the Dems it seems. The reason why it was almost all NG in DC was because the regular military did not want any part of it. And as the NG usually do Inaugurations that was the way the Pelosi crew got their big military presence. Its starting to sound like they actually wanted regular army on the streets, thats why the screamed Insurrection for days and days, but did not get it.

I dont see any bigger plan. Just senile paranoia of a party in its death throws. At least this incarnation. There were trying to force a confrontation by dragging the regular military into the mess but no dice. Basically the other side has gone grey for the moment. Waiting to see just how badly and how quickly the Dems fuck things up. Which they will. Very quickly.

The new nickname for the Caudillo in Chief regime will probably stick too - Slo’ and the Ho’.

There is an element of Govnors not being happy with how their NG have been treated, after being called out toe D.C. for what exactly…

I just visited the solders who have been abandoned & insulted by our leaders. I brought them pizza and told them that they can sleep in my office. No soldier will ever, ever sleep on a garage floor in the US Capitol while I work in Congress Our Troops deserve better.

Following the abhorrent treatment of National Guardsmen, who were forced to sleep in congressional parking garages after the inauguration of Joe Biden, Texas Governor Greg Abbott tweeted that he had ordered Texas Guard members back home.

I’m seeing discussions of just who can the Biden Regime depending on if they are in a corner. Not a long list.

They have pissed of pretty much every police dept in the county. Zero support. The have little support in the military. None now in the NG. The last week was a fuck up of epic proportions. Cant see No Go’s agreeing to shit like this in the future. In the Federal Agencies, DHS is mostly ICE, Border Patrol etc. Zero support for Biden there. The ATF outside DC is also zero Biden territory. Which pretty much only leaves the FBI and the Secret Service. But when Biden was VP he was almost as popular a posting with the SecServ as Hillary so I expect little love there. So its just the FBI then. Who have some fire-power but not much but are probably the most institutionally corrupt agency in the Federal government by far. Think of them as the HSE of US Federal Agencies and you will get a good idea of what that are like. They are that bad.

And the Swamp likes it just that way.

I’m seeing discussions of just who can the Biden Regime depending on if they are in a corner. Not a long list.

There’s a bit of denial there. Every college graduate over the last 20 years has been subjected to gradual wokism. All senior appointments in organisations have been selected with a weighting for wokeness. If you get 0/10 for wokeness, and wokeness has a 25% weighting you won’t get the promotion 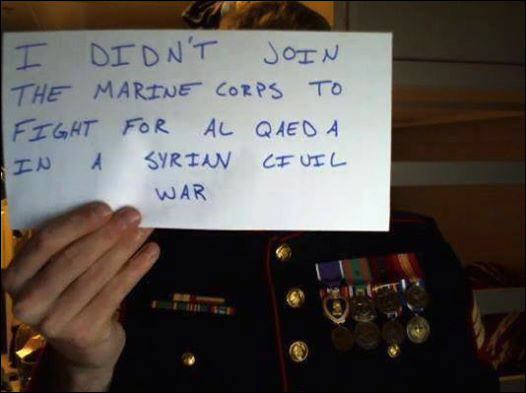 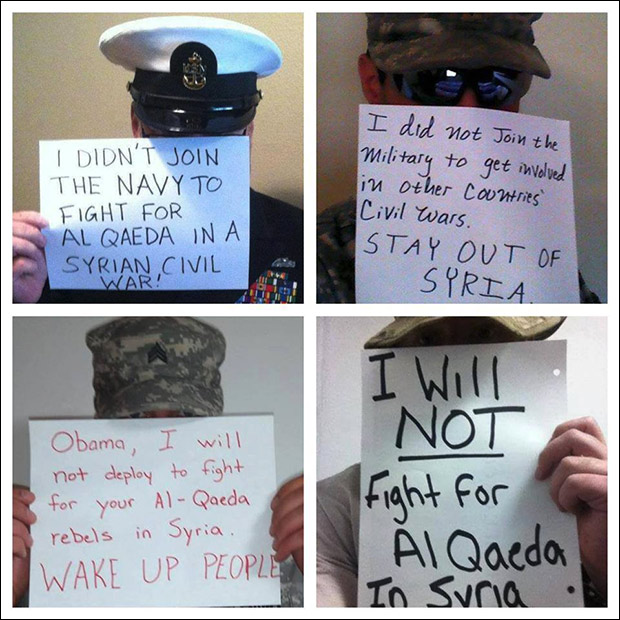 Yes most at the top will do what the regime orders, lower down the chain I think its different

I’m talking about the people in the Federal apparatus who have guns and the wherewithal to use them in force. The middle and upper agency management may be mostly Swamp but the guys on the ground can be very creative when it comes to not doing stuff they dont want to do. For example there are many interesting ways of not following an order without being charged with insubordination if pretty much the whole unit does not want to do it. Especially when it gets “political”. Pretty much everyone who has served has stories like this. Ranging from “that might not be a good idea, Sir” to people who did not get the message being fragged and getting sent home with limbs missing. Same kind of story in most of the “armed” agencies. Its not the desk jockies who kick down doors or man the riot lines.

Those are the people Biden has little support from. The people who can physically enforce the “Monopoly of Force”. The people who really matter in high stakes political games like the ones the Dems are playing at the moment. That’s why the Dems are not acting like they won. Why the are acting so scared. They are in an exceptionally weak situation, real power wise, and know it.

KAG BABE links are back:

Yeup. Trump was the first president since Carter who did not start a new war. And wound down all the ones he inherited.

First thing Biden does is bring in all the people who created the catastrophic wars in Syria, Libya and Yemen. Which killed almost one million civilians.

Not surprising as the key Biden people have nothing but contempt for the ordinary troops. Would not give a shit if thousands of them died in another utter pointless war. Why care, most of them dont vote for us anyway and none of our kids or relatives serve anyway. So just killing and maiming the Deplorables and their kids. So off you go Johnny, to another stupid war, to have your legs blow off by an I.E.D and watch you best buddy burn to death.

If the Biden regime push this war lust hard expect a very large number of resignations and a very quick hollowing out of key support people. They can walk very easily into civilian jobs and without them any deployable unit will be not very field effective. Just like in the late 1970’s. It will get a lot of people killed though.

The country is so fucked…so totally fucked…

President Trump tried to marginalize California. He failed. Now, with Joe Biden and Democrats taking power, no state is more influential in setting a policy agenda.

Here is the new National Anthem…

The country is so fucked…so totally fucked…

Here is the new National Anthem…

Ireland has gone full California minus the weather.

Why did Biden have to get a private jet, as incoming president why was there not a government jet to fly him in?

Why did Biden have to get a private jet, as incoming president why was there not a government jet to fly him in?

I dunno but you could take a guess.

Here is another one - Why is Biden still using the spuriously passed off fake Office of President Elect backdrop and branding, on Jan 21st when talking to his team?

Was it Pre-recorded perhaps?

LONDON's Houses of Parliament was the scene of panic on Sunday as people thought they could see smoke rising from the iconic landmark and hear a fire alarm sounding across Westminster Bridge.

Just a load of hot air!

The Commons told Express.co.uk it was “just steam”, but have not explained the reason for the fire alarm sounding.

Londoners call the HoC the “gasworks” an appropriate name when you consider the amount of hot air that is generated on a daily basis.