(All the) Weapons of Mass Distraction

You’re at the end of a World funfair, with ride of doom shall we all take next!?

Update: NATO chief says allies must prepare for the worst in Ukraine.

The Russians are playing the same silly bugger games they did in 2014 and 2016. Unlike in 2016 when the game went sideways for them this time it looks like they may be going to finish what they started in 2014. Sometime in mid to late January.

The Finns and Swedes are very seriously worried as they would be next. The Russians have run down the European gas reserves in transit compared with other years so expect a rerun of the Oil Crisis of 1973 if they turn off the spigots in the next few months. Oh yeah, Germany is in the process of shutting down nuclear plants which equal the whole power gen capacity of Denmark. Germany will have no stable base load capacity soon.

Putin really got value for money with Merkle. That was a brilliant plant. She destroyed the main centrist political party ( the Russians own the other one) and has left German disarmed and completely dependent on Russian energy.

There’s a war coming, one way of another. If you thought 2021 was a really shit year just wait till next year.

From what I can tell, the instant online reaction to this has been, “FEDS!”, it’s hard not to disagree, never heard of them!

The gear looks like usual police crowd riot control shields with some vinyls.

Thats either a false flag (Fed or otherwise) or an art happening. Because they sure as hell are not ligit. Totally wrong demographic, wrong body language and wearing all the wrong gear. This is basically what a left wing person thinks a “white supremacist” group should look like. Would not be surprised if the whole performance was filmed for what ever reason. Because it was a performance. Nothing else.

Dont be too surprised if video of this shows up in some Dem Party political attack ads sometime in the future.

EDIT: just saw another video. Better light. Those look like stage props. And those guys carrying them look remarkably like extras. That looks like someone was filming something. The body language of the DC police looks like they knew all about it so would not be surprised if there was a filming permit involved. Might be political, might not

Russian state TV is now running stories about how they would go about invading the Baltics.

The Nordics are getting ready for war, hence the NORDEFCO meetings, with Sweden and Finland sending military assets to Ukraine. The Norwegians and Danes area already there. The Swedes have been moving all their anti shipping missiles to coastal locations, all the anti aircraft too, plus making a very big deal about putting in Patriot batteries. 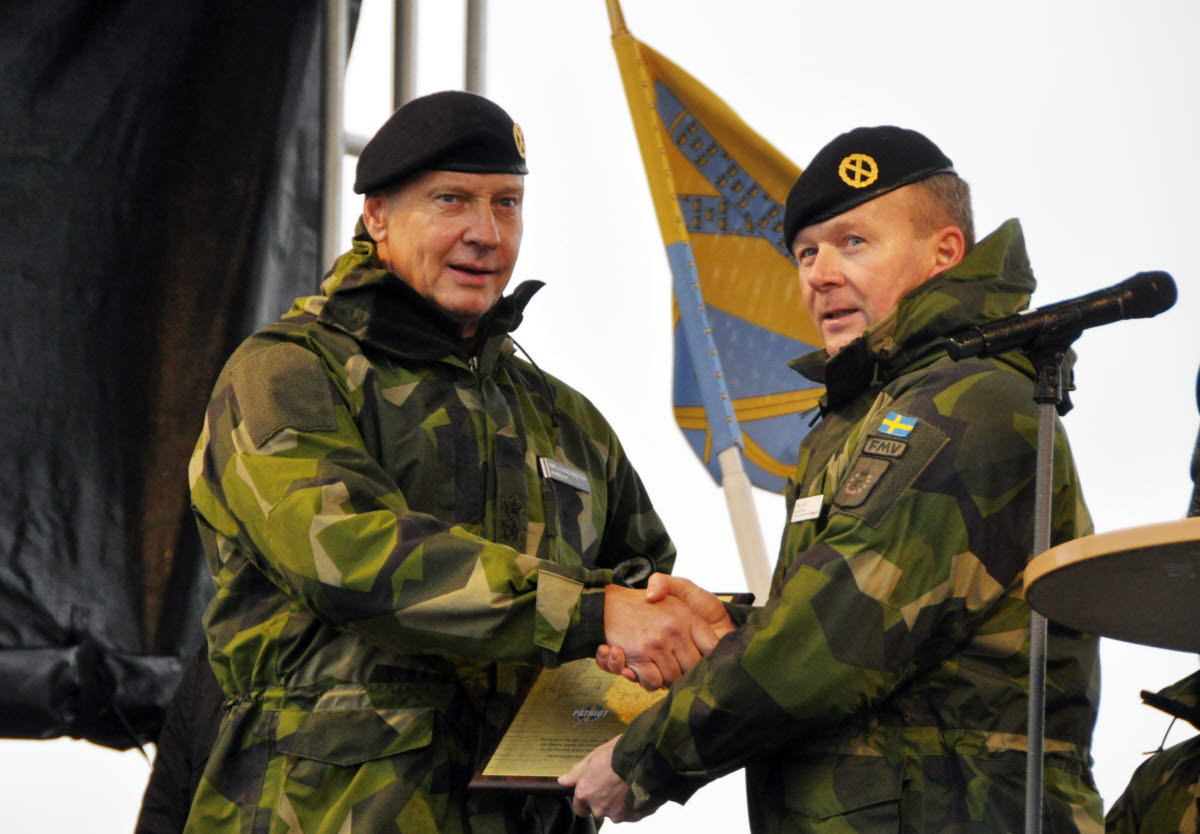 Although its mostly a set up for a rerun of the Georgia war of 2008 the main purpose for Putin seems to be to cause NATO to effectively collapse. The Germans, Italians and Spanish saying there is no scenario in which they will fight unless they are personally invaded. The new German Foreign Minister is a Green and the SPD are owned by the Russian oligarchs so looks like another win/win situation for Putin. Not that it matters as German military effectiveness totally collapsed under Von Der Leyen. As Merkel intended.

Meanwhile in DC. The VP is getting the thrown under the bus. But they have no idea who to replace her with. The WaPo story was a set up but with no political punch line. 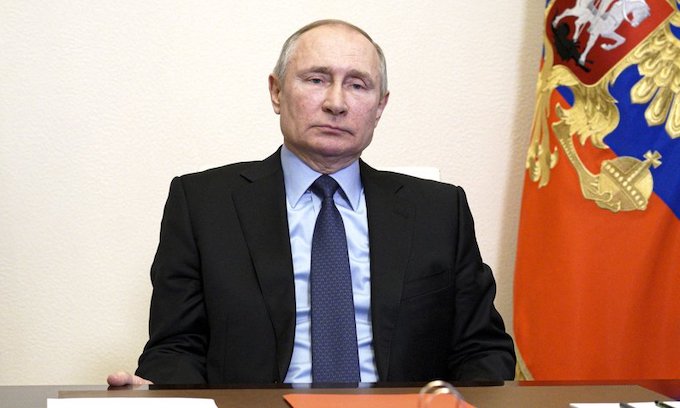 Putin to Biden: Finlandize Ukraine, or We Will

Either the U.S. and NATO provide us with "legal guarantees" that Ukraine will never join NATO or become a base for weapons that can threaten Russia — or we will go in and guarantee it ourselves. This is the message Russian President Vladimir Putin is...

No one will go to war to protect the gay Jewish comedian running Ukraine. It was characteristic globalist Neoliberal overreach to support his accession to power "Ha Vlad take that ! We installed a Jewish comedian on your doorstep…oh no it’s all going wrong!’

Remember, most of the US nukes are trackable, one way or another. A 1KM grid reference is good enough. But most of the Russian nukes are now mobile Topil/Yars driving around on very large forest reserves and can be easy moved to new locations in a few hours.

Which given Russia clearly stated nuclear strategy might make life kinda interesting in the next few months. They already identified the likely example target back in 2016. Redzikowo in Poland.

Still looks like it will kick off mid to late January. Very serious amount of hardware moving around Russia at the moment.

The Redzikowo backstory has been going on for a decade and a half. Plus its funny how everyone on the Russian border keeps trying to join NATO. Even Finland and Sweden are de-facto integrated into NATO. Because Russia is such a “peace loving nation”.

Russia is just like Germany. Their neighbors are only really safe and secure when both countries are weak and divided.

Russia is just like Germany. Their neighbors are only really safe and secure when both countries are weak and divided.

Yeah the evil Ruskies, started WW1, and WW2 if you want to believe Joey Stalin was Russian, then there was that time when they invaded France just in time for winter, they lost 500K men in the retreat from Paris, they also attacked the British/French/Turks in Crimea, and they just won’t stop war mongering in the Middle East. its time Zelensky, Nuland and Blinken gave them a beating they won’t forget

I wonder what ‘the west’ would use as an excuse to invade this time?

Can’t really claim to be bringing democracy or freedom or defence of human rights anymore.

Lets see, WW 1. Well it was the Russian ally Serbia (or should I say Servia) who got the whole ball rolling with the assassination in Sarajevo. And why did they think they could get away with it. Because they had the full support of the Russians. Although Count von Bertchold in Vienna was the biggest guilty party here because he though he had the full support of Berlin. Which he actually did not. So lets say 50% Russian responsibility with Vienna and Belgrade as the main culprits.

WW2. Well the timing of the Danzig incident was pretty much set in spring 1939 but without the Molotov–Ribbentrop Pact there was more than enough push back in the OKW just to make Sept 1’st 1939 not a done deal. Just like in 1938. Plus without the Russian invasion of Poland the Polish defense plan was actually very well thought out and there would have been no quick German push over. It was the Russian invasion of Poland that sealed its fate. And caused almost 1/3’rd of its population to die in the next 6 years.

As for the Napoleonic Wars, and who attacked who first. Well they were just a continuation of the first round to suppress the Revolution in France. A war which Tsar Alexander was quite gung ho about.

Now the Crimean War, that a bit more complicated but basically the Russian position was pretty much in the right on the original issue. The Russian Orthodox Church was very much the inheritor of the role of the Greek Orthodox Church in Constantinople when it came to being the guardian of Christian in the Holy Land. After Constantinople finally fell in 1453. But as the Russians were in the middle of huge imperialist expansion in the Caucuses, Central Asia and the Far East at the time lets just say their interest in the Ottoman territories were far from benign.

So that’s three of four were the Russian were active warmongers one way or another and the fourth is a wash. Not a great track record for a peach loving people.

But that does not answer the current question. Why are people like the Finns going on a defensive war footing with their “peace loving” neighbors the Russian? Do you really thing they want to start up the Continuation War again. They were doing really well until the Germans f*cked everything up in 1943. So by 1944 the Finns were out.

Time for a rematch? The Winter War did not go so well for the Russians and that’s the kind of war the Finns are going to fight the next time their “peace loving” neighbors invade. After all, the Russians have form.

Probably a poor decision in hindsight to install a puppet (neo nazi) regime in Kiev on the back of an attempted colour revolution.

Cuban missile crisis was before my time but seems to have been something similar in the other direction….which provoked a similar response from JFK.

Will be interesting to see whether the Brits or Yanks have the cojones for it so.

I worked with a Finn before and we were chatting about the russians, wow they really despise them, his comment was gold, we all have guns so we can shoot russians when they invade. they have a deep mistrust of them, and rightly so.

Anyone else seeing drones/lights above the cloud layer in dublin? No sound, light looks diffuse as if shone from above, can’t be too high though because of their speed.

Also I thought it was illegal to lose eye contact with a drone - they are above the clouds. Mostly just an occasional fly past - did very briefly see a V of 5 that pretty much immediately flew apart.

Suppose it could be a trial run for a Christmas light display, but again is that legal above the clouds when eye contact would be lost, even if computer co-ordinated?

Could be below the cloud shining up I guess, but looks more through it…

The Finns are very good at killing Russians. And the current government have made it very clear they will do it again if forced to by the Russians.

There is a fantastic Finnish film about the Winter War in 1939/40 - Talvisota. A very unsentimental view of what the war was like. Some of the dialog might not make much sense unless you know what happened during the Civil War in 1918. A very nasty one with the Communists responsible for most of the atrocities. 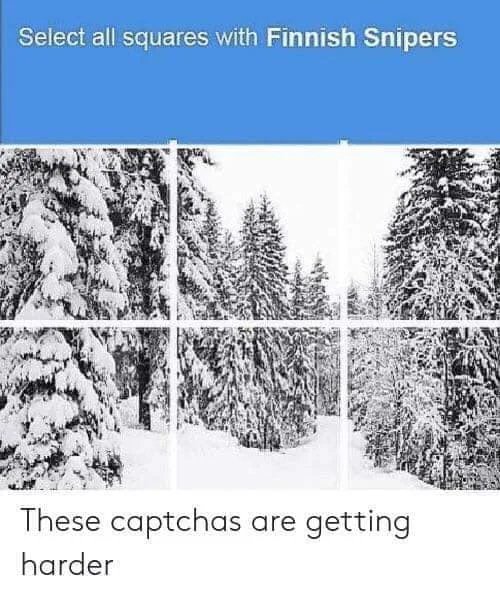 There was also a few Finnish air aces whose tally ran to several hundred Soviet planes each. And the top Finnish sniper still has the highest kill number.

Imagine my surprise not being able find anything on RTE about what may be the take down of the Government by the people, which may be the case, but not sure, if it was the usual colour rev op, then it woudl be reported and Martin woudl be making phonecalls in support… not totally sure yet but seems yesterday it kicked off -Protestors capture Military?

Kazakhstan's President Kassym-Jomart Tokayev is addressing the nation for a second time since the beginning of nationwide protests triggered by surging gas prices.

I love the Bee 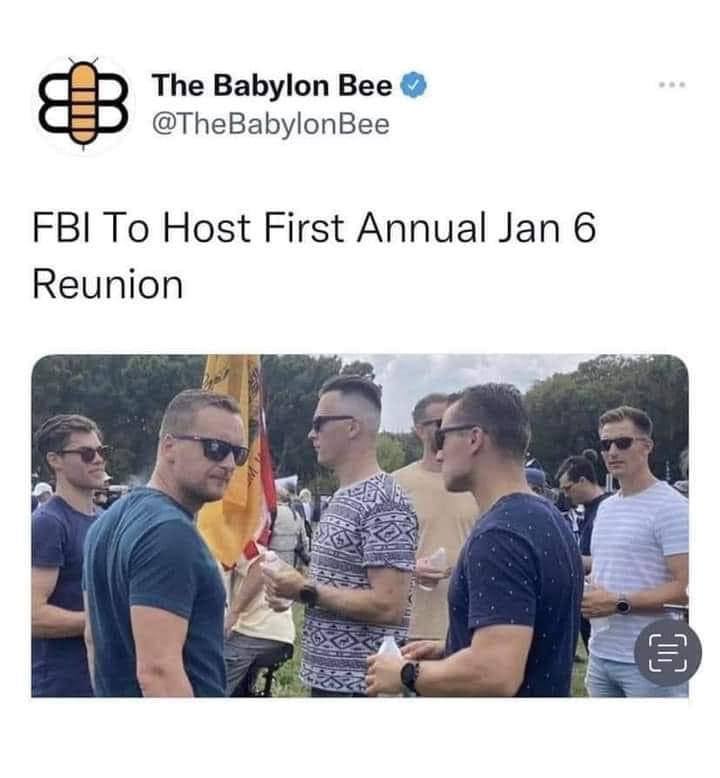 Man that seems like it was only yesterday… lost year!

WINDSOR Castle will be protected by a “no-fly zone” amid growing security fears for the Queen. Aircraft and drones will be banned from January 27 from passing within a 2,500ft altitude over the res…

The Queen of England is reportedly refusing to pay for Prince Andrew’s legal fees while a US judge decides whether a civil case brought by accuser Virginia Guiffre will be allowed to proceed, according to Newshub .