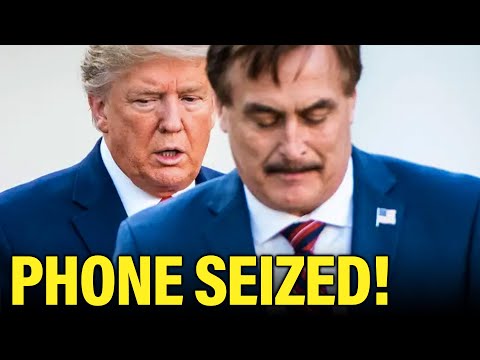 When Feds be like Vikings n’Shit. - Raids for all! BREAKING UPDATE: Up to 50 Trump Supporters Have Homes Raided by DOJ-FBI...

On Friday afternoon Steve Bannon told Charlie Kirk that 35 Trump allies had their homes raided by the FBI on Thursday. Bannon: “The jack-booted Gestapo has to show up at their door and make a big display of this.” Steve Bannon joined Charlie Kirk on... 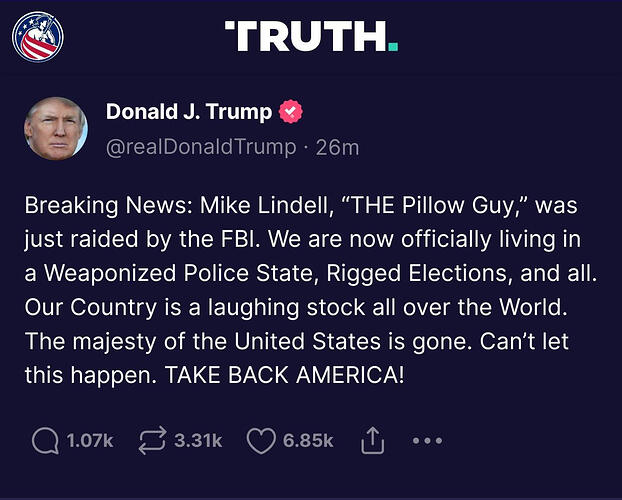 The CEO's pessimism came after FedEx missed estimates on revenue and earnings in its first quarter.

If you’re way behind, on this storyline, this video popped into view a few days ago and is a usually quick up to speed synopsis - tbh, a post like this could have been written many years ago, pre the-covids, really years ago, so this is not a new narrative, but it’s more up to date: 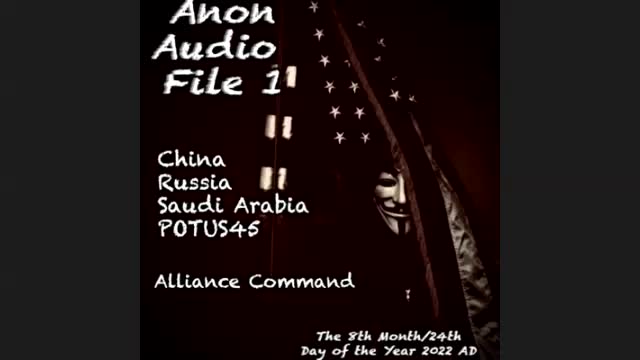 Inside the Command Structure of the Alliance to Save the World

Anon Audio File 1 A look at the CAC structure of the 32 Nation Q Alliance that is on a mission to save humanity.

Summary: The Alliance Vs The Menace (Taiwan Phase)

There is more but you get the idea right?

This could be disinfo, so chill, discernment is yours to wield, as you can see there are many counter narratives to the Menace media matrix narratives out there, but this would be a long running primary one under the “plan to save the world”, that started to come into view in nascent form maybe as early as 2015.

The biggest geopolitical upheaval of the century: Turkey joins the Shanghai Cooperation Organization (SCO) – End the West and NATO!

The information of Turkish media that Turkish President Recep Tayyip Erdogan has clearly stated that he wants Turkey to join the Shanghai Cooperation Organization (SCO) is a megaton geopolitical bomb.

As WarNews247 has already pointed out, this Organization will evolve into the “Asian NATO”.

This information was published today by the Turkish television station NTV and other Turkish media.

Erdogan is coming to seal the course and fate of Turkey by confirming that his business partner and government partner N. Bakhtseli acts as a “hare” of the developments. We recall what he himself had stated months ago:

"Let them take Sweden and Finland into NATO and use them as they wish.

Let’s let them open a new front against Russia.

It is possible to create a new Security Organization, in which Turkey, the Turkish world and 57 Islamic countries will enter.

Maybe this is the best we have to do. 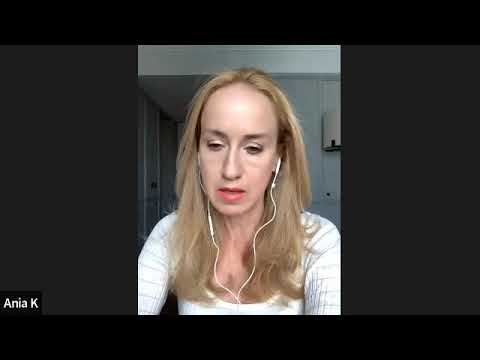 Didn’t get to post this when it appear yesterday - “Precipice” comments from Trump.

Trump has been going wild with Q comms over the last week and now he’s openly talking about the “precipice”. Putin’s threats of using “all weapon systems available” has put the world on notice and at threat of nuclear fallout. Anons have largely...

US Embassy Russia - Mike Eckel (@Mike_Eckel): "I can't think of the last time I saw such a dire warning from the U.S. Embassy in Moscow: "U.S. citizens should not travel to Russia and those residing or travelling in Russia should depart Russia immediately..." https://ru.usembassy.gov/security-alert-for-u-s-citizens-in-russia/"|nitter 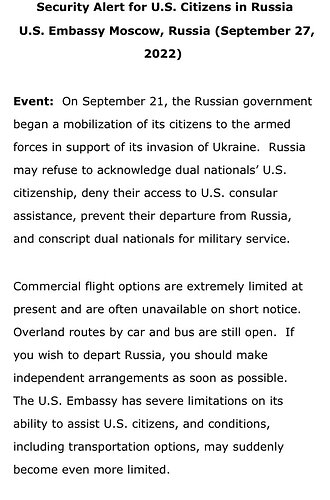 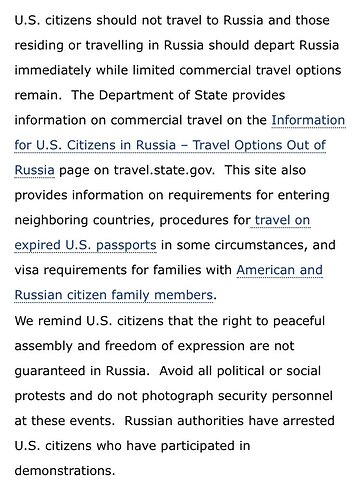 So buckle up. Because thats what Putin is planning. His one last throw of the dice. He looks like a cornered rat the last few days. The clock is ticking for him because it sounds like mobilizations is starting to break the back of ordinary peoples support. They voted for political and economic stability. Putin has broken the compact. He no longer delivers either.

“There, on that stair landing, I got a quick and lasting lesson in the meaning of the word ‘cornered.’ There were hordes of rats in the front entryway. My friends and I used to chase them around with sticks. Once I spotted a huge rat and pursued it down the hall until I drove it into a corner. It had nowhere to run. Suddenly it lashed around and threw itself at me. I was surprised and frightened. Now the rat was chasing me. It jumped across the landing and down the stairs. Luckily, I was a little faster and I managed to slam the door on its nose.”

This guy really knows his shit. Easily the best analysis I’ve found in English of the recent political dynamics in Russian and the Kremlin.

Not good. Not good at all. Outlines an all too plausible scenario where a single tac nuke exchange is Putins best hope for short term political survival domestically.

We are dealing with a cornered rat. Who might act accordingly. 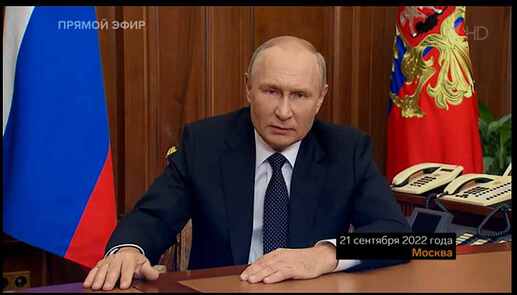 Those who know, know why.

This reads like pre-laying or usual menace projection based around continuing the Putin menace media delivered narrative, as a cover, so that the planned nuclear false flag (of a single device) can be pinned on the Putin.

The Menace is the cornered rat.

Na, I don’t buy it, why go to nukes when he has so many better options to fuck with us. For example, why not cut Russian oil exports by 10%, this month and another 10% next month, he would sink the US and EU economy while making billions in the process

Putin is always either a dictator who is unaccountable to any democratic mandate or about to be deposed because of a lack of public support. Either way severing the transatlantic communications cables (which incidentally were in the area where the Irish fishing boats “chased off” the Russian navy back in January) would seem to be a more measured and proportional response to the current provocation.
Why not do a controlled demolition of an inconvenient and heavily insured Moscow sky scraper and find some American passports in the wreckage rather than invite nuclear attack? The Russian media can go a long way to convince the population they are already at war with America (with some degree of truth) even without going to the trouble of doing even that.
Whoever ‘wins’ our kids are going to grow up much poorer than we did as there seems no end to the systematic destruction of infrastructure going on.

Not forgetting, Information released could be nuclear-like in it’s effect.