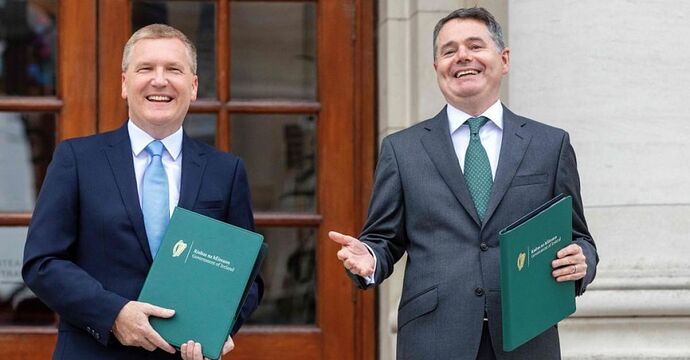 is that 3 Billin’ rescue fund deck chair for post-irish-coivds given to the Ukrainians climbing aboard, for a rest like, now classed also as extra spending too?

I’m used to kite flying but must be the first Pre Budget Budget? 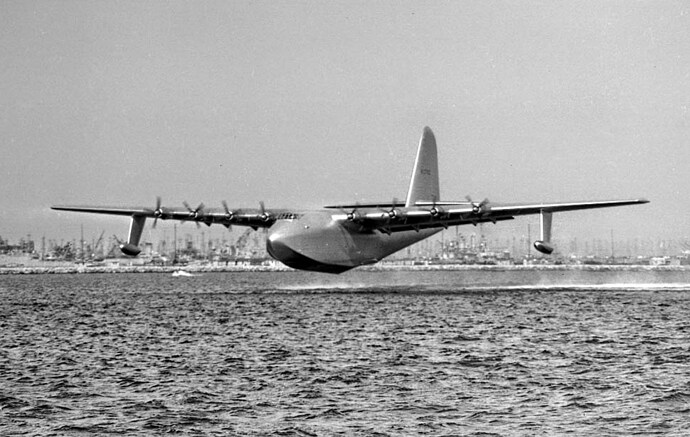 You also gotta remember 4th July is when The Revolutionaries celebrate more of less the kicking the Menace in the Balls and you can’t be reminding people of the formula for lifting Menace oppression - it’s been a War of Revenge on the Free ever since and we’re all Colnoists now.

A new 30% tax rate for middle-income earners has not been ruled out, according to Tánaiste Leo Varadkar.

Depends what rate they set the bands at. Paying 400 less a year won’t cut it Increasing the excise duty on diesel for consumer and commercial vehicles drivers, scrapping the green diesel concession for farmers and a large hike in property tax, are among controversial recommendations an expert group has made to the Government.

Dramatic headline, The Commission on Taxation and Welfare always gives all options for Govt, from realistic to never gonna happen

1/7 The Council has just published its Pre-Budget 2023 Statement. You can read it at https://t.co/4wRpBbs6ci pic.twitter.com/3iV5CYXOsE 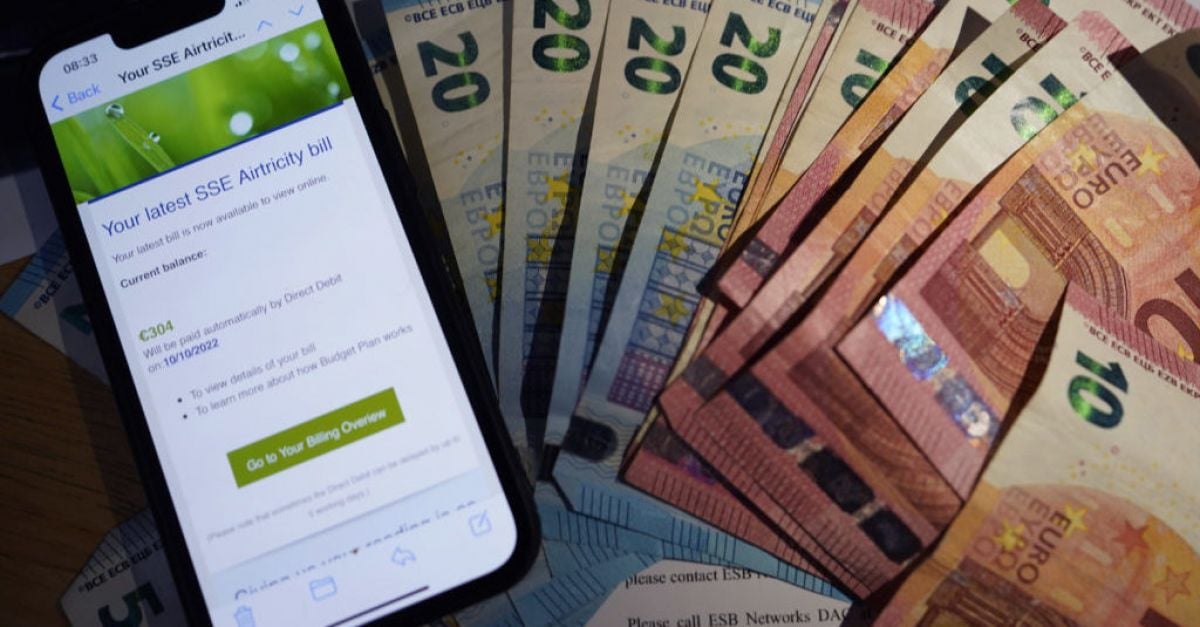 Budget will be comprehensive and sustainable, Taoiseach says | BreakingNews.ie

A tax credit for renters and double welfare payments are among the measures expected in Budget 2023.

Using my pattered read the last first method, expect things to get even worse:

“My message to students to parents, to families in general, is that help is on it way,” he added.

All you do is grab more & more & more in tax (from us, not from companies!) and then give a tiny, tiny little bit of it back. While giving how much elsewhere? How much to Ukraine? How much to NGOs? How much in R&D grants to multinationals?

Serious body tell their from one of the LARP’ers - did you spot it?

I’m terrible at body language. McEntee’s grimace at the end?

She nods her head NO as she says… “this budget is all about the cost of living”, she doesn’t believe a word she is saying, at least death warmed up on the right is able to get his head nods on time with the correct setting, but his jazz hands and wide eyed “whoa dude… I can’t believe I’m still peddling such facile shyte and getting paid” entree over-expression is not much better.