Friends My opinion has resulted in upset to colleagues & an unpleasant investigation by the IMC I have decided to step back from public debate. I have resigned my HSE contract & will delete my Twitter account, in the hope of mitigating further upset to others and to my family.

One of his last acts was to convince today’s medical speaker’s to come forward. A brave, brave man. 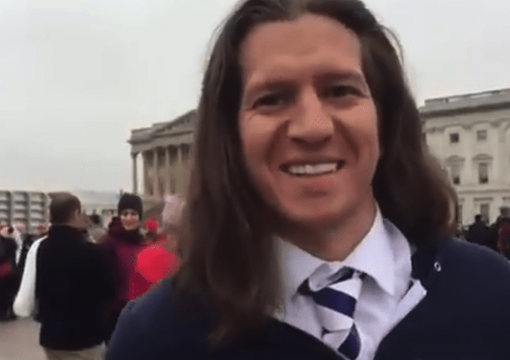 Not even a blameless ex-Marine could defend himself from being choked to death. 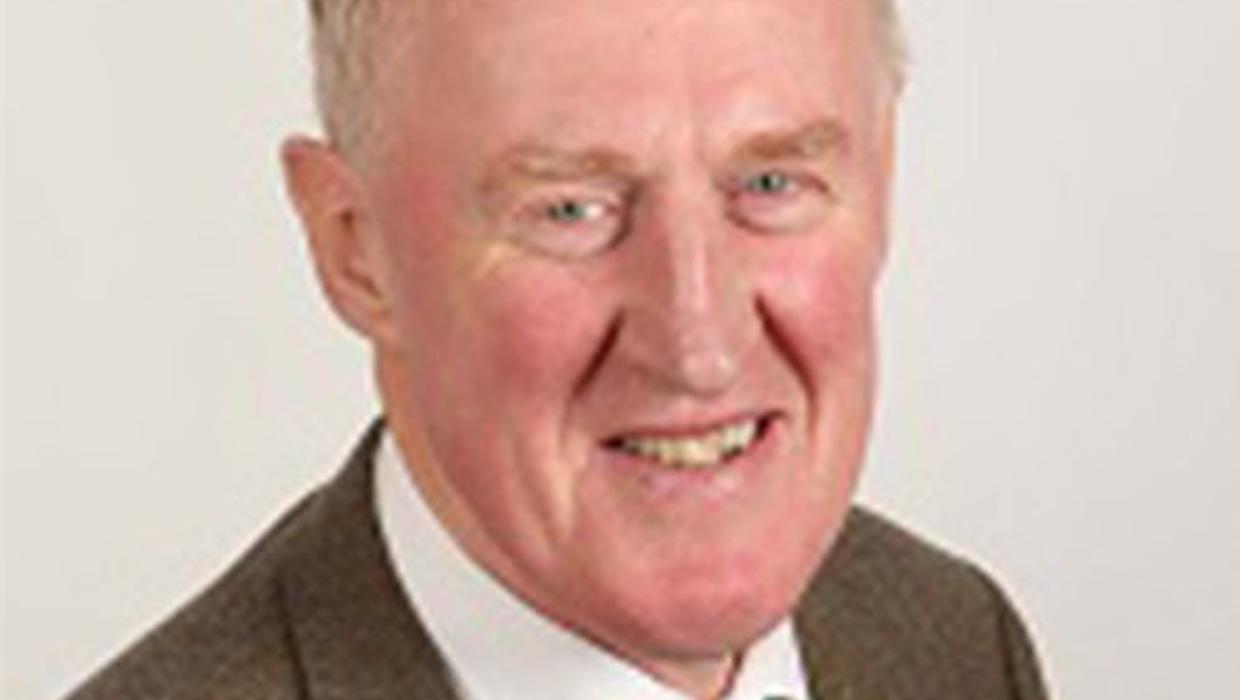 'I lost my job for speaking out - but I have no regrets' - Dr Martin Feeley on...

Dr Martin Feeley changed the course of the national conversation when he said we'd lost perspective on the threat of the virus and needed to take a different approach at this stage of the pandemic. The brutal social and economic costs are outweighing...

The special mark of the modern world is not that it is sceptical, but that it is dogmatic without knowing it

Seamus Woulfe given ultimatum after postponing ‘Golfgate’ meeting for a third...

Supreme Court judge Seamus Woulfe has been given an ultimatum by Chief Justice Frank Clarke after postponing a meeting over ‘Golfgate’ for a third time.

Not a fan or anything but just posting for record. If someone more adept than me could link same to the sars virus cov 2.o mark 1 thread that would be great.

In this together and all. Mind yisser jobs.

This story probably fits here. Pretty disgraceful media coverage of what is clearly an unsubstantiated story. The likely scenario is probably what is described in this article…not that it stopped the media going nuts on the whole saga…

Fairly good article about that on the examiner here:

Principal of Carlow school rejects claims girls were told not to wear tight...

ESRI published a report this week based on a survey of over 900 civil servants survey in the Department of Agriculture, Food and the Marine. It found that:

While men occupy the majority of senior positions in the Civil Service, they are more likely than women to perceive gender bias in promotional competitions, according to an ESRI study…
https://www.esri.ie/system/files/publications/RS115_1.pdf

A realistic summary would read

The report finds that

If these numbers were reversed, it would be take as proof positive of discrimination against women but this report uses science to convince itself that all is well.

The chi-square test checks if this distribution is statistically different from that which we would expect if the outcome did not differ by sex (i.e. If 14 per cent of women and 14 per cent of men were selected for the panel). The test shows that a difference of the size observed is likely to be due to chance (p=0.197). Significance was also tested using the Exact Binomial Test, which confirmed that there was no significant difference in the success rates of male and female applicants (P=0.664).

At the very least, the report should call for further research (which could be done very quickly but scientific curiosity has strict limits in this field)

Shame on the ESRI for publishing this tosh and shame on RTÉ (Morning Ireland) for this interview which never questions the findings and glibly assumes women are being discriminated against in the Civil Service.

Of course no one in the Civil Service will stand up for the truth. Instead, they will redouble their efforts to favour women. And statistics about gender in public sector promotions will quietly vanish.

The private sector is the next battleground. Women are still underrepresented in the top levels but that will be deemed as self-evident discrimination and no one will talk about the shifting public sector gender balance.

Some pretty interesting/sinister adverts on the radio these days

Civil Servant 1: everyone’s on edge with this lockdown we’ve implemented. Domestic violence calls are up. Trouble is it’s mostly foreigners, the working class and there’s a fair few female abusers.

Civil Servant 2: Well we can’t have a radio advert targeting those. And let’s not mention foreigners at all - that Indian fella who killed his wife and kids is a bit too “problematic”

Civil Servant 1: We could make it a young middle class couple WFH ? I know most young couples are f**king are rabbits during the lockdown, but this is propaganda -there only needs to be an element of truth. We’ll make him a sex pest.

The private sector is the next battleground. Women are still underrepresented in the top levels but that will be deemed as self-evident discrimination and no one will talk about the shifting public sector gender balance.

The war has really accelerated in the last 5 years in the private sector. It started with culture. A lot of private sector offices are quite different now. It’s a much more feminine friendly place now. It’s all about managing each other’s emotions. And the threat of gender discrimination complaint to HR is ever present.

It’s a simply delicious piece of propaganda. The data shows that women do less training & less work (career breaks & flexitime) But interview panels ensure that the outcome compensates. And male perceptions are described as “misperceptions”

Who you gonna believe, the voice of the establishment, or your lying eyes

Many have been burned for less. Watch it before it’s gone?