It is what communists do. It eats itself in the end. Always.

The Greens are a fascinating bunch…they really seem intent on hurting each other more than their opponents.

No. They are very intent on hurting us, they view each other as unfortunate collateral damage in the war about which mob of maniacs gets to hurt us.

The green ideology requires draconian/authoritarian powers to implement their ideas. So any idea they’re democrats is all a sham.

You may well be right. This incident is internal and personal though, the 5 who voted for Hazel Chu were her partner Patrick Costello, Catherine Martin, her husband, her brother as well as Neasa Hourigan who was sanctioned by Eamon Ryan last year. Its an internal power struggle using feminist solidarity as a misdirection.

I’m waiting for the photo of them walking by the Grand Canal with one of them no longer in it…I just don’t know which one it will be.

Its an internal power struggle using feminist solidarity as a misdirection.

Or, it really is about feminism. It is a fight about how marxist-feminist the Green movement will be. Eamon Ryan is never going to lead society to a pre-civilization, matriarchal, low testosterone utopia.

I can tell you, there’s one person you need to keep out of your way in a workplace - a woman who used to be beautiful. 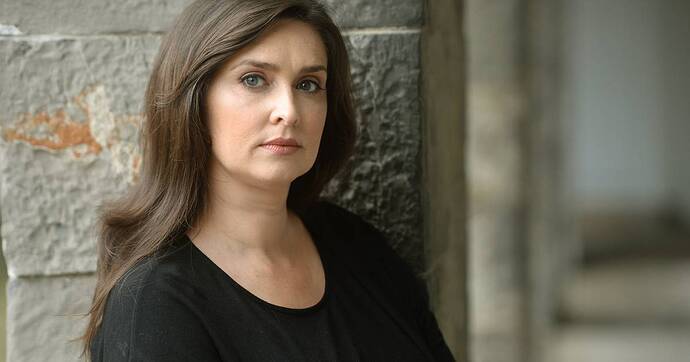 Aoibhinn Ní Shúilleabháin: I was told reporting my harasser would damage his...

Out on his ear because he is not a Dr.Varadkar ?

Cancelled for telling the truth. Another Sacrifice at the altar of wishful thinking.

His remarks prompted an immediate backlash and he quickly offered a comprehensive apology.
Describing his remarks as “entirely inappropriate and insensitive,” he said: “I made inaccurate and harmful generalisations about the continent of Africa that do not reflect reality, and instead serve only to perpetuate stereotypes. I take personal responsibility for my comments and recognise the hurt I have caused in making them.”
During an onstage panel discussion on investment, Dr O’Connor had said: “The great problem that we found trying to electrify Africa with renewable energy has been the lack of capability.
“When you go and talk to the ministers and the prime ministers and the ministers for finance, they do not have that tradition of democracy.
“They are largely tribal societies; they don’t have the educated cadres who are going to be able to do this. I see if we get our policies right in the west we certainly could do it but we have the big problem and that problem is the lack of profitability.” 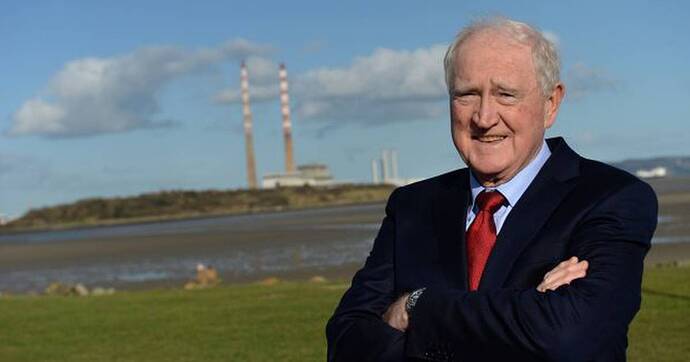 Chairman of power company resigns after comments about Africa

Mainstream Renewable Power, which was founded by Eddie O’Connor in 2008, announces decision

Honourable mention of Naomi Wolf who has been suspended form twitter.

This was an outrageous affair with the usual suspects jumping onboard the hysteria bandwagon - including Hazel Chu.

A report in the Nationalist about alleged “body shaming” at a school in Carlow, which was based on inaccurate claims on social media, has been criticised by the Press Ombudsman.

Presentation College Carlow ) was at the centre of a social media storm last year caused by false allegations that female students at the school had been told not to wear clothing that made male teachers uncomfortable.

The false claims on social media led to an online petition against “sexism against female students” which was signed by thousands of people.

The principal of the school, Ray Murray, went on national radio to try to point out that what was being claimed on social media was incorrect.

What in fact had happened was that a reminder to students about the rules on uniforms, in the context of changes governing the wearing of training gear on PE days, had led to false rumours that the motivation for the reminder was discomfort among male staff.

The Press Ombudsman has now upheld a complaint by Mr Murray about a report published in the Nationalist in November 2020, which appeared under the headline: Anger at “body shaming” of girls in Carlow school .

The sub-head on the article read: Teenage girls told not to wear tight clothing as it made teachers “uncomfortable” .

Mr Murray, in his complaint, said it was completely untrue to say that teenage girls in the school had been told not to wear tight clothing because it made teachers uncomfortable.

He also said it was untrue that female students had been told not to wear tight leggings, or to roll up their skirts too short, or to tighten their jumpers, as this was too revealing of their body shape.

Mr Murray said the school had declined to comment as it did not want to “provide fuel for the fire of a non-story frenzy circulating on social media”.

The Ombudsman decided the Nationalist had breached Principle 1 of the Code of Practice of the Press Council of Ireland, which concerns truth and accuracy. 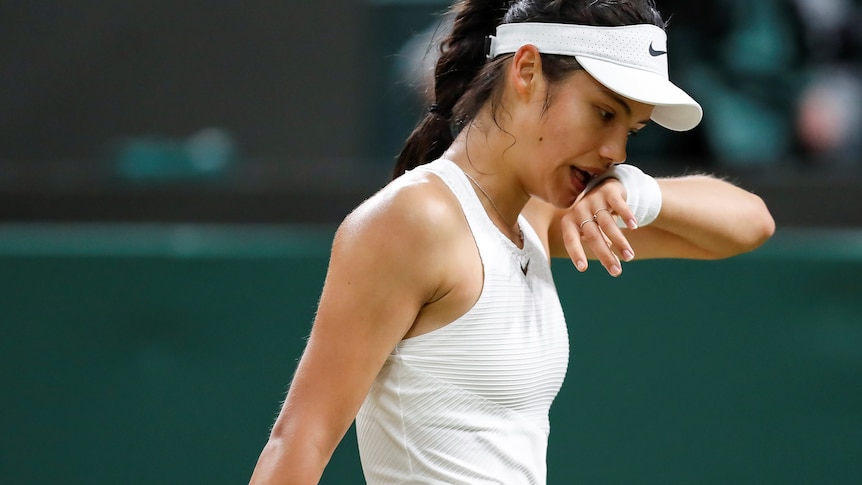 'Middle-aged men should avoid commenting on the wellbeing of teenage girls':...

Suggestions that teen tennis star Emma Raducanu withdrew from her Wimbledon match because she couldn't handle the pressure are dismissed by Andy Murray and his mum, Judy.

Andy Murray is the biggest simp in sport. But when you see his mother you understand. 34 years of brainwashing.

Author Alice Sebold has apologised to the man who was exonerated last week in the 1981 rape that was the ba...

Quote from the article….

“That type of analysis has since been deemed junk science by the US Department of Justice”.

Locking people up on the basis of ‘junk science’ allied to a bout of collectivised moral panic.

Lucky was also in the process of being adapted for Netflix – it was thanks to the film project that Broadwater’s conviction was overturned after four decades.
Tim Mucciante, who has a production company called Red Badge Films, had signed on as executive producer of the adaptation but became skeptical of Broadwater’s guilt when the first draft of the script came out because it differed so much from the book.
“I started poking around and trying to figure out what really happened here,” Mucciante told the Associated Press on Tuesday.
Mucciante said that after dropping out of the project he hired a private investigator, who put him in touch with Hammond and Melissa Swartz of the Syracuse-based firm CDH Law.
Hammond and Swartz credited Fitzpatrick (The Onondaga county district attorney) for taking a personal interest in the case and understanding that scientific advances have cast doubt on the use of hair analysis, the only type of forensic evidence that was produced at Broadwater’s trial to link him to Sebold’s rape. 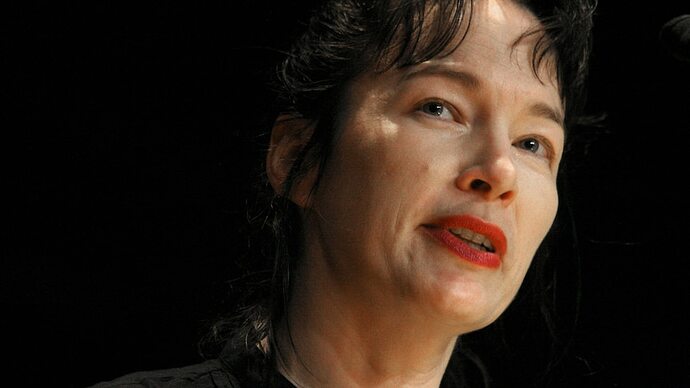 Alice Sebold's book Lucky shot her to stardom, while a man sat in prison. Now...

Exploring Alice Sebold's experience of being raped and beaten by a stranger when she was a student at Syracuse University, Lucky went on to sell more than a million copies, while Anthony Broadwater – the man at the centre of the story –...

Convicted of rape based on a dream, man relishes freedom after 28 years

In 1987, a woman accused Clarence Moses-El of a brutal assault yet a recent ruling is the latest twist in an embittered campaign to exonerate him

Plenty of examples if you look 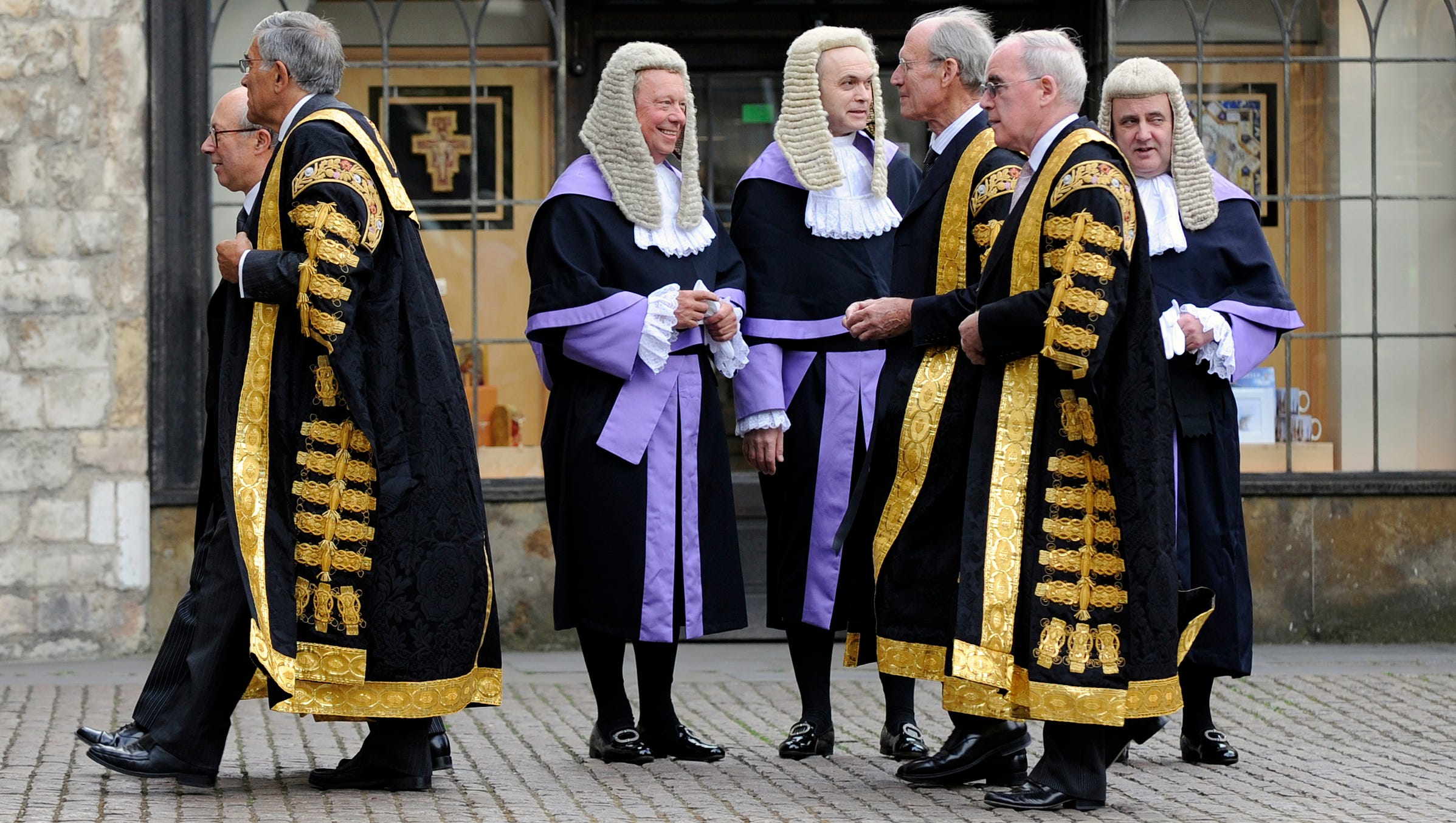 A man who spent more than three years in prison for a rape conviction has been freed after a family member found deleted Facebook messages that proved his innocence.

The guardian in 2015 and more recently

Will it really take a man's word for people to believe rape victims?

Jon Krakauer writes in his new book, Missoula, that rape ‘occurs with appalling frequency’. Yes, it does – and women have been saying that for years

Deadly silence: what happens when we don't believe women

Spotify deleted over 100 episodes of ‘The Joe Rogan Experience’ podcast

Spotify has pulled more than 100 episodes of embattled podcaster Joe Rogan’s show, according to a web site which tracks the podcast.

JREMissing reported Saturday that 113 episodes of “The Joe Rogan Experience,” many of them older and recorded before his recent COVID-19 controversy, had been yanked.

Rogan has been off Spotify’s airwaves for a week. The podcaster apologized and pledged more balance on his wildly popular but controversial podcast on Jan. 30, after a rush of rock legends quit Spotify and accused him of spreading COVID-19 misinformation. 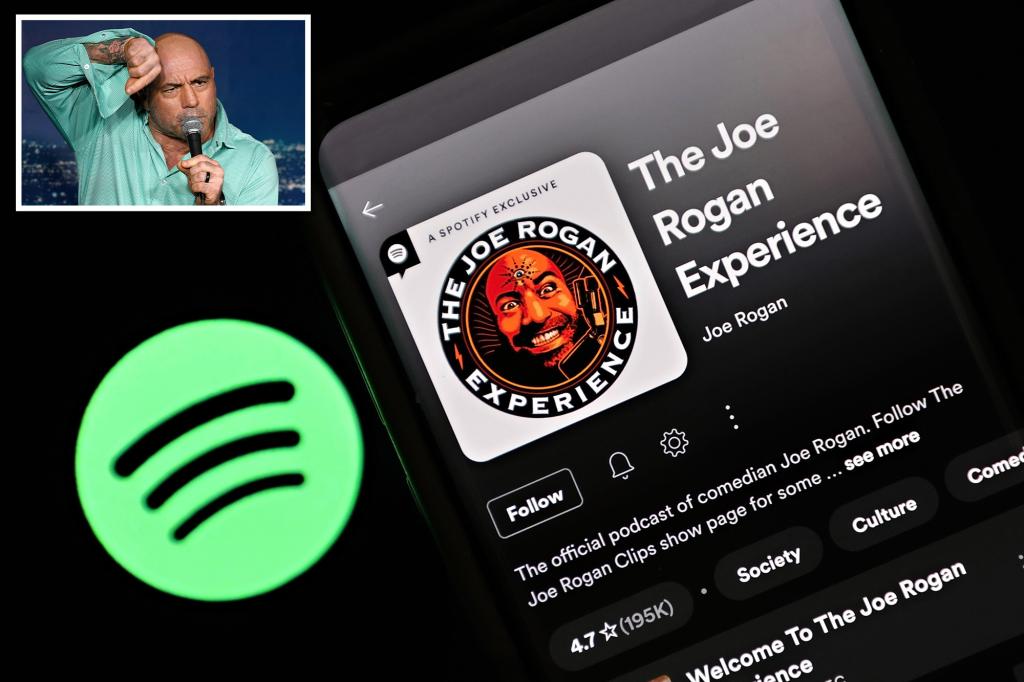 Spotify deleted over 100 episodes of ‘The Joe Rogan Experience’ podcast

Spotify has pulled more than 100 episodes of embattled podcaster Joe Rogan’s show, according to a web site which tracks the podcast.

Yes kids, misinformation is a the current magic word of the moment, did you know it is so powerful it revokes inalienable freedom of speech and expression to anyone you cast it’s spell on!