Cairn Homes says its construction activity is back to 85% of pre-pandemic levels. 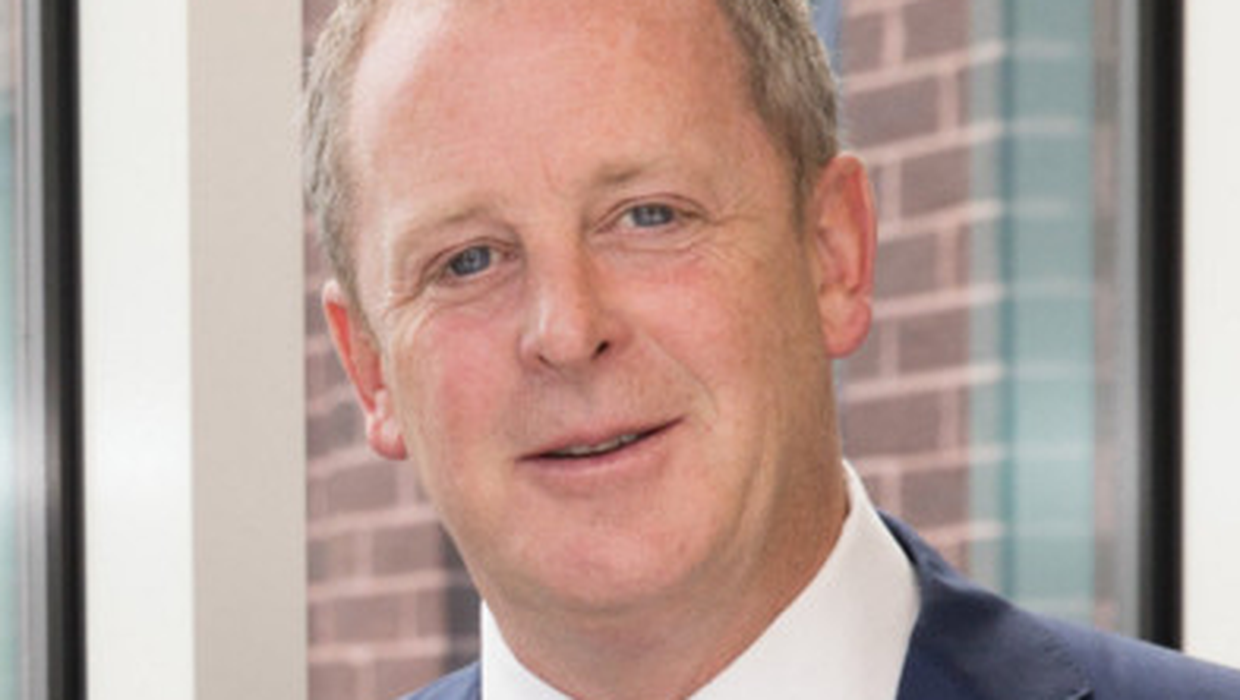 Cairn Homes says its construction activity is back to 85pc of pre-pandemic levels and expects to book an operating profit this year of €20m, better than previously forecast.

RTE interviewed Cairn Homes this morning on Morning Ireland. It’s included in the 7:50 am Business News slot on their website.

It appears that Cairn Homes strategy is to sell three-bed semis in Dublin for less than the cost that most other developers can build them at.

Not sure where you got that from, Glenveagh appear to be targetting the same end of the market as their ‘core’ business.

Listen to the interview. He said going forward, they will concentrate on the €300k - €380k range.

As you said, Glenveagh has the same strategy. Will be interesting to watch going forward.

i did listen, and yes the state cant build anything at sensible prices, but plenty of developers compete with cairn on price.

How come new build 100sq mt 3 bed 3 bath homes can be sold around the country for less than 250k and yet they cost more than 400k for the same in Dublin
If as stated site costs are only 32k where is the rest of the money going
https://www.myhome.ie/residential/ireland/new-homes/property-for-sale?maxprice=250000&minbeds=3

“The number of new homes constructed in the Republic this year is expected to be about 18,000 – 3,000 units less than last year, according to the banking industry lobby group Banking and Payments Federation Ireland (BPFI).”

Looks like the residential construction sector got back on its feet a lot quicker than many anticipated.