The other points about the North and McAleese’s use of the term plantation, is that the settlers in the north had a huge amount in common with the indigenous Irish, being from the neighbouring island. This still did not prevent 300 odd years of continual conflict. What Varadkar, Coveney, Flanagan etc. are up to should be called out as downright irresponsible, with long term consequences long after Leo’s ambitions and dreams are realised.

Parties in the south (not just Sinn Fein) are supposedly working towards a united Ireland. The minority of Protestants in the top right hand corner of Ireland are already deeply suspicious of being genocided and overrun by another culture. They look at the Republic today and say to themselves, no thanks, we’re not signing up to that. This multi cultural melee is one sure fire way of setting back the chances of a genuine and peaceful united Ireland perhaps forever.

OK OK! So, do you know any that present a threat? (Now that I have corrected my spelling!)

What do mean by a “threat”? Give me couple of examples.

Those eclairs could be a thread, if you eat too many of them.

What do mean by a “threat”? Give me couple of examples.

Those eclairs could be a thread, if you eat too many of them.

My point, to be more clear is that when 2 groups of humans mix. The identity and path of both groups are irrevocably changed.

I assume you think the change is for the worst - hence your opposition. What behavior and norms are you personally seeing from them, that is contributing to this change at the larger level?

You mean worse not worst?
I still don’t know where are you got this idea of “threat” from? Why are you interjecting “threat” into the discussion?

I think I just explained it? Or immigration isn’t a threat, in your view?

Your question was not “do you consider immigration to be a threat.” Go read your question again.
While you’re at it go read my point about the lack of referendum and debate on the topic.

Well, do you consider immigration to be a threat? And if so, why?

Generally, no, of course not. But you do realize I hope that “immigration” is a broad term. There’s lots of types of immigration. Some forms I would prefer, whereas others I’d rather not have. But mainly, I think the people of all countries should be given an option to vote on their governments long term immigration policies after having an open and honest public debate on the topic.

Fair enough. I can get behind that.

For what its worth, I’m married to a foreign national, who became a naturalized Australian. She moved to Australia when she was a child, and so its everything she knows.

I’m watching my kids also grow into that culture. Australia makes a big deal about getting behind Aussie values and demonstrating integration into society.

In both cases, in retrospect, her mother and now us as parents, we never gave our kids any other choice but to blend in and get on with it. But also, kids go with the flow anyway, and want to blend in. Kids want to please.
When barriers go up against those kids - or when the parents themselves want to try to keep their kids separate from the locals, that’s when resentment builds up over time, which you can see in the UK.
I’m not holding up Australia as a beacon of light here, but its done alright by my wife.

Europe’s strongest country Ireland issues work permits for foreign workers due to labor shortage in various sectors of economy. It includes almost all occupations from Farm workers to ICT professional and many more. Employments permits in Ireland fall into many categories e.g general and critical skill occupations. We have explained that how to apply for an employment permit and easy way to find a job online in Ireland. This is a golden chance for Pakistanis Indians and people from other third work countries.
Friends Please watch this video completely like share and comment also.

The word is out

Eight stowaways were last night found on a freighter ship arriving into a Waterford port. 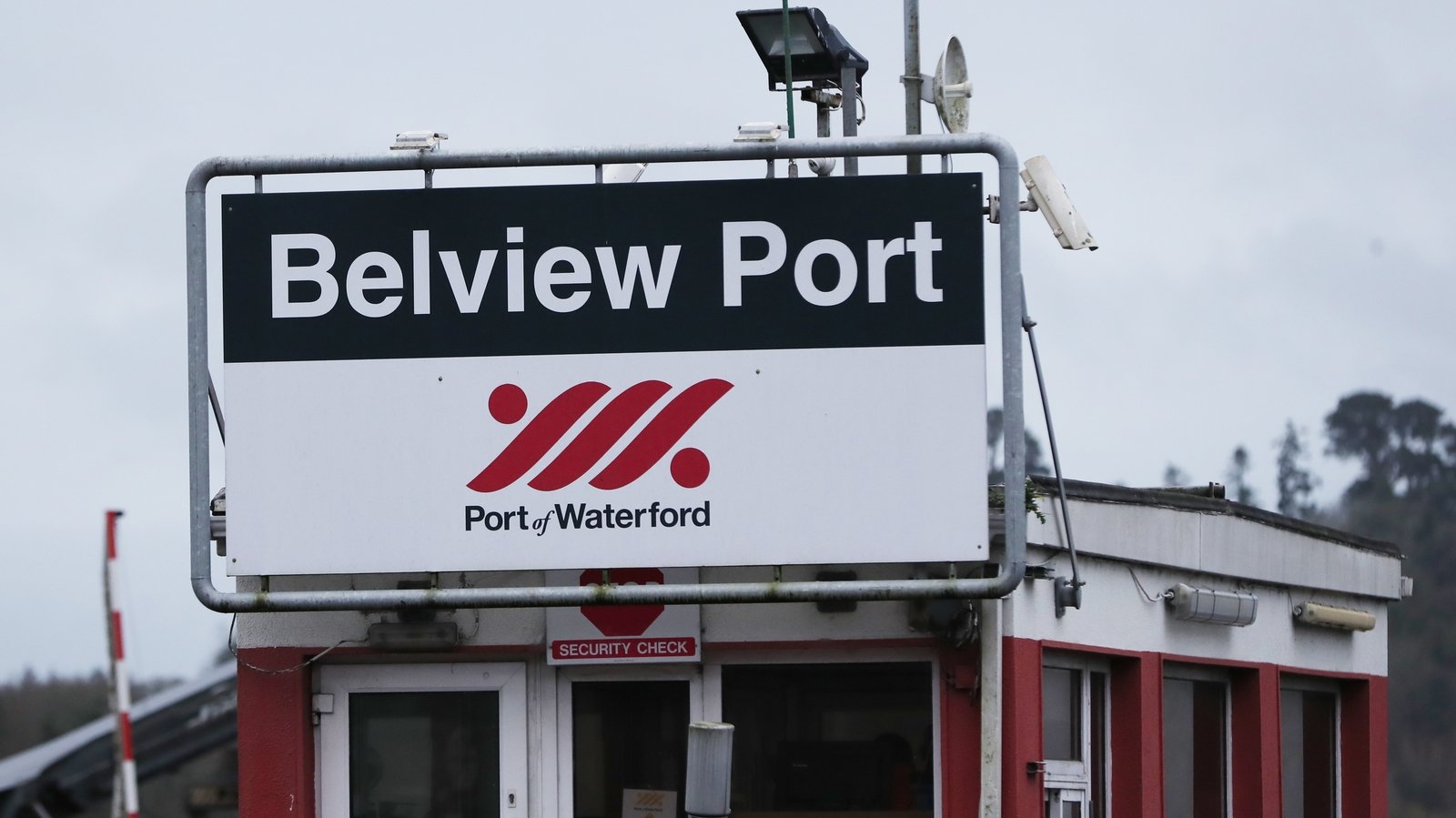 Men found on ship in Waterford deported by gardaí

Eight men who were found in hiding in a bulk cargo ship in Waterford have been deported.


Eight men who were found in hiding in a bulk cargo ship in Waterford have been deported.
Gardaí say the migrants have been deported to Cherbourg in France, their last country of origination.
The men were found by the crew of the ship which travelled from France to Belview Port, on the River Suir near Waterford city.
BlameGame 2019-12-06 00:29:44 UTC #2779

Up to 3,000 undocumented children and young adults may have to deal with deportation orders before securing residency in Ireland, even though the taoiseach has given assurances they will not be...

It could nearly be argued that the deportation of the Albanians was racist given that the Kurds who got here recently were met with a field hospital and taxi’s to Dublin!

Gardai have smashed an organised crime gang linked to an international network involved in identity fraud in at least seven European jurisdictions.

The Irish-based gang is connected to a pan-European group, largely dominated by Georgian nationals, involved in the large scale production and distribution of false identity and travel documents, including passports, national ID cards and driving licences.

Gardai said inquiries established that a suspected network of two families from Georgia, living in Dublin, were allegedly producing and providing false documents to other people across Europe.

They said this organisation produced and distributed false documents, which helped foreign nationals to circumvent immigration laws for the purpose of entering Ireland and the UK illegally.

Inquiries showed that a large number of non Europeans had attempted to travel in this country using their false documents.

This idea probably deserves it’s own thread of what RTE is reporting and not reporting:

So a rat in a garage in Tallaght last year, warrants a full team, reporter and top story on RTE news but 29 Garda Cars, Garda Helicopter, multiple arrests, a near riot situation and no coverage. I’m not one for conspiracy theories but something is wrong.

According Niall Boylan it got no coverage. Did it get any with RTE?

Off the top of my head, over the past decade, the same legacy media and their acolytes have spouted such gems as :

-Theres no property bubble or crash and that it will ultimately be followed by a soft landing
-Extending freedom of movement to EU accession states will result in the migration of a few thousand people westwards
-Introduction of legalised abortion will result in a decrease in the numbers of Irish women seeking to terminate pregnancies
-There are roughly 17,000 Chinese people in Ireland.
-Brexit is a ship of fools likely to lead to food shortages, lack of medical supplies and economic collapse.
-Hillary Clinton will win the 2016 US election in a canter.
-Boris Johnson is a political illiterate incapable of winning a general election.

According Niall Boylan it got no coverage. Did it get any with RTE?

It’s a brawl at a night club. Hardly unique. It’s reported on several news sites. No reports of injuries or criminal damage. It ain’t the LA riots.

Video shows asylum seekers housed in room with ten beds and no windows
The asylum seeker said he was told by a member of staff if he did not like the conditions he could “go to Dublin,” and the group were told there was over 10,000 people homeless in Ireland, he said.
Direct provision, the system of centres accommodating asylum seekers, has been at full capacity in recent months due to an increase in numbers applying for refugee status in Ireland, and difficulties faced by people with asylum status leaving direct provision due to the wider housing crisis.