If immigrants wish to come, work, make their own way, pay for their own housing, fine.

That’s a broke ideology TBH. It doesn’t recognize that the Irish are a people and that you don’t absorb Irishness off the ground from our magic soil.
“In the name of God and the dead generations” etc

The icing on the “plantation” cake. 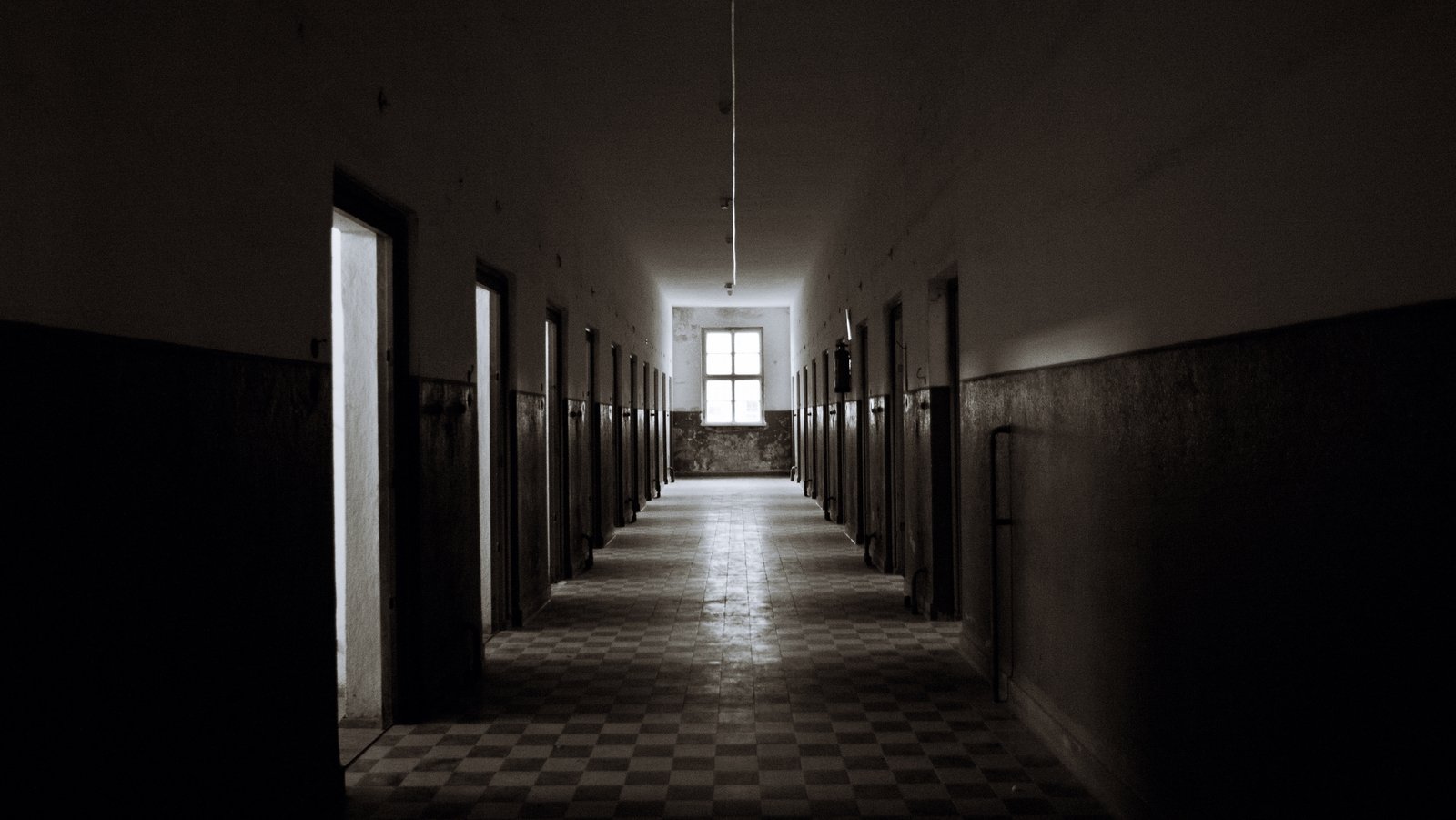 The Government is to replace the Direct Provision system with an international protection system over the next four years.

So AHB’s and external advisory groups to muddy the waters and funnel the money to the usual suspects. The NGO industry.

This is de-facto open borders. The Courts and Justice Dept have proven time and time again that they will not deport people who “have settled in the community”. Any charlatan who rocks up at Dublin Airport, sticks out the initial 6 months, plays the appeals game until they get into a property and an “occupation” is not going to ever leave.

Burglar jailed for sexually assaulting woman who awoke with his hand on her...

Victim believed she was going to die and fought back, pushing her thumbs into his eyes

A Syrian refugee from Morocco does his thing

Moroccan national Elghynaoui, who was homeless at the time of these offences, has 33 previous convictions across three jurisdictions. He has 22 Irish convictions for offences such as burglary, possession of a knife and failing to appear in court. He has been in custody since July 18th, 2019.

The court heard on Monday that Elghynaoui came to Ireland in 2017 and first appeared on the Garda Pulse system in August of that year.

He has no immigration status to be in Ireland and a deportation application was submitted by gardaí in January 2018. He was in custody on foot of charges in April 2018 and applied for asylum.

‘He strangled me to the point where I couldn’t breathe, I couldn’t scream’

Grace says she forgave her attacker “a while ago”, although the trial caused feelings of anger to bubble up. “I felt sorry for him. If the woman who was violently attacked and violated can forgive him, maybe others can find it in their hearts to rethink or question some of their preset beliefs.

Turns it into a male crime. Rather than an out-group, race related crime.

No comment at all on his migration status. And an exhortation at the end to rethink our preset beliefs.

Though, Una has form on migrant sexual assault wooly thinking

With right-wing voices now suddenly interested in violence against women, perhaps we can utilise this moment to address the broader issue.

Are there cultural differences that colour both good behaviour and bad behaviour? Yes, of course. But it’s not necessarily a case of “some do that and others do this”. It’s more: many do the same thing, but do it differently. Street harassments and assaults happen everywhere. How they unfold can have local quirks, but the upshot is the same

Actually Una the “upshot” isn’t the same. Shame on you

Provision will tell the story of Ishtar Deresse (Wright), a young African woman fleeing persecution who ends up spending over two years in Ireland’s asylum system, under constant threat of deportation. While there, she befriends a security guard (O’Connor), who emphasises with her plight. However, the more their growing connection develops, any possible future together comes under frequent threat in an environment where asylum seekers are deemed to be just numbers.

Letitia Wright was in that Wakanda Black fairy story thing, so the asylum seeker movie is a great fit

A group of migrants have been relocated to Ireland, government announced on Thursday.

This was the fourth migrant relocation to other European Union member states for the month of March.

In the same period the return of migrants who did not qualify for asylum to their country of origin also continued.

The Home Affairs Ministry said relocation helps to reduce the burden on border countries and allow migrants to have their asylum request processed in the other member state. “These countries would be in a position to return migrants to their country of origin if they find out that they do not need protection.”

Which will be happening on the 12th of Never, in the case of Ireland 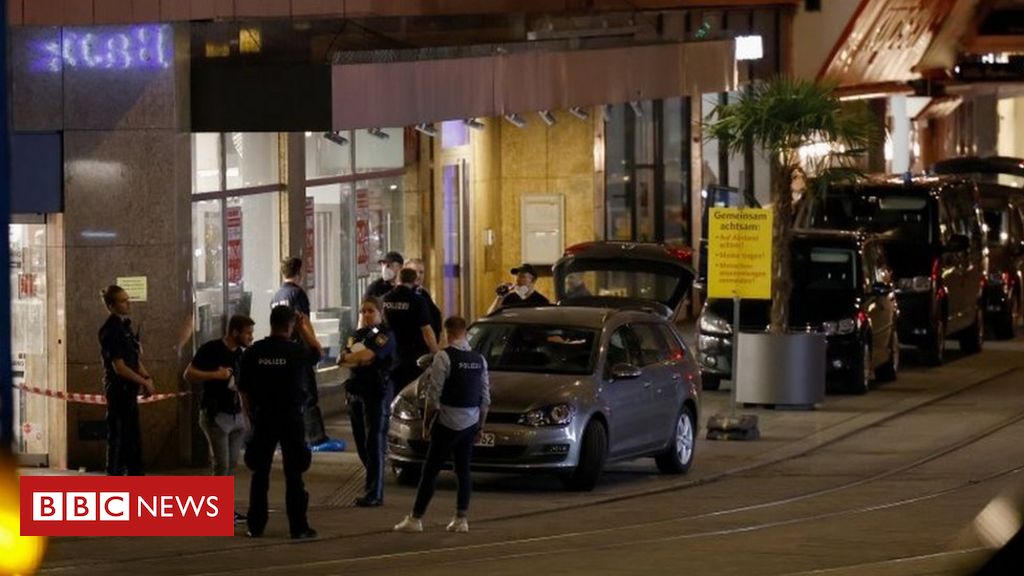 The suspect has been charged with three counts of murder and five counts of grievous bodily harm.

And Angela Merkel is still in power 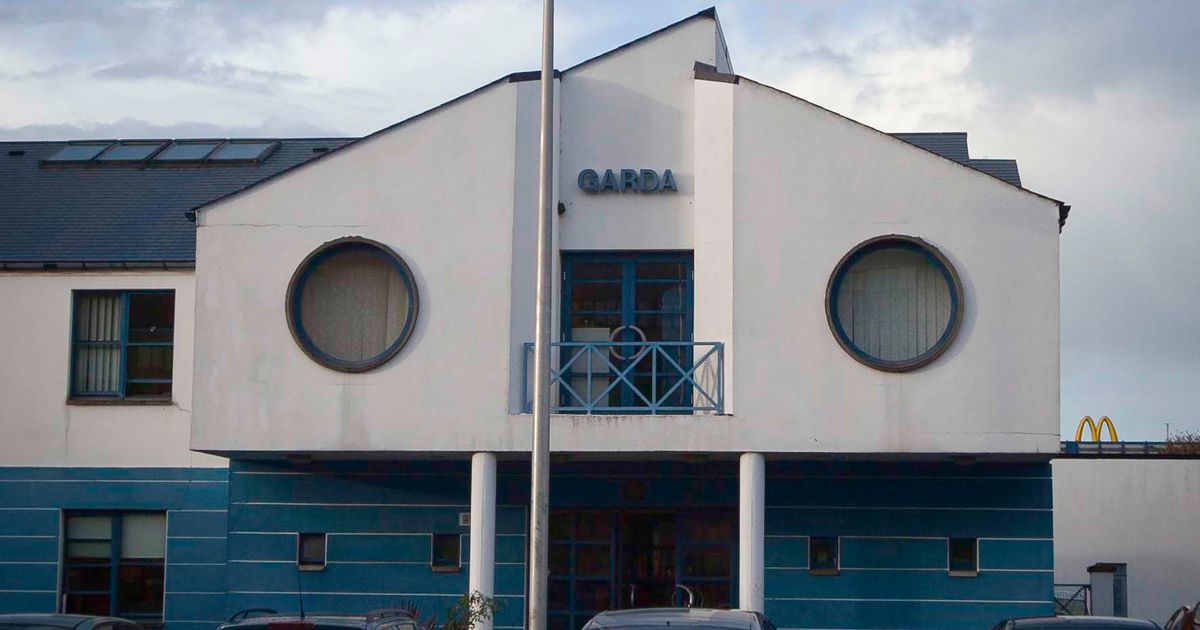 EXCLUSIVE: The Algerian national was hiding here from European police forces for over 22 years

Abderrahmane Yahiaoui, in his early 50s, was hiding here from European police forces for 22 years, secretly working as a courier in Dublin.

He was convicted of terror-related offences in France and sentenced to six years in his absence. A senior source said: “This a major coup getting this individual.”

The Algerian national, who was based in the port city of Marseille, did a runner before he could be locked up for trafficking arms and fake documents, which authorities say was linked to facilitating terrorism.

Hand-picked officers from the Garda’s elite National Bureau of Criminal Investigation arrested him and took him into custody over the weekend.

Last night the Irish Mirror learned he had been living in Firhouse, near Tallaght, South Dublin, under a false name. And Yahiaoui hid in plain sight working as a courier across the city.

‘Oh and do try not to have nightmares’ 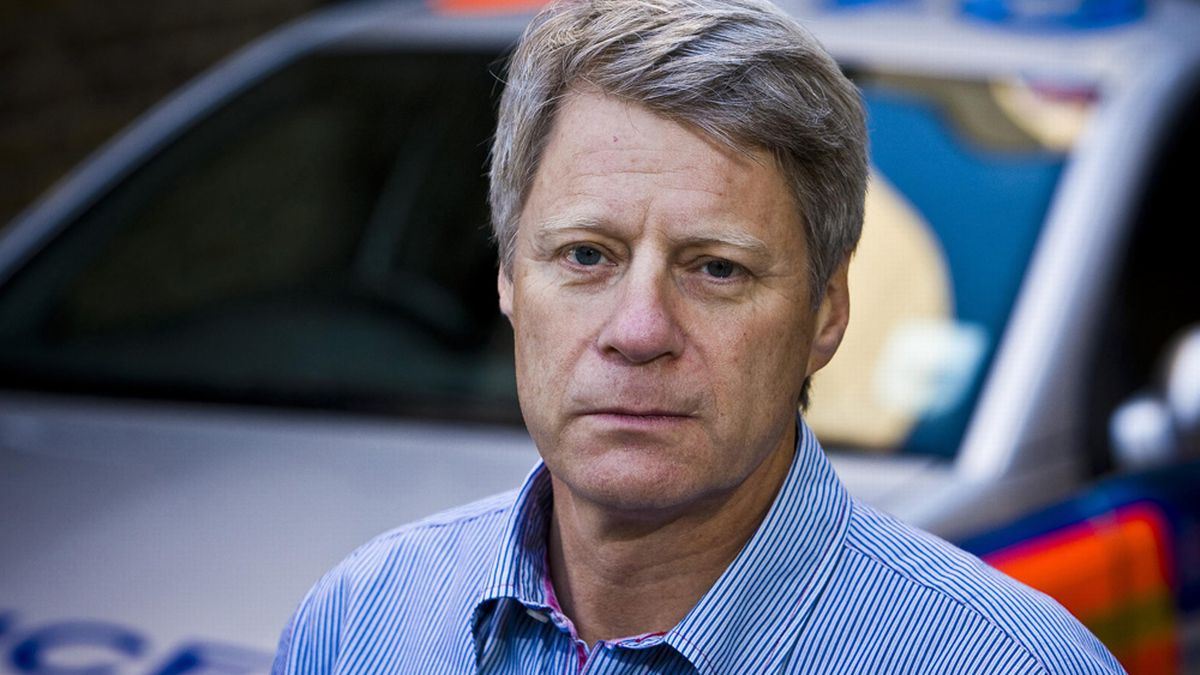 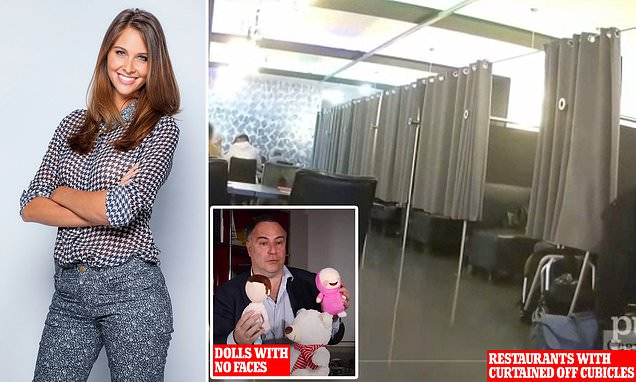 Today, Miss Meunier, 34, is under police protection after receiving death threats following her investigation into the growth of Islamist influence in Roubaix, near Lille.

Today, Miss Meunier, 34, is under police protection after receiving death threats following her investigation into the growth of Islamist influence in the northern town of Roubaix, near Lille.

Officers from the armed SDLP (Service de la Protection) police unit, which normally provides security for the country’s president, ministers and visiting heads of state, have been assigned to her, after her revelations about Sharia-compliant faceless children’s toys being on sale in Roubaix, as well as restaurant booths to ‘shield’ women from the male gaze.

At one point, Miss Meunier is believed to have been separated from her husband and two children and placed in a ‘safe house’.

‘It’s intolerable for Ophelie to find herself in this situation for having just done her job’, a colleague told the Mail this week.

A contributor to the programme (a Muslim lawyer, incidentally) was also threatened with decapitation.