:Canada: Canadians Vs The Menace

Its BC. The provincial government is NDP and the province has a long history of crazy politics. Going back generations. It makes Quebec politics look normal.

The NDP in BC make Jeremy Corbyns Labour Party look moderate and pragmatic. But thats very much a BC tradition. Utterly dysfunctional political parties with a very tenuous hold on reality. So making it easy for families to have grandpa put down is not the craziest thing done in the province over the years. Not by a long shot.

The province also seems to produce a hell of a lot of serial killers for some reason. But the locals are really nice people. Even the biker gangs are polite. Go figure. 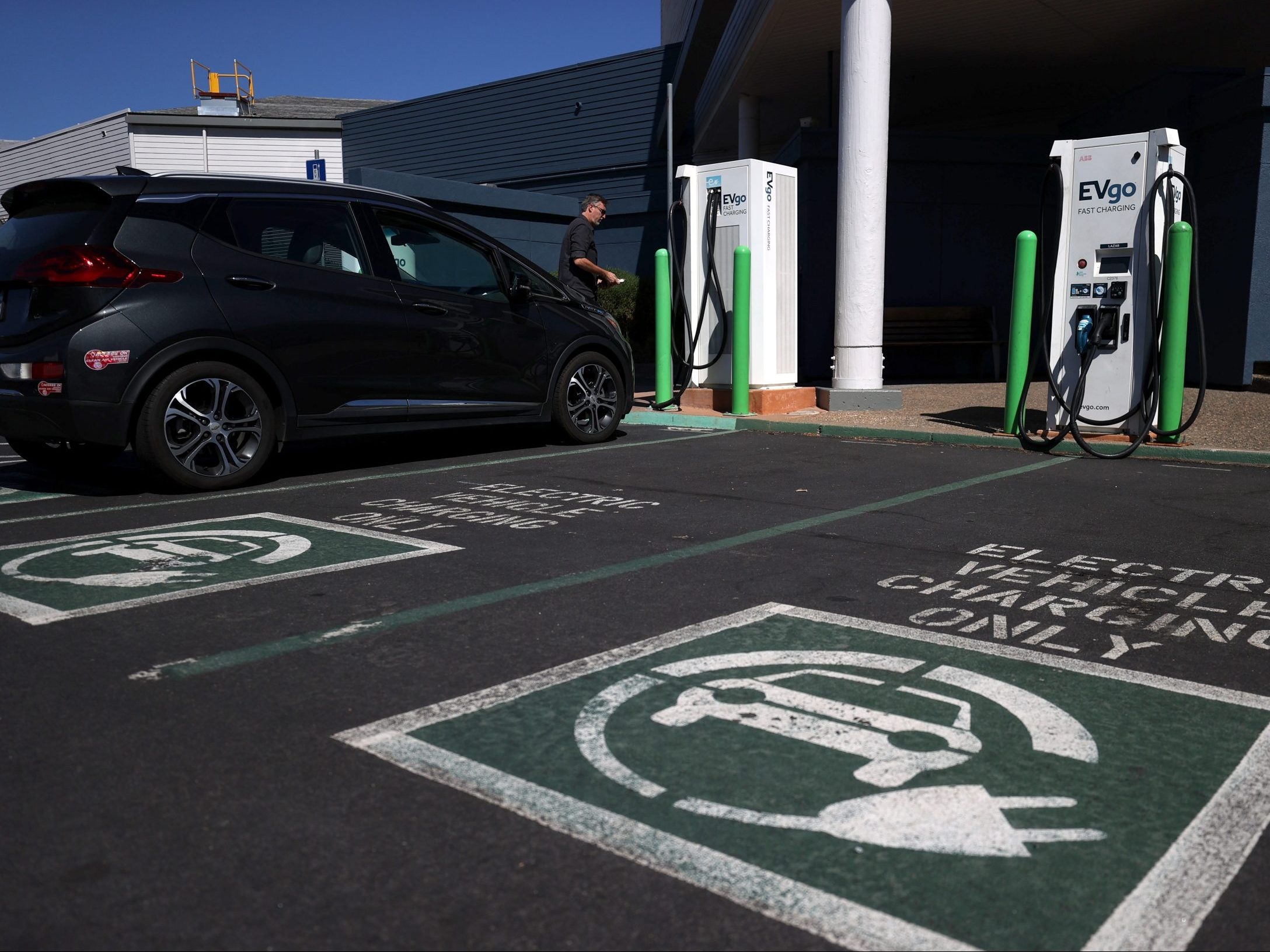 GUNTER: Here are more signs of how cultist our green thinking has become

Want a glimpse of just how cultist North American governments have become over all things “green,” especially electric vehicles? Vancouver is giddy about being…

“Well, the new e-truck will cost $300,000 more than a comparable diesel model, pump 40 per cent less water and have such a short range (30 km) because of its enormous weight that it will have to have backup diesel power in case it runs out of juice on the way to a blaze.”

He has embarrassed Canada yet again on the world stage.