Saw this article in The Spectator this morning 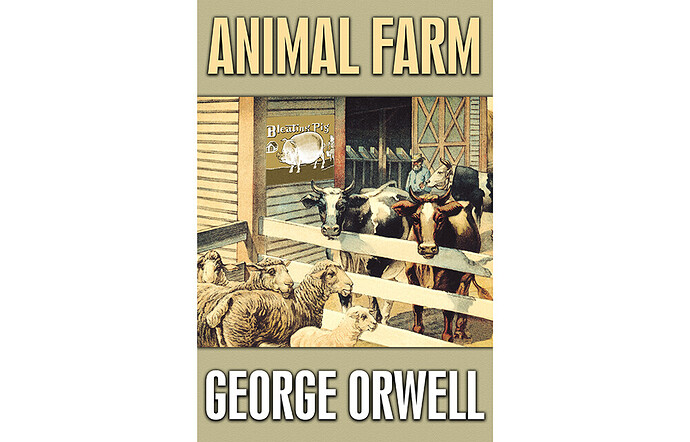 The two books that made me a Conservative

From time to time newspapers invite writers to describe the ‘books that changed my life’. The resulting columns too often dazzle the reader with a display of erudition or passion, rather than tell the more mundane truth. The mundane truth is that our...

And on the basis of 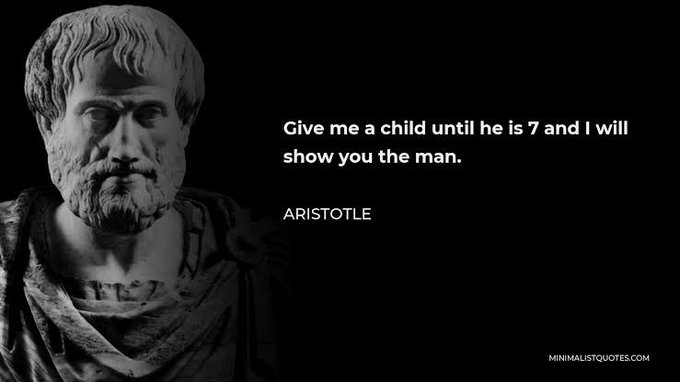 I wanted to see if anyone had any suggestions for child and young adult literature to counter the all pervasive leftist brainwashing.
Anything written more than 50 years ago was probably written with the ethos of an underlying meritocracy unless the author was specifically attempting counter cultural subversion.
I heard the author promoting this book series www.tuttletwins.com a good while back and was very surprised at the extremely high quality of them.
Then went on to the Little House Laura Ingalls books (the TV show is completely different but very wholesome by todays standards)
Tried a few others that werent as popular with the young target audience. Swallows and Amazons series and Margaret Haddix Among the Hidden series but she ate up Anne of Green Gables which started to drag for me after the first few books.
Read the ubiquitous Hunger Games and Harry Potter together and had fun poking ideological and moral holes in them from what we’d learned from some of the better books we’d read before. Doesn’t seem to take much exposure to coherent narratives for the younger generation to be able to identify propaganda when they see it.

The Hobbit series and the Lion the Witch and the Wardrobe. Both deeply rooted in good vs evil themes and excellent movies too.

I second the Tolkien/ Lewis recommendations. A lot of the series I would have enjoyed (SFI-fi/fantasy or others) I now see modern “programming” in now.

Yeah even the mid 2000s film versions of the Narnia books were pretty true to the books and Liam Neeson wasn’t pretending not to be Jesus.
The themes are fairly evident in CS Lewis’ works. I enjoyed Tolkien books and films but I’m not sure the Christian/anarchist themes are as accessible to the younger reader or come across clearly in the films.
Richard Adams book Watership Down has some strong anti authoritarian themes but i haven’t seen the animated version yet to know how well they come across in that.

Another article where the headline seems to have been changed post-publication. 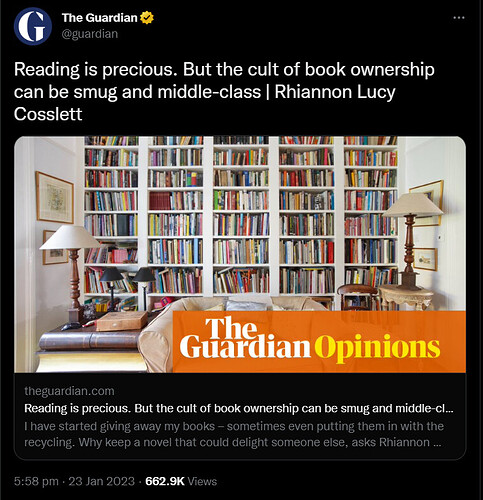 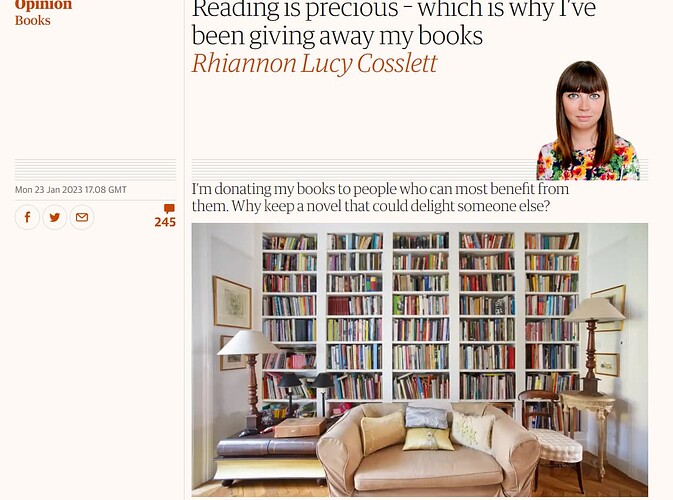