Lots of sabre rattling, rhetoric and deployment of machines of WAR - while the world is distracted by Taliban memes and Taliban twitter trolling does Taiwan teeter on the brink of Chinese invasion and occupation or something else?

Eastern Theater Command on Tue dispatched warships, ASW aircraft and fighter jets for joint live-fire assault drills in SW, SE areas off the island of Taiwan as response to recent moves by the US and Taiwan secessionists: spokesperson 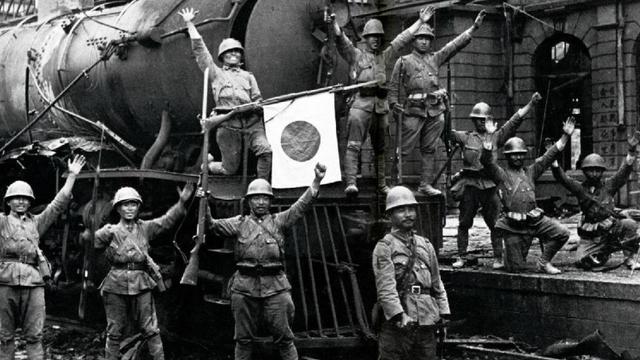 In a video released released by the CCP, Chinese leadership states that it will order a first strike against Japan if even one Japanese soldier attempts to intervene in its quest to repatriate Taiwan and that that action will continue until Japan su…

Seems to be ratcheting up. Taiwan is a major manufacturer and exporter.

Losing its output would be very disruptive. Could be a serious blow to world output and exacerbate the current goods shortage. That in turn would led to much higher prices. This in turn would crowd out funding for housing and might depress prices.

Fairly large outage on the nets the mo. All the big names affected.

Has some people spooked it’s to do with Taiwan. See reportage of large air incursion by China or large air presence. Will try find links.

https://downdetector.com/ shows who is in what state. 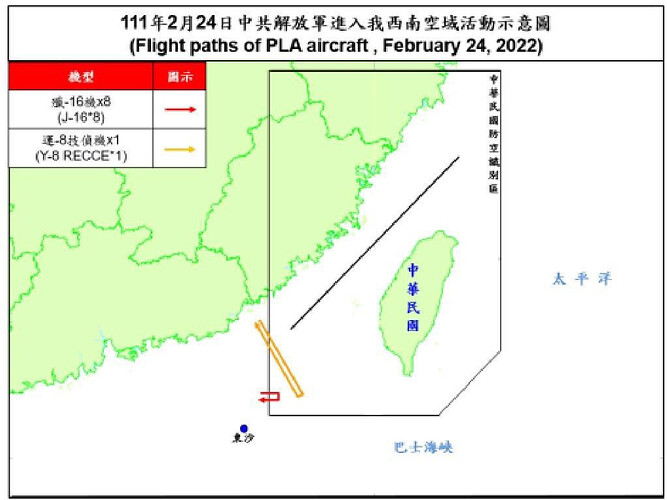 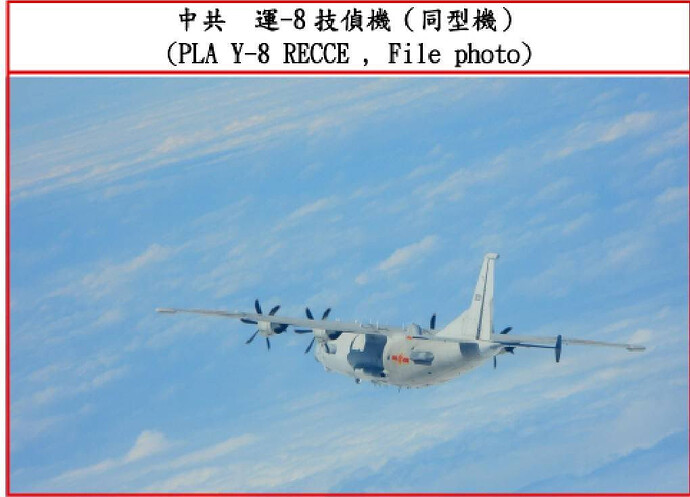 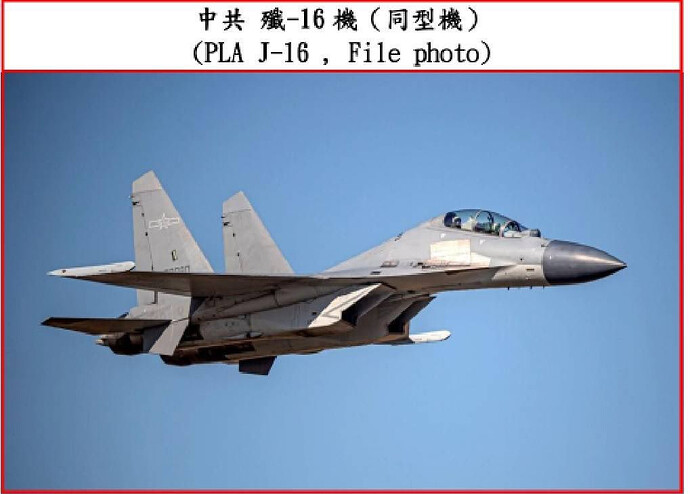 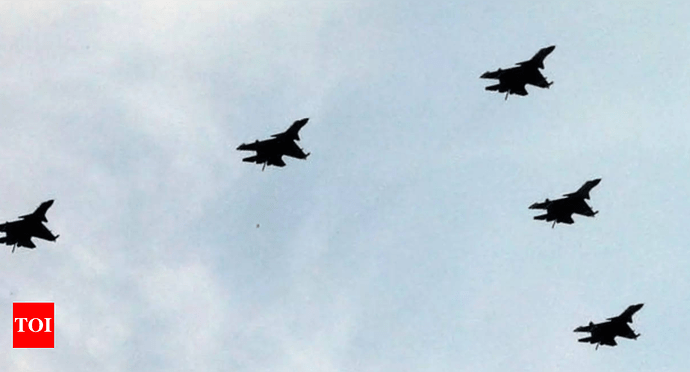 “The initial sanctions we announced were extremely disappointing. If we’re not willing to sanction the big eight banks in #Russia, #Putin himself, Lavrov and others … that tells me that China has the green light to go take #Taiwan,” says @Jkylebass.

Video: Squawk Box (@SquawkCNBC): ""The initial sanctions we announced were extremely disappointing. If we're not willing to sanction the big eight banks in #Russia, #Putin himself, Lavrov and others ... that tells me that China has the green light to go take #Taiwan," says @Jkylebass."|nitter

Trump predicts ‘something will happen’ between Taiwan and China after Olympics

Donald Trump predicts “something will happen” between Taiwan and China after the 2022 Beijing Winter Olympics while saying America is at “the lowest it has ever been”.

Speaking to Nigel Farage on GB News, the former president said: "There were no planes flying over Taiwan, you didn’t talk about Taiwan when I was president.

"They’ll wait until after the Olympics I presume and perhaps something will happen.

“It’s not good if you’re there and you have bombers flying ver your country,” he added.

Mr Trump also said the US “is not respected anymore.” 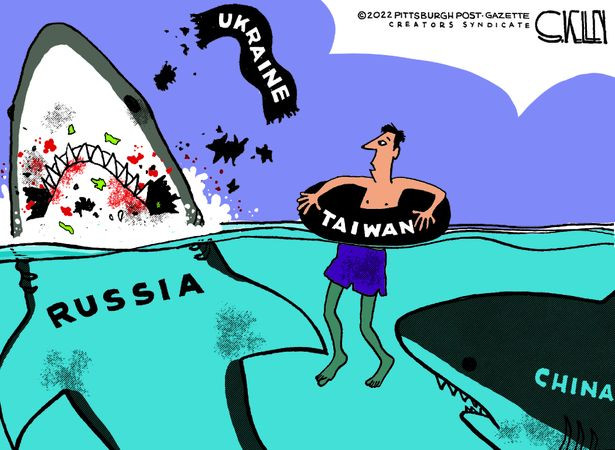 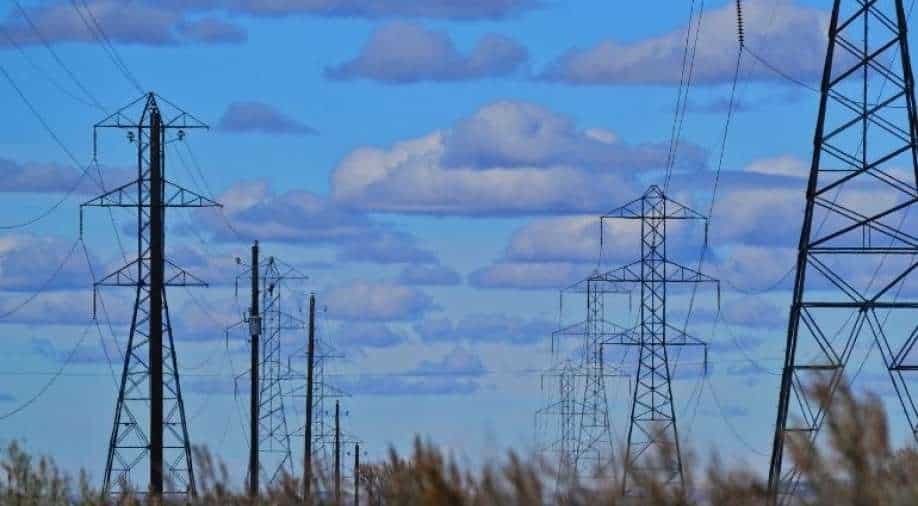 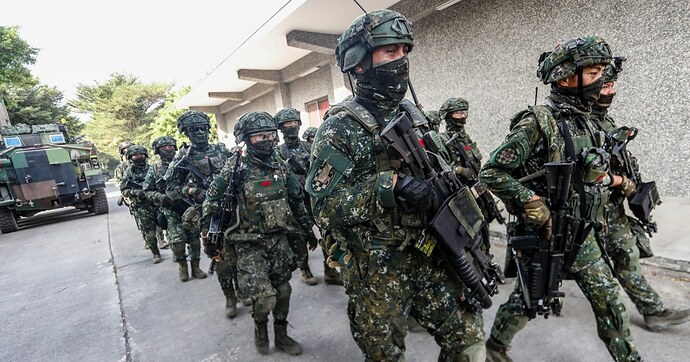 Officials on the island, which Beijing has said it might take by force, say they hope to raise civic awareness of how to respond to emergency situations before they occur. 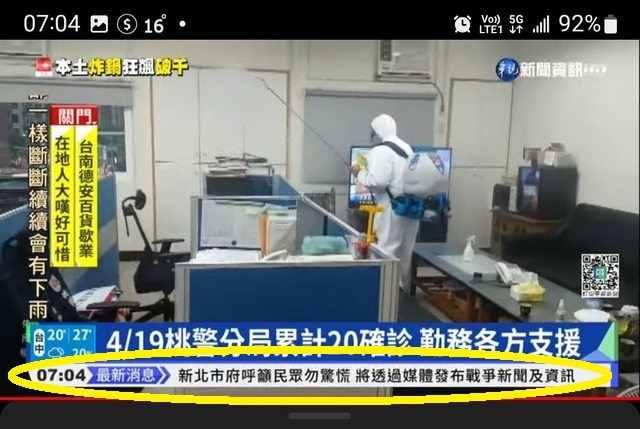 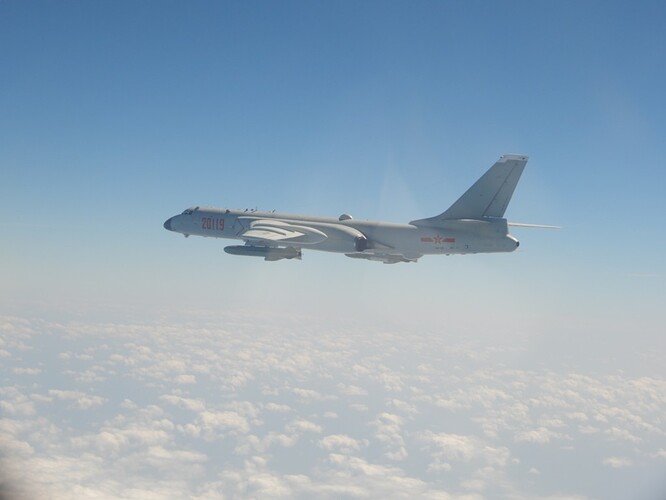 How’d I miss that cartoon! Only seeing now. 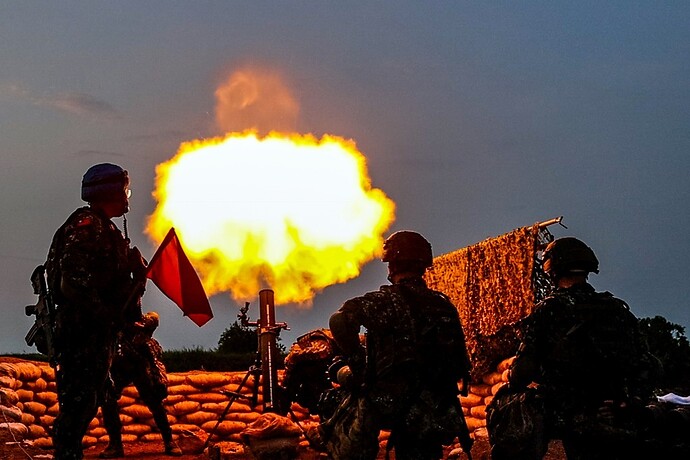 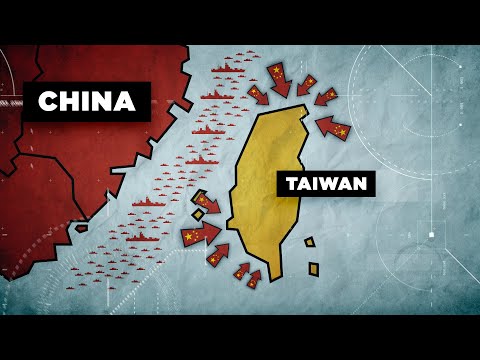 We Stand with Taiwan next?

SINGAPORE — While appealing to Asian nations for support to fend off Russia’s invasion on Saturday, Ukrainian President Volodymyr Zelensky said the international community should help Taiwan resist China’s aggression now, before Beijing attacks the island democracy it claims as its own province.

Maybe last quarter is when next menace manufacturing super “democracy” colony asset get’s take out, such is the vastness of the Menace Matrix. One front at a time.

Chinese President Xi Jinping, also general secretary of the Communist Party of China Central Committee and chairman of the Central Military Commission, recently signed an order to promulgate a set of trial outlines on military operations other than...