Fascinating what Coffee / Caffeine does to the Blood and now Coffee is getting the blame for the injectionistas triple shot clotacino, hmmm

- maybe it’s time for an update on what we think we know. 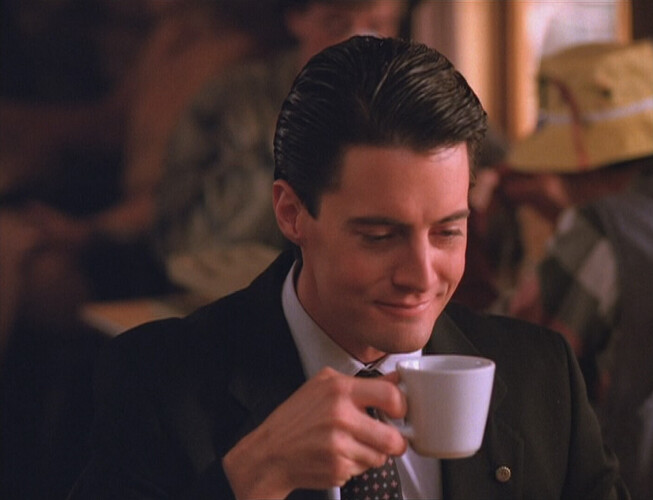 The effect of daily caffeine use on cerebral blood flow: How much caffeine...

Caffeine is a commonly used neurostimulant that also produces cerebral vasoconstriction by antagonizing adenosine receptors. Chronic caffeine use results in an adaptation of the vascular adenosine receptor system presumably to compensate for the...

Caffeine is a commonly used neurostimulant that also produces cerebral vasoconstriction by antagonizing adenosine receptors. Chronic caffeine use results in an adaptation of the vascular adenosine receptor system presumably to compensate for the vasoconstrictive effects of caffeine. We investigated the effects of caffeine on cerebral blood flow (CBF) in increasing levels of chronic caffeine use. Low (mean = 45 mg/day), moderate (mean = 405 mg/day), and high (mean = 950 mg/day) caffeine users underwent quantitative perfusion magnetic resonance imaging on four separate occasions: twice in a caffeine abstinent state (abstained state) and twice in a caffeinated state following their normal caffeine use (native state). In each state, there were two drug conditions: participants received either caffeine (250 mg) or placebo. Gray matter CBF was tested with repeated‐measures analysis of variance using caffeine use as a between‐subjects factor, and correlational analyses were conducted between CBF and caffeine use. Caffeine reduced CBF by an average of 27% across both caffeine states. In the abstained placebo condition, moderate and high users had similarly greater CBF than low users; but in the native placebo condition, the high users had a trend towards less CBF than the low and moderate users. Our results suggest a limited ability of the cerebrovascular adenosine system to compensate for high amounts of daily caffeine use. Hum Brain Mapp 2009. © 2009 Wiley‐Liss, Inc.

Caffeine (1,3,7‐trimethylxanthine), a naturally occurring plant alkaloid, is the most widely used neurostimulant in the world, being present in coffee, tea, soft drinks, chocolate, analgesics, and dietary supplements. A recent review of national dietary consumption between 1994 and 1998 estimated that 87% of the population consumes caffeine, with an average of 193 mg/day. Among adults 18 years and older, the daily intake ranges between 166 and 336 mg/day [Frary et al.,2005].

A 250 mg dose of caffeine has been shown to reduce resting cerebral blood flow (CBF) between 22% and 30% [Cameron et al.,1990; Field et al.,2003; Lunt et al.,2004]. Caffeine, at normal dietary concentrations, acts as a competitive antagonist of adenosine A2A and A2B receptors located on vascular smooth muscle [Ngai et al.,2001]. Adenosine is an essential cellular constituent involved in energy metabolism and also acts as an extracellular signaling molecule by binding to its receptors that are found on virtually every cell in the body. When bound to the A2A and A2B receptor subtypes located on cerebrovascular smooth muscle, adenosine produces vasodilation [Coney and Marshall,1998; Ngai et al.,2001] by opening ATP‐ dependent K+ channels and decreasing the conductance ofCa2+ (for review see [Standen and Quayle,1998]), although there may be other mechanisms of action as well.

Read more: The effect of daily caffeine use on cerebral blood flow: How much caffeine can we tolerate? - PMC 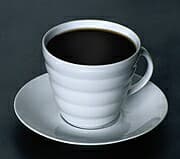 Does Caffeine in Coffee Perk Up Heart Health?

Researchers still aren't sure, but suspect it might improve function of small blood vessels

Does Caffeine in Coffee Perk Up Heart Health?

Researchers still aren’t sure, but suspect it might improve function of small blood vessels

FROM THE WEBMD ARCHIVES

WEDNESDAY, Nov. 20, 2013 (HealthDay News) – Coffee seems to offer a mysterious benefit to heart health – one that doctors have been at pains to explain.

Now, a small, new study from Japan suggests that the caffeine in a cup of coffee might help your small blood vessels work better, which could ease strain on the heart.

A cup of caffeinated coffee caused a 30 percent increase in blood flow through the small vessels of people’s fingertips, compared with a cup of decaf, according to the research, which is scheduled for presentation Wednesday at the American Heart Association’s annual meeting in Dallas.

These microvessels regulate the ease with which blood flows through the circulatory system and the body’s tissues, said lead researcher Dr. Masato Tsutsui, a cardiologist and professor in the pharmacology department at the University of the Ryukyus, in Okinawa.

Previous studies have shown an association between coffee drinking and lower risk of heart attack, heart disease and stroke, said Dr. Gordon Tomaselli, chief of cardiology at the Johns Hopkins University School of Medicine. Researchers found that high doses of caffeine may improve the function of larger arteries.

But scientists have not been able to figure out why this is, given that coffee also can increase blood pressure. High blood pressure can damage arteries.

An example of the media coverage of the 2013 study: 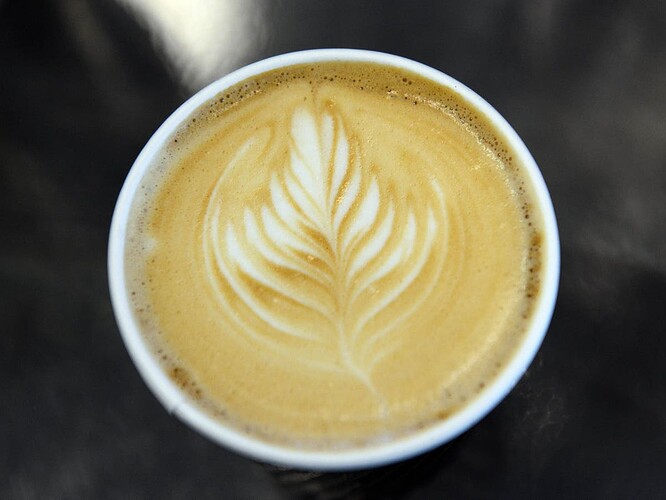 I don’t know. Telling the Brits they shouldn’t drink tea. Could get nasty…