Coming for the Babies - The Great TABOO Swtich-A-ROO

My God…the “pregnant” pause at around 7.26 is the most devastating thing he hasn’t said since the beginning of this travesty. 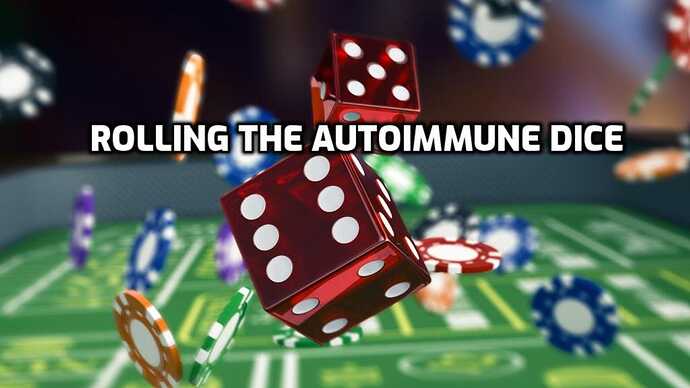 moderna trial shows type 1 diabetes as side effect in infants

and this is a lot scarier than it sounds 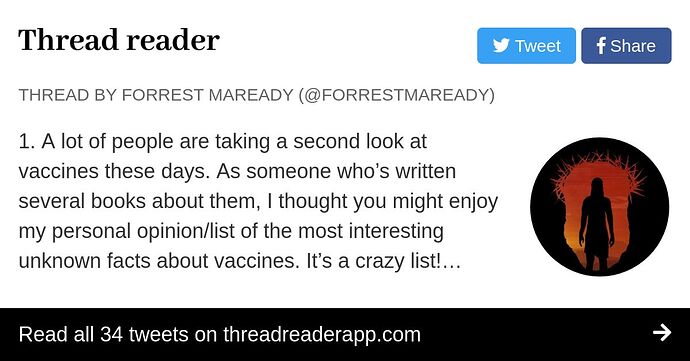 @forrestmaready: 1. A lot of people are taking a second look at vaccines these days. As someone who’s written several books about them, I thought you might enjoy my personal opinion/list of the most interesting unkn...…

Deserves it’s own thread since it cover much discussed in various threads - Will people ever take "vaccines" ever again? (Poll)

I’m afraid that guy is a crank and a complete nutcase. His background is a degree in music and religion. Thats it.

Saying that the CDC committee decision is not only unconscionable but straight up criminal. There is absolutely nothing in the history of the science of public health vaccination over the last 200 years that in anyway supports the CDC decision. Less than nothing. In fact a huge amount of science against it.

Its not a childhood disease. There is zero risk to children. It is not a sterilizing vaccine. Unlike other childhood vaccines. Children are a not a distinct reservoir population. etc etc.

This is quite separate from the exceptionally high adverse response rates and the fact that not only is almost nothing known about mRNA vaccines and their interaction with the human body but any studies to discover effects can not be legally done on children under FDA regulations or US law.

There have been many public health atrocities over the last few years. The willful manslaughter of tens of thousands of old people with dementia being just one. But the CDC committee decision is so far beyond the bounds of any medical ethics that those 15 or so members need to be sent to jail for a very long time for what they are trying to do.

They will eventually destroy many generations of public health advances and will end up killing and maiming millions of people due to the inevitable collapse in public confidence in any vaccines. Even the safe and effective ones. Which have saved so many lives.

“the predicted red wave produces a strong Republican majority in Congress, one of their first acts should be to repeal the National Childhood Vaccine Injury Act of 1986. No excuses, Republicans. Liability is the only mechanism that can produce safe vaccines.” 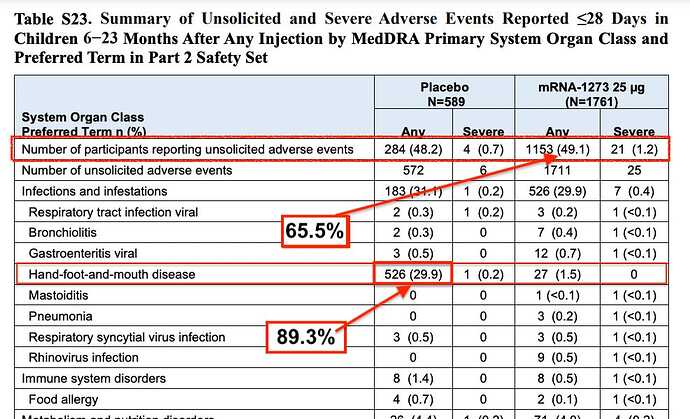 And the confirmations just keep coming...

On RIP the entries for “baby” are now up to 55 since 1/1 compared to a consistent 30-35 for the same 9 month timeframe going back years.

This sad tally is now at 66 for the first 10 months of 2022 compared to an average of about 40 going back to 2016. Still not a peep from the maternity hospitals…

This is so sad.

So i suggest a reflection on the forgiveness slant on the other thread.

Evil pushed this. Evil must pay. 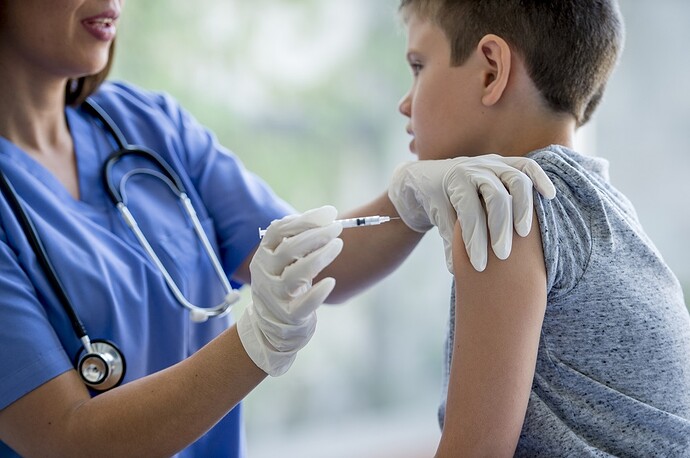 Our Addiction to Unnecessary Medicine is Letting Our Children Down 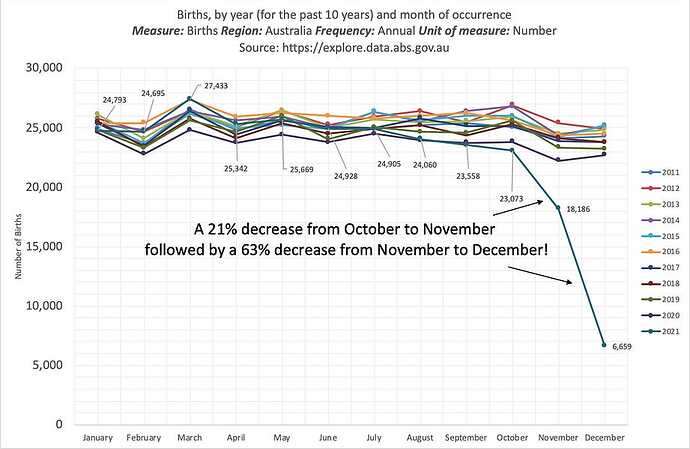 What's going on with births down under in Australia?

The data are quite stunning.

"Looks as if it is probably data lag, because a couple of the comments at substack state that at least one of the Australian states shows a drop from average 5,000ish/month to just 21 births, which seems extremely unlikely, even impossible.

This is why I have subscribed to Jessica in the past and then unsubscribed.

A post was merged into an existing topic: The Fertility Angle 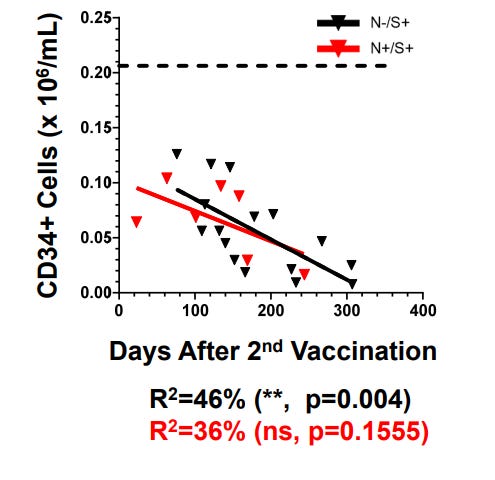 “Disturbed and Alarmed”: 66 Doctors, Clinicians and Scientists Call for Stop...

There follows an open letter from 66 doctors, scientists and clinical practitioners to the Royal College of Obstetricians and Gynaecologists

"We apologize again for this error..."

The old version of the report claimed that 47.4 percent of children aged 12 to 17 who contracted COVID-19 required hospital care.

According to OHA data, that percentage is actually at or below 1 percent. 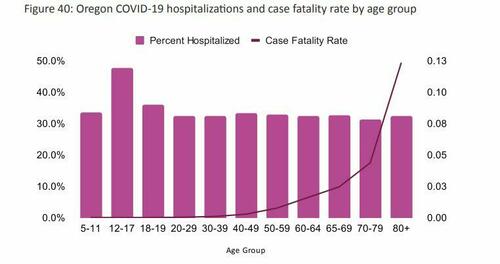 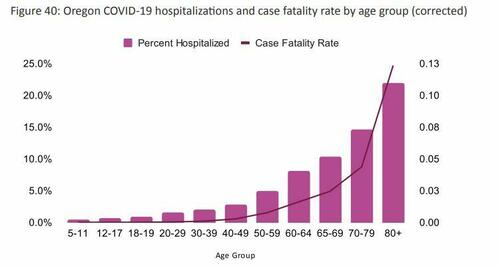 This sad tally is now at 66 for the first 10 months of 2022 compared to an average of about 40 going back to 2016. Still not a peep from the maternity hospitals…

So the CSO 2022 Q2 vital statistics were released today and confirm what my rough estimation from RIP was saying: there was a 40% increase in infant deaths over the previous year-from 2.5/1000 to 3.5/1000 and a 15% increase in neonatal deaths from 2/1000 to 2.3/10000.
Again, from rough estimation, it also appears to be worsening as the year progresses-we will see in 3 months if this tallies with the official stats.

RIP and God Bless their Souls.