Compared to other parties, would you let a Green Party member near your kids or teens?

Who’s the fckin cabbage that voted yes? Name yourself.

Me. I take it you’re a cabbage who thinks every single member of the Green Party is a paedophile or a danger to children then? Or is is this just really shit “bants”?

I take it you’re a cabbage who thinks every single member of the Green Party is a paedophile or a danger to children then? Or is is this just really shit “bants”?

Ah here, it’s a simple question with 3 simple options. I’m marvelling at your ability to strawman it. Compared to other parties, is it a Yes a Maybe, or a Hell No

I answered, Yes. You asked would you let “a” GP member… So the clear insinuation is every/any GP member. Don’t think i’d be too stressed if Catherine Martin was talking to my child, but if that’s a Hell No for you then good luck to you.

That’s interesting. Because the purpose of the question was as much about the Green tendency, indeed announced strategy, to utilize children in their protest movement. Of course, once the underage are in the movement then the other crimes are easier.

The Green are rotten to the core. Total vegetables when it comes to critical thinking instead of dogma, but the children, yes they want your children. They play for team child snatcher. They want to snatch the childs minds first. They are doing this. Then the rest is easy. The rest is blah blah blah.

Oh and don’t forget, they are coming for the food supply.

Include the Doc’s too! 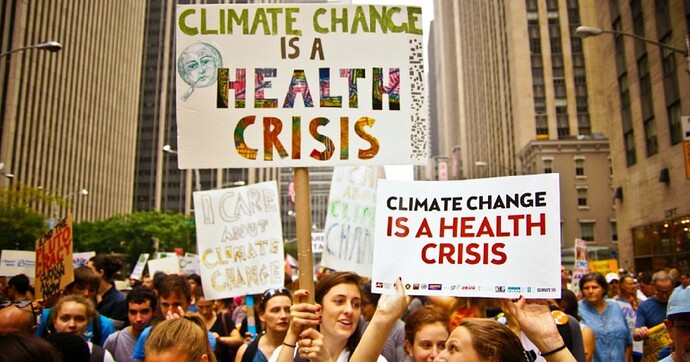 The first “climate change” diagnosis is here. It will not be the last.

Kit Knightly Doctor Kyle Merritt, an attending physician at an emergency department in Nelson BC, added “climate change” as a contributing factor to the medical issues of one of his pat…

If we are adding to the poll we must include certain posters. For consistency like

Should have included the “Social Democrats” !

No. It is worst in the most “progressive” parties. And I suspect particularly in the greens.

I think this would be borne out statistically. I seem to remember a year or two ago a Green MEP resigning after his ‘husband’ was convicted of child molestation. (If he was differently sexualltly oriented or politically aligned the resignation would undoubtedly have come when the accusation was made or the hearing scheduled)

@thecountrychef is dead right that it is all parties but the greens are definitely trailblazers in this.
Stands to reason that if you want to do unacceptable things you have to position yourself within the most unaccountable institution you can find. At the moment that is ultra-woke politics.

Worsted bad peeps does not equate to less bad peeps .

All cunts that adhere to a party whip, not a metaphor, are degenerates cunts. All of them.

Degrees of degenerates can be debated at time of execution. Degenerates nonetheless.

A fair point. There is no “sensible centre”. FFG do not protect tradition despite being around for 100 years. They are vile quislings in our occupied regime - none of what we see around us could have happened without their collaboration.

And they would be delighted if more Twink Hunters joined their movement and would protect them. But such people are more drawn to the Greens at this time. 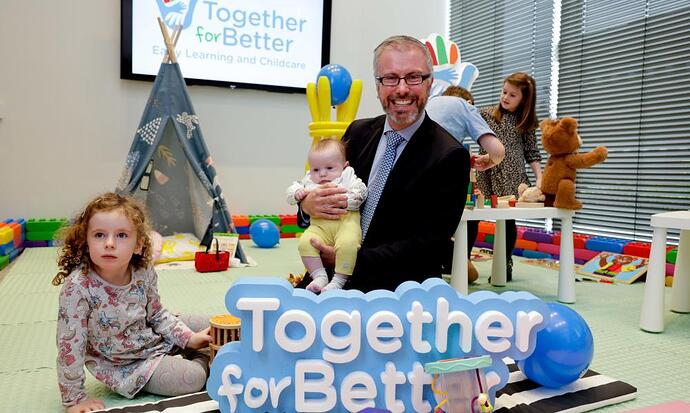 A Green or Social Democrat?