We’ve carried out ~20K tests here in Ireland. ~95% coming back as negative.

This begins to upset the theory that it is widespread, just in mild form going unnoticed, with similar serious cases as the flu etc.

The lack of positives is quite scary. It means the figures of 14% serious, 5% critical may well be true. With even the serious requiring hospital treatment… It may be that “close contact” has to be quite close in the early (asymptomatic) stages - a kiss on the cheeks, dancing the night away in an apres ski, or cheek to jowl in a crowd at Cheltenham.

But the figure of serious/critical for Ireland is currently 2.5% and death rate is 0.5% of those tested. Often the more severe cases are those that show up first.
The Diamond Princess had a 20% infection rate of an elderly and susceptible population. There could be a decent amount of people in the population who simply will not get infected with this.
Part of Ireland’s figures comes from people being tested that had zero symptoms and had just been abroad like that friend of mine. She had zero symptoms and just wanted to get tested and she did get tested. It seemed easy for her to get tested and impossible for another friend of mine and his family to get tested as they had not been abroad even though they have many of the symptoms.
I wonder how accurate the test is also given there were a lot of false negatives in other countries.
I believe UK is going to hand out 3.5 Million tests in the next week or so. That will be the first time we really get an accurate view of the true infection rate across a society. If of course the test kits are accurate.
Iceland is also showing much lower figures than 14% serious, 5% critical with just 1.5% falling into that bracket.
Incredible how the earlier testing starts and the more widespread the testing is how much lower the deadliness of the virus gets.

Incredible how the earlier testing starts and the more widespread the testing is how much lower the deadliness of the virus gets.

I think its a function of the the young and middle aged being much more mobile; within countries and between countries, so they get it first and act as an ongoing reservoir of the virus.
Unless the younger cohort are tested and isolated early, the elderly, immunocompromised and others with serious conditions then come into increasing contact with the virus, and the death rate goes up.

Amazing that Sweden is an outlier in their approach to this whole thing, with life carrying on pretty much as normal (with some restrictions.) I don’t see any of our left-leaning politicians or commentators urging us to follow the Swedish Way - as they do in so many other areas of social policy. Could they be taking the right approach? 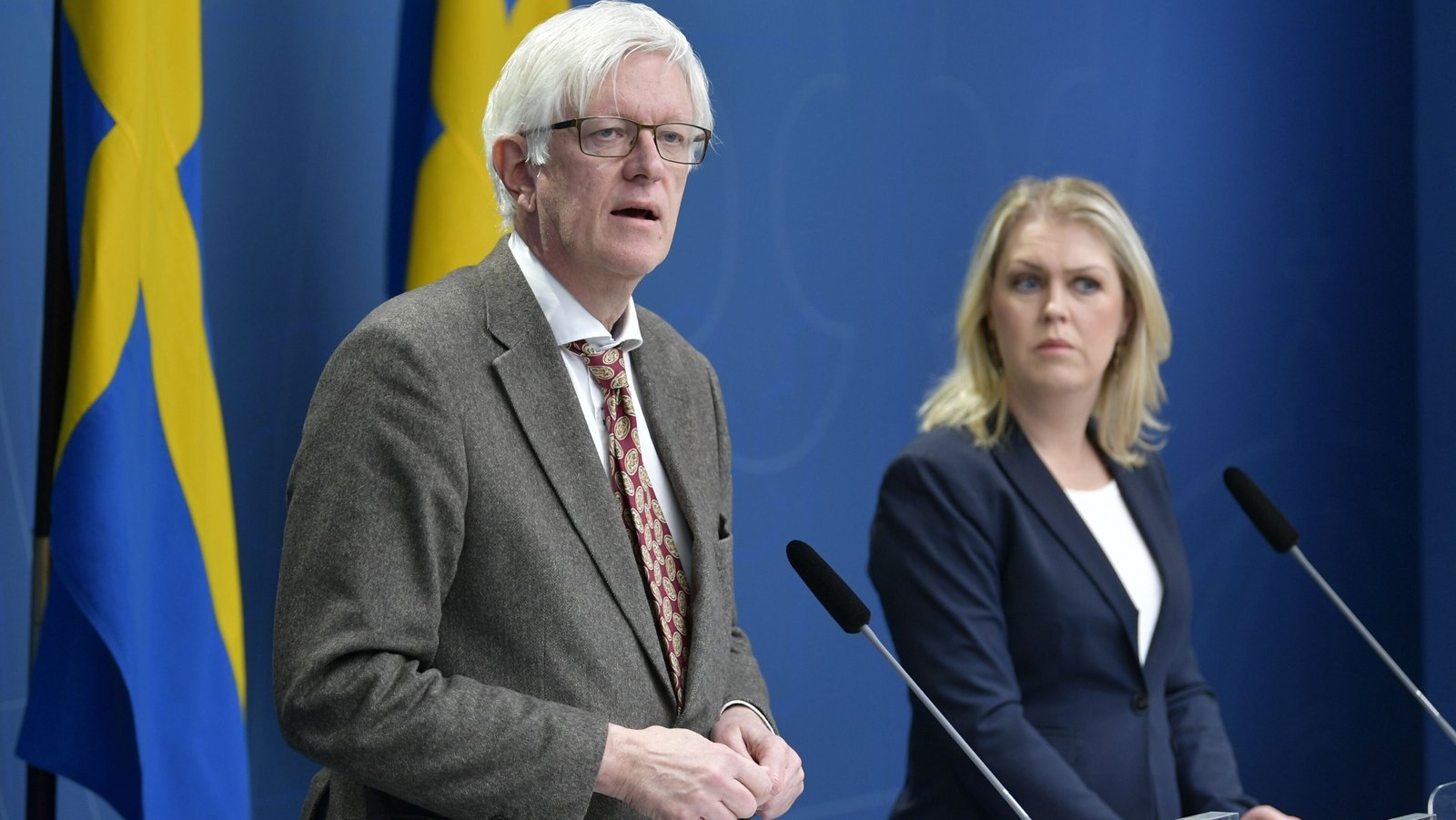 While most of Europe is firmly locked down in a bid to curb the spread of COVID-19, Sweden is taking a softer line, keeping primary schools, restaurants and bars open and even encouraging people to go outside for a nip of air.

Right or wrong, Sweden does not seem to have a worse virus problem than its neighbours, according to the numbers of declared cases. 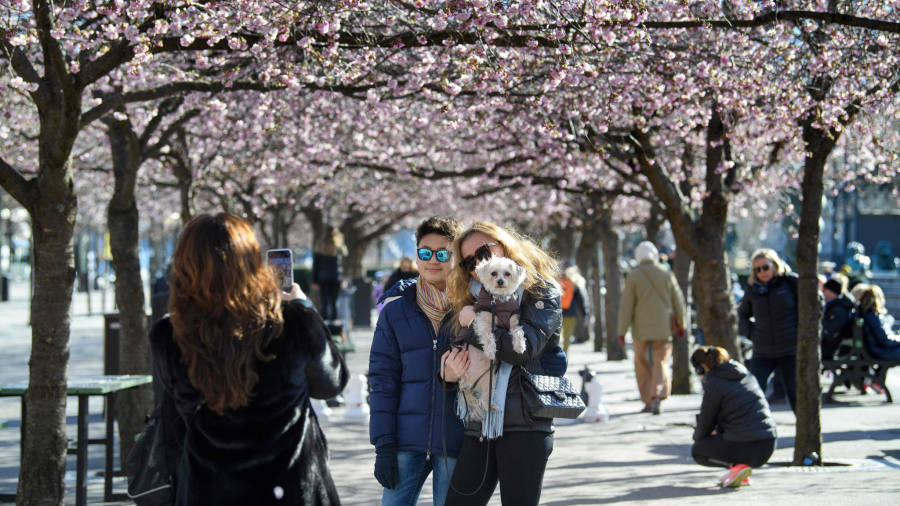 Fewer restrictions than other leading countries and schools remain open

Sweden has become an international outlier.…

Right or wrong, Sweden does not seem to have a worse virus problem than its neighbours, according to the numbers of declared cases.

are you sure about it?

Same as in other places very hard to compare raw numbers…

As of Today Sweden have 71 deaths and 176 in serious/critical condition. Which column that 176 end up in, not the mention the others coming behind, will be very revealing.

All Alone, Belarus Plays On

Every soccer league in Europe has closed down in the face of the coronavirus pandemic except one: the Belarusian Premier League. When the authorities were asked why, they replied, “Why not?”

The president describes restrictions to fight the virus in the country as a "scorched-earth" policy.

Sweden Is Open for Business During Its Coronavirus Outbreak

The Scandinavian country believes its distinctive high-trust culture will protect it from needing to shut down for the pandemic.

But Johan Giesecke, Sweden’s former state epidemiologist and a current advisor to the World Health Organization, insists that, so far, “there is no indication that we need to fear a breakdown in trust.” He believes the Public Health Agency, which he once headed, has been too drastic rather than too lenient.

“Banning public gatherings is an idiotic idea,” said Giesecke, “and if you’re not feeling sick you should go to work or school. There’s no reason why people who feel well should stay at home and there is no evidence that shows closing national borders or restaurants reduces the spread of viruses. The only preventative measure that has sound scientific backing is washing your hands. But we’ve known that for 150 years.”

I would’ve thought so too. She’s much better now, exhausted though.

Maybe it’s all the Refugee’s in Sweden that are making them Corona resistant!

Contagion is on ITV2 tonight at nine

Good film, worth a look

In January the UK government decided covid-19 belongs to its disease category “High Consequence Infectious Diseases” (HCID).
One week ago, the UK government decided covid-19 no longer belongs to that category, categorising it instead along with influenza and common cold. That decision was made before the UK was locked down.
It is said the UK government changed the category because strict protocols are already in place for how to deal with HCID; removing that category enabled an entirely new set of protocols to be implemented, i.e. lock down the country. But this is only speculation, as the matter does not seem to have been addressed at all by the UK’s ‘mainstream’ media. Plenty of discussion on tweeter however.

Don’t know what to make of this…if I understand the term “median” correctly - half those who died are older than 79? 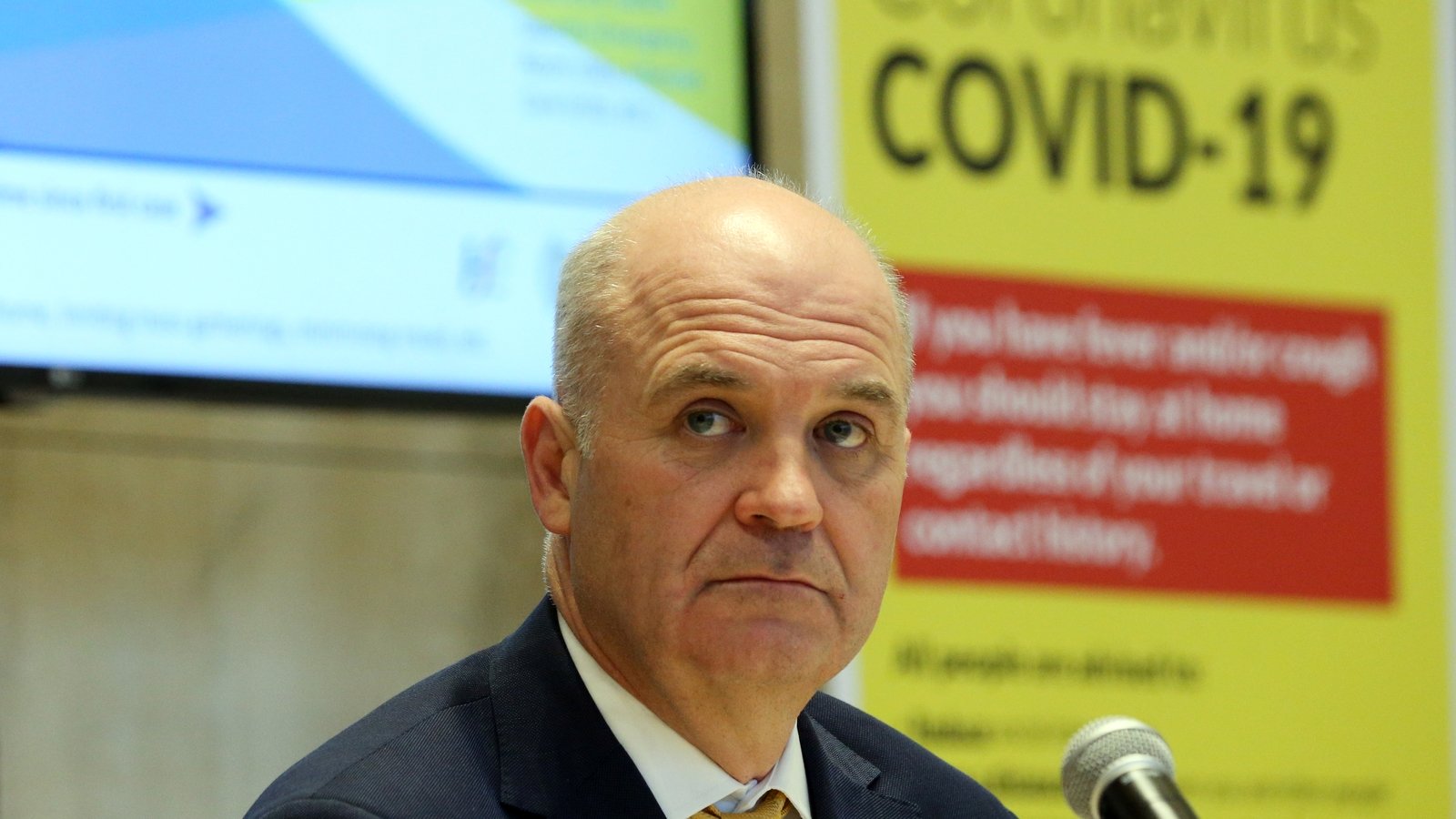 The Department of Health has confirmed the deaths of 10 more people diagnosed with Covid-19, and a further 255 new cases.

The Department of Health has confirmed the deaths of 10 more people diagnosed with Covid-19, and a further 255 new cases.

It brings the total number of deaths in Ireland to 19.

To date, 13 males and 6 females with the virus have died. The median age among those is 79. 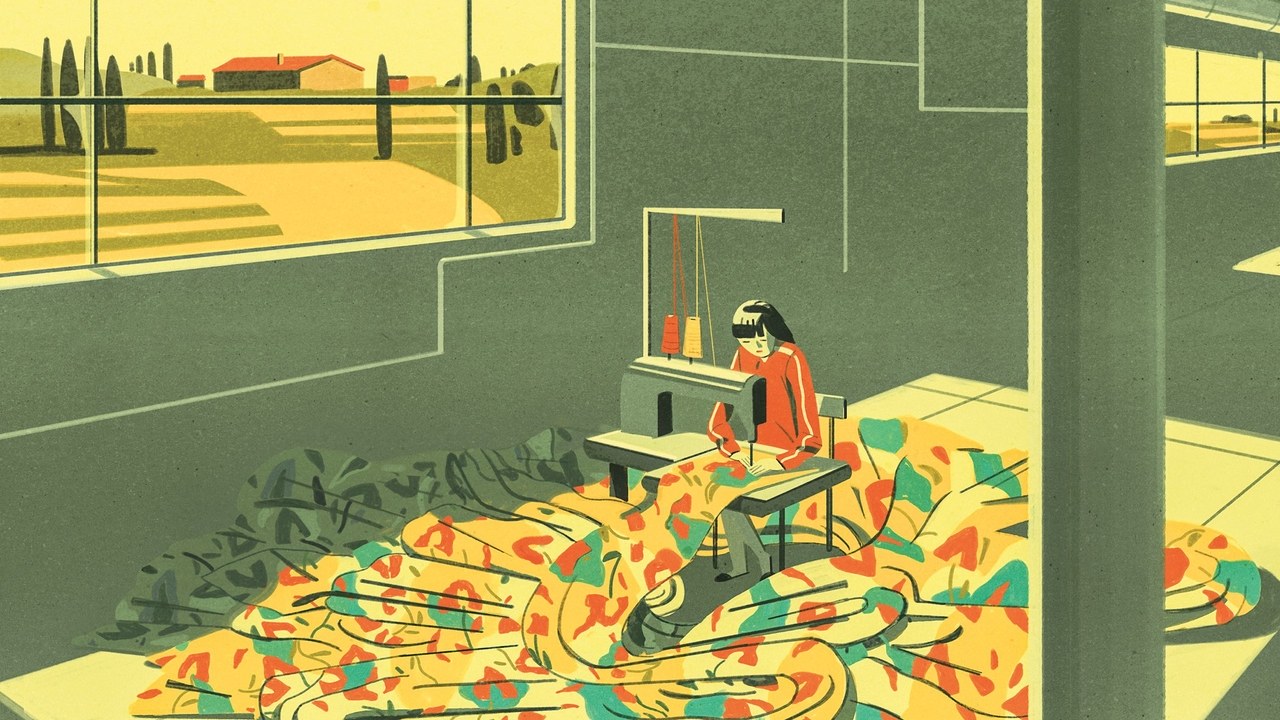 The Chinese Workers Who Assemble Designer Bags in Tuscany

Many companies are using inexpensive immigrant labor to manufacture handbags that bear the coveted “Made in Italy” label.

Guess they havent heard of the south korean church or alpine apres ski joints spread it like typhoid Mary. Once we can seal the borders its on them.

Denmark should shut the bridge if it hasn’t already

Yeah they resist a lot those guys 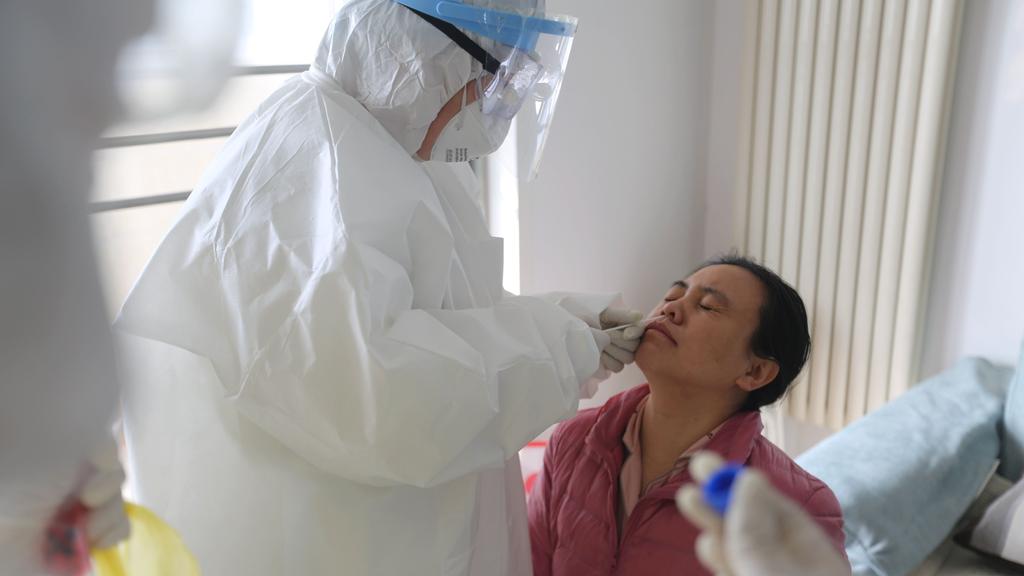 As the country closes its borders to ban nearly all foreigners, new research reveals a worrying new trend.

Don’t know what to make of this…if I understand the term “median” correctly - half those who died are older than 79?

Yes, Median is better than Mean as it strips out any outliers. So half who died were over 79, half under.