“If you live on the Isle of Wight I have a simple message: Download the app to protect the NHS and save lives. – @MattHancock announces the launch of the NHS track and trace app on the Isle of Wight, ahead of its rollout across England. https://t.co/BcDPIziJpg”

The uk, unlike Germany and others, has gone for a centralised system instead of a person to person notification. Why?

We will be in a fight against the novel coronavirus for months, if not years, and yet it is time to declare mission accomplished on one very important goal.

The lockdowns of much of the country were undertaken “to flatten the curve” and largely to prevent the hospital system from being overrun. It was a near-run thing in New York and New Jersey, but the dikes held, thanks to the incredible sacrifices of front-line health workers.

Now, the rhetoric around the shutdowns has shifted, and not very subtly — flattening the curve and saving the hospitals are “out,” and not allowing any additional cases to emerge is “in.”

It’s difficult to remember, but flattening the curve was never supposed to be about eradicating the disease. A piece in the progressive website Vox featured a widely circulated version of the flattening-the-curve graph and noted that shutdown measures “aren’t so much about preventing illness but rather slowing down the rate at which people get sick.”

A viral Medium piece published in mid-March famously called the period of lockdowns to squelch the disease “the Hammer,” and the subsequent period of living with it after the worst had been averted “the Dance.” The article didn’t deny the seriousness of the disease; if anything, it was alarmist. Yet by the standards of the current debate, the piece is unacceptably lax.

“The time needed for the Hammer,” it said, “is weeks, not months.” After that, it predicted, “our lives will go back close to normal.” And it contemplated living in a fuzzy realm of trade-offs between important goals — or, as the author put it, “a dance of measures between getting our lives back on track and spreading the disease, one of the economy vs. health care.”

Such an acknowledgment of the need to strike a balance between the economy and public health is now considered tantamount to murder.

It has become a trope that pro-opening Republicans want to get people killed. A column in the New York Times was headlined: “How Republicans Became the Party of Death.” A Guardian piece opined: “ ‘Trump Is Killing His Own Supporters’ — Even White House Insiders Know It.”

But the curve has been flattened. As former Food and Drug Administration Commissioner Scott Gottlieb notes, the time of doubling of cases nationally has increased to 25 days.

An analysis by Sean Trende of RealClearPolitics shows most states below their peak cases. There are some states — for instance Minnesota, Virginia, Delaware, Iowa and Indiana — that are still around their peaks. But others like Alaska, Montana, Idaho, Hawaii, Louisiana, Michigan and Oklahoma passed their peaks weeks ago.

Not too long ago, the Republican who supposedly most wanted to get people killed was Gov. Ron DeSantis of Florida. In announcing his reopening plan, he recalled all the dire projections of what would befall Florida because he was supposedly late in issuing a stay-at-home order, effective April 3.

Yet Florida is coming out of this phase of the epidemic vastly better off than Louisiana, Massachusetts and New York. About 40 percent of its hospital beds have been available at any given time.

In retrospect, there was wisdom in DeSantis letting municipalities and counties take the initiative in a big, diverse state.

Besides which, people are capable of making their own decisions. They decided to stay at home before the state formally told them to. According to a Wall Street Journal report, the movements of people began declining in mid-March, well before the statewide stay-at-home order.

If France had a confirmed case in December, how could R0 be bewteen 3 & 5

The case means Covid-19 may have arrived in Europe almost a month earlier than previously thought.

…The Covid-19 testing kits had been imported from abroad, Magufuli said during an event in Chato in the north-west of Tanzania, although he did not give further details.

The president said he had instructed Tanzanian security forces to check the quality of the kits. They had randomly obtained several non-human samples, including from pawpaw, a goat and a sheep, but had assigned them human names and ages.

These samples were then submitted to Tanzania’s laboratory to test for the coronavirus, with the lab technicians left deliberately unaware of their origins.

Samples from the pawpaw and the goat tested positive for Covid-19, the president said, adding this meant it was likely that some people were being tested positive when in fact they were not infected by the coronavirus.

“There is something happening. I said before we should not accept that every aid is meant to be good for this nation,” Magufuli said, adding the kits should be investigated… 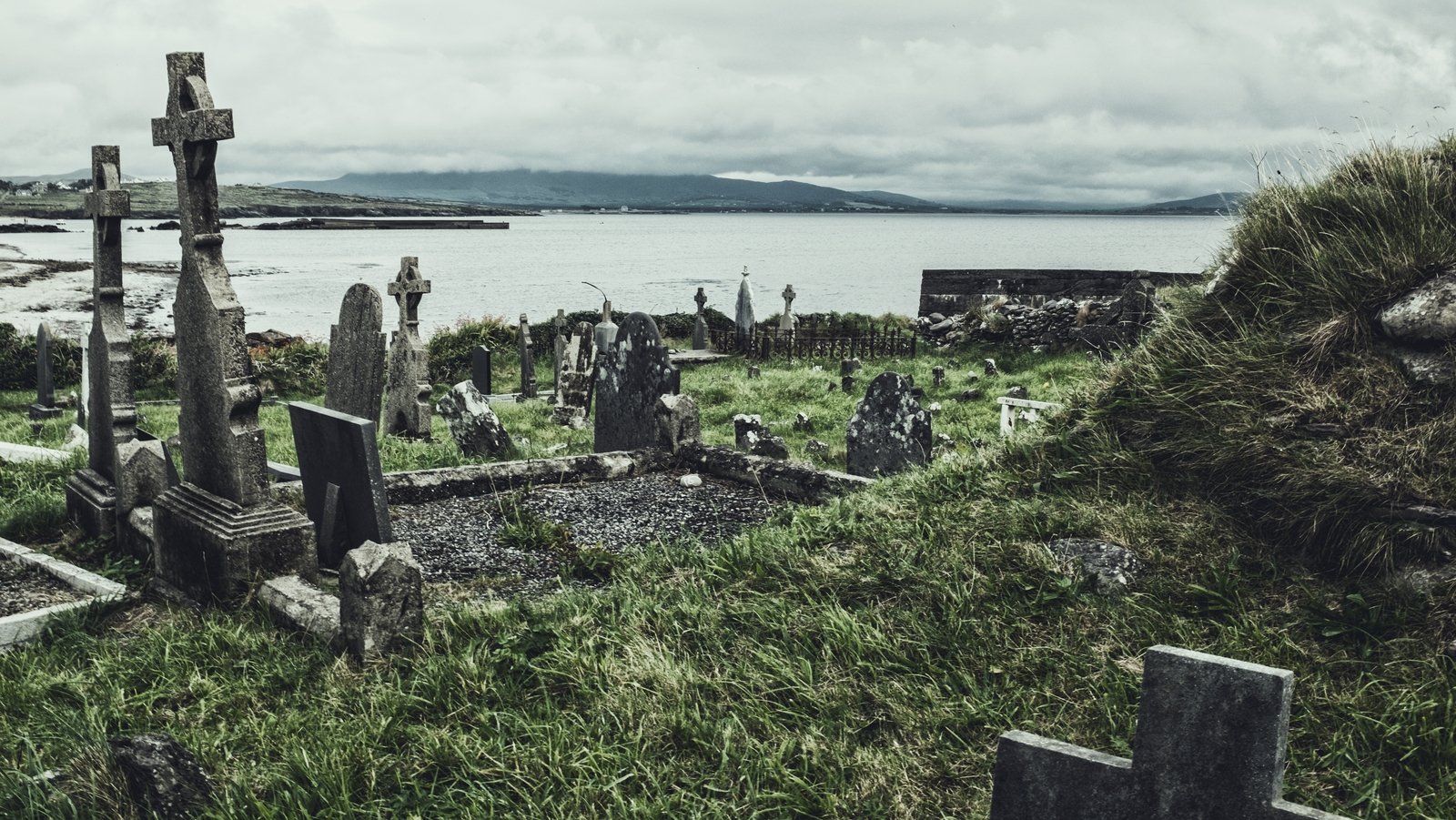 What death notices tell us about the coronavirus across Ireland

A record number of death notices were posted to the RIP.ie website in April 2020 for many counties

A group of leading international researchers have concluded the coronavirus behind the global pandemic has already mutated into a second strain, which appears to have spread faster and wider than the original one, potentially undermining efforts to...

You can see the whole re-opening plan falling apart in the small print on a daily basis now. Can see almost everything being brought forward by at least a month in order to retain a semblance of control.

Other European countries have taken a different approach to Ireland

Few would argue that letting our medical experts take the lead in supressing the virus was the right thing to do. And the structure that evolved around this process – namely the medic-dominated National Public Health Emergency Team (Nphet) – is still calling the shots it seems.

But we are entering a different phase and the public mood has changed perceptively. It would be a serious misstep to assume that the level of compliance we have seen here to fore will continue. The spike in road traffic over the bank holiday weekend is all the warning that is needed that people are getting fed up.

Yes, football to return in Germany in 2 weeks but d’oirish can’t get a haircut for 2 months. Some fucking tab after all this.

By being too strict on the nonsensical measures (2km, 5km, 10km), support for the necessary measures (social distancing as much as possible). All so-called non-essential health services need to start operating on at least a reduced basis, i.e. Dental etc. Cant understand the clamour for the pubs to be open. They are the last area to deserve reopening. Horse racing doesnt deserve to be reopened after doing their best to spread it in the early stages.

What a strange world we now live in!
Black-market barbers and a risk of a financial haircut for savers!

No country for old men

No world for weak humans…

Why they still did not ask public to wear face covers? 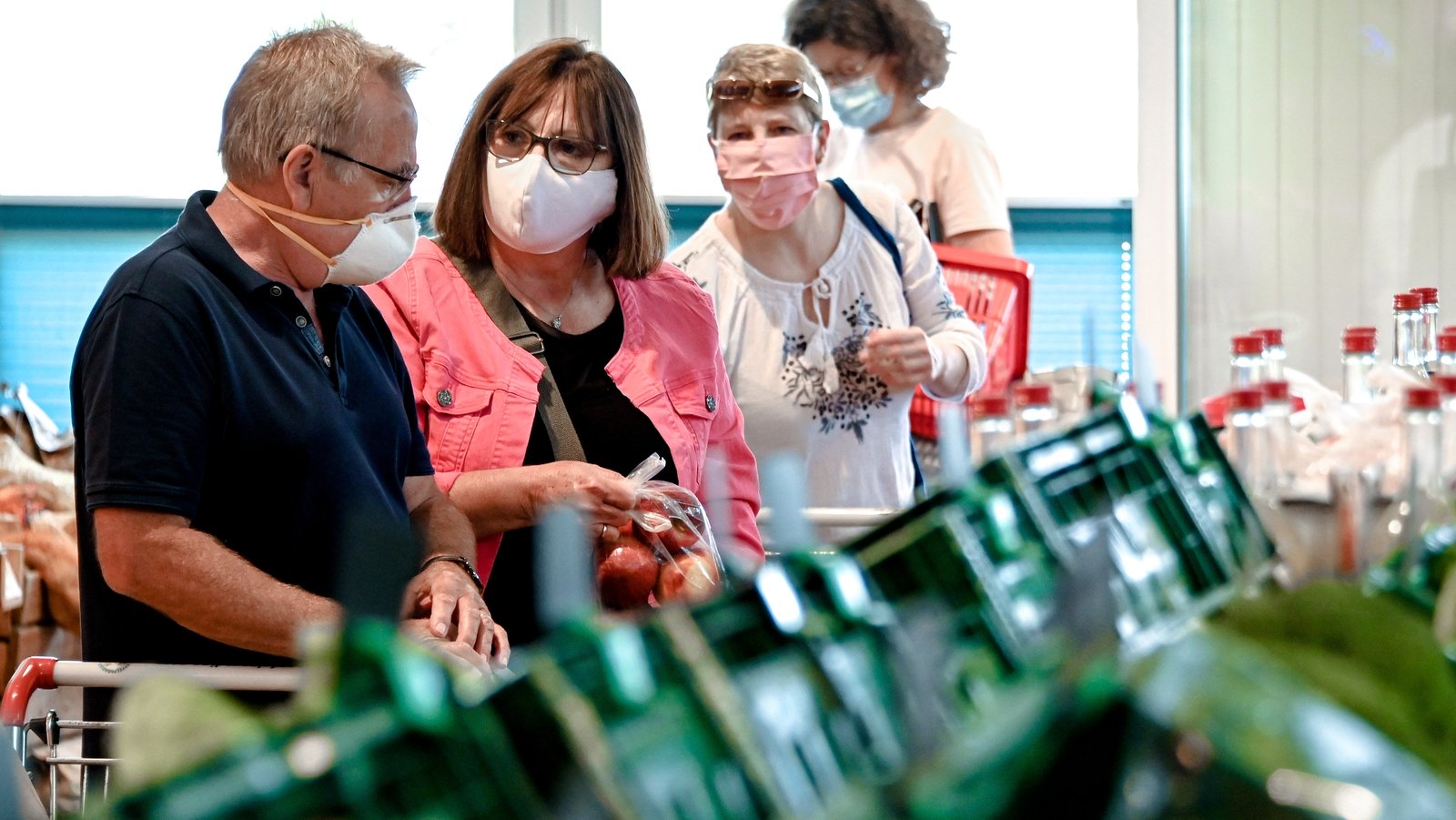 The Minister for Health has said he does not envisage the wearing of face masks to be made mandatory in Ireland.

The very least they could do is tell people that wearing a mask can do no harm. They keep trotting out some academic from UCD who claims that ‘misuse’ (whatever that means) of face masks could exacerbate spread of the virus.

We’re in serious need of some proper journalism in this country.

My prediction is people will hold on until May 18th and then that’s it. A neighbour of mine had a family party over the weekend, first one on our street. It won’t be the last.My missus saw posts of people doing similar the bank holiday weekend. People who had being saying they would lockdown until needed, not too long ago.

I see on the six-one news a company headquarters is preparing to bring many of their staff back and are doing major “realignments” in the buildings to accommodate the returning staff. It does go to show just how ingrained the “presenteeism” culture is in management, that they must have their staff in their offices to manage.

Most are probably doing quite OK working from home, some, I imagine would feel unease of having to commute back to an office while social distancing rules are still in place.

Working from home or in small regional hubs should become a permanent feature of the “new normal”. 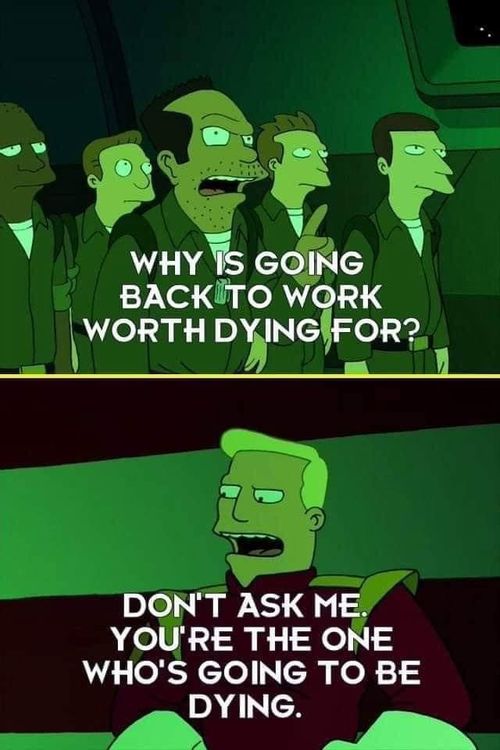 I guess I would be one of those few.

As I posted rather sardonically on January 23rd here, the thing to do was essentially close the borders, but not the Republic - this did not mean an end to economic activity or freedom of movement on the Island, but that is what we got in the end, with a bonus suspension of the constitution and a more or less total shutdown bar food-shopping, Co. Co. grass cutting with open borders - no one can take credit for the great weather.

We got the BAD without using the GOOD to balance out the severity of treatment.

Maybe everyone should watch this and have a think about life, as youtube appear to be taking it down for whatever reason.

Great summary of a lot of info that has come to light throughout this event form a US perspective.

Keep in mind Fuaci’s comment are from 2017 if you were not already familiar with this info as the font is not very clear in this version.

Also has a site - https://plandemicmovie.com (incl. download link for pt.1)

Another anti vac loon. You can infect some other threads.

My prediction is people will hold on until May 18th and then that’s it. A neighbour of mine had a family party over the weekend, first one on our street. It won’t be the last.My missus saw posts of people doing similar the bank holiday weekend. People who had being saying they would lockdown until needed, not too long ago.

Your street is at least two weeks behind the party curve.

Probably many more weeks behind the “peoples children playing with other peoples children” curve and so on… it is impossible to police, but maybe not to track eventually or so they hope.

We’re in serious need of some proper journalism in this country.

Forget about that, its not going to happen, I saw 30 minutes of RTE today, its all gone 100% Joe Duffy bullshit mode, they actually like what’s going on, it makes them feel important or something, there will no dissent or common sense aloud

Have I missed something, has anyone in the Irish media asked any questions about the logic behind any of the measures ?