Even some pics of him with his arm around the shoulder of the US ambassador on July 4th, ouch.

Herd immunity is a bit of a red herring.
We don’t really have examples of herd immunity to viruses in the wild.
We do have herd immunity as a result of immunisation programmes.

The real outcome to a “herd immunity” strategy is that you’ll have a lot of cases up to a point where the R number starts to drop due to there being fewer susceptible individuals in the population. You’ll then tend to reach some sort of equilibrium where you have a continuous level of the virus in the population, lower than at peak, but never disappearing, and an ebb and flow of cases over time (e.g. winter time, everyone goes indoors, cases up; fine weather, everyone drinks outdoors instead, cases drop a bit; and so on).

The one thing that might be helpful is that once you have the first decimation of the elderly, you can hope that over time, proportionately fewer and fewer people get to late adulthood without immunity, and they can contract it fairly cheaply as children it seems.

However, even this has a couple of assumptions:

If natural herd immunity was really such a viable plan, why do we have to bother with things like vaccinating for mumps/measles/hepatitis/polio/etc., surely they’d have died out long ago naturally, even if it was at a huge cost to the individuals who were infected at the time?

What has he let happen in his country? You do realise that almost everything you read in the mainstream media regarding Brazil and Bolsonaro is absolute horseshit? Fight back against the Commies and the MSM will absolutely slaughter you.

Twitter says positive, cannot say i’m saddened by it if true given what he has let happen in his country.

If natural herd immunity was really such a viable plan, why do we have to bother with things like vaccinating for mumps/measles/hepatitis/polio/etc.,

Isn’t that establishing herd immunity via vaccination, where naturally establishing it through community infection is too costly/lethal?

T-Cell immunity is another un-quantified factor, suggesting individuals are immune through a different mechanism and don’t test positive for antibodies: https://www.bbc.com/news/health-53248660, natural selection over a couple of generations in the absence of therapeutics or vaccines would occur?

If natural herd immunity was really such a viable plan, why do we have to bother with things like vaccinating for mumps/measles/hepatitis/polio/etc.,

Isn’t that establishing herd immunity via vaccination, where naturally establishing it through community infection is too costly/lethal?

No, it’s different. These diseases are in play for hundreds/thousands of years and we never established herd immunity. For 99.9% of history we had no vaccine and no choice.

Nowadays we have a vaccine, but the choice is not between two ways to build herd immunity (vaccines or wild virus). The choice is between herd immunity via vaccine, or endemic disease at a fairly steady level year to year exacting whatever penalties via complications forever.

What has he let happen in his country? You do realise that almost everything you read in the mainstream media regarding Brazil and Bolsonaro is absolute horseshit? Fight back against the Commies and the MSM will absolutely slaughter you.

Hope bolso is taking his chloroquine for his * little flu*. Or at least a few shots of disinfectant.

How about you answer my questions rather than resorting to petty insults?

What was your question?

No more coronavirus patients in intensive care at Bergamo hospital.

The intensive care unit at Bergamo’s main hospital, Papa Giovanni XXII, is officially “covid-free”, 137 days after the first coronavirus patient was rushed through its doors on 23 February.

The news was announced in the hospital on 8 July where doctors and nurses broke into a long “liberating” applause, followed by a minute’s silence in memory of the thousands of covid-19 victims.

The ICU ward was at the forefront of Italy’s battle against coronavirus, coping with thousands of deaths and with its hospital facilities stretched to breaking point during the height of the crisis.

In Bergamo there were about 6,000 coronavirus casualties and during the most critical days of the emergency there were up to 100 patients intubated at Papa Giovanni XXII hospital.

“Victory has come,” said Luca Lorini, director of the emergency department at the hospital, where around 400 staff work in intensive care, including doctors, nurses, assistants and cleaners.

Maria Beatrice Stasi, the hospital’s general manager, described the sight of a covid-free ICU department as “a moment of great emotion”, telling Italian newspaper La Stampa that “today we see our doctors and nurses finally dressed in their normal uniforms.”

Bergamo is among the worst-hit of Italy’s covid-affected provinces, with the surrounding Lombardy region accounting for half of Italy’s 33,500 virus deaths, reports Italian news agency ANSA.

Of the 140 cases that occurred last week, the median age was 34 years, compared to a median of 83 years for all cases that have occurred in the pandemic.

Actual median age during the past month is in the link (and pasted) below: 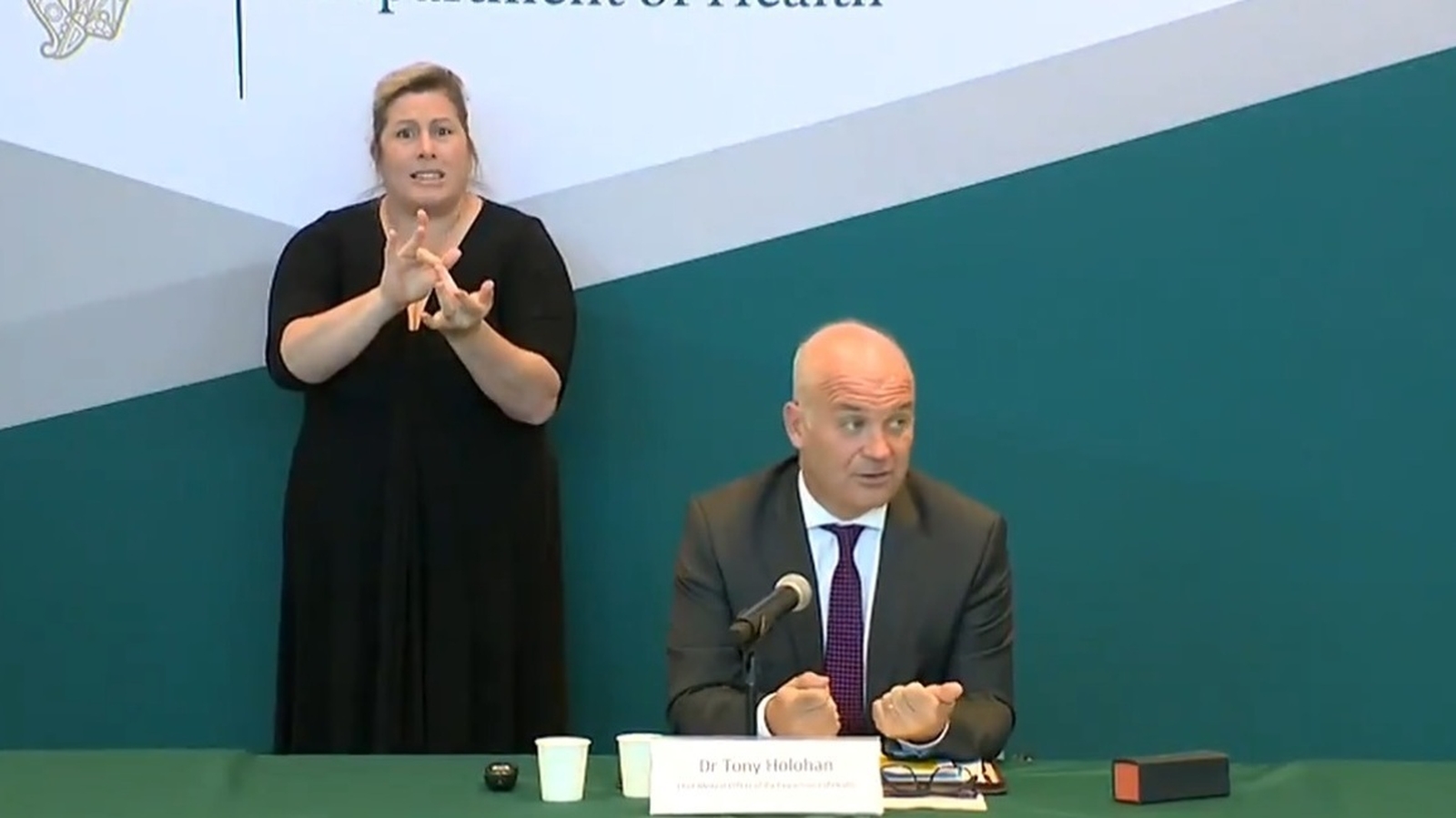 Seven more people have died from Covid-19 in Ireland, bringing the overall death toll to 1,670.

It still won’t stop the youngsters drinking cans in town…

This is great news if the worry warts can be held at bay for a few weeks, the CFR from these recent cases will probably be close to nil. My worry is any of their close asymptomatic contacts might work in a nursing home.

Surprisingly little comment in the media about the implications of this absurdity…you can now fly out of Belfast to named countries and return without any quarantine requirements. (Anyone coming South after such a journey is merely travelling from one unrestricted part of the island to another.) 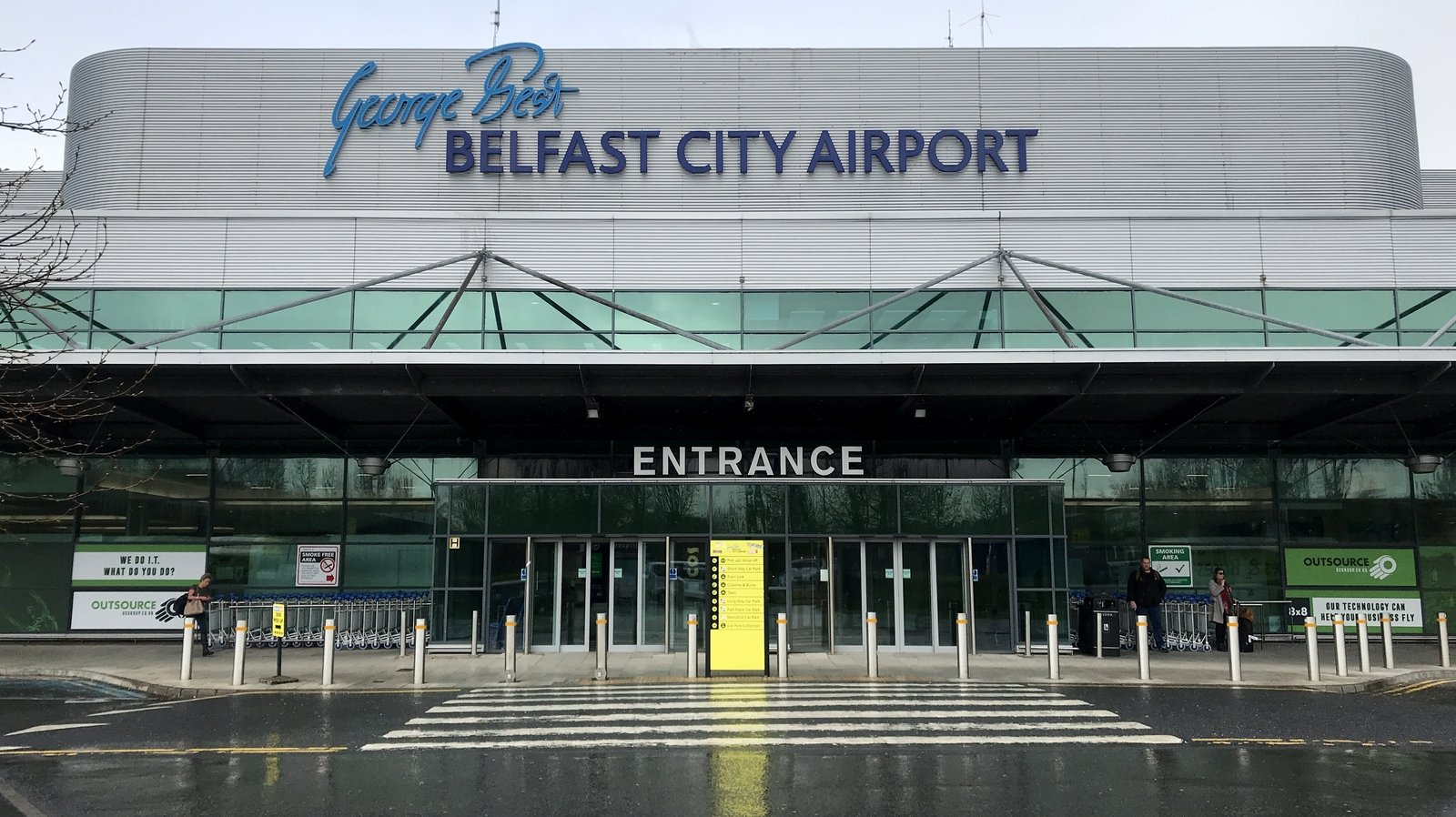 Quarantine requirements end for some travellers to NI

There will be no quarantine requirements for people travelling to Northern Ireland from low to medium risk countries, the Stormont Executive has agreed. 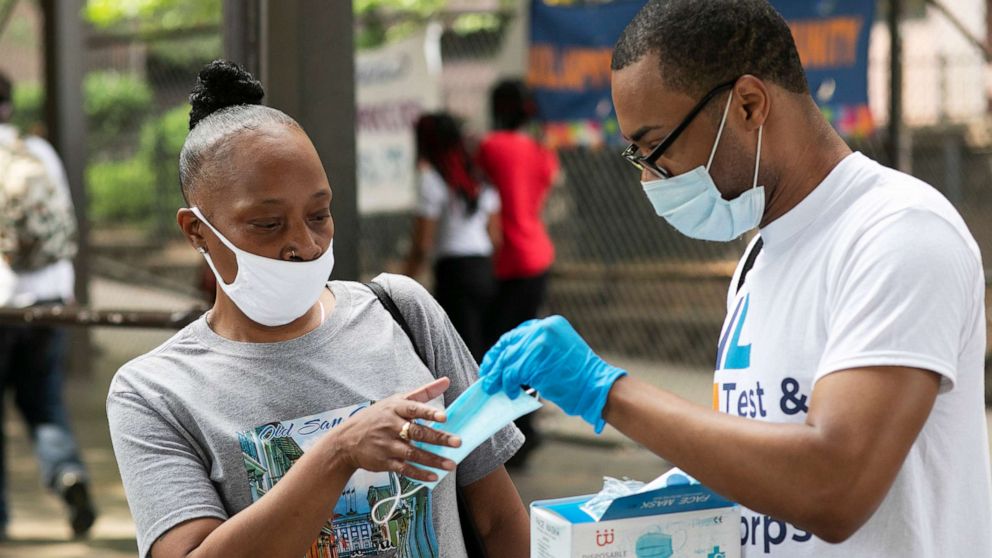 As cases of coronavirus continue to skyrocket around the country, new details are emerging from New York City -- once the epicenter of the domestic pandemic.

60% in some places apparently

I think you picked it up wrong.

Recent antibody research found that about 20% of New Yorkers have had prior infections – a far cry from the 60% experts say would be needed to achieve herd immunity.

Still, 20% at least is better than most given the prospect of further waves later in the year

“Advanced analyses have now enabled us to map in detail the T-cell response during and after a COVID-19 infection. Our results indicate that roughly twice as many people have developed T-cell immunity compared with those who we can detect antibodies in.”

“Our results indicate that public immunity to COVID-19 is probably significantly higher than antibody tests have suggested,”

Not peer reviewed yet but very interesting.

Immunity to COVID-19 is probably higher than tests have shown

New research from Karolinska Institutet and Karolinska University Hospital shows that many people with mild or asymptomatic COVID-19 demonstrate so-called T-cell-mediated immunity to the new coronavirus, even if they have not tested positively for...

One thing that has intrigued me all along…why were daily new confirmed cases still in the hundreds by mid-May - six or seven weeks into severe lock-down? Where were people picking it up? At that time the population was petrified, hardly any retail was open and you couldn’t travel more than 2km/5km. I’m assuming clusters in nursing homes etc?

Which means lock-down had little enough to do with preventing the spread of new cases. More testing at the time is another possibility.

Given the hysteria over Dame Lane last week and the perceived rise in new cases among young people - isn’t there the distinct possibility that the link between confirmed cases and deaths becomes much wider from now on? Meaning that larger numbers (of the healthy) population get it, get over it and move on…with deaths remaining low. 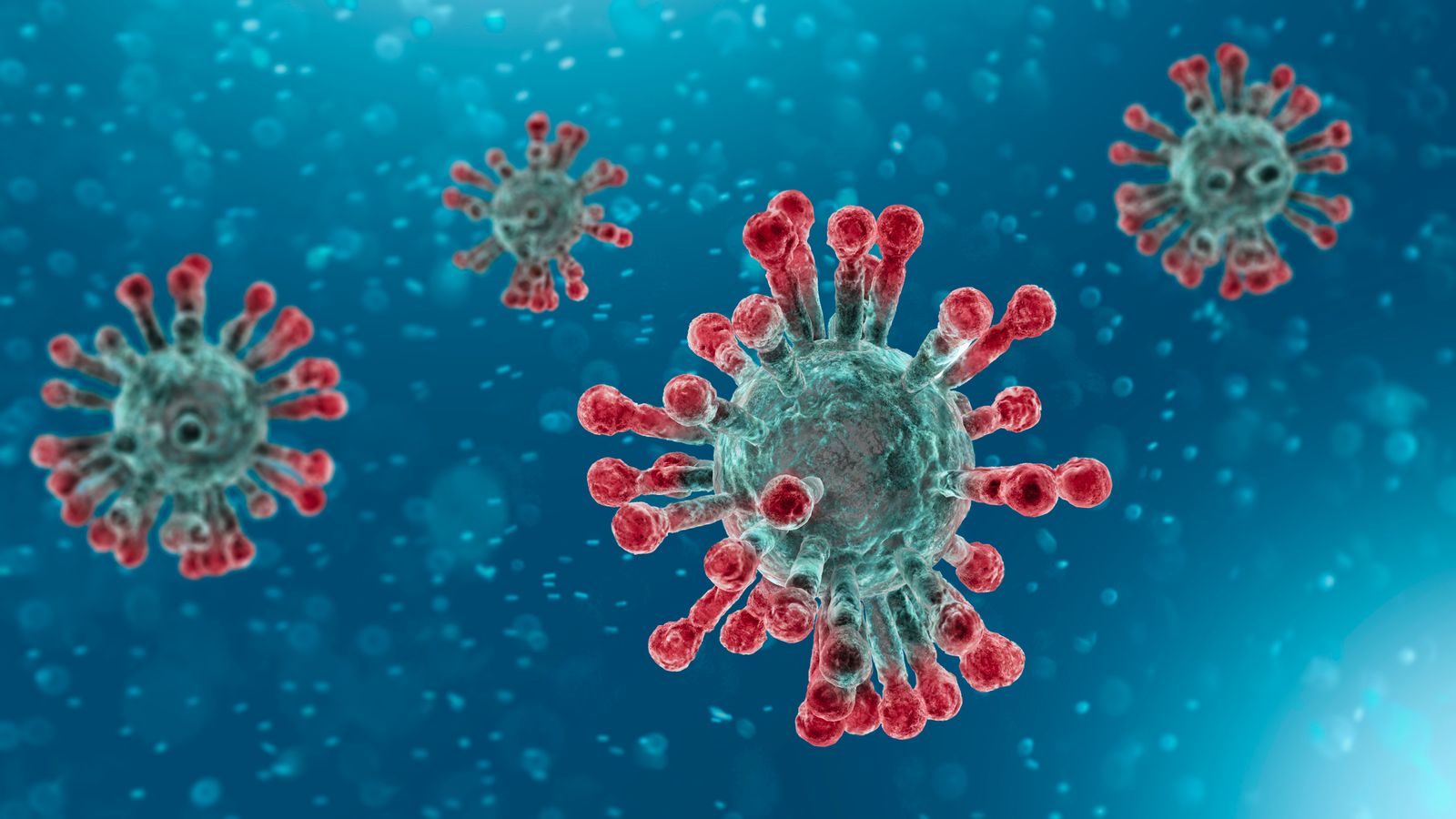 Coronavirus immunity may only last a few months, study suggests

Experts say the study should be a warning to those assuming they are immune because they've already had it.

So immunity may not be long lasting based on antibody testing? which may also be a problem for any vaccine