How about public transport when your within 10cm at best of the nearest person?
In shops it seems a bit arbitary at times but other times people brush past and there is no potential for keeping 1 foot apart. Always seems a bit daft until someone is coughing and sneezing nearby 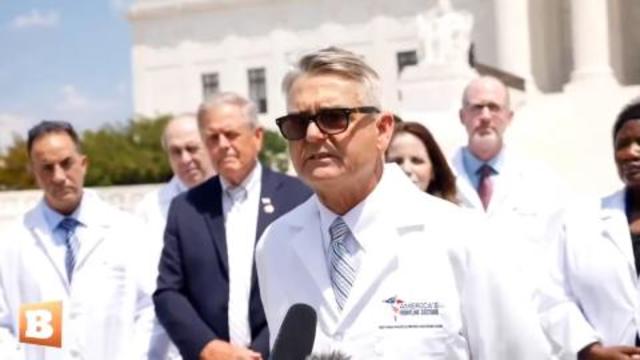 There are probably tens of thousands of supermarket workers, who have served millions of customers over the last four months - even during the largely mask-free, so-called “height” of the pandemic. There has been hardly any reports of outbreaks or clusters in any these places where almost everyone visits regularly.

How unlucky do you feel?

Three big supermarket chains operating in Ireland have reported low levels of the coronavirus among staff, despite staying open throughout the pandemic.Lidl said that, of 5,200 staff, 11 in Ireland

Lidl said that, of 5,200 staff, 11 in Ireland and three in Northern Ireland had tested positive for Covid-19 — just 0.3% of its workforce on the island.

Russia is aiming to approve a COVID-19 vaccine within weeks, although the country hasn’t released data on its vaccine tests yet,

Russia look to be rishing a vaccine without full testing. Should be interesting especially from one of the main countries propagating antivax bs.

You’ve absolutely no issues with an untested biometric vaccine that’ll be rushed to market? How effective is the flu vaccine despite being on the market for decades?

Why should opinion matter more than science? 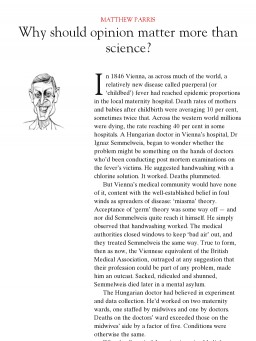 Why should opinion matter more than science?

In 1846 Vienna, as across much of the world, a relatively new disease called puerperal (or ‘childbed’) fever had reached epidemic proportions in the local maternity hospital. Death rates of mothers and babies after childbirth were averaging

Have we lost our minds continuing with this madness?

Churlish Bloomberg article, but there is no second peak in Sweden. Also no face masks. No lockdown.

He said judge him after a year. Looking better already.

Covid does not recognise borders but certainly swedens approach is superior so far. They may have an inbuilt advantage of a cold northern european demeanor and small household sizes.

Lets hope it lasts and there isnt a second peak. Conservatives in Florida were declaring victory over a month ago…

The uk approach on the other hand has all the hallmarks of a monty python sketch.

Swedes are largely following the government agencies’ advice and recommendations. This has been shown through surveys and data concerning movement...

The anti-vaccine stuff you’re seeing on the internet is not coming from Russia or Russian bots. It’s coming from regular people who are aware of the dangers of untested vaccines being rushed to market. They’re using the Russian bots narrative so that they can clamp down on it. I suggest you switch off CNN and MSNBC.

Have we lost our minds continuing with this madness?

It’s down to six now…

There are just six COVID-19 cases currently in Irish hospitals, the HSE confirmed on Thursday. HSE chief executive, Paul Reid said, that the number is very encouraging as the peak number of people in hospitals with the virus was significantly higher....

Of the highest and most expensive order.

The middle class and small businesses are intentionally being destroyed worldwide. When are the general population finally going to figure this out?

Whether it is intentional or not it certainly is happening. Reducing competition.

85 new cases, this will almost certainly delay any further opening up.
Even though I believe that the increases are simply down to more extensive monitoring and detection.

Again , as per previous, complete bollox.

The future is bleak in the extreme.

I don’t think it can cause any further delay…many of these cases have been confirmed through contact tracing and are in known clusters. They even include a pet food factory in Kildare. (I would be fairly certain they mostly involved “foreign nationals” which seems to be the pattern elsewhere.)

(There’ve been none linked to pubs or restaurants as far as I know - even though I’d expected at least some by now.)

Note: Northern Ireland has confirmed full re-opening of pubs on 10th August - and they have continued to allow drinks to be served without a food requirement where premises have outdoor areas. Belfast is full of those places. (Ever been to The Dirty Onion?)

Edit update: Looks like I was correct in the first paragraph: 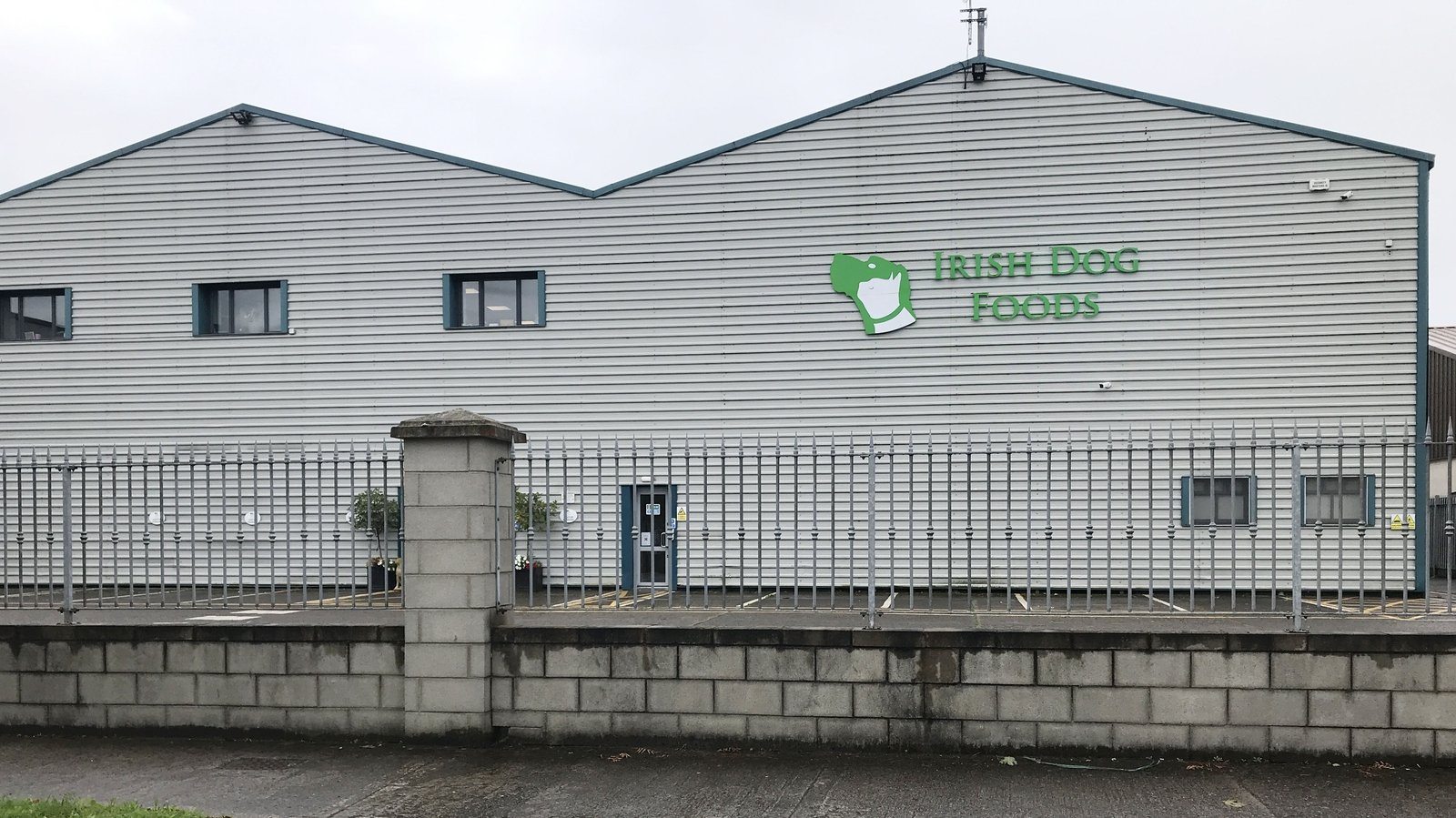 The Department of Justice and Equality has said that workers at a Co Kildare pet food factory who have tested positive for Covid-19 have now been moved off-site from the Direct Provision Centres they were living in in the midlands.