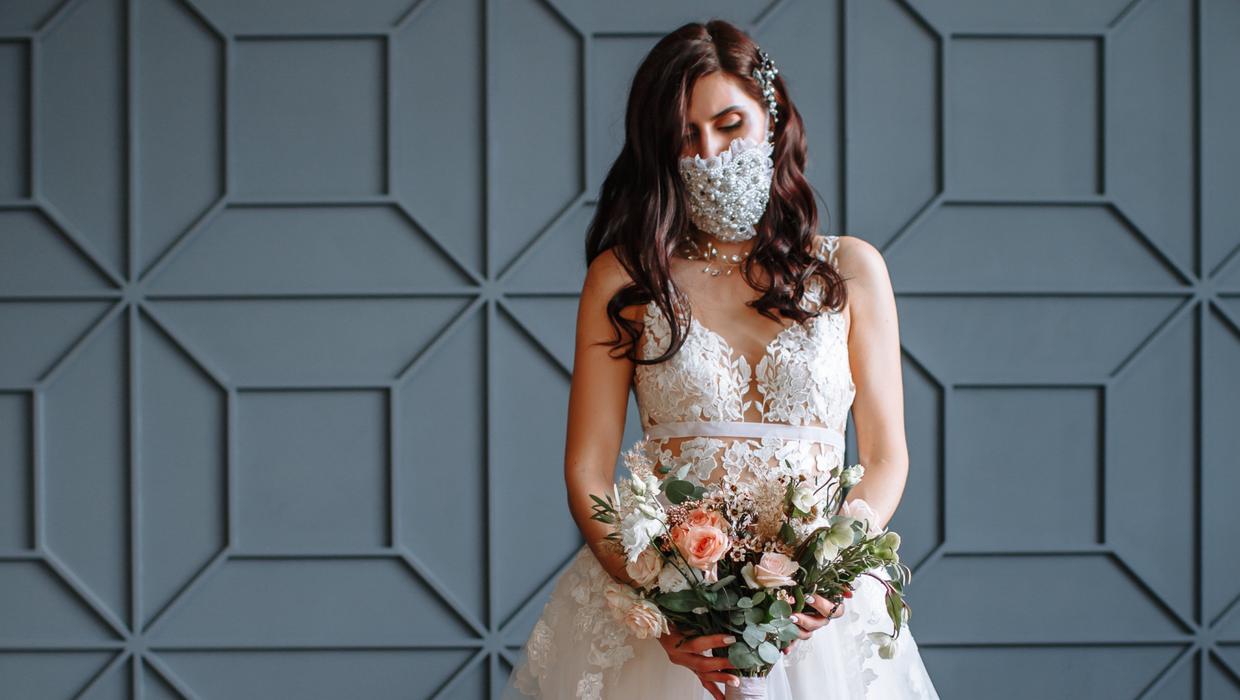 IRISH weddings will be far from the Cinderella event brides had dreamed of, with new Fáilte Ireland rules stating all guests must leave function rooms by 11.30pm.

Coming to an outdoor park near you soon.

To be fair, if they extended it to midnight it’d be exactly a Cinderella event.

To be fair, if they extended it to midnight it’d be exactly a Cinderella event.

Ooooh grandma, what big breaths you have! All the better to infect you with, my dear

IRISH weddings will be far from the Cinderella event brides had dreamed of, with new Fáilte Ireland rules stating all guests must leave function rooms by 11.30pm.

Coming to an outdoor park near you soon. 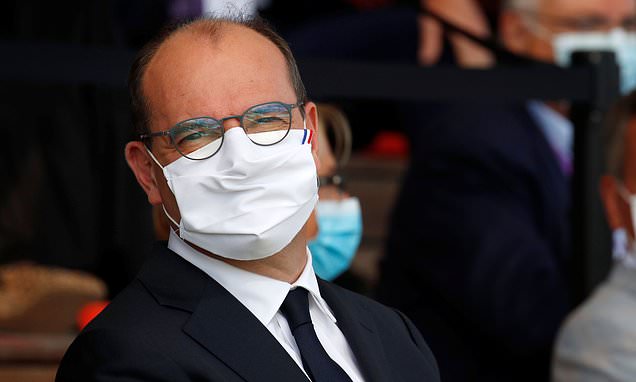 Face masks will become compulsory across Paris, French Prime Minister Jean Castex announced, as the city emerged as a hotbed of contagion that has seen the country's COVID case totals soar.

Wait until you find out the very governors denying people #HCQ were in fact TAKING it themselves, and allowing “Friends” to obtain it! Yet, they didn’t care about you or your loved ones! #DemocratsAreEvil

The Nevada Governor Banned HCQ. But then got his Own Personal Supply.

What is going on in relation to pubs? And why are they being treated as if they’re the equivalent of 3,000 wet markets in Wuhan?

Pubs that do not serve food have been closed since March, Europe’s longest such lockdown

Yeah its seems pointless to me, if people can’t go to the pub they will just have friends over, smaller groups than most pubs but at this point keeping them closed is a waste of time

Driving around you see loads of people drinking in pubs with no food in sight. It’s a bit ridiculous.

Well, here’s something very few people seem to realize. You can order a toasted ham & cheese sambo with chips at lunchtime (for €9) and drink until closing time (11.30pm.)

That’s right - the 105 minute limit only applies where a premises can’t operate the 2m distance between tables. My local - and many others - can and therefore - no time limit! 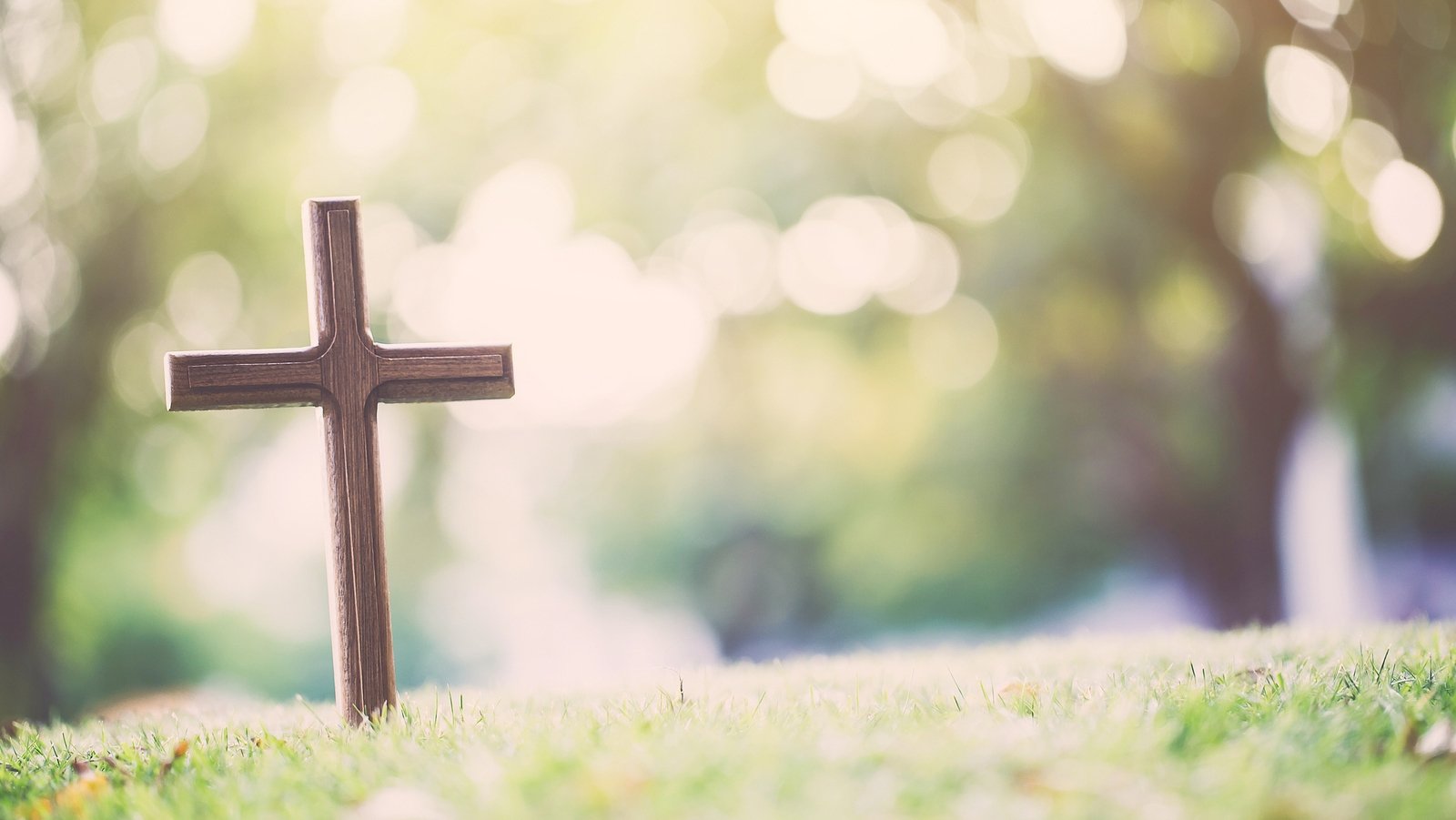 The level of excess mortality in Ireland caused by the coronavirus pandemic fell last month, according to updated analysis of death notices published by the Central Statistics Office.

According to the report, Covid-19 resulted in between 850 and 900 more deaths occurring in Ireland in the five months from the start of March and the end of July than would have occurred in the absence of the pandemic. This is down from an excess of 1,072 deaths reported one month earlier.

CSO said the reduction has come about because less people died from all causes during July than would have been expected in the absence of the pandemic.

It is also notable that this latest excess mortality estimate of between 850 and 900 deaths is substantially lower than the official total of 1,763 Covid-19 related deaths reported in Ireland by the end of the July.

This may suggest that up to half of those whose deaths were either “confirmed, probably or possibly” caused by Covid-19 during the first five months of the pandemic could have been likely to pass away from other causes during that period but that Covid-19 hastened their passing.

They say you can’t beat a bit of Quo

Not sure if this was posted previously.

Lockdown a ‘monumental mistake’ according to UK Government scientist

Up to 90 per cent of people diagnosed with coronavirus may not be carrying enough of it to infect anyone else, study finds as experts say tests are too sensitive 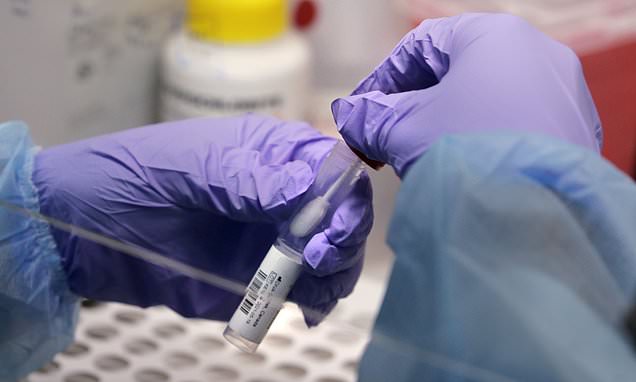 Experts: US COVID-19 positivity rate high due to 'too sensitive' tests

Up to 90 percent of people tested for COVID-19 in Massachusetts, New York and Nevada in July carried barely any traces of the virus, a new report says.

The Centers for Disease Control and Prevention (CDC) website disclosed the shockingly small number of people who died from only the Wuhan coronavirus, with no other cause of death mentioned.

The Centers for Disease Control and Prevention (CDC) website disclosed the shockingly small number of people who died from only the Wuhan coronavirus, with no other cause of death mentioned. Hold on to your hat because here it is: out of the 161,392 deaths in the CDC data, just six percent, about 9,700 deaths, were attributed to the coronavirus alone. According to the CDC, the other 94 percent had an average of 2.6 additional conditions or causes of deaths, such as heart disease, diabetes, and sepsis.

Kind of what I’ve been saying on this thread for several months but I was scoffed at.

Wonder what they’ve in store for us for stage of the plandemic this coming winter.

Posted this before but it’s relevant to my comment above.

So I was out on my balcony on a nightly basis banging my pots and pans for absolutely nothing? 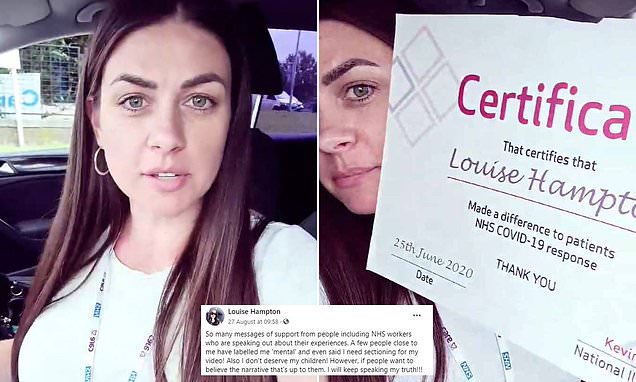 Care UK employee Louise Hampton recorded a video criticising a certificate she had been given thanking her for 'making a difference to patients' amid the virus outbreak. 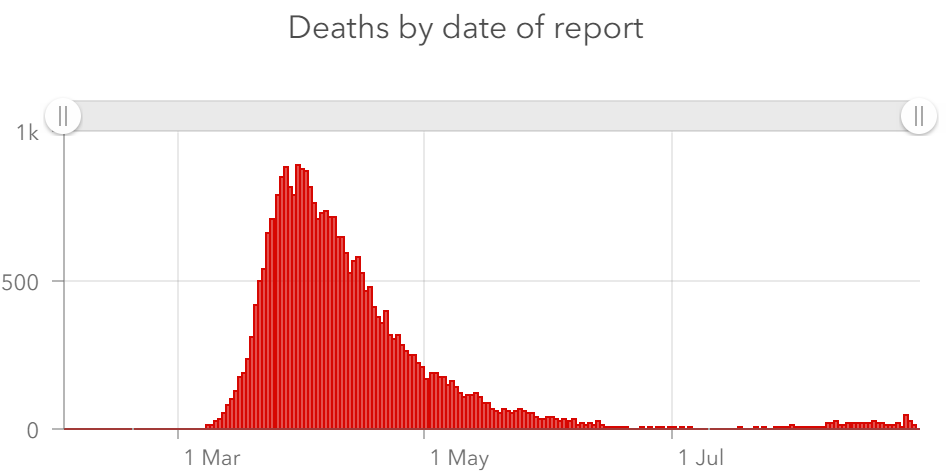 This pandemic is over in Europe, but the jobsworth civil servants are running the place. I guess we are going to finally prove the Asthma/Hygiene hypothesis when the dust settles. Aer Lingus saying they will move all their US routes out of Shannon to the UK and no sign of an updated Green List because NPHET are making it up as they go along.

This is utter madness.

Looking at those charts, one question has to be “just how many unreported cases were there at the start of the year?”. If you make an assumption on the death rate based on recent figures then the case rate would need to be far higher for March/April to maintain the same percentage, or is the higher rate down to it killing off the weak /elderly & the sick.

Edit: looking at the global picture, Latin America is still in the middle of an epidemic with several countries around a 2% infection rate and rapidly rising. in Europe the average seems to be around 0.5% 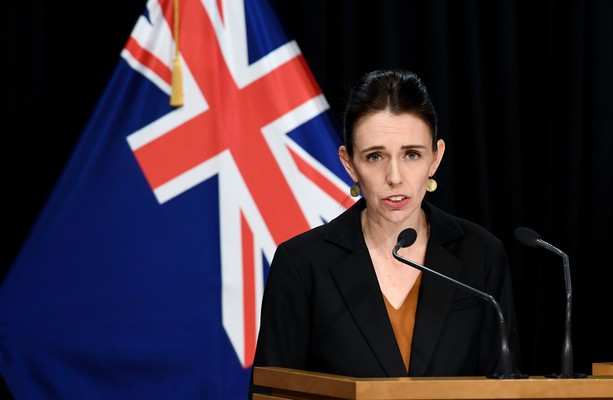 'We have a plan': New Zealand lifts Auckland lockdown despite growing number of...

The Auckland lockdown began on 12 August after four cases were detected in the city of 1.5 million.

New Zealand abandons ‘Zero Covid’ nonsense but will our DeGascun and Killeen still be trotted out on Prime Time over here?