Or your gaff either.

Explain to me why they make a BIG DEAL about “the 5 levels” (sending them to all homes) and then do a pick n mix on the rules so that we’re now at level 3.5 or something…why didn’t they just do 10 Levels ?

Why it was to provide clarity, consistency, and make things simple, of course

They haven’t a clue. Not one.

They haven’t a clue. Not one.

Yes they do, here’s their plan! 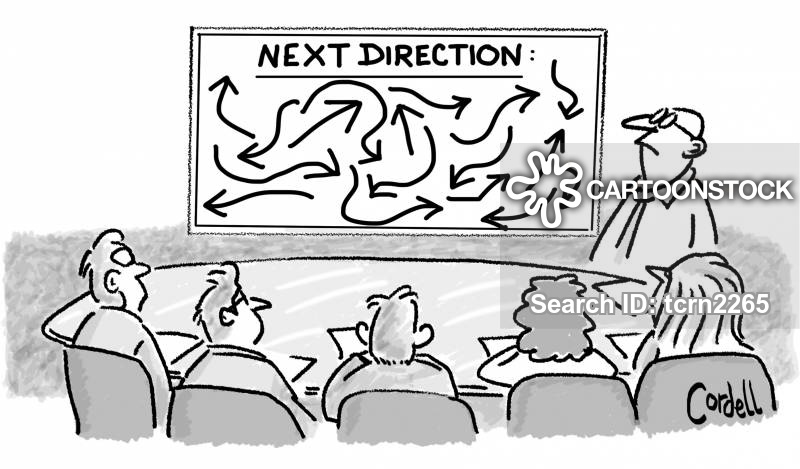 Next Direction sounds like a cool name for an NGO or the name of a really crap Louis Walsh boyband-brain-fart that literally went nowhere.

Explain to me why they make a BIG DEAL about “the 5 levels” (sending them to all homes) and then do a pick n mix on the rules so that we’re now at level 3.5 or something…why didn’t they just do 10 Levels ?

Ive a feeling this one may be the straw that finally breaks the what ya may call it.

I wish you were right but I think there are still a couple more to go. Hopefully they do go before there’s no way back.

Serious question-do you think they’re mentally ill? That they’ve been lying for so long about everything they do that they no longer understand reality? If they continue on this path it only ends one way. Do they think they have the backing of the army or the largely unarmed police force in any non-superficial way? They certainly do not. Pay particular attention to Adam Curtis’s voiceover at the start:

Oh and they’ve cancelled Halloween no visiting anyones house, no happy halloween, no trick or treating, is that right?

Its a good question.

I read something the other day that made me wonder. In many ways its basically the same cohort who were once more or less observant Catholics, who then became Celtic Tigers and Tigresses and who are now for the most part progressive liberals…who are plodding along pulling the strings.

For example in 2011 Varadkar was, to all intent and purposes, a straight guy who opposed abortion.

It wasnt real or genuine before and its not real or genuine now. There is no substance to any of it . None of them believe in anything and their primary talent consists of little more than being able to identify where the power rests in any given social setting.

Not that much unlike a politburo committee ie they couldnt see what was coming during previous episodes and its unlikely they can see beyond next week in this instance.

What difference did it make? Very little, it seems.

Weren’t they all supposed to be big drivers of cases?

What difference did it make? Very little, it seems.

Weren’t they all supposed to be big drivers of cases?

If we had only listed to the advice back in April we’d be out of this mess!

I guess they’re just going to have to start pulling all the people “…who may be sick, and remove them, and isolate them in a safe and dignified manner…” from their homes.

Did I miss anything?

Hoisted from the archives 12th June 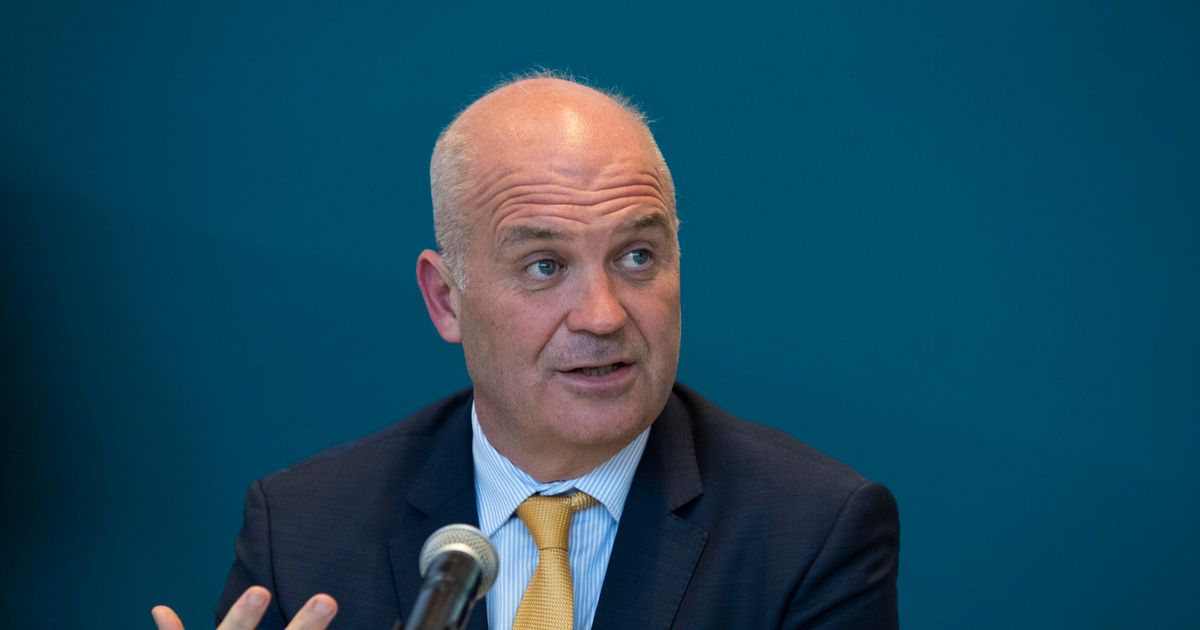 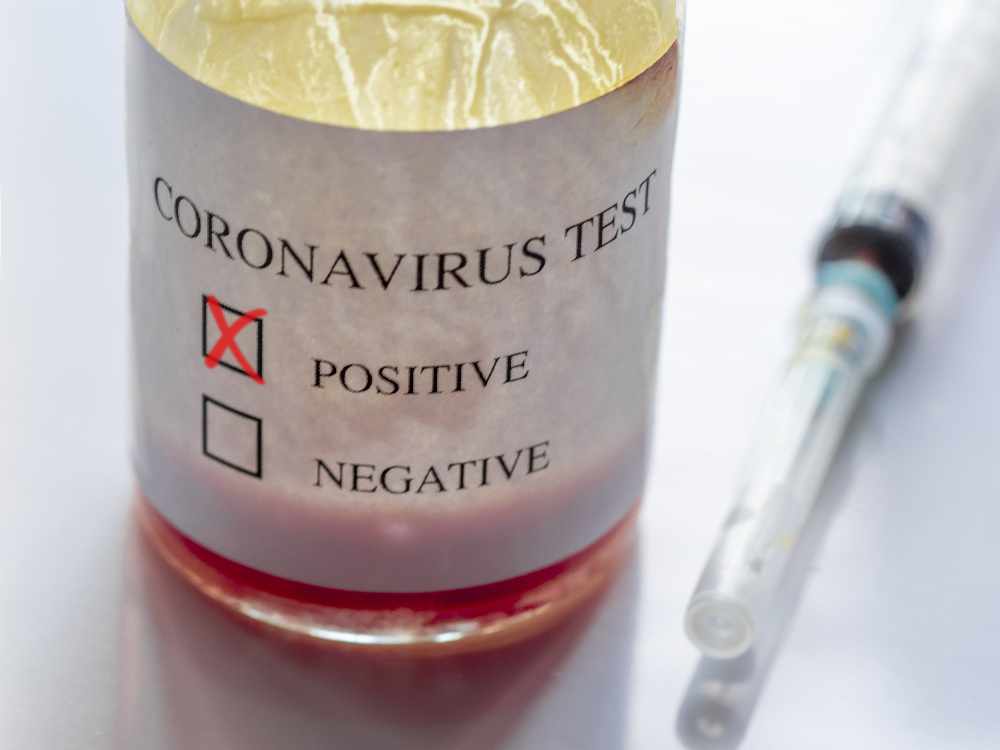 It's reported that children over six will have to socially distance in play pods when childcare reopens.

Economic growth could be pushed back by up to 12 months if a second lockdown is implemented by the end of the year.

New data from the Economic and Social Research Institute shows unemployment could be anywhere between 15 percent if COVID-19 is suppressed to under 20 per cent if restrictions are re-introduced.

The research concluded Ireland is on course for it’s largest recession in history, even in the best case scenario.

Households are the primary infection route at the moment, not deniable. Telling people they can’t go into anyone else’s house is probably the most isolating action that we can conceive of and won’t be observed by large cohorts, those likely to observe the latest ‘guidance’ were IMO the most careful anyway so I don’t see how the latest restriction/guidance will have even the slightest impact. 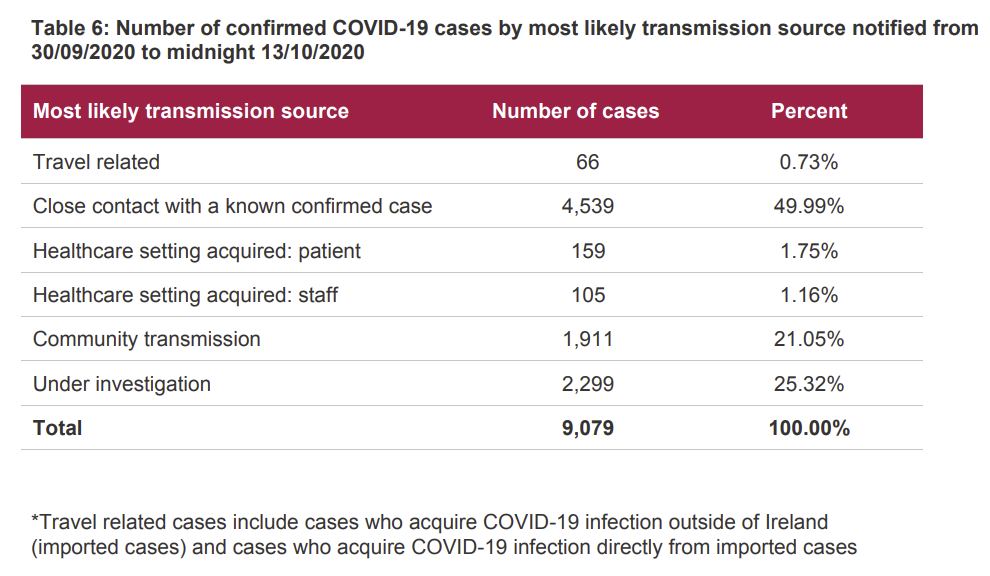 The only motivation for this is to terrify people. Nothing more.

Those not already terrified will go about their business as best they can. The problem is there are more terrified than not. It will not end well.