So that hspc report has 97 deaths in ful season 2018/19, whereas we’ve having that in two days now, supposedly of Covid; so are people saying on here that almost all of the deaths are not covid related? And that given their magnitude, that they are very much not flu also, given that we only had 97 in 18/19 season?

According to Seamus Coffey’s tracking there has been a significant uptick of deaths recently on RIP.ie. This is larger than the usual Winter increase we see in other years.
Obviously, the first assumption is that there is yet another Dominion style hack going on, or a slew of fake deaths…

There is little difference in population health characteristic between the UK and Ireland in the key demographics and if Ireland had the same Influenza and pneumonia mortality rates as the UK there would be 2500/3000 influenza deaths and about the same number of pneumonia deaths every year.

The fact that people have to discuss death notices by undertakers as the only halfway reliable reasonable current morality numbers for a country tells it all. Maybe there is an uptick, maybe not. I can imagine a lot of ways old people morality rates would be elevated this winter quite separate from any potential excess SARs CoV 2 viral pneumonia deaths. Old people die mostly during the winter. And this winter I can imagine a lot of otherwise helath old people who rather not be alive given the horrible existence they have in isolation and virtual house arrest, cut off from loved ones and family.

Unlike other countries we will never know with any certainty because until other countries no reliable data seem to published by the HSE and Dept of Heath in a form that would make serious analysis possible. I’ve gone looking for high quality detailed historical data but no luck finding it. It seem the Irish medical profession are just like the Irish judicial system, they are both loath to make public information which is public in other countries and the default mode is secrecy and evasion.

Again, COVID is real, is worse than our usual flu, and is causing deaths. How many, and whether this warrants the lockdowns and loss of civil liberties and rights, is the question. PCR is flawed as a diagnostic test. As far as I understand it, any death with a positive test is still being counted as COVID. Not just when it is the direct cause of death, I.e. pneumonias or respiratory deaths. 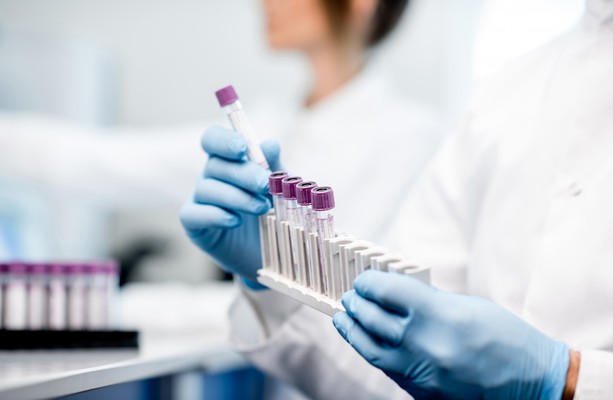 FactFind: Here is how Covid-19 deaths are counted in Ireland

A Hiqa report has noted a 13% increase in deaths in Ireland during the pandemic. 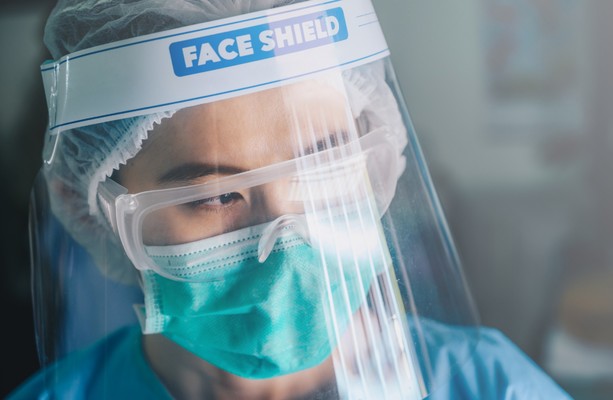 Covid-19 deaths may have been overestimated, Hiqa report finds

Leo Varadkar said the findings are “interesting but not a surprise” because of how deaths related to the virus are counted.

Although maybe this has changed. They did change reporting in the UK at one stage I think? And there were issues with potentially undercounting deaths as well, excluding nursing home deaths. 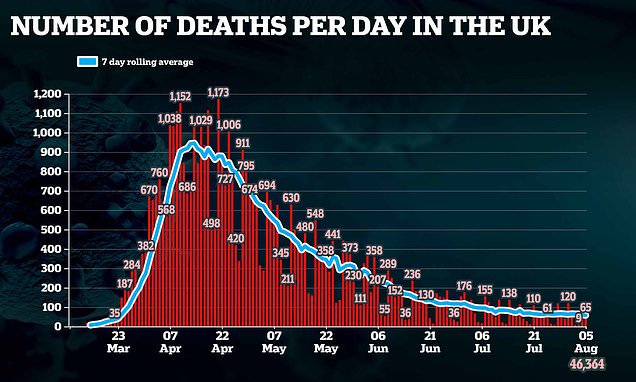 Thousands of Covid deaths 'to be removed after counting blunder'

Health Secretary Matt Hancock last month ordered an urgent review into how daily death counts are calculated by Public Health England because of a 'statistical flaw'.

Exclusive: Industry body estimates up to 1,000 people may have died in care homes so far

With such confusion over data, this is why many are instead looking at overall year-on-year mortality statistics, and not at specific cause mortality rates. Which all confirm the wave of deaths (many in nursing homes) when COVID first hit.

So some other sources:

And one last one…

The practising doctors aren’t the ones who manage those databases though - CSO / HSE are. The Public Health Doctors arguably should, but they don’t get support or staffing to do so. 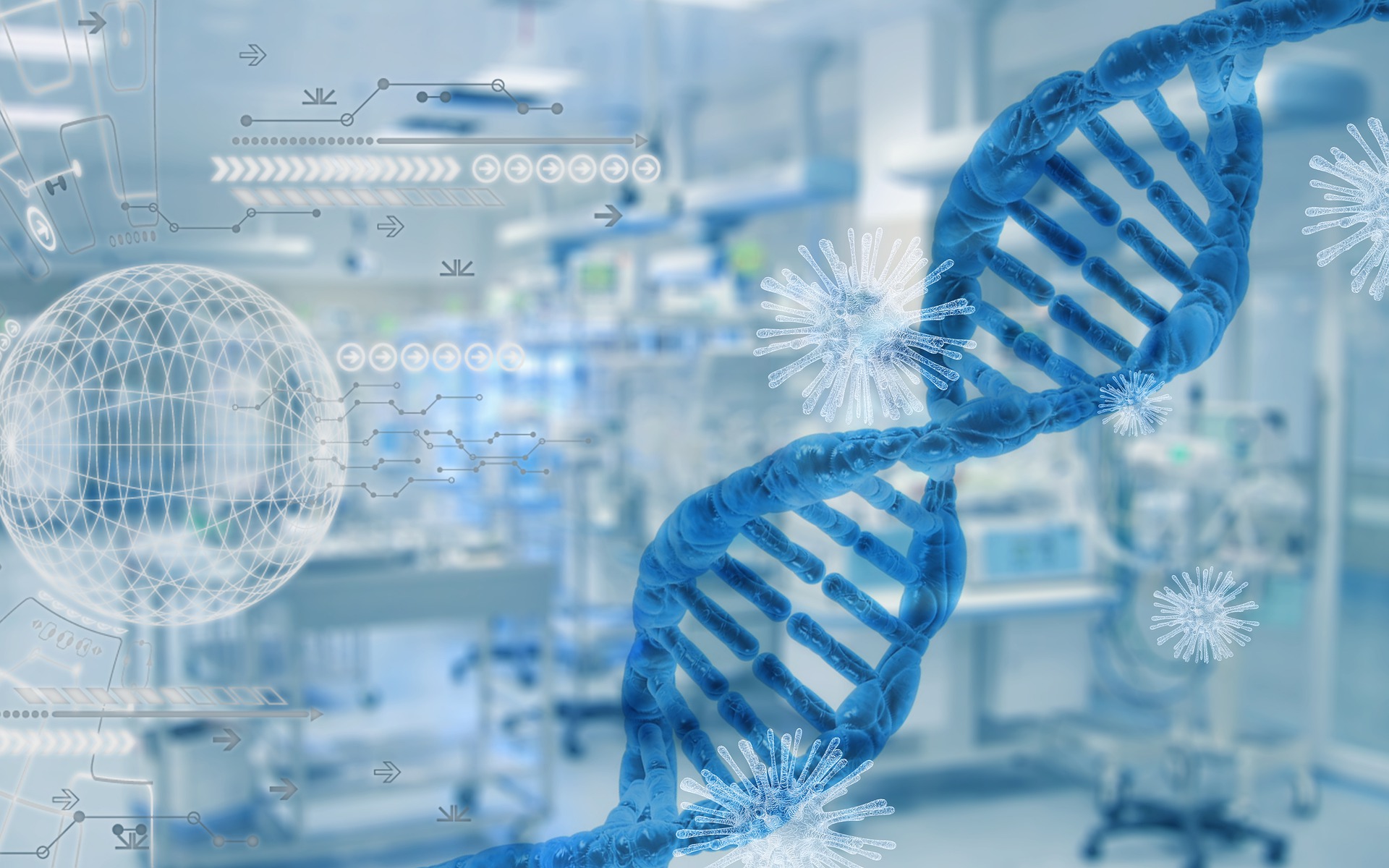 I think the lab origins of the SARs CoV 2 is pretty well established by this stage but actually nothing sinister. The engineering of viruses as a delivery mechanism for vaccines etc has been researched and published for several decades. In fact it is a very legitimate and potentially very useful use of this type of biotech. I still think the illegal selling on of lab animals is the most likely escape mechanism.

What turned an embarrassing lab escape into a worldwide catastrophe is the Communist Party of China and especially the dictatorship of President Xi. If it had happened 5 or 10 years before there would have been an attempt at a cover up like in 2003 but it would have been caught and dealt with while it was still a neighborhood level event and there is no way the Chinese New Year mass spreader event would ever have happened. In a pre Xi China we would have heard about the new outbreak by October 2019 at the very latest, not when the Taiwanese went public on December 31.

A good estimate of the escape event was sometime in April 2019.

As the initial limited public spread timeline was during the late summer / early autumn leading in to President Xi defacto coronation - the 70’the Anniversary Celebration in October, 2019, you can be 100% certain that Xi and the people around him knew exactly what was going on in Wuhan in the late summer and ordered the complete suppression of all information about it. It would have been the highest level of state secret. An automatic execution event for mentioning to anyone.

Thats were the real conspiracy was. That was the crime against humanity. President Xi, the Communist Party of China and their coverup of the initial lab escape. Which will kill millions, directly or indirectly, and will reduce 100’s of millions to long term poverty. Just like Mao’s Communist Party in fact.

Interview with that study author - most interesting segment IMO starts at 10 minutes, something he didn’t include in the report as it wasn’t appropriate to the study design, but apparently some of the first specimens analysed at the Wuhan lab had both SARs-Cov2 and adenovirus fragments present. His supposition is that the adenovirus fragments are/were from a vaccine (adenoviruses are frequently used for that purpose).

Going abroad to make money for your wealthy owners is essential travel!

Hold on to your hypertension…

Irish among 96 foreigners found in breach of Covid rules at Austrian ski resort...

Police have found 96 foreigners - including a number of Irish people - at the ski resort of St Anton am Arlberg in breach of travel and lockdown rules.

On the bright side Germany and Portugal have both decided to quarantine anyone entering their countries from Ireland, so no-one should be heading there on hols

As of now cans in the Phoenix Park seem very 2020…

Eh, this is a Garda checkpoint. Where is lake Garda?

This guy has incredible credentials but are they directly related to the ability to track the origin of a virus?
I’ll be interested to hear what JMC thinks on this.

Absolutely - as I said I don’t know enough about either the analysis or the model he’s using, but the report he’s published must give details about the methodology if it’s over 190 pages…

Now some good news for a change! Flu is gone, or virtually gone

article is paywalled, so I’m only seeing the first paragraph:

The number of people suffering from flu has plunged by 95% to levels not seen in more than 130 years, according to experts and official data. Influenza has been “almost completely wiped out”, said Simon de Lusignan, professor of primary care at the University of Oxford and director of the Royal College of GPs research and surveillance centre, which focuses on flu. “I cannot think of a year this has happened.”

In the second week of January, usually the peak of the season, the number of influenza-like illnesses reported to GPs was 1.1 per 100,000 people, compared to a five-year average rate of 27.

Out of four million patients at 392 GP surgeries in England, 42 had influenza-like illness, or about 0.001%. The areas that

Hygiene and immunity leave flu germs with nowhere to go

The number of people suffering from flu has plunged by 95% to levels not seen in more than 130 years, according to experts and official data. Influenza has been “almost completely wiped out”, said 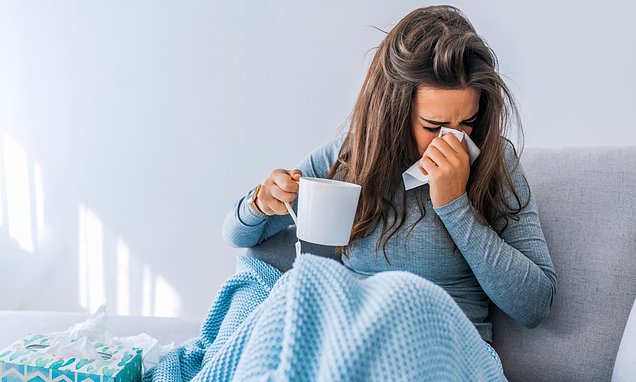 Experts say that the bug appears to have been 'almost wiped out' in the UK after the number of sufferers plummeted by 95 per cent.

The fact that people have to discuss death notices by undertakers as the only halfway reliable reasonable current morality numbers for a country tells it all.

I agree, but I don’t particularly want that shortcoming fixed, we don’t want to arm Chairman Hologram with the tools to scare the minister into locking the country down because of flu every year.

…and just like the October/November Lockdown - the effect begins to stall after about four weeks. Who can we blame this time? Let’s see - schools are closed, creches are only open for kids of “essential” workers while a lot of construction is also closed. The atrocious weather for much of the last few weeks has kept more people at home than usual. Must be those “shebeens” springing up all over rural Ireland 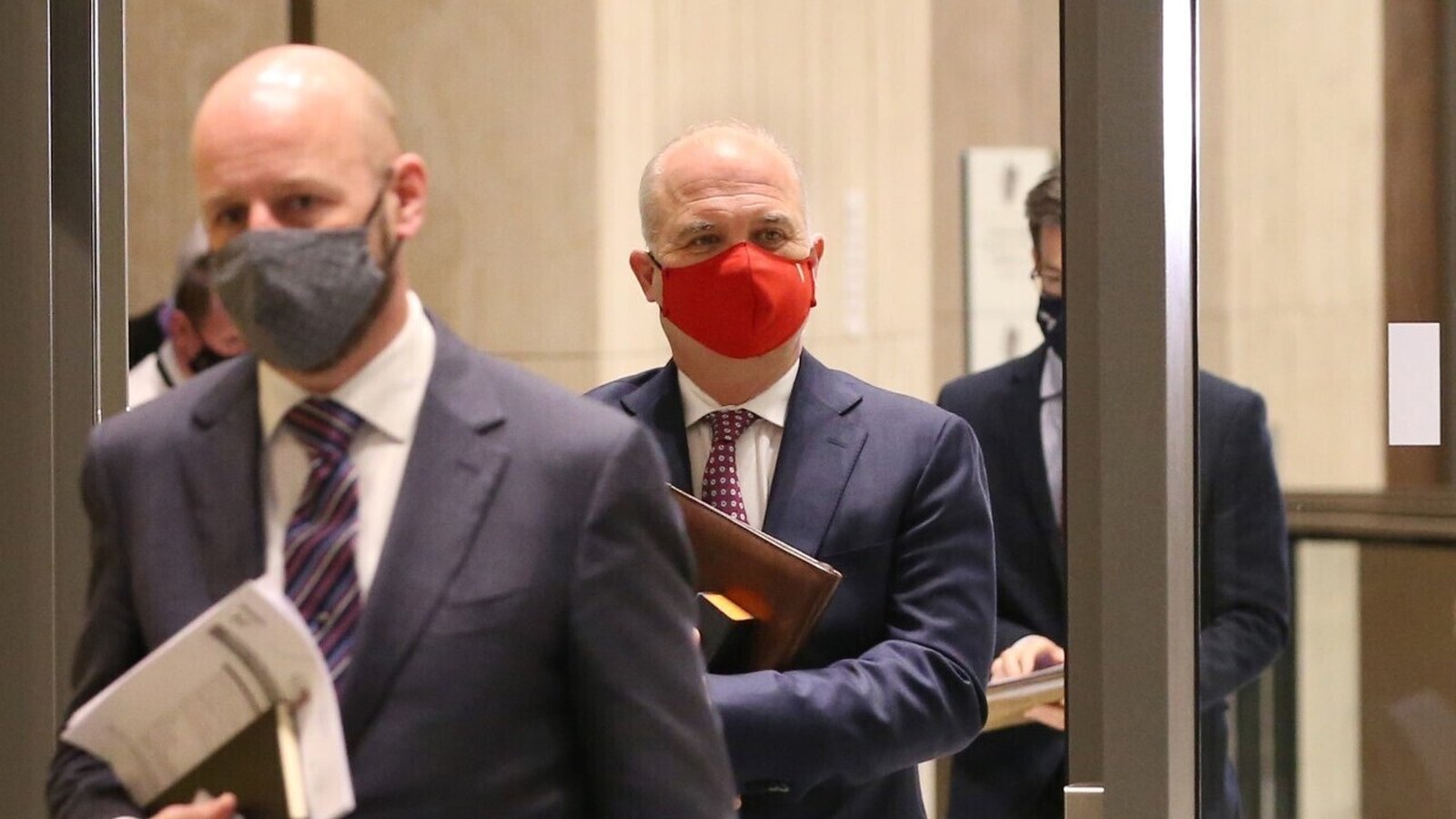 Holohan concerned progress over cases is slowing down

The Chief Medical Officer has said that while there has been much improvement in relation to the incidence rate of Covid-19, he is concerned that progress is slowing down.