Nphet has reported 821 new cases of the virus in Ireland

You think they’d be happy, instead of emphasizing cases numbers etc.

Who fcked up. Who.

Don’t worry - they did say this discrepancy may just be the weekend effect/lag in reporting.

Here is an interesting HSE stat. 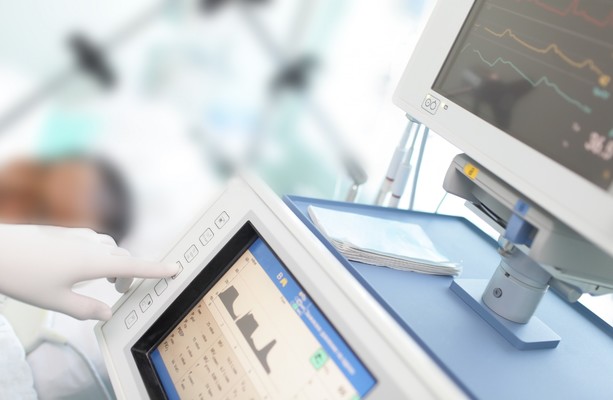 How many ICU beds do we actually have and what happened to the Covid surge...

During the height of the pandemic, hospitals used high dependency and post-operative beds on a temporary basis.

Currently there are 280/289 ICU beds. After one year of the pandemic. Any “surge capacity” seems to be mostly shutting down operating theaters and using them for patients.

For reference with a peer country, Norway, it has 400/450 ICU beds available (normally 250 in use at any given time) and another 400 of so beds which which could be upgraded to ICU standards at very short notice. So around 800 total plus another 100 or so were also available if needed. So around 800/900 ICU bed capacity for the same population. Even before the pandemic started.

This is what doing it mostly the right way looks like

Daily report and statistics about coronavirus and COVID-19

Here is a selection of key data and statistics about SARS-CoV-2 and COVID-19 disease in Norway. 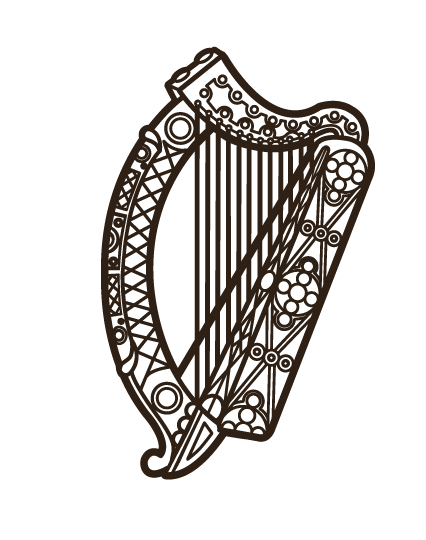 Quite interesting. There’ve been few if any challenges here. I’d bet some of those travel fines and prosecutions will be found to be unlawful.

'This requires a very careful decision-making process,' the court ruled.

In a written statement, The Hague District Court called the curfew a “far-reaching violation of the right to freedom of movement and privacy” that also indirectly curtails the rights of freedom of assembly and demonstration.

Norway vs Scotland Covid outcomes is an interesting one for you to mull over. Seeing as they both enjoyed 5 decades of North Sea oil prosperity. Oh wait ! Only one of them really enjoyed the benefits !

I only been quoting Norway because unlike Finland I am very familiar with the setup in Norway and know my way around. If you like I can dig out the Finnish numbers which will also show what a fuck up Ireland is. I have used Norway from the beginning of last year as my control subject for a country that had done better disaster prep and once they activated the national disaster plan they kept to it. Making changes when needed. And the whole time have been exceptionally transparent, full data available, all models, full disclosure, and local researchers kept publishing information that was at variance with the official line so public health policies where adjusted accordingly.

And in Ireland, well, the complete opposite in every regard…

And if you knew Norway you would know that they put a real effort in trying to firewall the offshore and onshore economy. Where do you think the Oil Fund came from? And why.

The usual numbers for comparison either use GDP %, which wont work with Ireland due to Leprechaun Economics, or in $ per capita, which does not work as the NOK is so overvalued, just like the CHF. Now PPP gives you a good comparison number. Which is why I used it.

As for Scotland’s “oil”, well half the oil was Shetlands and you know what huge fans of Independence they have been since 1975. And why do you think there was such a large net transfer to Scotland over the last five decades. Funny way to “steal” Scotlands oil. What would (even pre-COVID) Scotland’s national deficit be the moment they got independence, 8%? Or closer to 10%. Thats how much of their oil wealth was “stolen”. Just typical SNP whining

So you want to compare Ireland with the land or Irn-bru and deep friend Mars bars. Well lets see. You have everyone who even looks like they might have had COVID like symptoms put down on the emergency death cert as a COVID case. So you can divide that number by at least 4. Just for starters. Then you start looking for actual viral pneumonia cases. The numbers get smaller and smaller and smaller. Just like in Ireland.

Then we have the massive multiple testing balls ups in lab testing. Just like in Ireland. And we have a completely disorganization socialized medical sector. Pretty much like Ireland. Yes I am seeing the pattern. Scotland, which is run by a massive chip on the shoulder inferiority complex nationalist political party seem to have fucked up just as much as Ireland.

I was actually trying to compare Ireland to a peer sized country that mostly did it right, all things considered, rather to yet another small country run by incompetent tiny minded nationalists who fuck up everything they touch.

But I can see why you might want to make the comparison with somewhere like Scotland. To make Ireland look less terrible.

Disclose.tv reporting on twitter that this has been reversed:

Judge’s ruling suspended in urgent appeal by the Dutch government, the nationwide daily curfew from 9pm remains in place until at least the substantive handling of the appeal, next Friday.

Could be describing the Tories there, to be honest.

And indeed their performance has been a huge shambles overseen by a blundering, entitled Satyr (Boris) and various sociopaths (Patel, Gove, Raab, Williamson). A region of the UK is an obvious thing to compare Ireland to given many similarities and influences. But choose a region in England if you prefer.

The point is that no one believes the HSE have done a good job. Only in your head is that something that needs to be disproven.

Norway has been wealthy and peaceful for decades and has the infrastructure to show for it. And is happily free of forelock tuggers, cringe 5th columnist anti-nationalists, corrupt castle catholic medical elite, and Fianna Fail anti-intellectualism.

You can over simplify/generalise things too…

I can safely say, I had never heard that term until a few months ago.

Ah very good, yea, sure, with the TD’s pension… I wish.

Rules for me but not for thee… new project veritas video with a clip from a Facebook ‘insider’ - Zuckerburg expresses concerns about potential medium/long term vaccine effects. Which would probably be banned on Facebook. 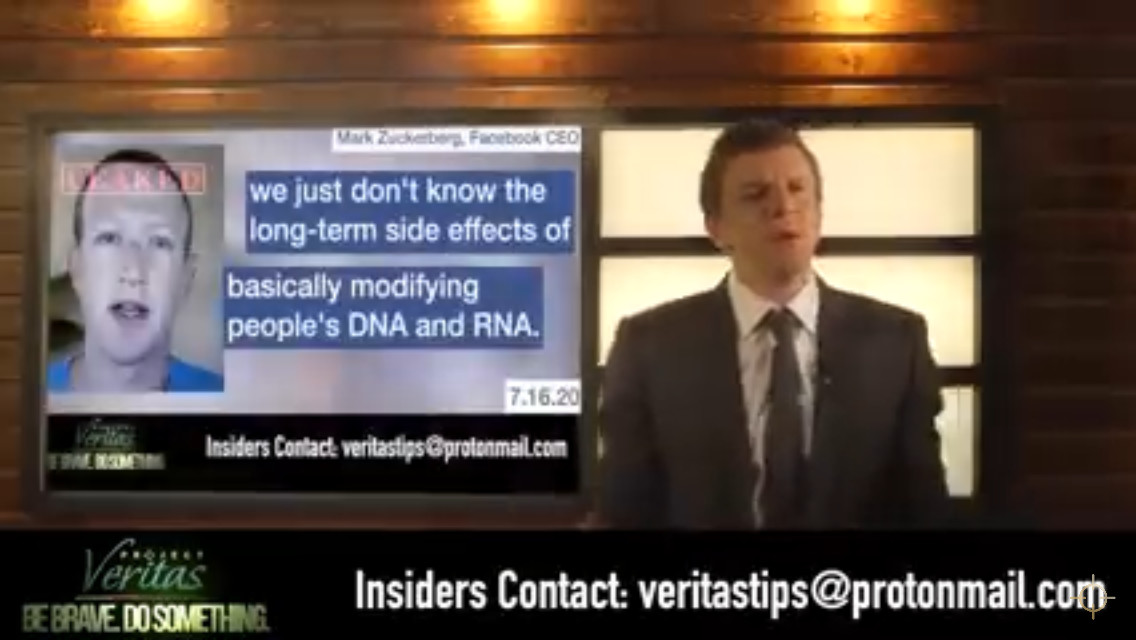 You can over simplify/generalise things too…

I can safely say, I had never heard that term until a few months ago.

Jesus, that Cosgrove guy only had to write a few sentences to infuriate Castle Catholics and West Brits !

I suppose if you can be an Irish speaking West Brit (pretty much every Stickie e.g. Eoghan Harris) then you could be a Protestant Castle Catholic ? Its arguable anyway

Still only mid-February but quite a momentum building across the water for restrictions to begin the climbdown - sooner, rather than later. Another month or so should see dramatic improvements in all of the metrics. Hard to see it not having an effect here… 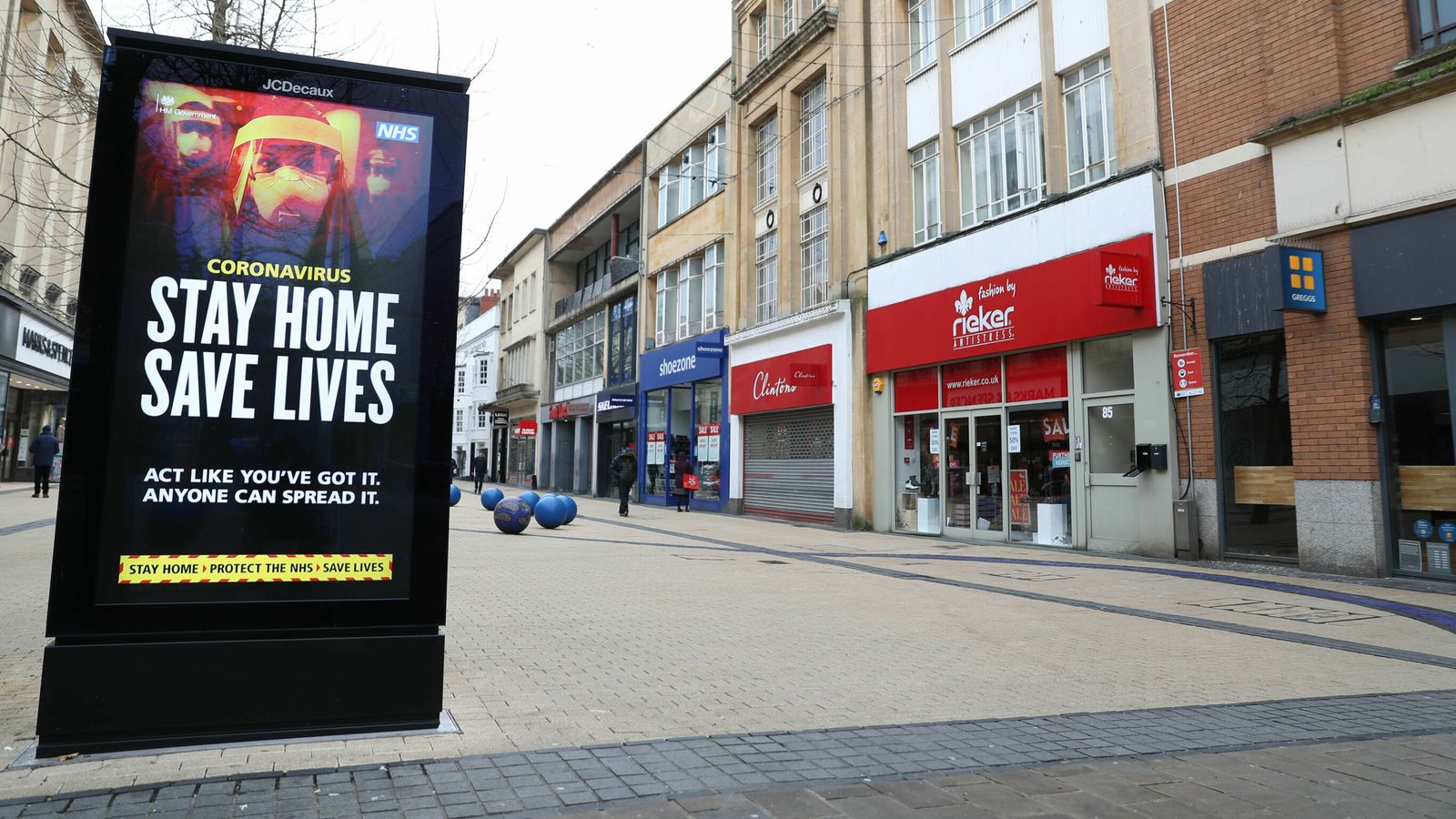 A blueprint suggests further education students could be back in mid-April, with non-essential shops to reopen at the same time.