Well as we have discussed before the HSE / NPHET are just making up shit. We are talking an organization that cant be bothered to even keep tabs on the number of Influenza deaths per annum, has no numbers of how many people died from Swine Flu (H1N1) in 2009/2010, and it looks like their HAP/HAI numbers are based on sending out questionnaires to hospitals.

Now the CSO have issues of their own. The great Leprechaun Economics fiasco when they finally moved to EUROSTAT methodologies been a good example. But if the CSO says it’s one number and the HSE says it another you can be pretty sure that the CSO number is actually based on real world data that can be verified whereas the HSE data is mostly pulled out some middle managers arse by the sound of it.

Has anyone seen a good explanation why the HSE vaccinated numbers are always higher than the ECDC numbers?

Are they not arsed filling in the forms, or lying to someone?

Has anyone seen a good explanation why the HSE vaccinated numbers are always higher than the ECDC numbers?

Are they not arsed filling in the forms, or lying to someone?

No one is vaccinated. There is no vaccine. There are only mass trials of an experimental mRNA technology being administered by lethal-injection for some (long term russian roulette health outcome for others) because they have been held captive, tricked and deceived by monsters hold out in government and the media.

There are no vaccinations. The only target is try and inject as much of the population before they wake up to being part of a monstrous Mengellian experiment enacted on an industrial level through depiction, coercion (propaganda and marketing) impriosnment, fear of more/forever imprisonment, fear of economic hardship, fear of violence and fear of death.

Death will come sooner and has already to some who have not the wit to know what is going on, nor the strength of mind or body to defend themselves against the baying mob who cement the monsters power, reach and quiet rampage as it terminates lives.

There most certainly are vaccinations, know quite a few who have received so far, from 30’s to late 80’s. All good.

There most certainly are vaccinations, know quite a few who have received so far, from 30’s to late 80’s. All good.

You are deluded but I accept that you may know some people who have been experimented on.

The paper of record seems to be changing its tune? 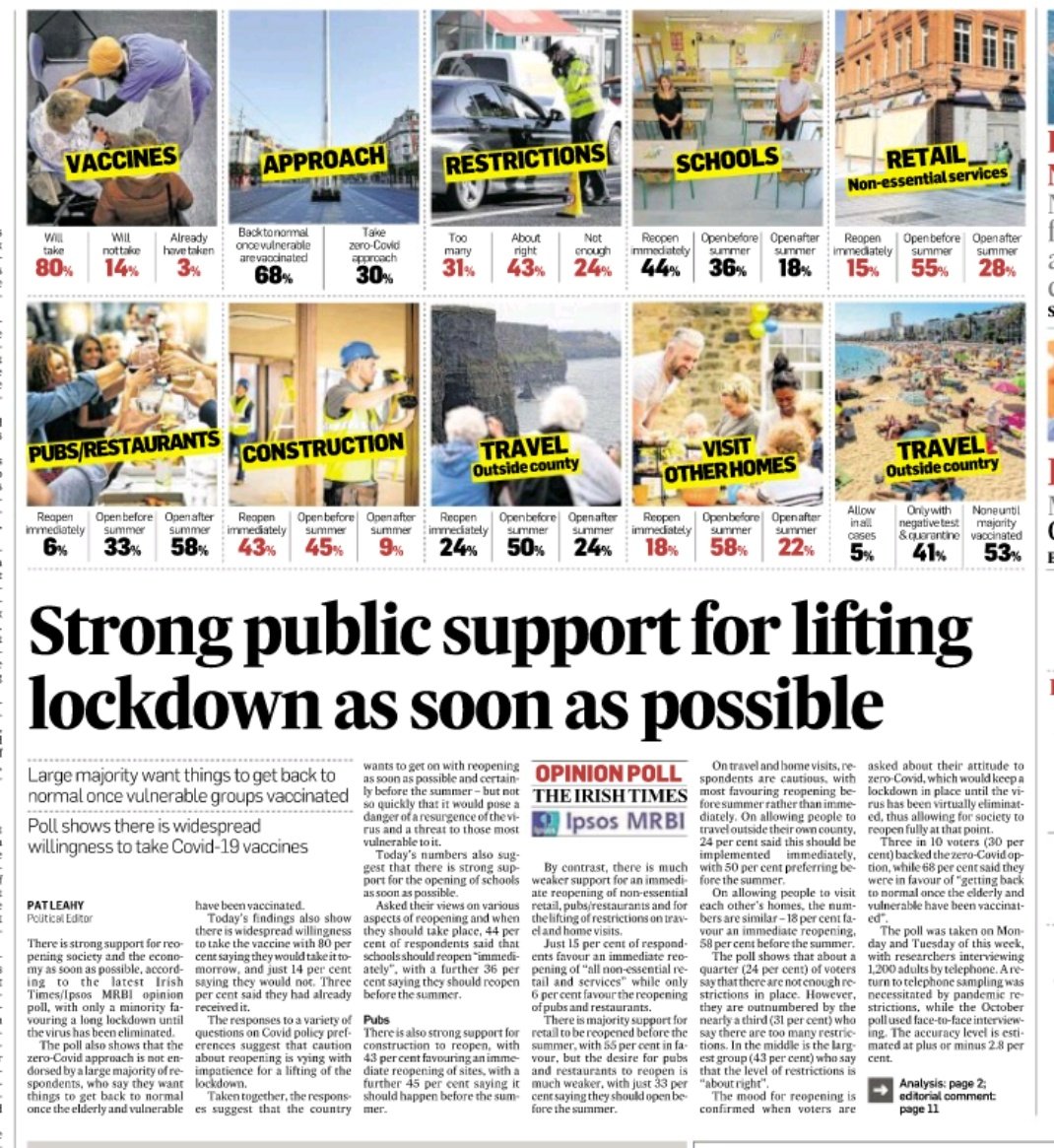 Third look: Manufacturing/consolidating consent to experiment on the most “vulnerable” by Pharma-Gov.

Fourth look: Survey on effectiveness of our marketing/propogandising the people since Ground Zero March 2020.

Well technically they were not vaccinated. At least not in the sense you and I were vaccinated as kids. Those were proper full / partial antigen vaccines exactly like all other vaccines over the last 200 odd years. Or your last flu shot.

What the people you know got was an experimental RNA agent that was engineered to trigger the human immune system in the same manner as a traditional antigen vaccine. Not the same thing. A fascinating technology which has so far never passed the standard approval process in the past and given that it acts in a totally different way was always going to be a very difficult and very different approval testing process from traditional vaccines.

If at some stage in the future it is proved safe for use it will be a very useful technology. But so far not only had it never passed the approval process but had been nowhere near passing the approval process. Given how radically different it is from traditional vaccines the usual 4 to 6 years process would probably be closer to 10 years before one could be sure it was clinically safe for mass inoculation use.

With this experimental mRNA “vaccine” I think there may be a disturbingly high probability of sometime in the future that there will be another thalidomide style disaster. Some unexpected side effect which takes years to emerge.

Younger people may not remember thalidomide but "thalidomide " babies without arms or legs were not uncommon when I was growing up.

Even the AZ chimpanzee adenovirus vector is new technology. The Russian vaccines, covivav (inactivated virus) and EpiVacCorona (peptide fragment) are the closest to traditional vaccines. Even Sputnik is newish, being a human adenovirus vector

But they’re all called “vaccines” now, even the mRNA ones.

I’m still surprised at why we’re so slow.

Happy, but surprised. UK has jabbed a much larger proportion of their population.

Unless their priority is lockdown, and they realise people are less likely to comply one the vulnerable are “vaccinated” 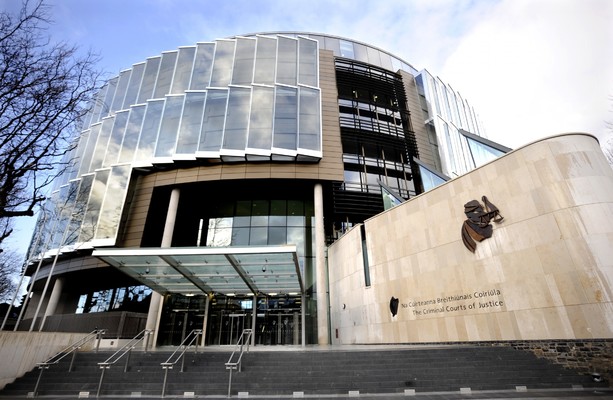 Court hears man charged with firework offence at Dublin protest is currently on...

The court heard the accused had worked in a power-washing business but is currently in receipt of the Pandemic Unemployment Payment.

Not sure why this particular fact is constantly being brought up.

Yea, he’s on the PUP, and he seems to have committed a crime, so what…?

I think you know where this is going.

5.1 kilometres walking the dog? money gone. They already attempted no dare say did this last summer with the holidays goers abroad. I know its hard to remember everything but hey did it to many then and its coming back. Money gone. On your knees fkcers.

There’s a bit of a whiff of totalitarianism there in some of those comments about peoples PUP.

We have courts and a justice system for criminals.

Its far from a whiff. It is the direction the policy is going.

This degenerate being from Monkstown is a bit of a turn up for the books I must say.

Do you know Monkstown well? (I do.)

Will it got to full Social credit score aka China or Black Mirror?

It will go where its let to go. Where people allow it to go.

From this part of Monkstown.
https://localwiki.org/dl/Monkstown_Farm

I doubt this guys an angel, but I don’t think he’s a degenerate.
(Probably has psychological/personality traits that are incompatible the current type of society we live in.)
He should be tried fairly and charged if found guilty. End of story.