J&J not great with Delta or

One Dose of J.&J. Vaccine Is Ineffective Against Delta, Study Suggest…

Opioid maker Johnson and Johnson and three drug distributors are expected to disclose this week the final terms of a $26 billion settlement for thousands...

We make good stuff. That’s a bank guarantee folks to you and me.

So… why isn’t the part highlighted below the main headline: “Most Covid Patients in Hospital For Other Reasons”

A specialist in public health medicine at the HSE Mid-West has said Ireland is "at a very precarious spot" in the fight against Covid-19 and urged people to remain vigilant in the coming weeks as relaxations are eased.

Mr Canavan also said that the experience across hospitals in the group is that patients exhibiting mild Covid symptoms are being admitted for other reasons, and Covid cases are being picked up through the screening process.

So… why isn’t the part highlighted below the main headline: “Most Covid Patients in Hospital For Other Reasons”

Mr Canavan also said that the experience across hospitals in the group is that patients exhibiting mild Covid symptoms are being admitted for other reasons, and Covid cases are being picked up through the screening process.

The bolded bit cannot be repeated often enough, this should be broadcasted everywhere!

So the lead article in Der Spiegel is about Merkels visit to the RKI where she states that at least 85% of the population needs to be vaccinate to “control” SARs CoV 2. 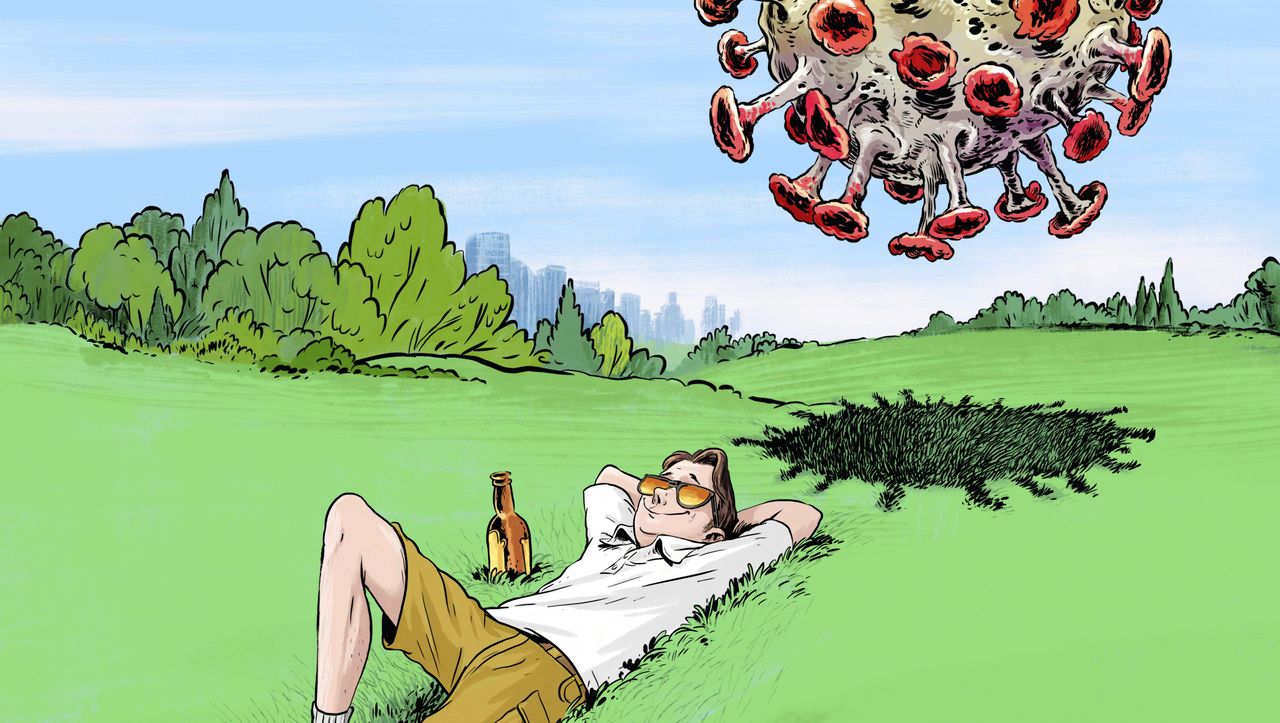 Faced with declining vaccination rates and persistent skepticism, Germany is now preparing for another autumn of living with COVID-19. Politicians are looking at several measures, including air purifiers for schools, compulsory testing for travelers...

Interestingly enough no actual scientist names attached to this “prediction”. After some digging found the magic 85% here…

Its a model. Now what is interesting about the model (apart from the usual stupid key variable estimates) is that the only metric used to define “success” is number of hospitalizations. Nothing else. Basically the 50%/60% vaccination rate gets you N. 80% get you N - 10%. And 95% gets you N - 20%. With huge model caveats at the end. Basically fails sensitivity analysis.

So the only reason to vaccinate way about the base vaccination rate is because according to some model it might reduce the number of hospitalization by 10% to 20%. Like all models change some key value initial value estimate and the model collapses.

Always remember the first law of mathematical models - all models are wrong but some model can be useful. Although not in the case of SARs CoV 2 it seems.

Always remember the first law of mathematical models - all models are wrong but some model can be useful. Although not in the case of SARs CoV 2 it seems.

The politicians are finding them incredibly useful

Morning Ireland journalist tweeted this yesterday…I note Sunday Times Journalist David Quinn has tweeted it this morning - hopefully it picks up some momentum.

https://twitter.com/MoiraHannon/status/1418154410698584065
Tony Canavan from Saolta group told Morning Ireland yesterday vast majority of Covid patients in his hospitals tested positive after admission for something else (eg, broken leg) … very few were admitted DUE to Covid (and positive cases had only mild symptoms)

Whenever I hear of someone dying of pneumonia my first question is always what were they actually admitted to hospital for. Because the majority of pneumonia infections are acquired in hospitals while been treated for something else. Its not just MRSA you have to watch out for.

I know some here might have discounted some of the stories OW has posted here as hyperbola and a bit over the top but the next time some some lying fucker in the government talks about “disinformation” about vaccines just remember this. The actual Phase I clinical trial for the pfezier vaccine given to children 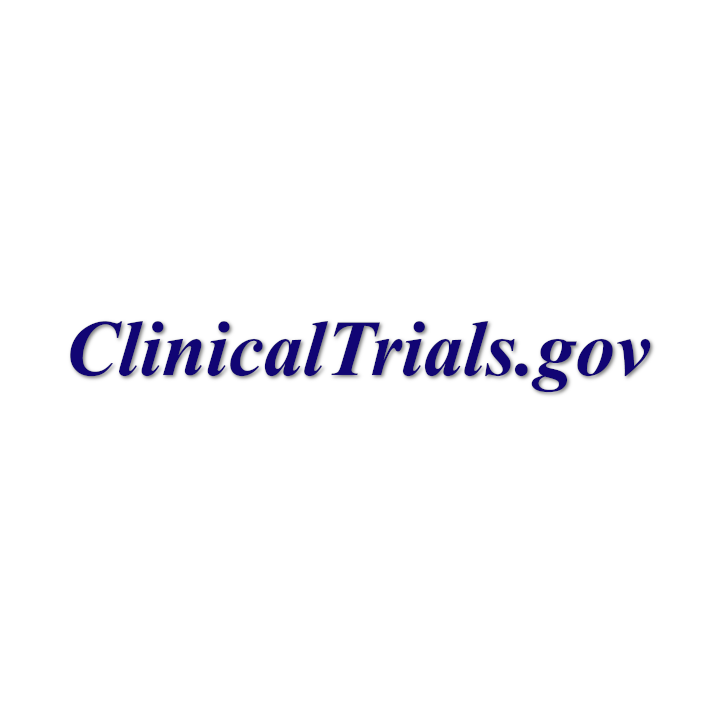 Study to Evaluate the Safety, Tolerability, and Immunogenicity of an RNA Vaccine...

Study to Evaluate the Safety, Tolerability, and Immunogenicity of an RNA Vaccine Candidate Against COVID-19 in Healthy Children <12 Years of Age - Full Text View.

The government now wants to vaccination children for a disease they almost never get, rarely spread, and almost never die from.

For adults there was at least cursory Phase I / II clinical trials but there not only is no complete Phase I clinical trial for use of mRNA SARs CoV 2 vaccines with children, the above trial is the first and it only started 3 months ago, but there never have been any clinical trial for any previous mRNA vaccine candidates with children. Ever. For very good reasons. The adult trials for all mRNA candidates were all abandoned long before that stage in the approval process.

The actual clinical trial above is so structure that it minimizes the probability of initial serous adverse responses in the children which would ruin the Science by Press Release planned for the rollout by many governments. The actual vaccine test group is very small 450 , carefully selected (non randomized), and even though the sample points follow the usual protocol 1, 6, 12 and 24 month, with only 450 sample group its going to be very easy to massage the results into something looks good in the press release by month 6. In September.

The only purpose of a clinical trial structured in this particular way is as a legal defense in future law-suits. Thats a clinical trial designed by lawyers, not to get accurate scientific results. Which would be as poor as all previous mRNA vaccines trials over the last decade.

They’ve been giving mRNA vaccines to pregnant women in Ireland for months, but Moderna only started observational pregnancy trials this month.

Forcing on, not giving . I’ve seen it. Like smarties equivalent. What could go wrong , right?

Huge numbers at the protest, I mean make the government shit themselves numbers

Meanwhile on RTE about what might be happening in Ireland…crickets…

It’s game over. Read “Our culture what’s left of it”. The process of infantilisation in our culture is already completed. Just like greshams law states bad money drives out the good so does bad culture. 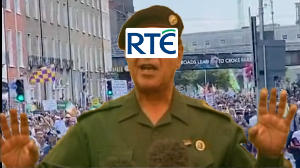 Plenty of videos etc. on telegram groups. Ben Scallan from Gript tweeted he thinks maybe 10-12k, so I imagine they’ll do a piece about it. 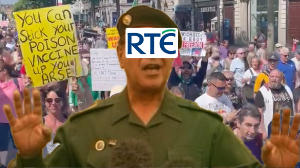 Around 1,500 protesters gathered outside Custom House in Dublin, as roads were blocked and traffic was forced to a standstill.

Dan Andrews: “I don’t know what half of them are protesting against.”

That is the state Premier of Victoria who has never had a real job in his life. He is a Labour Party apparatchik.

After uni he went straight in the ALP party bureaucracy and the fact that he rose so quickly in the party ranks in a state party that is notorious for the viciousness, nastiness and corruption of its internal party politics tell you all you need to know about him. An utterly nasty cunt who will do and say anything to get and hold onto power. At the best of times an authoritarian bully, now just a straight out totalitarian fascist. In the true sense of the word. Using the power of the state to suppress all dissent. Violently if necessary.