The Irish Army and Navy are likewise fairly run down over the past years I think. 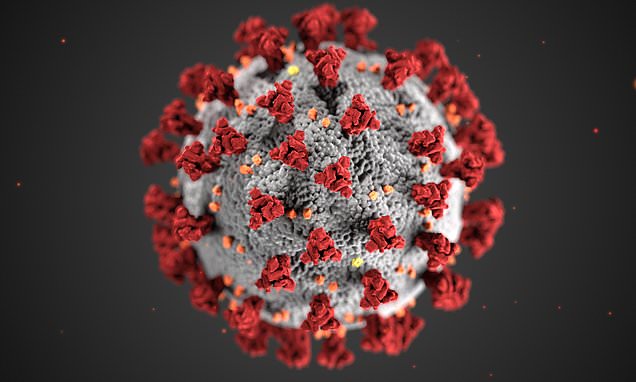 Next Covid variant 'could kill one in three people'

Research presented to the Scientific Advisory Group for Emergencies (SAGE) today warned a future strain could be as deadly as MERS - which kill 35 per cent of infected people - could be on the way.

Link to what I’m guessing is the actual report. It looks to be anticipating all worst case scenarios. doesn’t seem to anticipate a “we’re all good now!” scenario in fairness, but the mail seem to have gone with a combination of the worst case possibilities…

These are the same people who knowingly published and republished a completely fraudulent IFR for the SARs CoV 1 outbreaks in 2003. Being fully complicit in the coverup by the Chinese Government of the widespread outbreak in Mainland China.

And MERS killed about 900 people total. And it was spread by fucking camels. Yes, camels. That how deadly that “pandemic” was.

These people would also have had access to the closed source intelligence briefings which probably confirmed the bio-lab origins of SARs CoV 1 too. In 2003. As suggest by the Taiwanese Intelligence agency a few years later.

And its also possible the AI nano-bots could take over the earth too. Or a airborne mycotoxin strain could develop and eat all plastics. Or that sharks with laser weapons could come out of the sea and enslave Cornwall.

I would not worry. There is no Irish Army or Navy. There are a few regiments of third rate Interior troops and a bunch of fishery protection vessels which spend most of their time in port. And the “air force” is basically a single government private jet.

There are videos, new reports etc. of Scally, Holohan etc. with Swine flu. Holohan with cervical check. Must admit I don’t recall the SARS details, was going through a career switch at the time.

But people still believe them, despite the previous lies.

Which means it would be PESCO or UN…

Soldiers with no links or loyalty to the land. Great.

SARs 1 was basically ignored in 2003 because everyone was paying attention to the Iraq war. And if it had not been for the small cluster outbreaks in HK , Taiwan and Vietnam the Chinese coverup would have been complete.

Swine flu was a much bigger deal in 2009. People were busy with the Financial Crisis but as that pandemic flu had exceptional high cross immunity for the > 55’s total mortality was fairly low. About 60K/70k in the US as against the expected 200K/240K if over 55’s had died at the normal rate from non seasonal influenza.

Plus in 2009 it was a Democrat in the White House. If a Democrat had been in the White house last year, just like in 2009, the US media would have played down the pandemic story and buried it very quickly. All over by June. In time for the election without distractions.

Did some digging. The estimate of R0 6 to 7 for the Delta variant is another made up number from Ferguson’s people at Imperial College.

The highest reliable estimate for R0 in Jan 2020 was 2.5 and the actual number is < 1.4. So the highest possible R0 for Delta is around 2.25. The same as the early spread of a new influenza variant.

So if the country is shutdown again because of the Delta variant it will be based on a very deliberate and very obvious lie by Ferguson. A number he quite simply made up.

The actual IFR and CFR of Delta looks about the same as Alpha over time so the serious illness and mortality rate will be almost the same as the Alpha variant. This is just normal variant displacement. And very basic science.

This is beyond fucking ridiculous.

So the big Delta scare in the US last week from the CDC, WH with apocalyptical articles in the media was due to a large scale outbreak in Connecticut among gay men who participated in what is little more than a gay sex party. 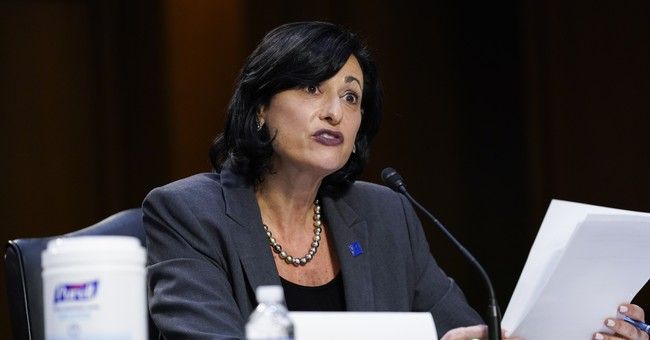 A gay rights activist explains why the CDC's Provincetown study may be fatally...

"... they are overstating it for the general population."

Outbreak of SARS-CoV-2 Infections, including COVID-19 ...

Sure can they even test for it? I understand no or they are not set up too. Not that we trust the bogus PCR fake case manufacturing. So they are making it all up. Lab testing for variants. They are in their bollox - is this right?

Meanwhile. They’ve compromised your immune system and you are now dependant on pharma to survive forever.

So, my wife and her sister are just back from town, she said that they stopped for a coffee inside one of the shops.

When she arrived she was asked for identification and verify that she was not “unclean”!
She seemed to think that it was almost normal!

For fucks sake, what has this world come to, I’ve been to Communists countries, I’ve been in war zones, but NEVER have I been asked for Identification to get a coffee, Have people really become so fucking brainwashed that they accept this level of control over their lives.

I despair, I really do!

Martin: Ireland 'edges ahead' of UK in vaccine roll-out

The Taoiseach Micheál Martin has said a greater percentage of adults are now fully vaccinated in Ireland than in the UK.

It seems that the sheep here are more docile than in the UK where hesitancy is slowing down the rate of vaccination quicker than here.

Hmm…so the “best” performer in this chart is the only country that didn’t do lockdown. You’d expect to see front page headlines about that fact but - nothing. 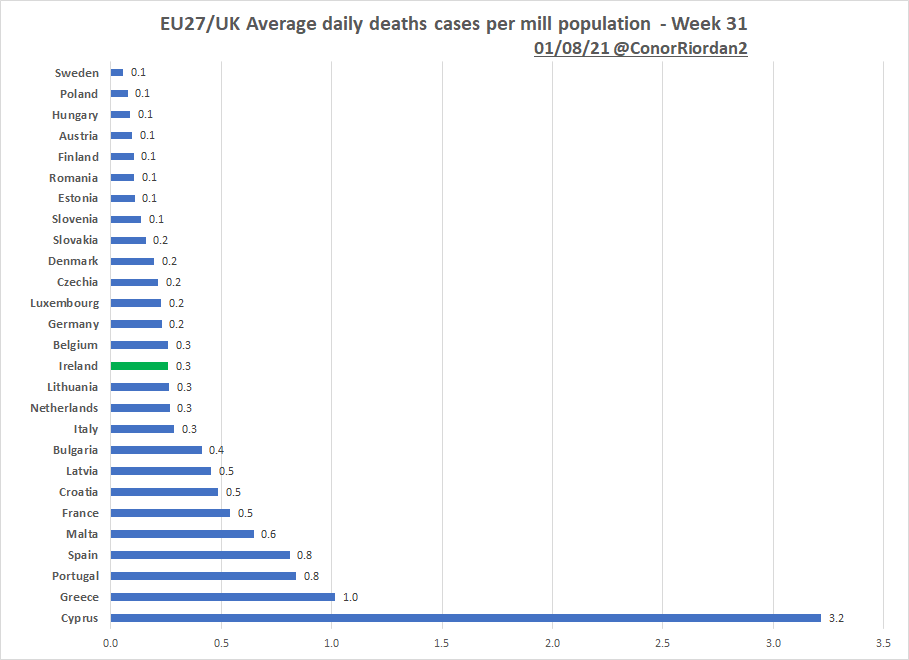 Disturbing stories are starting to appear in the US that one of the possible adverse reactions to the mRNA vaccines is that cancers previously in remission are being reactivated. What makes these stories so plausible is some of the research published on the effects of mRNA treatments on non targeted cells elsewhere in the body. A possible mechanism for mRNA destabilization of dormant cells has already been discussed in the research literature.

This is the single scariest adverse reaction I have heard of so far. Almost all the other adverse reactions so far recorded are typical of experimental vaccines in early stage clinical trials. The ones that have failed to get approval. But triggering a reactivation of a cancer is far more serious. Even a 2% adverse reaction rate among those in remission would mean around 200,000 to 400,000 premature deaths in the US alone in the next 3 to 5 years.

@jmc Yep been reading anecdotes to that affect for along time now sadly, and I was sure I mentioned it but maybe I didn’t. I also know of one case of a contacts elderly family member having gotten the shots, probably early on and the awhile back passed away, you see the “cancer came back”, is what I was told. Not sure of the time frame but it seemed shatter fast and this person was probably in their 80’s.

Anyone thinking of still getting this need to realise you’ve lived in a world with this "virus’ running around probably for 2 years now, you are still alive, you hardly if at all know anyone who had complications let alone died, so taking this or allowing it be given children needs to know - There is no undo to the “what happens next” especially if it’s death. None.

Everyone needs to listen to the Robert Malone interviews and thats that, prepare yourself accordoingly.