Goes to show though, they will try to tap and trick anyone who interviews with them verbally. Dr Sloane spoke incredibly well, and kept himself on point and out of the verbal traps quite well too I thought.

Just seen on telegram. Will look for the exact episode/clip now. 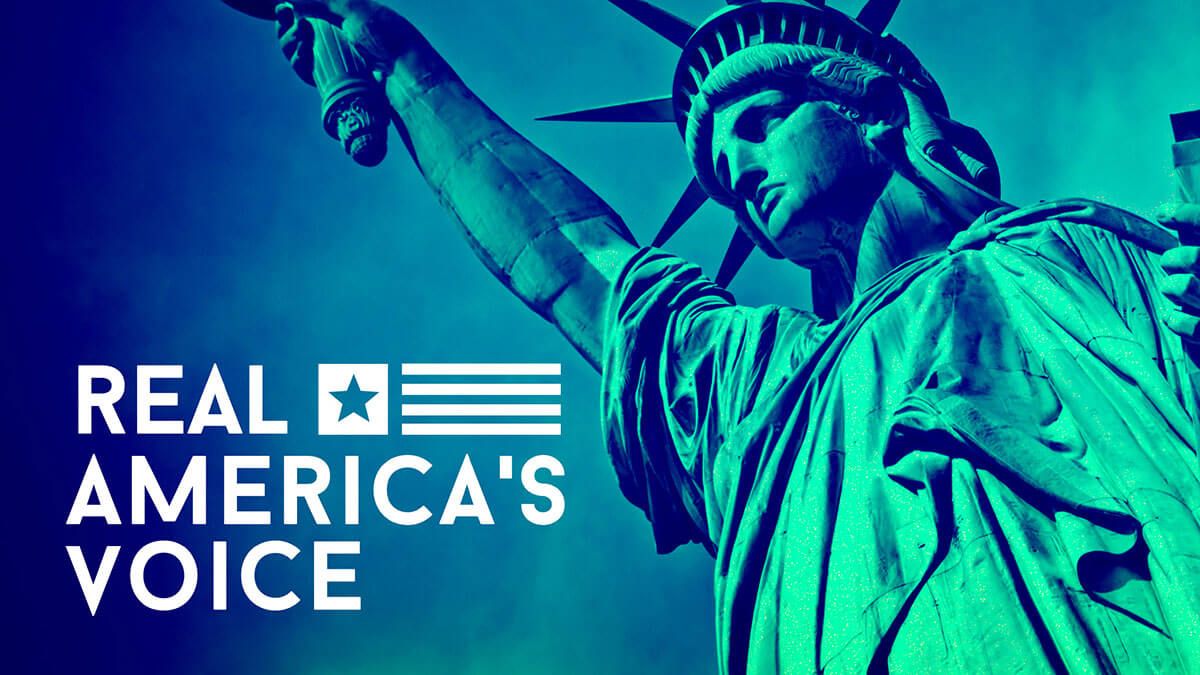 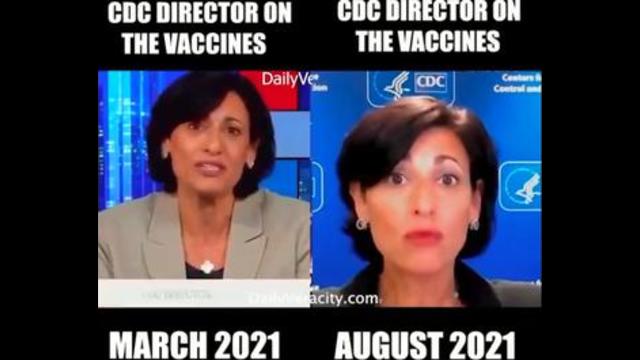 The 5 month difference. CDC Director does 180 says vaxed people will get sick...

So this is a ploy to make the stupid run to get their "boosters" apparently. I live with someone who must be stupid because that is what they said they would do and it was OK to do every 6 months. Unbelievable. Source: InfoNews----More videos you m…

From a Pfizer funded study 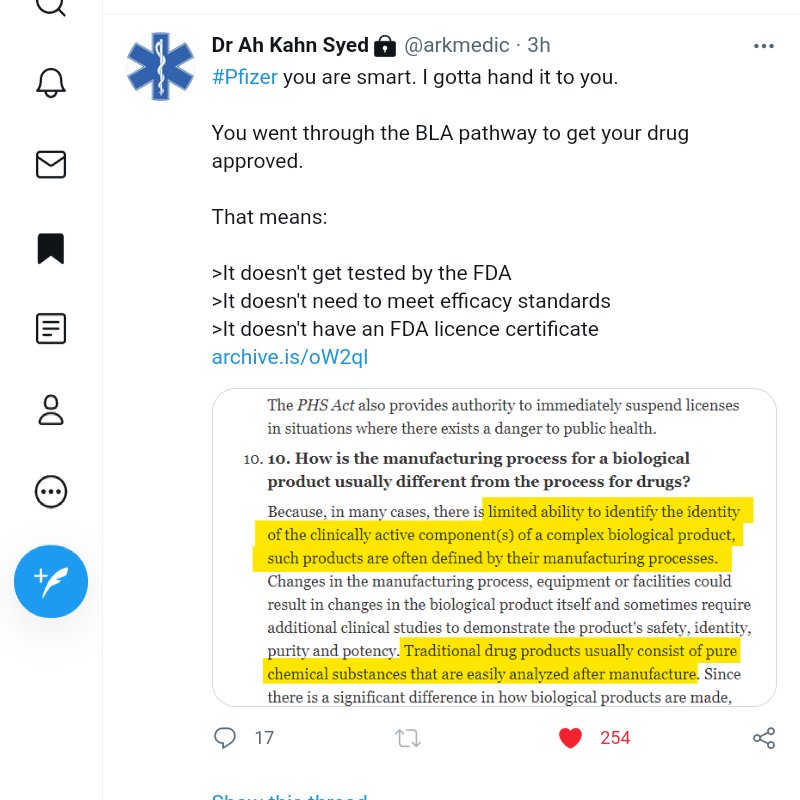 Also a pdf with some points from Robert Malone

Now this is getting interesting. Looks like Pfizer are trying to lock out completion from the US market. If they go for a BLA… 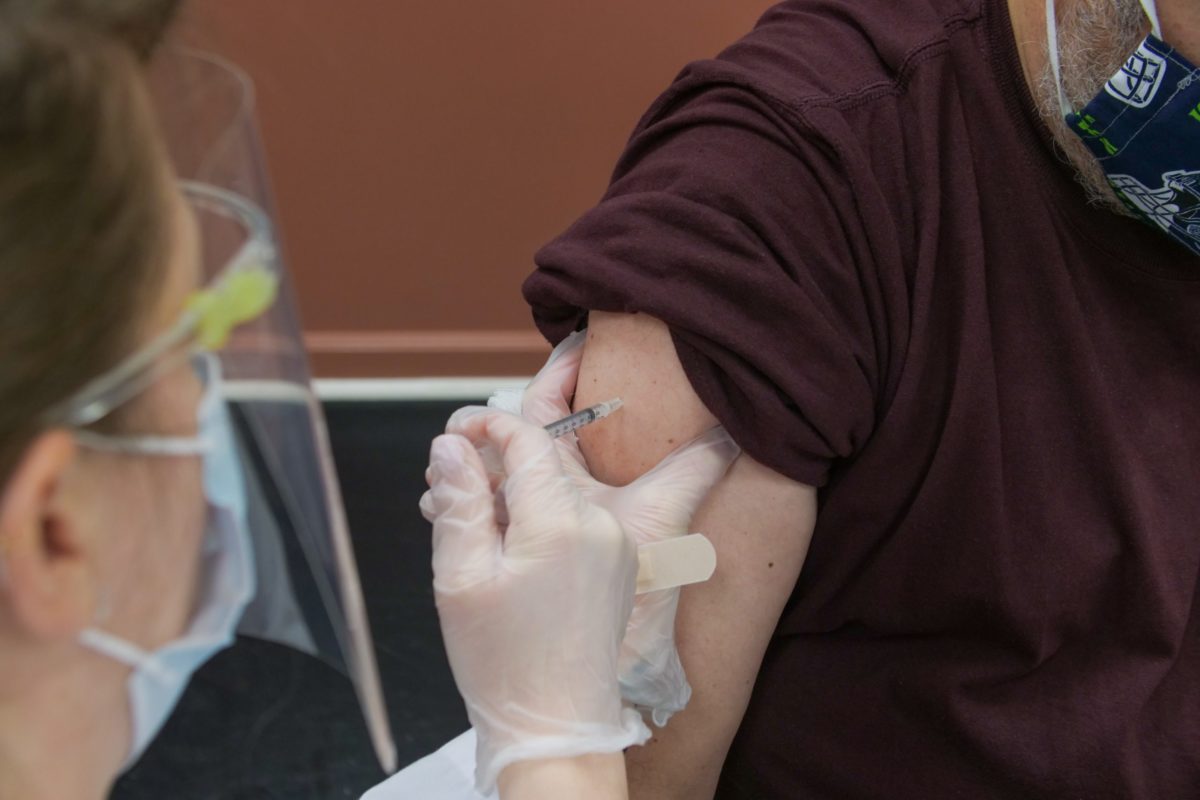 What’s the Difference Between Vaccine Approval (BLA) and Authorization (EUA)? |...

A Biologics License Application, or BLA, is FDA’s standard “full approval” mechanism for biological products, including therapeutics and vaccines.

an approved BLA likely would make it harder for new vaccines to receive EUAs. The FDA has statutory authority to grant an EUA only if “there is no adequate, approved, and available alternative,” so if Pfizer’s or Moderna’s approvals are granted and are deemed both “adequate” and sufficiently “available” for the intended populations, an EUA couldn’t be granted.

The hospital records of Kaiser hospitals in SoCal for six months. I dont think so. Anything other than a representational survey.

Kaiser is the medical equivalent of the bottom feeder discount airlines. Like Spirit Air. (Think RyanAir, but with less class). Kaiser is basically for the people whose employers wont pay for good health insurance but make too much money to be treated at the County Hospital. You will usually get far better treatment at County than at Kasier. If you dont mind the armed guards.

The U.K. VoC briefings are the ones I watch. Latest one here.

Delta cases are higher in unvaccinated. A lot. Hospitalizations too, but is that with or of COVID, plus perhaps just in for 24-48 hours obs to be safe in some cases.

Deaths are higher in the vaccinated. Page 23. Nearly 2/3 of deaths. Yes, it can be argued that the vulnerable and elderly have higher vaccine rates, and were vaxxed early, but it’s still shit for efficacy claims.

OK. So this is how the legal slight of hand works.

What was “approved” was for the German version of the Pfizer vaccine to be manufactured in the US. Under a completely different legal framework form all traditional vaccines. The BLA is normally used for natural biological products like insulin. No committee safety review was done. Instead they gave "approval to manufacture and distribute " based on the Pfizer US version (still under EUA) trials. One trial which had no real placebo control. And the second trial which wont end till April 2023…

The US version of the Pfizer vaccine is still under EUA but is stuck in the normal approval timeline which runs to years.

So this "approval to manufacture and distribute " is pure a way of subvert normal vaccine safety regulations. For political reasons.

I could not bring myself to click the ‘heart’ icon (such is the diabolical mendacity that you described very well) but thank you nonetheless.

If they introduce mandates, for example to the military, based on this “approval” what might happen legally?

I had thought EUA vaccines cannot be mandated for them (although others can). So could they (or others) take a legal case and challenge the… irregularities… involved in this “approval” which has paved the way for a potential mandate?

The beginning or contiunece of a US Military rebellion?

What happened 20 years ago is that more than 1/3 refused to take the vaccine. They either transferred out of the units involved or left the military. The only purpose of the current vaccine mandate is to eviscerate the military by removing everyone who they think does not vote Democrat. Or is not politically apathetic. Where this gets interesting is that most blacks dont want to take the vaccine…

The vaccine mandate is just a way to break any possible political opposition in the military. No other reason. When Pelosi and Biden wanted to put heavily armed troops on Capitol Hill in January with open rules of engagement, shoot to kill, not only did the military refuse but threatened to open fire on any DC / Capitol Hill police who tried to occupy the area with those ROE. Thats why Bidens people want to destroy the military. Control. That’s why the CP officer who murdered the demonstrator had been completely exonerated. The CP officers can shoot who ever they want when ordered by the politicians. They have shoot to kill ROE.

It seems the full militarization of the Capitol Police is not going well. They have been offering huge pay to military contractors but few seem to be biting. Even those ultra cynical bastards want nothing to do with Pelosi’s secret police.

BBC presenter died due to complications caused by AstraZeneca jab

BBC presenter Lisa Shaw died due to complications from the AstraZeneca vaccine, a coroner concluded today in what is believed to be the first time a Covid jab has officially been ruled the underlying cause of death in the UK.

Researchers insist the link between blood clots and AstraZeneca’s Covid vaccine is rare, with the side effect thought to affect just one in 50,000 under-50s who are given the British-made jab. Of those, 23 per cent died because of vaccine-induced immune thrombocytopenia and thrombosis (VITT) — the name of the side effect

Another announcement from our utterly unelected ruler (no not mehole)

I thought it was funny…