Oh this is odd… The View, beloved by so many, with hosts like Whoopi, Ana Navarro & Megan McCain is now having Covid issues. Two (vaccinated) hosts testing positive. A third tested negative but is coughing live on air. All on the day that VP Kamala Harris is there as a guest… 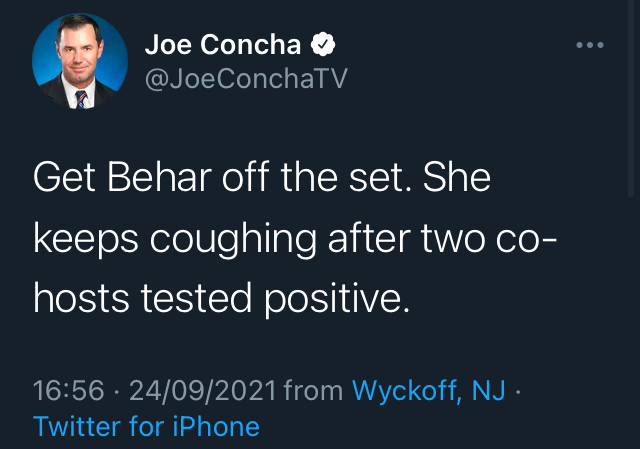 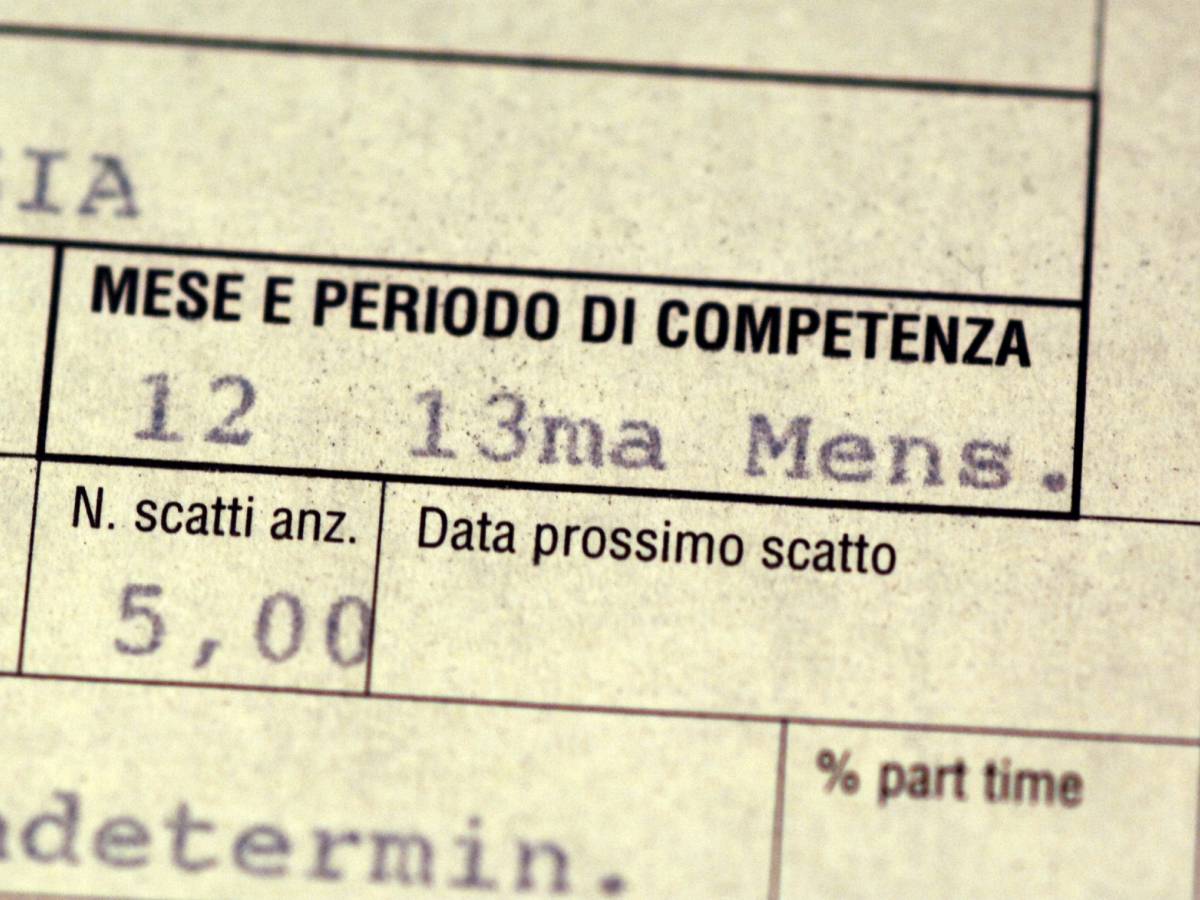 Basically no proof of vaccination no pay. In any public or private sector job for a minimum of at least thee months. And no unemployment benefits.

What Draghi is trying to do in Italy has nothing to do with public health, it is all about cowering and controlling the population using a completely fraudulent threat. Nothing more. Straight out of the Great Reset.

Given how globalist Ireland is, and beholden to pharma and tech companies, it’s terrifying,

Sometimes, I feel like this man when I talk about my distrust in the vaccine (and fears that the cure is worse than the disease) and the government’s anticovid measures. 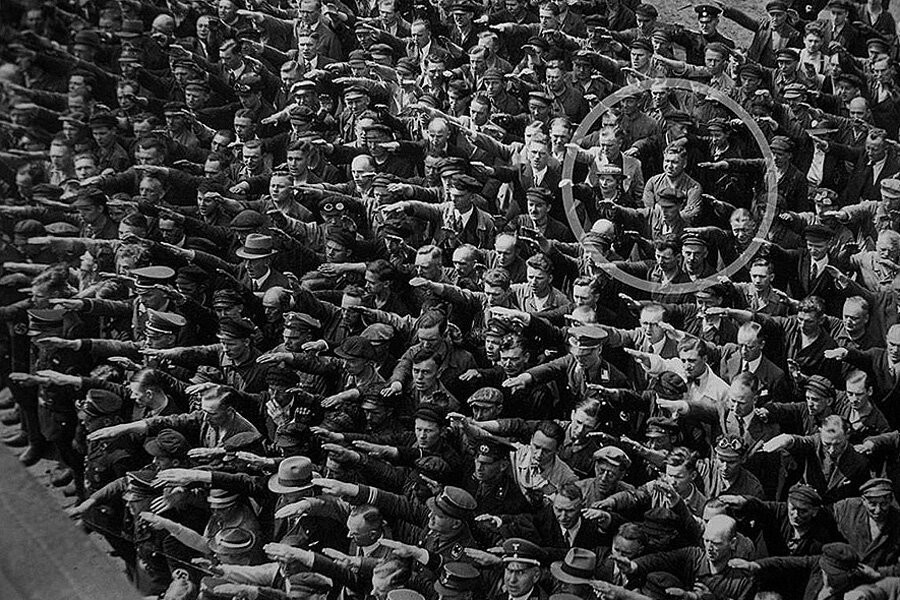 I’m really not sure there would be that much pushback in Ireland if no vaxx no job policy was implemented. At any meaningful level of the powers they’d shrug their shoulder and say “shure we’re all jabbed”

It may make our NGO overlord class a touch uneasy if its no vaxx no social welfare (dependent on the % of migrants / DPs who’ve signed up for the jab). They might pull the white ppl need to get vaxxed for the POCs or they just might not enforce it.

Either way it is coming and I’m not sure the penny has dropped that the Vaxx pass like any old crappy virus software will require constant updating. It’s not take two and pass…

What concerns me is will there be financial problems, bank bail ins and then a new currency tied to the vax pass.

I’ve rainy day savings (well, deposit money) put by so could manage without income for a bit. If that goes up in smoke it’s a different story.

On reason why attempts at mandatory flu shots for medical staff were always abandoned over the last few decades is that they were shown to have zero effect on patent infection rates. Zero. But caused huge resentment from staff and disruption to hospital care when people quit. Losing 5% of staff was enough to cause very serious disruption.

So it always became purely voluntarily. And flu shot rates were pretty constant in various countries. Doctors had the lowest rate, around 50%, Ward nurses had the high vaccination rate, 90%. With the rates of other staff in between, usually based on how much dealing they had with infectious patients. People decided their own risk.

The NHS did the largest studies on several occasions over the decades because as a socialized system it has no surge capacity so is exceptionally vulnerable to partial functional collapse most winter flu seasons. If mandatory vaccinations worked for Influenza the NHS would have done it decades ago. But mandatory vaccinations dont work and most medical people know this. Its the political motivated senior medical system administrators who are driving this. No one else.

The fact that so many doctors are keeping quite is purely professional self interest, nothing else. The professional omerta. Those old enough to remember the early days of the Thalidomide scandal will know how this works. Only a few doctors spoke up, most kept quite. And tried to keep it quiet.

The only mentions of “austerity” in this thread are quoted below, there should be more, really should. Why ain’t there more?

It’s the same menace, The same evil this time not selling it’s austerity but making it this statutory instrument here and that health bill there, and it was repugnant bullshit then so why is it not bullshit x 1 million times now?

I only know 3 cases. Two medics who were very mild and one person in their 60s who had a severe case.

Covid knock approximately 7years off ones life expectancy mainly from those over 70. The alternative is not zero impact. Poverty knocks 10years off your life. Current measures and austerity will cause the mother of all depressions making the 1980s and gfc look like a walk in the park.
Then there is delayed cancer diagnosis and many other impacts.

This is probably the first kind of Government spending cuts you’ve seen in a long time, let’s call it new-normal-austerity - don’t let your or a family members become a budgetary cost saving.

The purpose of endgame austerity is so the menace has the last laugh because you are dead and there is no one to protect your children.

When the regulatory bodies are striking doctors off the register, or sending letters with explicit instructions to not prescribe HCQ (Ireland) not to dispute the vax roll out in any way (Oz) it’s daunting to speak out. Plus losing friends & getting black listed. Medicine is hierarchical, and with many healthcare systems overstretched for years, doctors stop doing independent reading/research and start blindly trusting & following guidelines. There are always some sociopaths ofc, but a lot of people are blindly following orders. Most of the talking heads are PhDs (with grant money) - very few are actually medical doctors.

But it is surprising how few are speaking out. And not unified either - there’s a bunch of different groups.

Hmm… So soon after the View hosts testing positive…

Dedicated thread to the 40+ page document - The Spartacus Letter

Good to see someone keeping an eye on this nonsense… 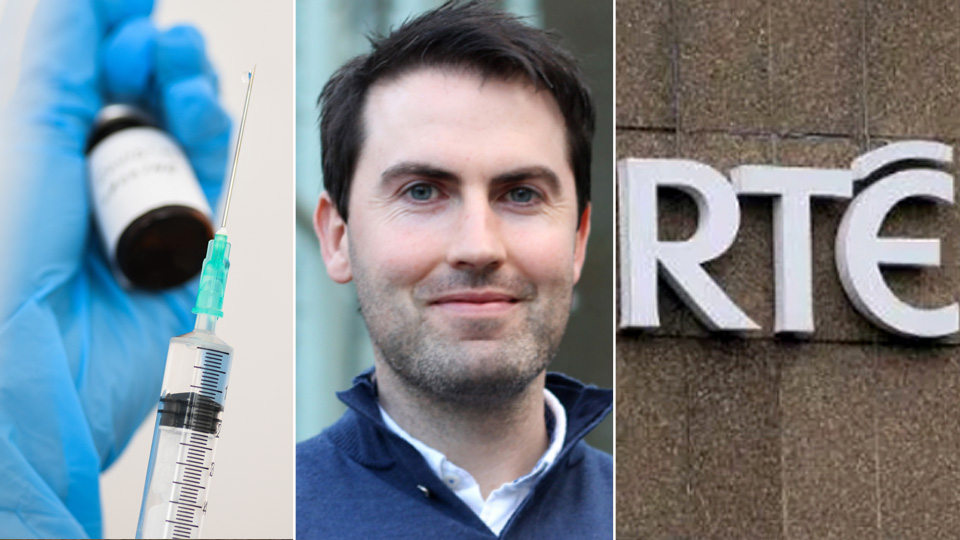 That’s also an interesting contrast with what was reported. The paper never described religion as being an “irrational” belief. That was a descriptor applied by Dr Hyland it seems.

It’s also notable that while migrants are more likely to be strongly opposed to vaccines, the combined group of those who are vaccine hesitant and resistant were found to have more negative views towards immigration – the tables show its not an enormous difference from those who are in favour of vaccines, but its still an interesting finding which might be closely examined.

So it seems that what RTÉ reported was not a full reflection of the findings of the study. Of course, they are not to blame for that since they relied on the quote given to them by Dr Hyland.

I wrote to Dr Hyland to ask him why he used the phrase “irrational beliefs” in relation to religion when that phrase does not appear in the study. I also asked him why the finding regarding those of “non-Irish ethnicity” being more likely to be opposed to vaccines was not included in his summary and why findings regarding voting patterns and mental health problems were also omitted.

To date, I haven’t received a reply.

Once the great vaccination success story, the island is under strain amid a new wave of infections, but experts say cases would be far higher without vaccine coverage

Slovenia has temporarily suspended use of the Johnson & Johnson Covid-19 vaccine after a 20-year-old woman died of a brain hemorrhage and blood clots just days after getting the jab.

I learnt about Janssen’s risperdal cover up recently. That’s a drug that has had huge side effects. 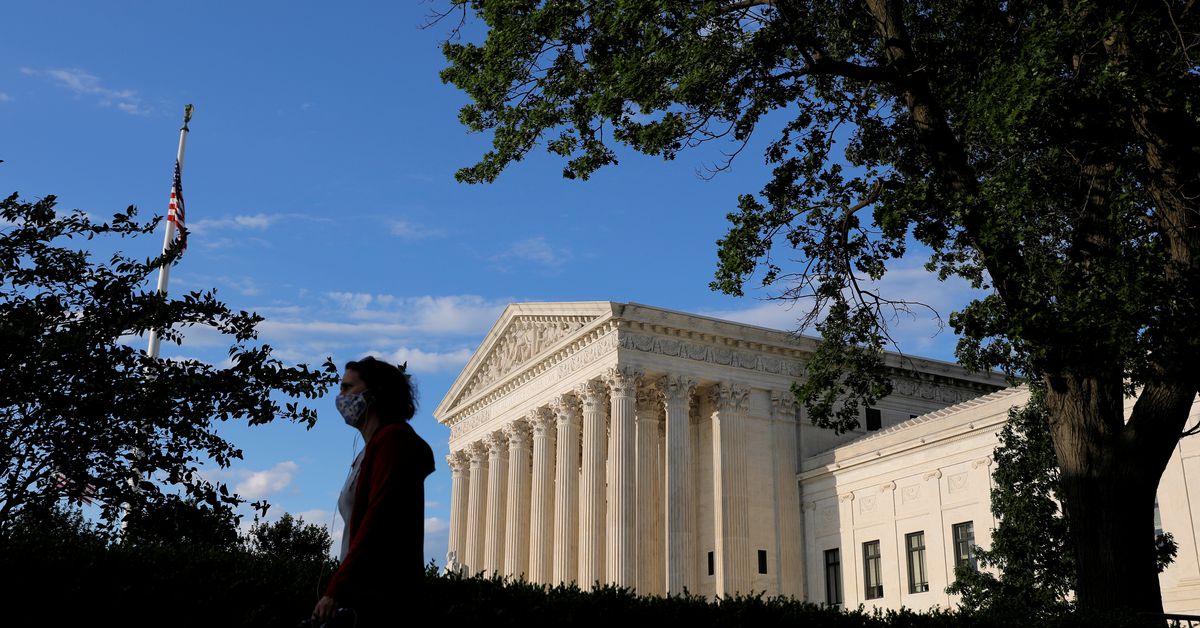 The U.S. Supreme Court rejected a bid by Johnson & Johnson (JNJ.N) to overturn a $70 million jury verdict against the pharmaceutical company for its failure to warn about risks associated with off-label uses of its antipsychotic drug Risperdal.

Risperidone, sold under the brand name Risperdal among others, is an atypical antipsychotic used to treat schizophrenia and bipolar disorder. It is taken either by mouth or by injection into a muscle. The injectable version is long-acting and lasts for about two weeks. Common side effects include movement problems, sleepiness, dizziness, trouble seeing, constipation, and increased weight. Serious side effects may include the potentially permanent movement disorder tardive dyskinesia, as well a...

evidence directly supporting its superiority to placebo is equivocal.

An alternative headline might have been: “Almost half of Covid deaths are among those who are fully vaccinated.”

New data also shows that around 10% of those who died from the virus were admitted to ICU.

Better still: “Patients admitted to hospital in the last couple of months that were not injected and subsequently died of neglect in hospital were tested constantly with the fraudulent PCR test (that isn’t worth the paper it’s written on) until such time as they tested ‘positive’ and immediately given a DNR. Everyone else that died were injected.”