Wow. Nobody under 25 has died of Covid in Ireland. No one with underlying health conditions, cystic fibrosis, anything.

Median age of death 83, that’s pretty close to the life expectancy figure.
Does that mean they simply died with covid on their death certificate as opposed to one of the many other end of life conditions they had!

This looks promising, maybe in hindsight it would have been better to have concentrated on treating vulnerable patients as opposed to using dubious vaccines.

Would certainly have prevented all the vaccine related illness & deaths.

Pharmaceutical company Merck has said it will seek authorisation in the US for an oral drug for Covid-19, after the pill showed "compelling results" in a clinical trial.

Only half of adults were fully vaccinated by the start of July.

Good video for sharing of US Senator on twitter presenting data from latest UK PHE VoC report. Low CFR (0.4), with a high percentage of those deaths were fully vaccinated.

One thing I did learnt from the FDA doc is that that they are now pushing hard that the Pfizer has “approval” except now it is 351(a) “approval”. Which is something quite different for the 505(b)1 approval all other vaccines had to go through.

I love this quote…

Biological products, like other drugs, are used for the treatment, prevention or cure of disease in humans. In contrast to chemically synthesized small molecular weight drugs, which have a well-defined structure and can be thoroughly characterized, biological products are generally derived from living material–human, animal, or microorganism-- are complex in structure, and thus are usually not fully characterized.

Apart from the political angle of using 351(a) and claiming it is “approved” I immediately spotted the devious legal angle from using 351(a). If gives Pfizer’s lawyers a great defense angle when the lawsuits start. In fact if their lawyers are good they could build a successful defense based around 351(a) against the class action lawsuits for the huge numbers of people injured by the vaccine.

This hour long discussion shines new light on the political and medical decisions that have been taken over the past 18 months and calls into the question the real motivation behind lockdowns, mask mandates and the rollout of the vaccination...

Wow, that second thread is astonishing. It does seem as if those 2 FDA directors that resigned were doing so in protest also. Which is a very good thing.

Does anyone have first hand (or good second hand) experience of office atmosphere since September 20th? Has it changed vis-à-vis pre-2020? Are office workers experiencing difficulties? Are the managers acting differently? That sort of thing.

A short video from Israel. The latest figures appear to be showing the vaccines are basically useless. Apparently they prevent severe morbidity but this largely appears to be guesswork to me. Exactly like the fact the booster shots will help. Guesswork.

The reporter from "Kann News" breaks down the latest Covid Statistics, revealing some stark truths about the jab.

The Irish Examiner… is critical of ISAG?

ISAG experts cannot come to terms with the fact that they were wrong — they appear to still believe that we are all doomed because we didn’t listen ...

Is it Opposite Day & no-one told me? He’s even quoting inaccurate past forecasts and pointing out the detrimental effect to mental health of doom-mongering…

“We have been lucky in that respect in the pandemic, with an array of independent voices like Luke O’Neill, epidemiology’s answer to rock ’n roll.” 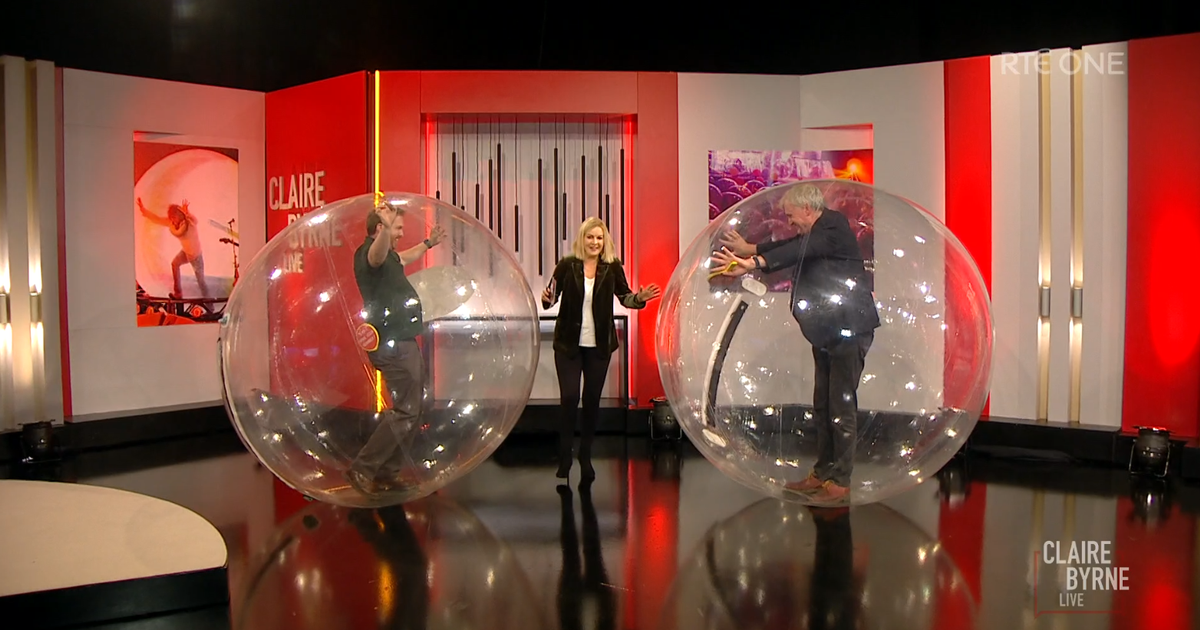 2 paragraphs in… Couldn’t go any further

The caption of the picture says Social distancing kept numbers down, then he quotes some ridiculous covid resilience survey in which we are excelling, praises the government for not straying to far from nephet advice and then says Christmas was a disaster… That’s in two paragraphs… This is progress?!

Mick Clifford is another halfwit poorly read fool who thinks he’s in All the Presidents Men. He’s a glorified PR man who is paid to push the corporate viewpoint of the day.
Who cares what he thinks.?The actual readership of the paper is probably around 20k. If even.
The woke crowd they’re aiming for don’t even pay for news / opinion.

A short video from Israel. The latest figures appear to be showing the vaccines are basically useless. Apparently they prevent severe morbidity but this largely appears to be guesswork to me. Exactly like the fact the booster shots will help. Guesswork.

Weapons are generally useless as a vaccine.

Countenance this, AI is picking out who get’s what, you know that appointment you make, all those details, including your PPS number…

Maybe it’s damage containment as ISAG are just getting too unpopular… but still odd to see after all the media appearances they’ve been getting.

Unless we now get to see Luke or Anthony ‘debate’ ISAG on various shows, to show ‘balance’ in reporting on Covid? Anthony has been critical of some of their posts the last month or so…

Not trying to be obstinate here OW, but do you really believe that they would use a bioweapon on the people of Israel? Of all the people in the world, I think that these would be the last people they would do this on. It really makes me feel that what is taking place is a combination of stupidity, ideology and money grabbing with the release of these ‘genetic vaccines’. If there are depopulation conversations taking place, this would be the last country to be targeted in that manner. If I think through it logically without attaching any emotions.

I believe the video below is essential viewing regarding this. This guy talks about how mass delusions can set in to a population. This video is about 55 minutes long, but everyone should try watching it with an open mind. I have no doubt that the Pharma executives lack any basic empathy however as can be see from the fiasco with the Pfizer CEO going to Israel and the fact he did not take his own jab. Many are people profiting from this that lack a soul, but on the whole, I think the following video gets to the crux of the matter. We are living in a time of a mass hysteria and most of what is taking place is because of this (along with some profiteering). I also do not believe this is the only area of Science where the data are being dismissed and an ideology has taken hold, with the idea that the ends justify the means. Any means necessary.

This is funny…worth it just to see Ardern’s sorrowful almost-on-the-verge-of-crying demeanor operating at full tilt. Remember when she had a go at Ireland in the early days of lockdown - saying we shouldn’t have opened up etc? Ha! 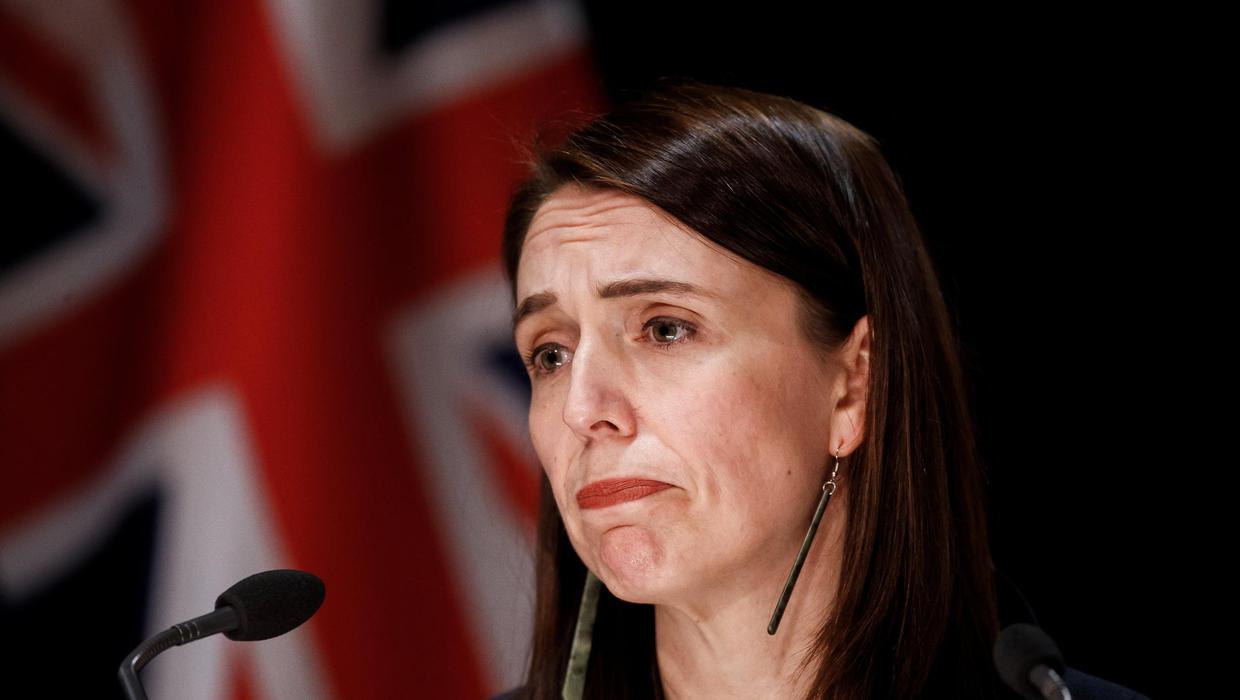 New Zealand's government acknowledged Monday what most other countries did long ago: It can no longer completely get rid of the coronavirus.

How things change in a couple of months… 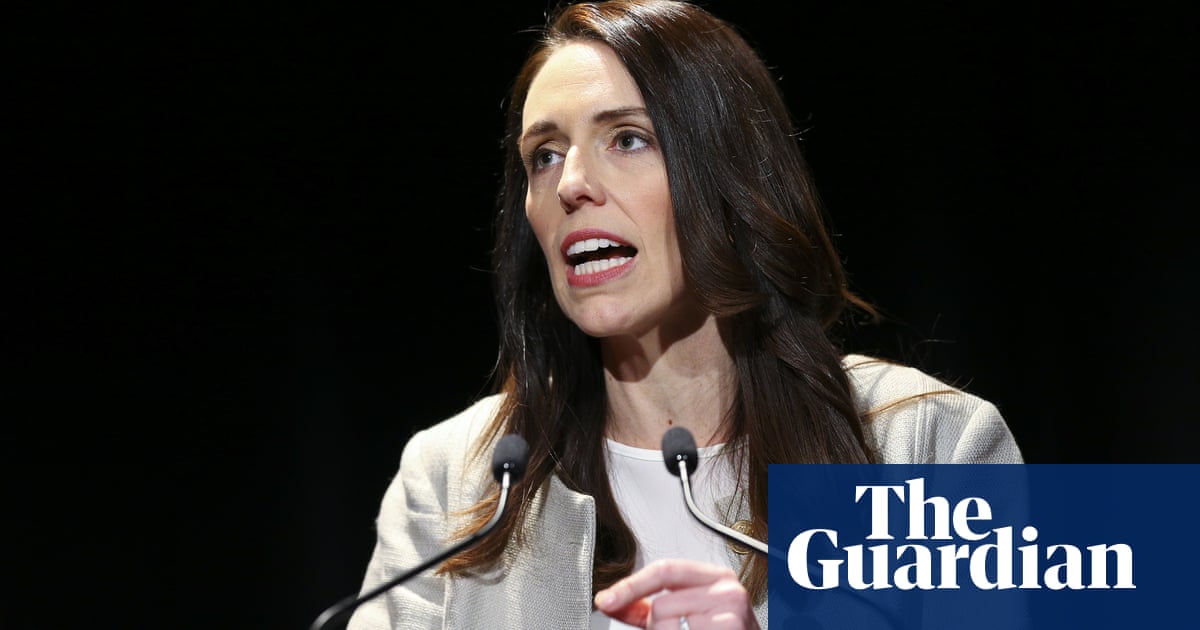 Country may place UK on no-fly list if cases explode, as PM says countries are making ‘different choices’ on deaths from coronavirus

Another King Knut who got their feet wet!

Not trying to be obstinate here OW, but do you really believe that they would use a bioweapon on the people of Israel? Of all the people in the world, I think that these would be the last people they would do this on. It really makes me feel that what is taking place is a combination of stupidity, ideology and money grabbing with the release of these ‘genetic vaccines’. If there are depopulation conversations taking place, this would be the last country to be targeted in that manner. If I think through it logically without attaching any emotions.

Yes agreed. I think Israel’s early vaccination campaign had everything to do with Jewish male neuroticism and Jewish male beliefs about Jewish exceptionalism and very little to do with conspiracy theories.

Our creepy Western leaders see COVID as a great excuse to control us. But different countries use COVID in different ways.